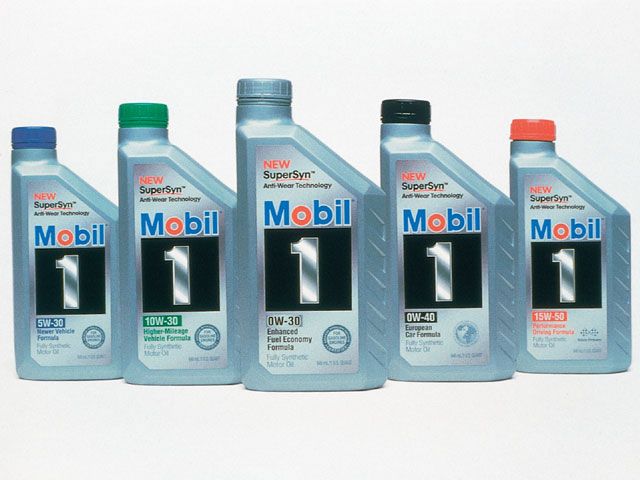 First seen in 1974, Mobil 1 was among the first commercially available synthetic motor oils.

To help you make an educated decision regarding the use of synthetic motor oil, let’s look at what makes it different from conventional lubricants.

An alternative to petroleum-based motor oils and lubricants are those that are “manufactured” from other base chemicals. Some of these are classified as esters while others are man-made hydrocarbons. Synthetic lubricants are sold under a variety of brand names, but generally speaking, they do provide superior performance in a number of critical areas such as resistance to high temperature oxidation and thinning, easier flowing in cold temperatures, and reduced engine wear.

Synthetics are able to out-perform conventional lubricants because they’re fairly pure blends of specific molecules, whereas conventional oils are a distilled soup of many different hydrocarbons. As a result, synthetics can be formulated to match closely the needs of the application where conventional oils must rely more heavily on additives.

All sorts of claims have been made for synthetics, but the most important ones are reduced friction, reduced wear, improved fuel economy, and extended oil change intervals. No motor oil or additive will totally eliminate engine wear, but many synthetics do offer measurable improvements in engine life.

In terms of flow characteristics, most synthetics still flow smoothly at 40 degrees below zero when conventional oils turn to a near-solid gel. At the upper end of the spectrum, synthetics continue to lubricate well beyond 500°F where conventional oils rapidly oxidize and turn to coke. This wide temperature range can improve cold weather starting as well as offer much greater protection under hard use and hot weather driving. As for fuel-economy improvements, savings of one to three percent are realistic expectations. 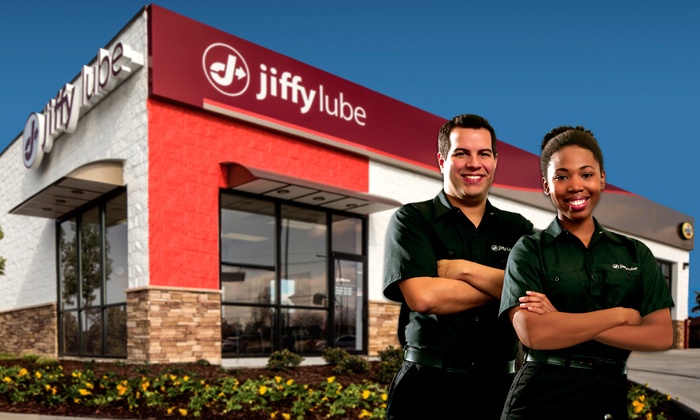 Like most oil-change chains, Jiffy Lube offers synthetic oil as an alternative to conventional lubricants.

How far you can safely extend oil change intervals depends on the type of driving you do. Some synthetic-oil manufacturers claim you can go as far as 24,000 miles between changes, provided the filter is changed at 6000-mile intervals and the vehicle is used primarily for open-road driving. Short-trip stop-and-go driving produces a lot of moisture contamination in the crankcase, so synthetics would not be much help in extending change intervals in these conditions.

That said, while your vehicle is under warranty, it is best to perform maintenance as prescribed by the manufacturer. Extending oil-change intervals, regardless of the lubricant used, will almost certainly void your warranty.

What are the drawbacks of synthetics? Price is the primary concern, with synthetics costing from three to five times as much as conventional motor oils and lubricants. But considering the increased oil-change intervals and other benefits they provide, the real cost difference may not be that great.

Some people are willing to pay for the best lubricant money can buy because they want to protect their investment—or because conventional motor oils or lubricants may not be able to withstand the punishment as well as synthetics can. Such applications would be racing, aircraft, etc. Turbocharged engines may benefit from the use of synthetics because of the improved temperature resistance, but for the average motorist, synthetics may not be worth the higher price, especially if an engine leaks or uses oil.

Worth noting: Many new cars are now filled with synthetic lubricants at the factory, and require the same come maintenance time. Be sure to check your owners manual, but it’s possible you may not have a choice in the matter.