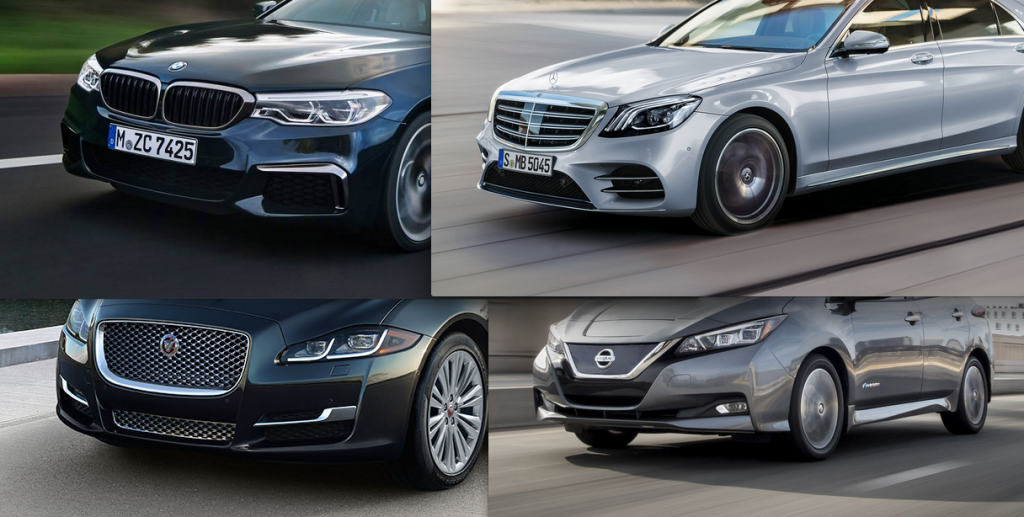 Purchasing a luxury or electric vehicle new may not always be the best financial decision.

When considering the cost of a new vehicle, most consumers take into account the initial purchase price of the car or truck, and maybe the cost of fuel, insurance, and maintenance.

Far fewer shoppers consider the eventual resale value of their chosen vehicle when making a new-car purchase. Yet it is resale value that can have the most profound impact on the overall cost of owning and operating a vehicle.

We recently looked at the ten vehicles that were worth the most–as a percentage of the acquisition price–five years after having been purchased new. You can read that story here.

Here, we’ll look at the worst resale-value performers, as reported by ISeeCars.com. ISeeCars calculates the new-car value of vehicles it analyzes by looking back on the average asking price for a given brand-new model as listed on its site five years ago. Those values are compared to prices of the same model-year vehicles now listed as used on the site.

In this manner, ISeeCars avoids having to allow for the impact of incentives or dealer discounting, as those factors would be represented in the vehicle’s asking price.

You can read the entire ISeeCars resale-value report here.

If you’ve ever owned a car that you thought held its value especially poorly, please tell us about it. The place to leave comments is down below. 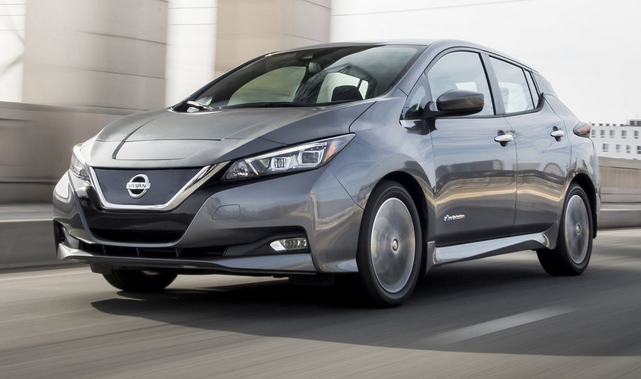 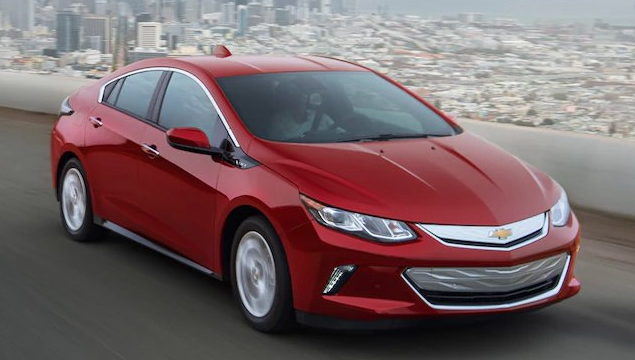 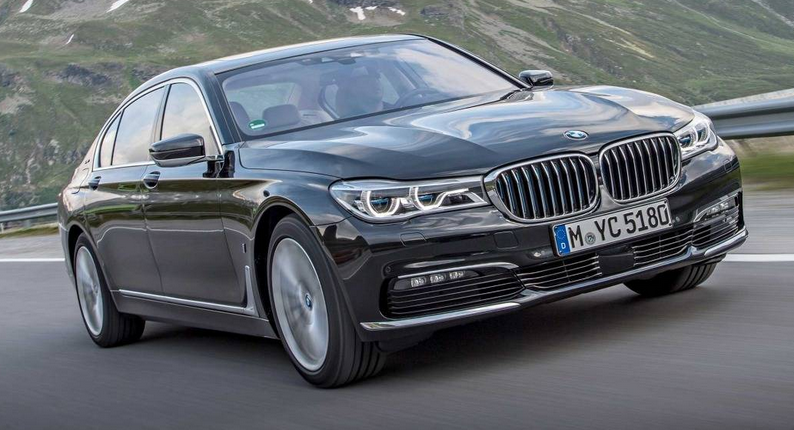 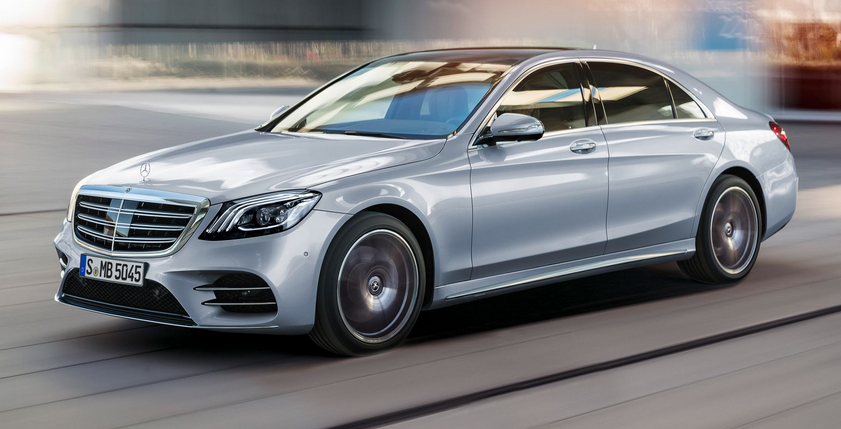 More on the S-Class 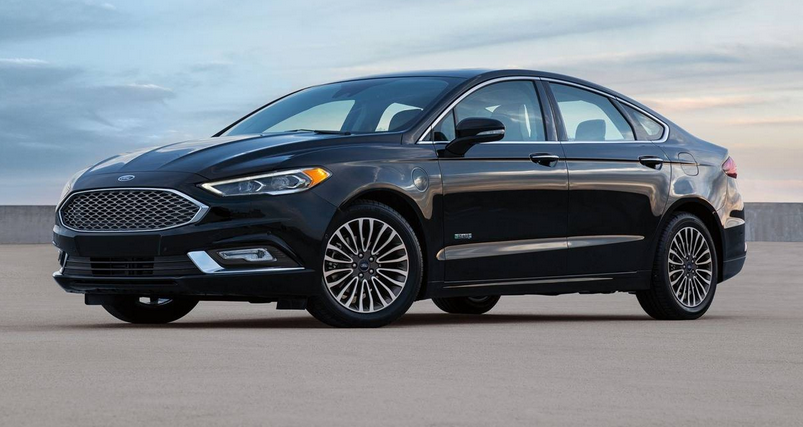 More on the Fusion 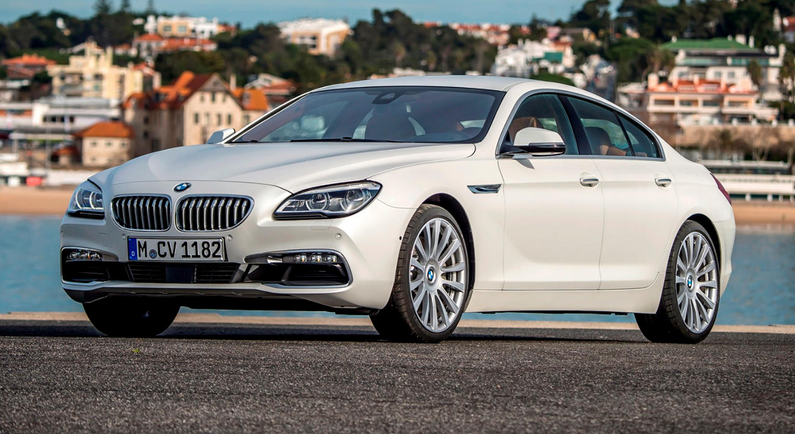 More on the 6-Series 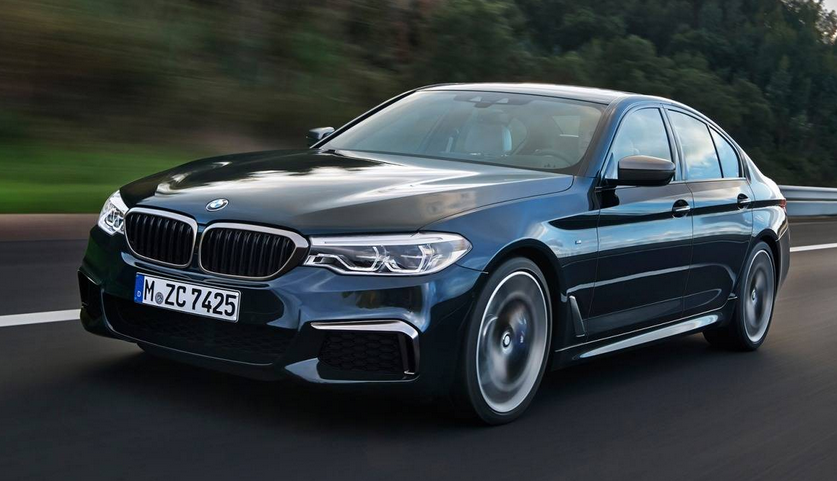 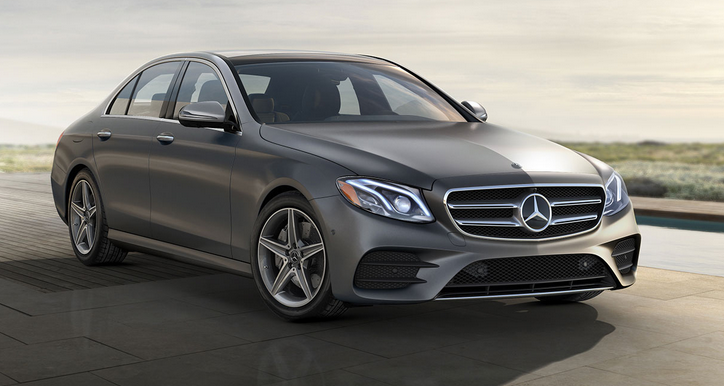 More on the E-Class 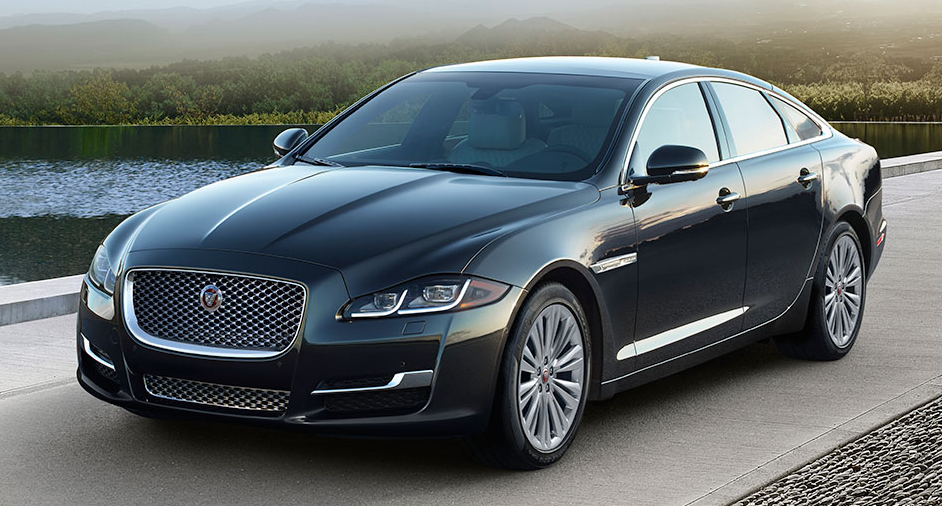 More on the Jaguar XJL 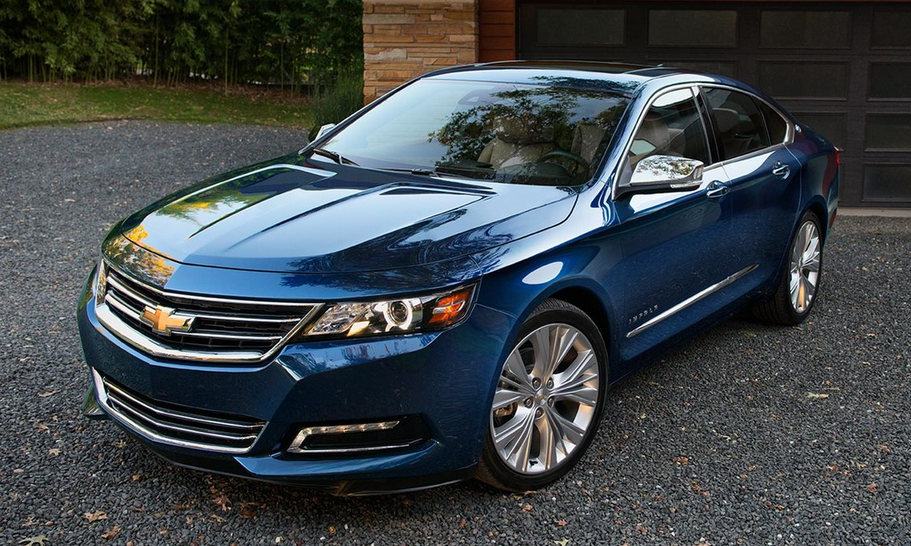