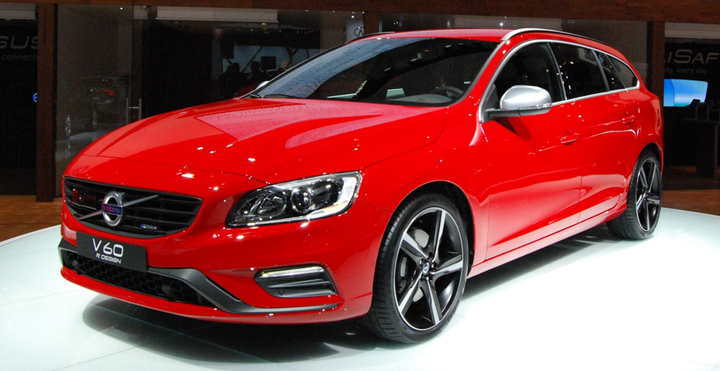 After remaining idle for several auto shows, Volvo is announcing a major product offensive in New York. Most of its lineup will be significantly freshened for the 2014 model year. The company also plans to sell the station wagon version of its S60 sedan in the United States.

Though exact specifications were not announced, Volvo officials are confirming that the 2014 V60 Sports Wagon will be available in the U.S. The 2013 New York Auto Show marks the global debut of the sporty R-Design version of this car, and we have to believe Volvo will make it available both here and in its European home market. Keep checking back with us for more information as it becomes available.

The other news coming from the Swedish car maker is a near complete revamp of its product lines. The brand’s compact XC60 crossover, volume S60 midsize sedan, SUV-like XC70 wagon, and flagship S80 large sedan all receive major updates for 2014.

Though the vehicles look mostly familiar, they get fresher styling and some new performance, safety, and convenience features. While the drivetrains largely stand pat, revised transmission programming for the supercharged T6 models promises faster acceleration. Gains in the 0-60-mph acceleration run range from 0.2 to 0.4 seconds versus the outgoing 2013 models.

All the aforementioned 2014 models will receive a touchscreen to control some of the audio, climate, and navigation functions. A heated steering wheel and windshield are newly available as well.

Volvo is enhancing its City Safety auto-braking feature to include pedestrian and cyclist detection. New Road Sign Information allows certain road signs to be displayed in the instrument panel.

CG Says: After being a little too quiet for the last several years, Volvo is storming back with a notably fresher product line. The addition of a touchscreen for the audio/infotainment systems is long overdue and should improve functionality to no end. We’re also excited to put the hammer down on the gas pedal to see if the revised transmission programming makes a noticeable difference to acceleration. Stay tuned. 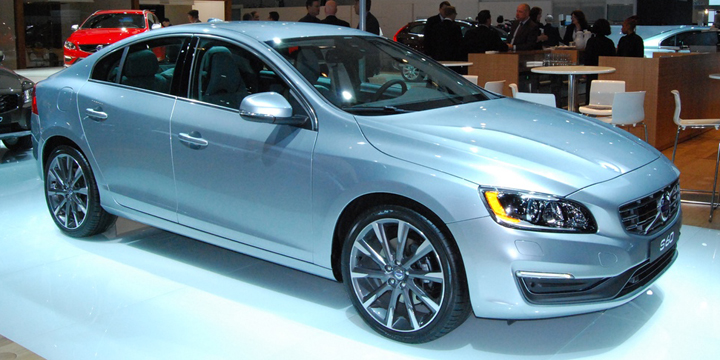 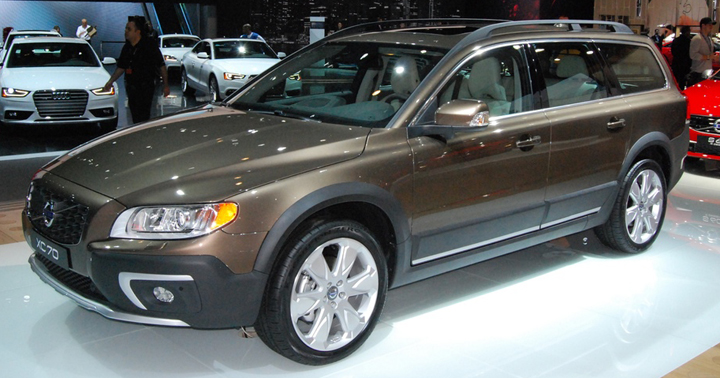