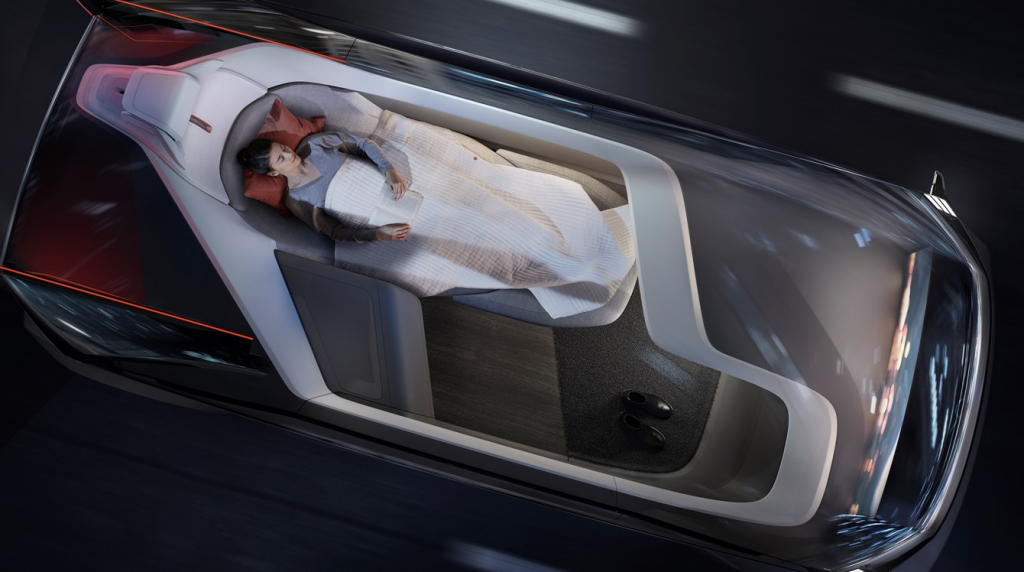 Where would you live if you could commute each workday in an autonomous-driving, fully-functional, connected, comfortable, mobile office space? What if the service was provided via an on-demand subscription basis? Or, what if it was provided by one employer but not another – which company would you work for?

These are some of the questions Volvo is asking, and attempting to answer, with its 360c Concept. This futuristic concept vehicle was recently revealed along with the redesigned-for-2019 S60 compact sedan.

Per Volvo, “The concept environments reflect the potential for change in the fundamental structure of how people live, by transforming unproductive or boring travel time into useful and enjoyable minutes or hours on the road.” 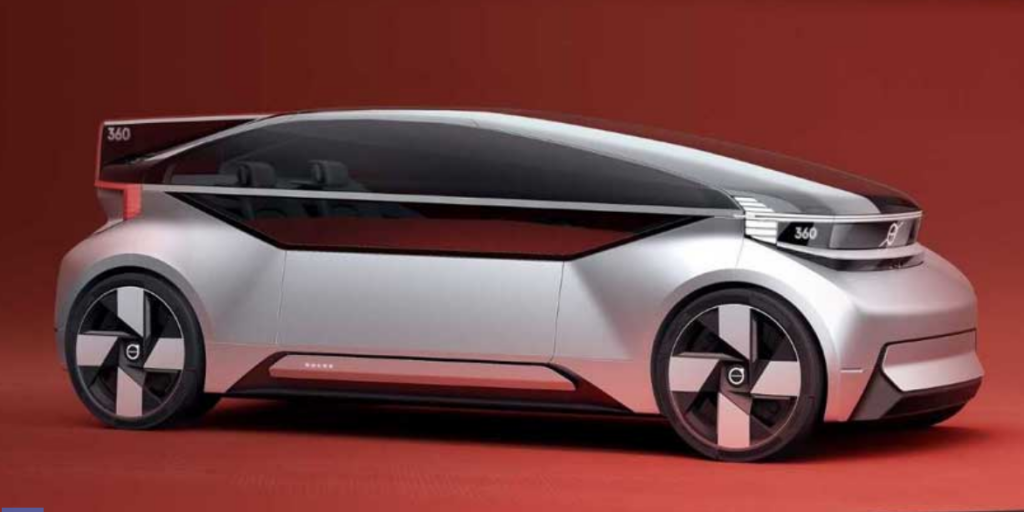 Per Volvo’s Mårten Levenstam, “We regard the 360c as a conversation starter, with more ideas and answers to come as we learn more. Yet we believe fully autonomous drive has the potential to fundamentally change our society in many ways. It will have a profound impact on how people travel, how we design our cities and how we use infrastructure. But we are just one of many stakeholders, so we expect and invite a broad discussion as society learns how to make the most of this revolutionary technology.” 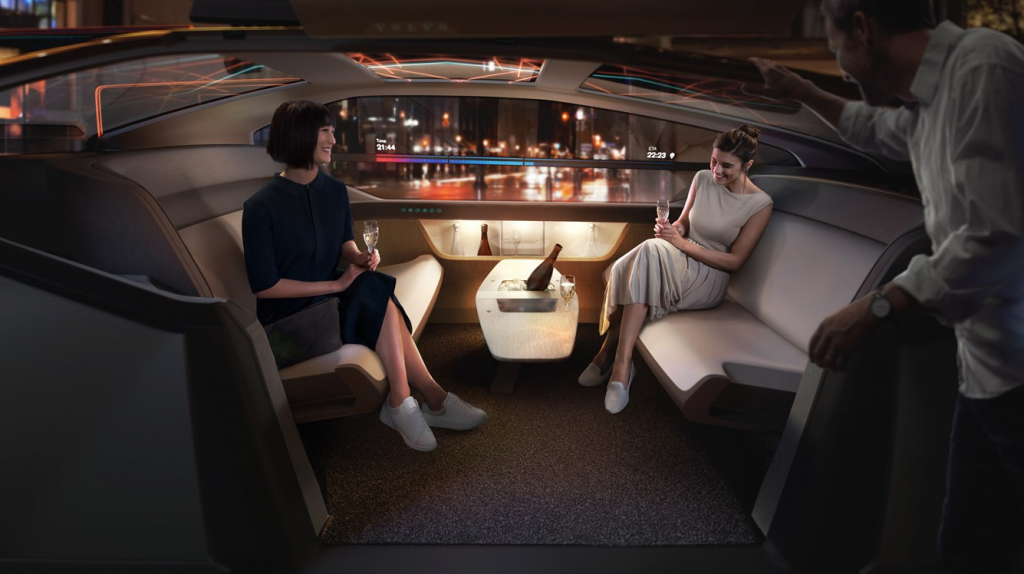 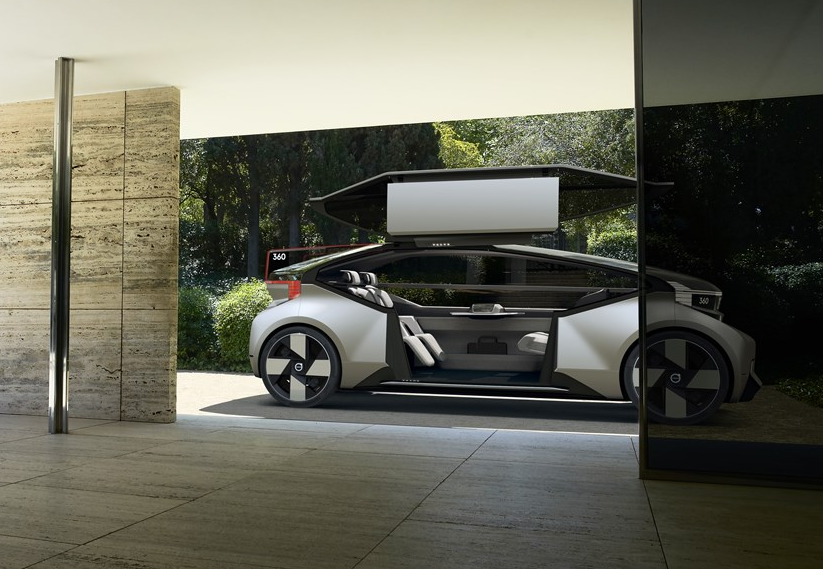 While most commuters are still trying to imagine hands-free driving, Volvo is planning for a future in which commuting time has been transformed into valuable personal time.

Does it matter how far you live from the office if you can get your sleeping out of the way on the drive home from work? This leads to another more troubling question: Does it matter if you get home at all?

We’re all about maximizing time that would otherwise be wasted in traffic. We’re not 100% on board with cars becoming surrogate houses, however. Trading time at home for time in the car—no matter how nice the car—feels like a dystopian compromise to us.

That said, Volvo is to be credited for fully exploring the possibilities of autonomous driving. Reclaiming the time most consumers lose sitting in traffic will be the most profound benefit of hands-free driving.