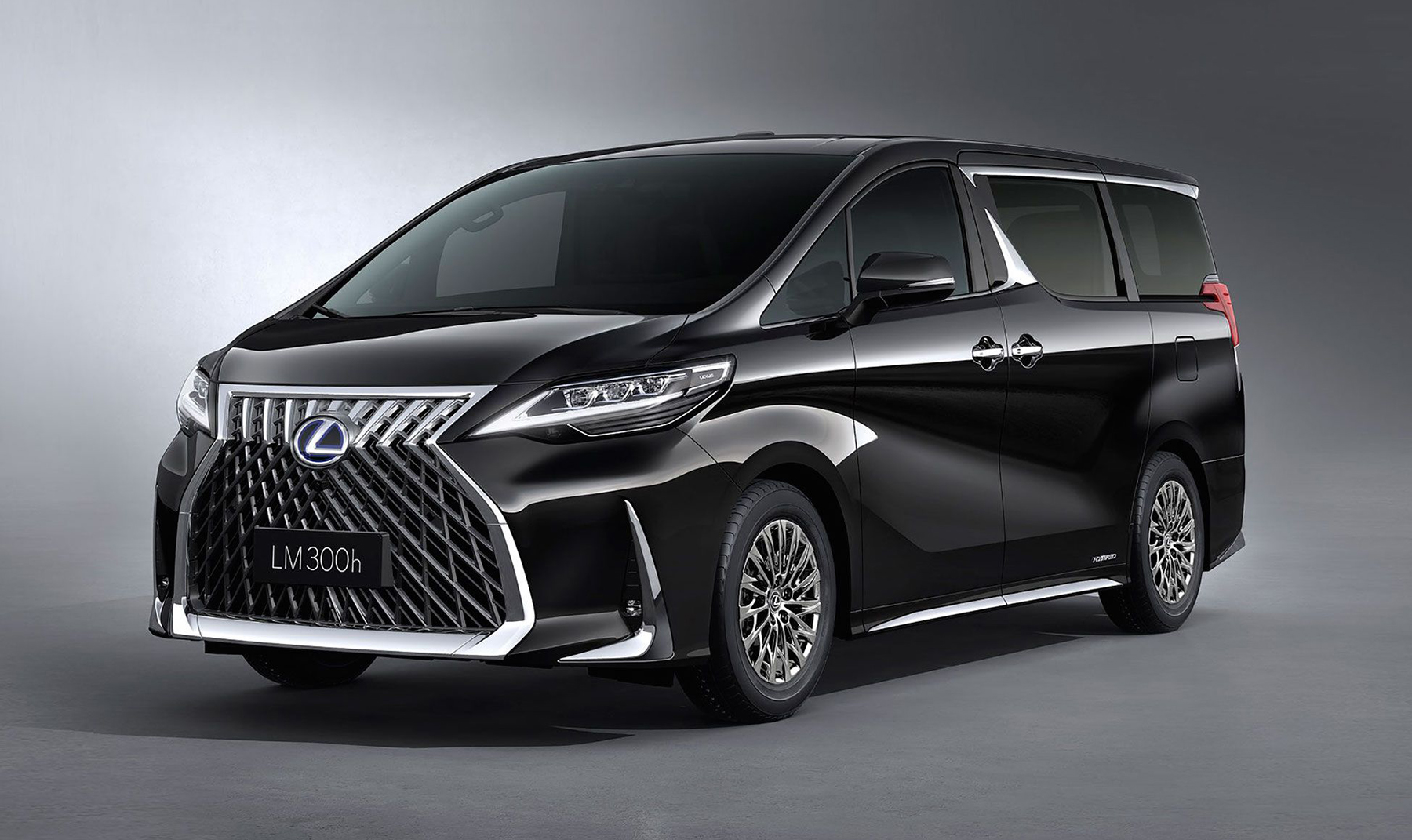 If you’re a fan of Lexus’s bold “spindle grille” front-end styling motif, we have good news for you. There’s an especially large example of that controversial façade that you may not be aware of. Manufactured in Japan and sold exclusively in select Asian markets, the Lexus LM may be the ultimate expression of the luxury minivan, as well as the bearer of the biggest-ever spindle grille.

What is the Lexus LM?

Though the Lexus brand was originally conceived for the North American market, Toyota’s luxury arm has expanded into a number of markets since its introduction in 1989. One of those countries is China, which has quickly become the highest-volume new-vehicle market on the planet.

The Chinese Lexus lineup closely resembles the family of Lexus vehicles sold in the U.S., save for the addition of a pure-electric version of the UX subcompact crossover (named UX 300e) and the awe-inspiring LM minivan seen here.

The LM is not based on the American-market Toyota Sienna van. Instead, it shares its architecture with the Toyota Alphard, a luxury minivan sold in Russia and the Middle East, as well as China. Unveiled at the 2019 Shanghai Auto Show, the LM differs from the Alphard in trim, and also in focus. While many Alphards are chauffeur-driven in China, the LM was designed exclusively for rear-passenger comfort. Lexus describes the LM’s target audience as “urban business-focused professionals.” 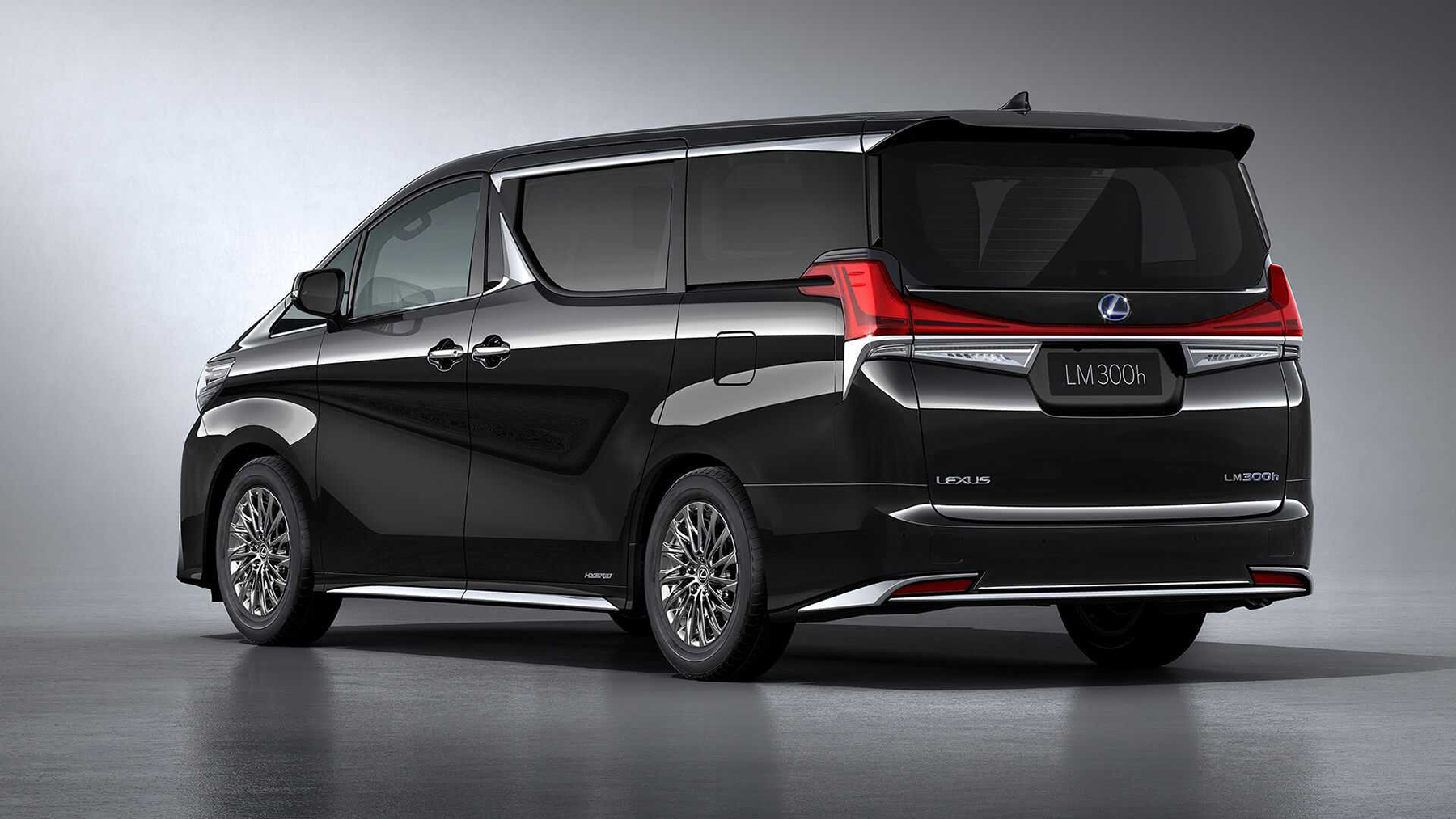 The LM shown here seats four—two in the front row, and two in first-class comfort behind a privacy wall in the aft portion of the van. It’s worth noting that the video above doesn’t bother to show the front-seating area—or a driver. The rear compartment is outfitted for true executive-express luxury—it comes complete with a refrigerator, a large video screen, and a control panel located between the captain’s chairs.

Seven-passenger versions of the LM (with a traditional-minivan third-row seat) will also be available, though obviously those won’t be quite as decadent. The LM follows Lexus’s traditional naming conventions–thus, the LM 350 is powered by a 3.5-liter V6, and the LM 300h comes with a 2.5-liter 4-cylinder engine with hybrid assist. Both front-wheel drive and AWD are available. 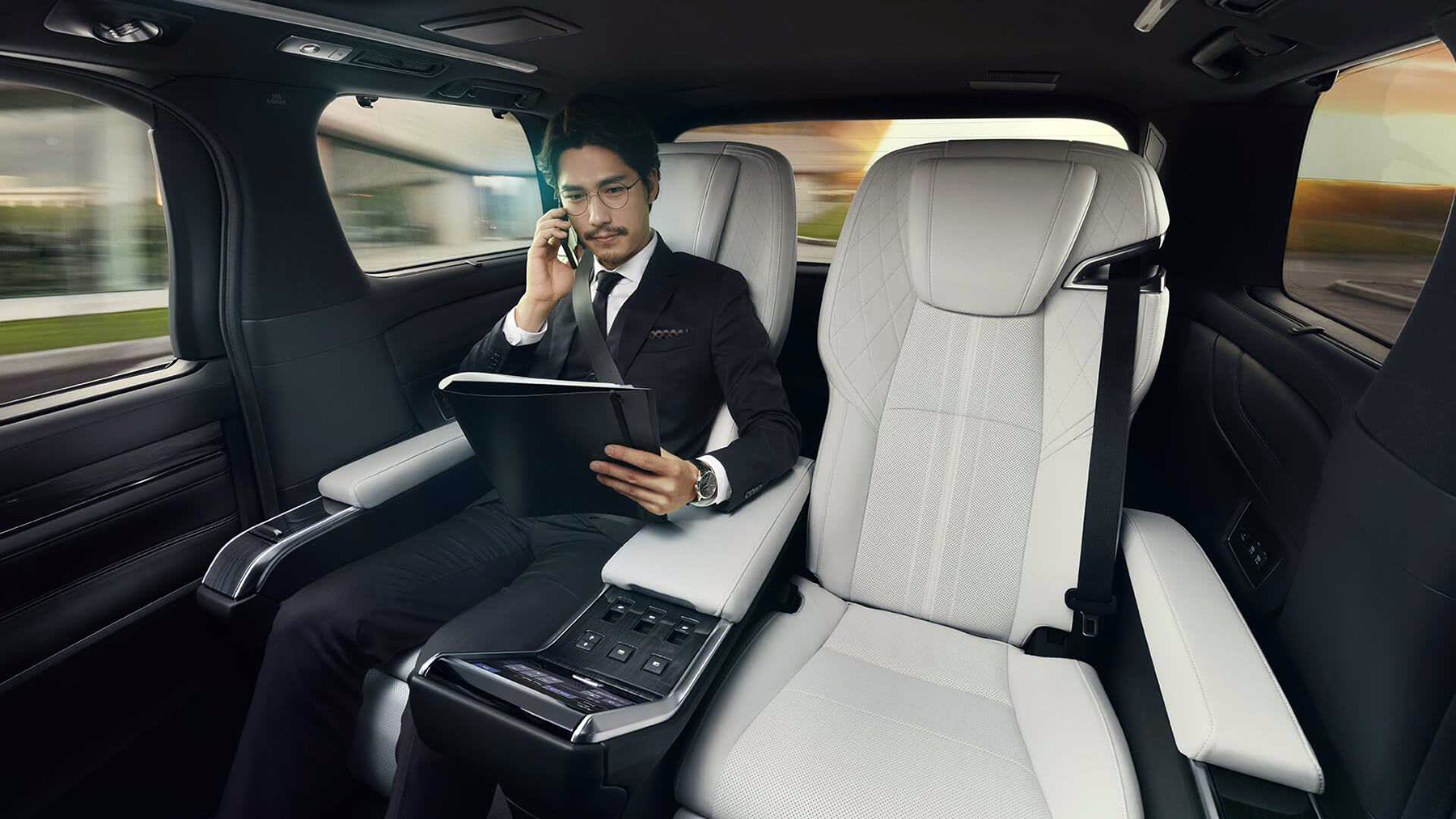 As for whether or not we’ll ever see the LM in the U.S., don’t count on it. The American appetite for minivans has diminished in recent years, and the market potential for a six-figure ultra-premium van seems especially small. Additionally, Americans aren’t as keen to be chauffeured around as the Chinese, even in high-zoot first-class style. Lexus says it has no current plans to offer the LM in the U.S., but will continue to listen to customer feedback.

So, if you’re looking to spend time some time in a vehicle outfitted with the largest-ever spindle grille, you may have to travel to China and rent an LM, because this hedonistic big Lexus likely isn’t coming here. 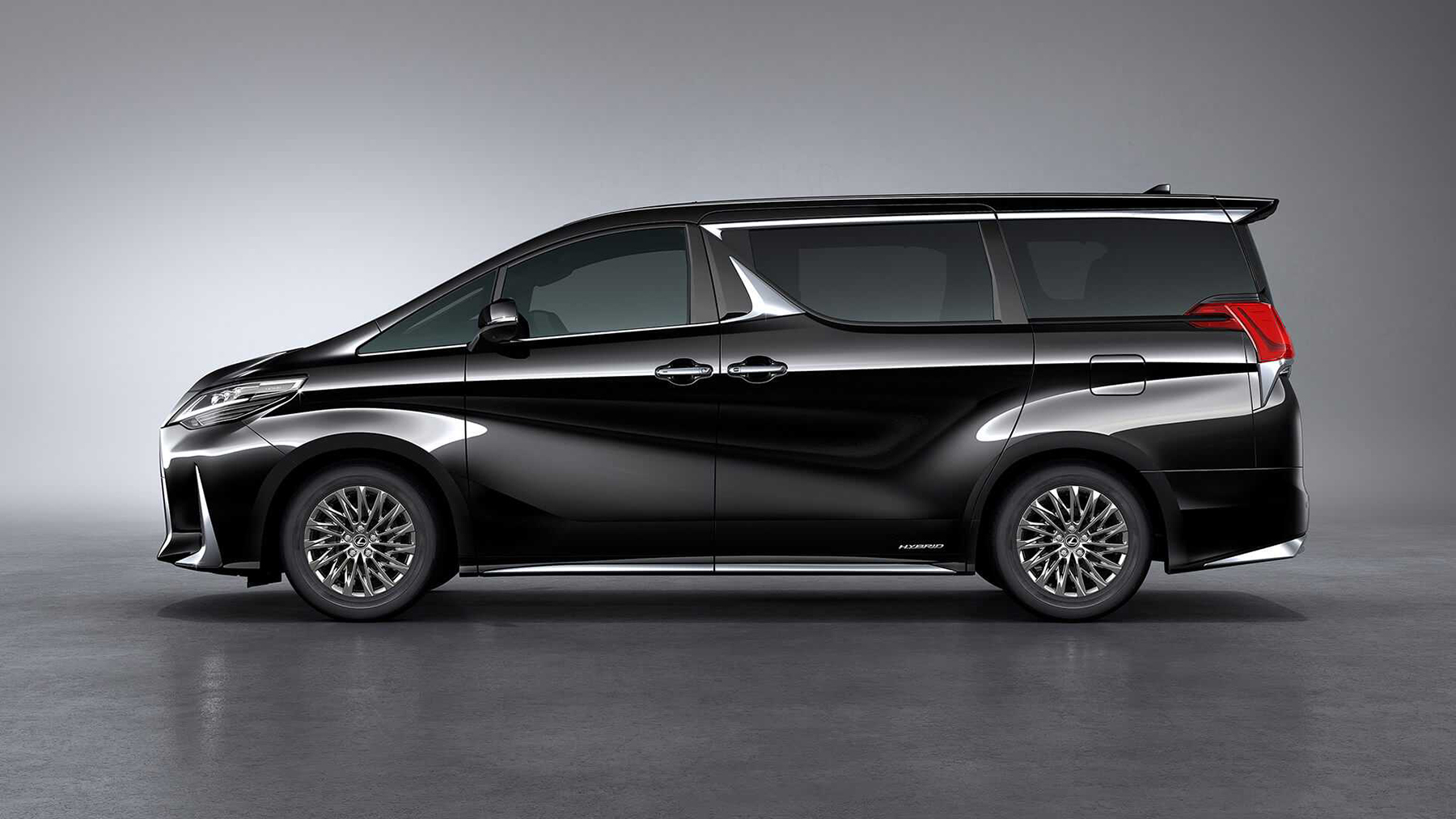 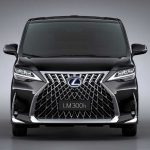 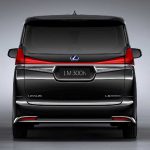 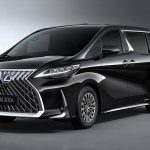 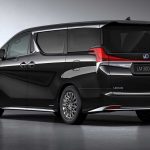 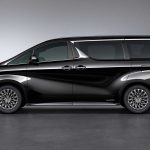 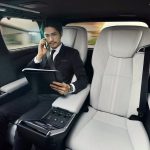 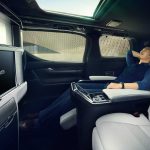 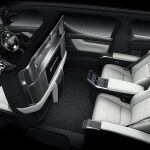 What is the Lexus LM?