The Chrysler 300 adds two new — and unusual — paint colors for 2017, including the stealthy Ceramic Grey shown above.

There are only three vehicles that wear the winged Chrysler badge, and while two carry over with few changes for 2017, one is all new – and though it was introduced some months ago, it gains a significant new version this fall. 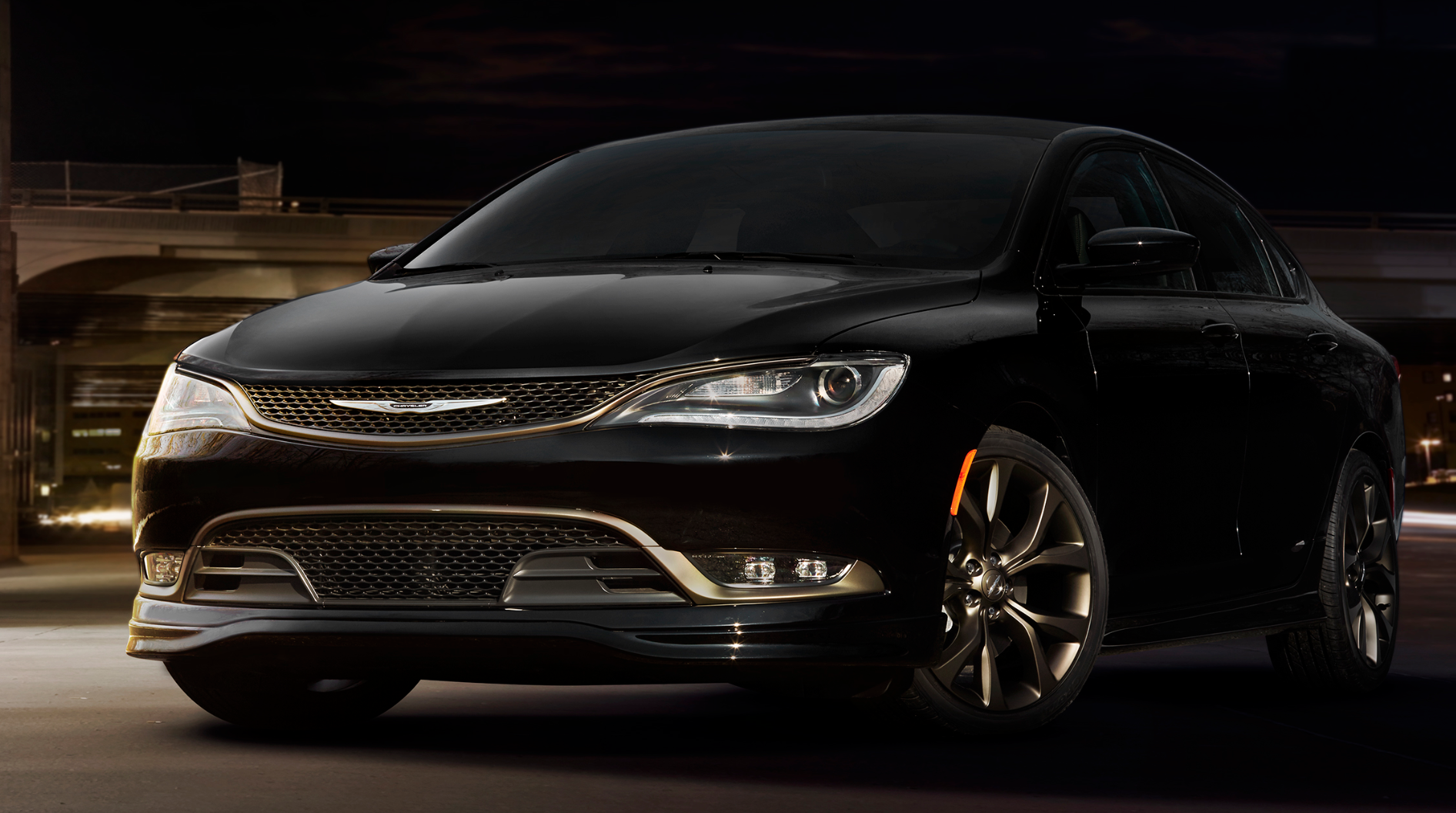 Chrysler’s midsize sedan shuffles its trim-level selection, going from four to five and changing some names. The new lineup – in ascending order – is LX, Touring, Limited Platinum, 200S, and 200C Platinum. The Touring is available with a Dark Appearance Package for 2017 featuring black paint, black 18-inch wheels, and black trim. Added for the 200S earlier this year was an Alloy Edition Package that includes Dark Bronze and Titanium paint finishes along with a sport-tuned suspension, and also offers an advanced all-wheel-drive system. Although the standard engine is a 2.4-liter four, the 200 carries on as one of the relatively few midsize sedans that still offers a V6 (a 3.6-liter with 295 horsepower) and all-wheel drive.

Chrysler’s flagship full-size sedan adds standard Apple CarPlay and Android Auto functionality for 2017, along with some interior and exterior trim packages and new color choices. Most notable are new Ceramic Grey and Dark Bronze hues offered on the sport-themed 300S. The 300 continues to offer rear- and all-wheel drive along with V6 and Hemi V8 power. 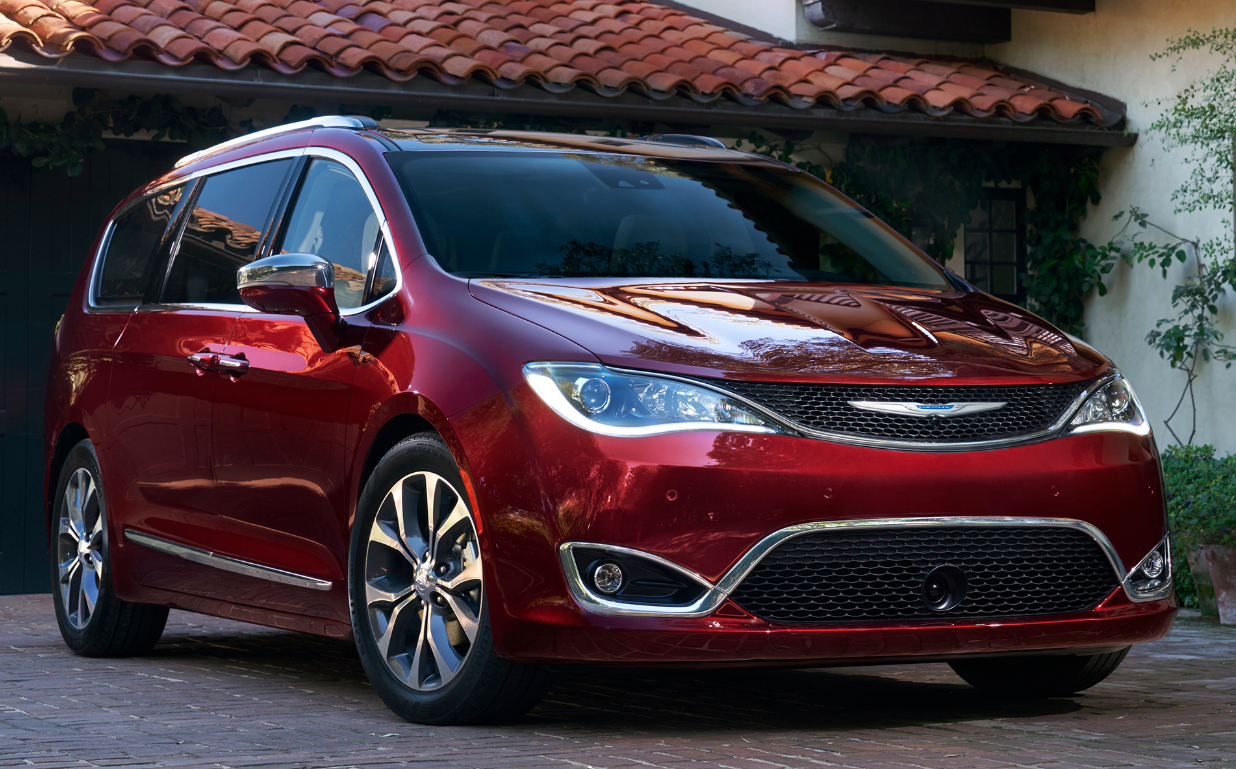 Introduced earlier this year was the 2017 Pacifica, which took over minivan duties from the venerable Town & Country. Although Pacifica offers numerous new features – including a Stow ‘n Vac built-in vacuum and redesigned Stow’n Go second-row seats that fold into the floor – perhaps the most notable is a minivan first: a plug-in hybrid with an all-electric range of roughly 30 miles and an EPA fuel-economy rating of 80 MPGe.