Last year, the nation seemed to collectively lose its mind over the long-awaited return of the Star Wars franchise to movie theaters. Chief among the visual elements of Star Wars: The Force Awakens (and the all-out merchandising blitz that accompanied it) was a stylized Stormtrooper helmet design that deftly brought the look of the original 1977 movie’s helmet up to date for modern audiences.

Meanwhile, in the world of automotive design, we’ve noticed a bit of a trend lately toward stark white colors paired with dark or blacked-out trim elements…along with some rather aggressive front-fascia styling, even on relatively mainstream family vehicles.

Just a coincidence? Or is the all-conquering pop-culture “force” of Star Wars even more powerful than we thought? 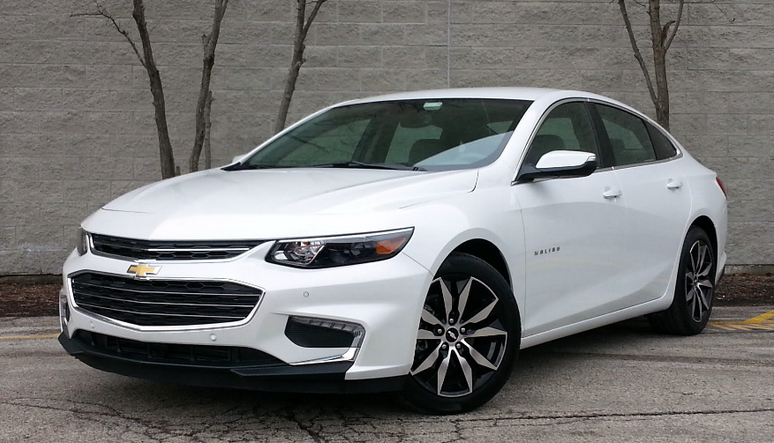 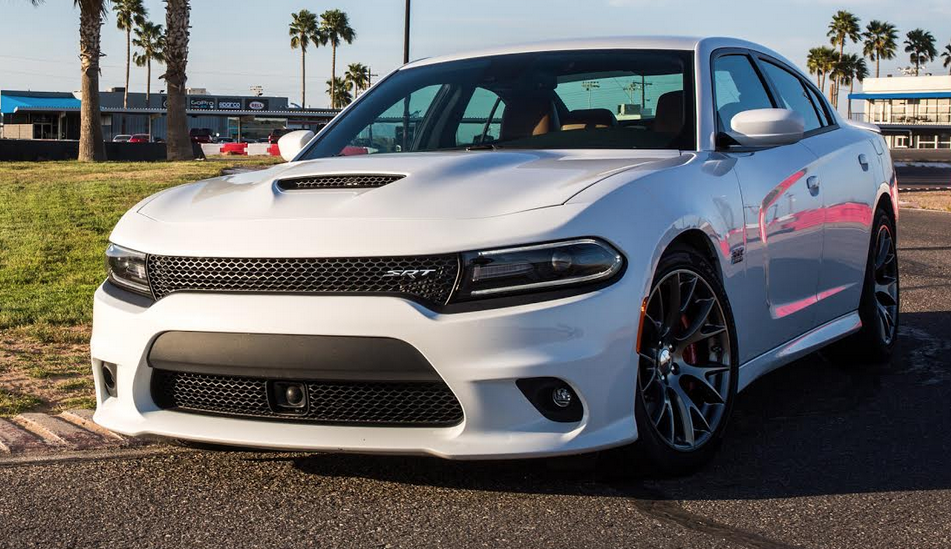 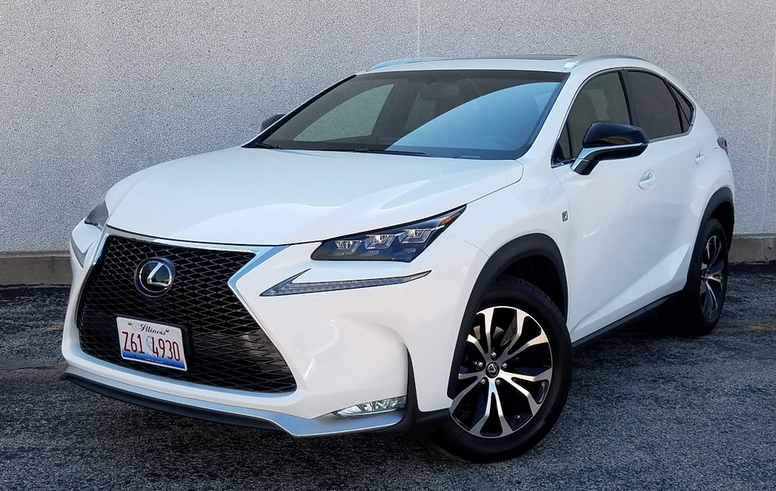 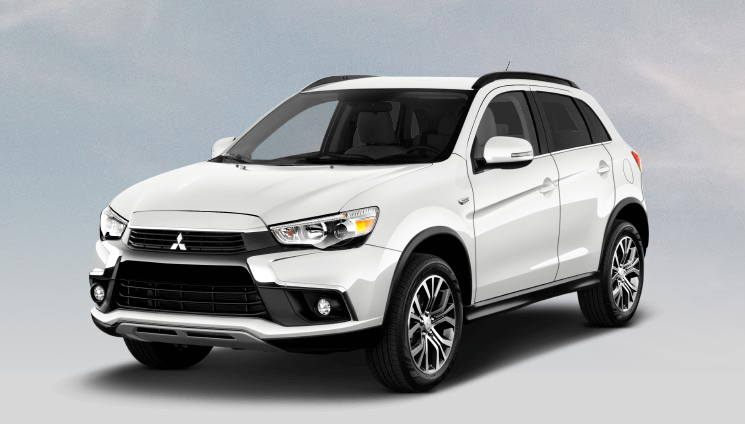 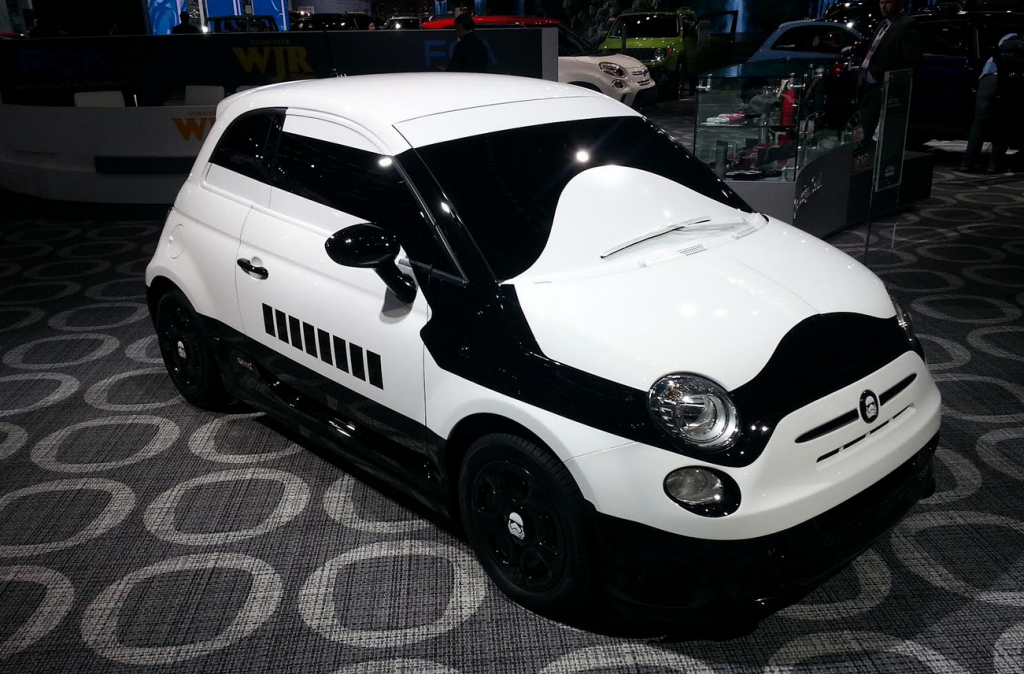 Fiat Chrysler Automobiles even got into the act officially last year, with a custom-painted Fiat 500e that was shown at the 2015 Los Angeles Auto Show… 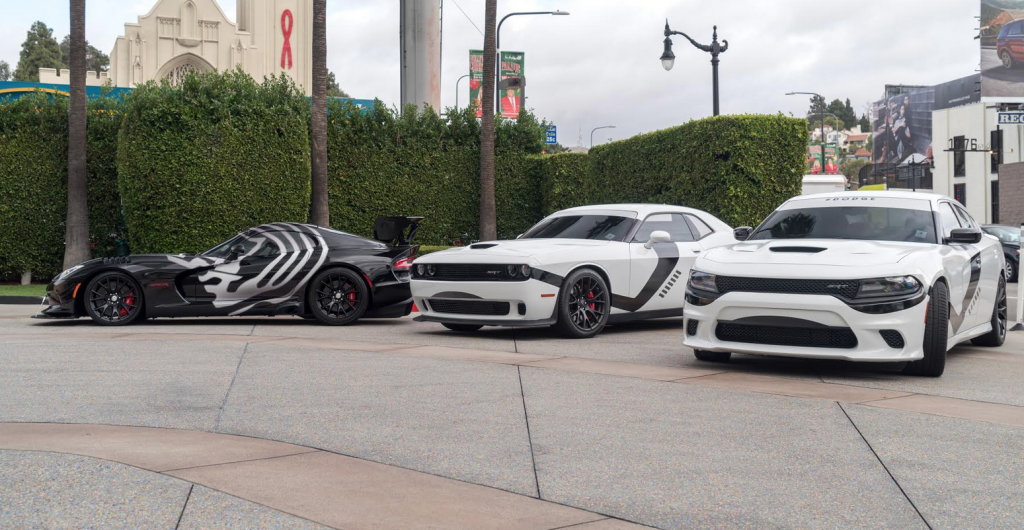 …and a custom-wrapped Dodge Viper, Challenger, and Charger that prowled the streets of Los Angeles last December, just before Star Wars: The Force Awakens opened in theaters.