Fiat expands its model offerings for 2017 by adding the 124 Spider, a 2-seat sports car loosely based on the Mazda Miata.

Big in Europe but not so much here, Fiat fights to strengthen its foothold in the U.S. market by expanding its model lineup, offering more option combinations, and dropping some prices. 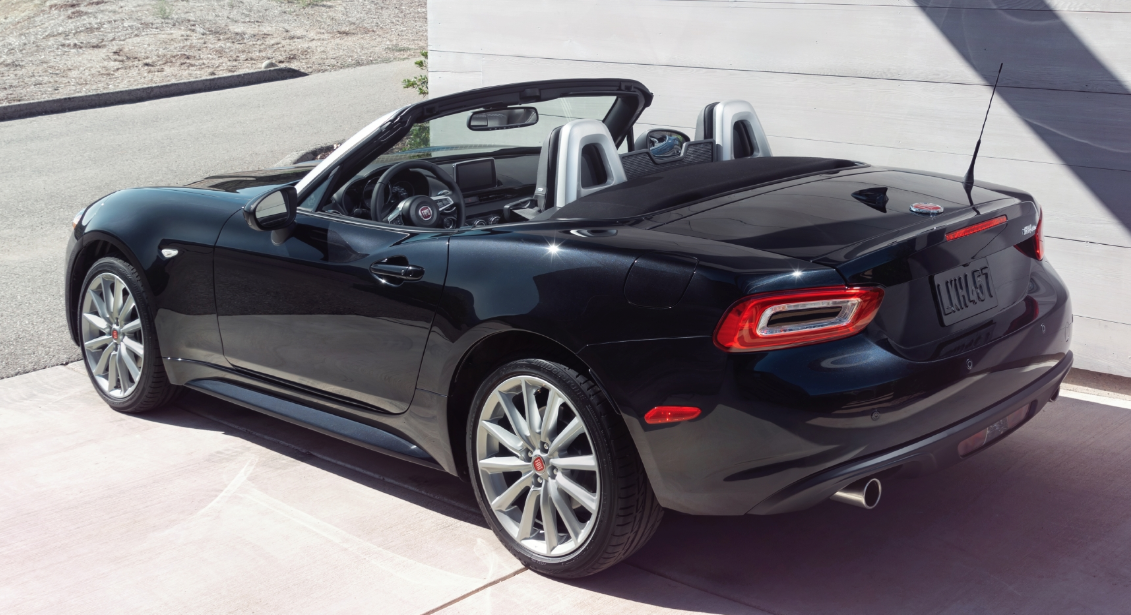 Reviving a name from its past, Fiat brought out the 124 Spider earlier this year. Though based on the Mazda MX-5 Miata, the 124 is far more different than many people think, with unique styling (Fiat says no body panels are shared), a Fiat engine (smaller but turbocharged for a bit more power than the Miata’s), and some trim alterations. As it debuted in late spring as a 2017 model, there are no changes of note coming this fall. The 124 comes with a 1.4-liter turbo rated at 160 horsepower (164 in the Abarth model) and 184 lb-ft of torque (vs. Miata’s 2.0-liter with 155 horsepower and 148 lb-ft of torque) and is offered in Classica, Lusso, and sporty Abarth trim levels with prices starting at about $26,000 including destination. 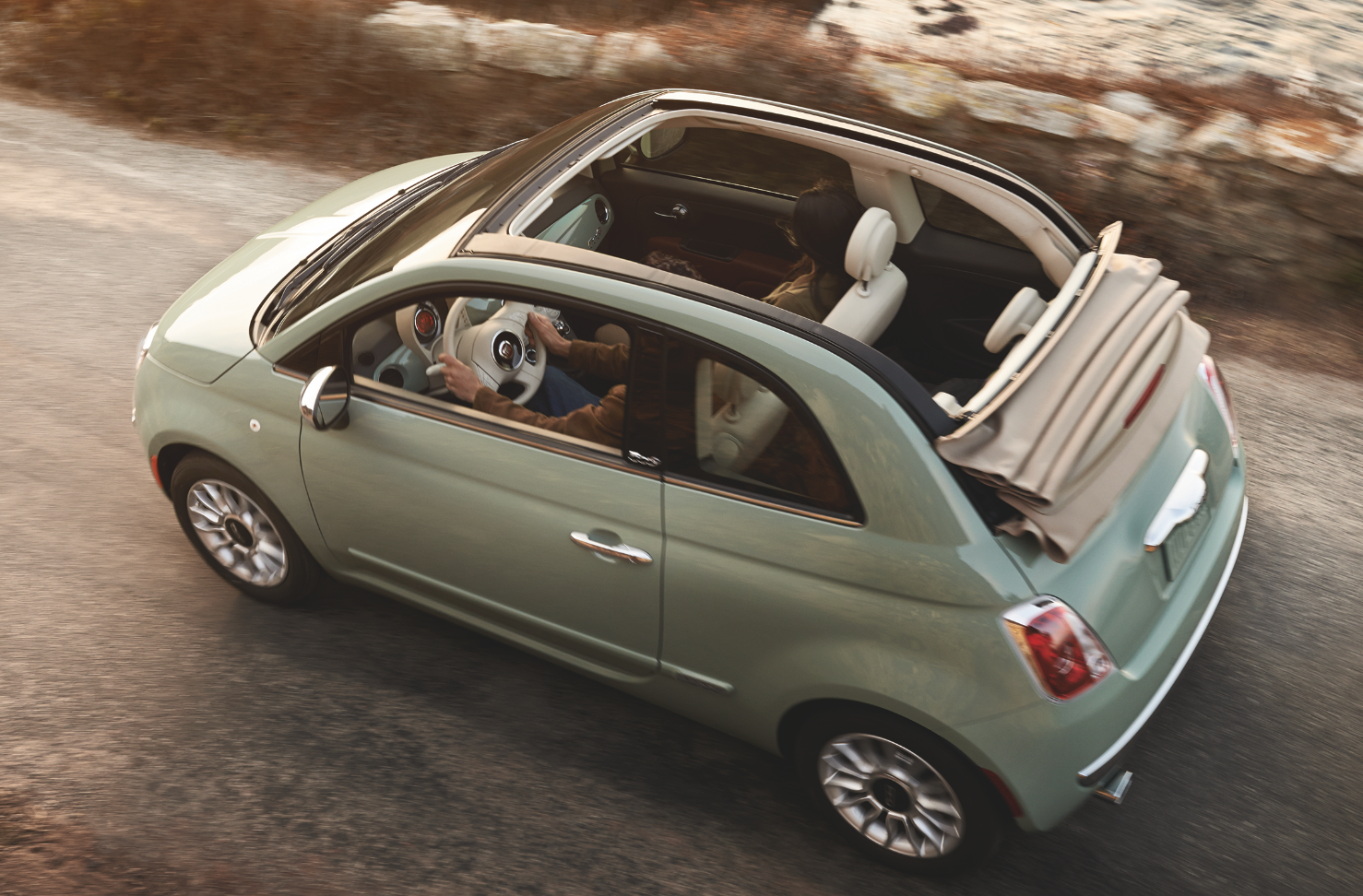 Fiat trims the diminutive 500’s trim levels from six to three and allows more flexibility in option choices for 2017. It also cuts the cost of entry by about $2000, with prices now starting at around $16,000. The 500c convertible (actually more of a really large sunroof) adds $1495 to any of the models, which now include the Pop, Lounge, and turbocharged Abarth.

The biggest Fiat drops its formerly standard 6-speed manual transmission for 2017, meaning all 500Ls now come with a 6-speed automatic. Also, trim levels have been cut from four to three, leaving Pop, Trekking, and Lounge.

Introduced for 2016, the 500X – Fiat’s first vehicle to offer all-wheel-drive – goes from four trim levels to three while allowing buyers to combine option packages to more closely order the vehicle they want. 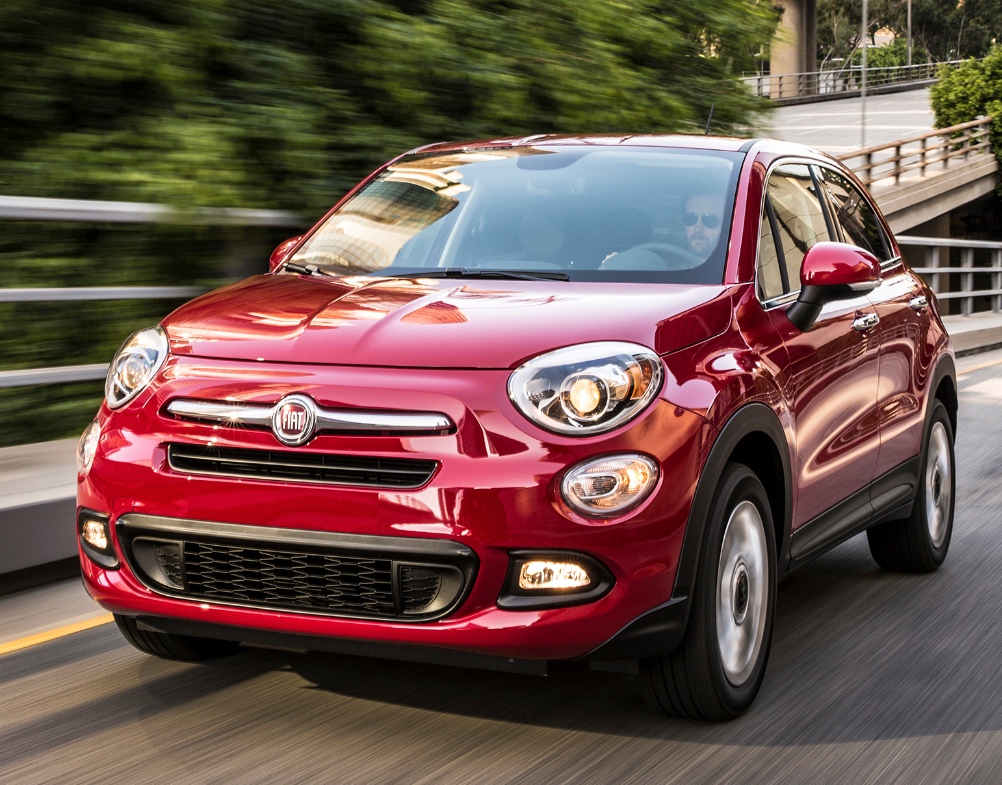