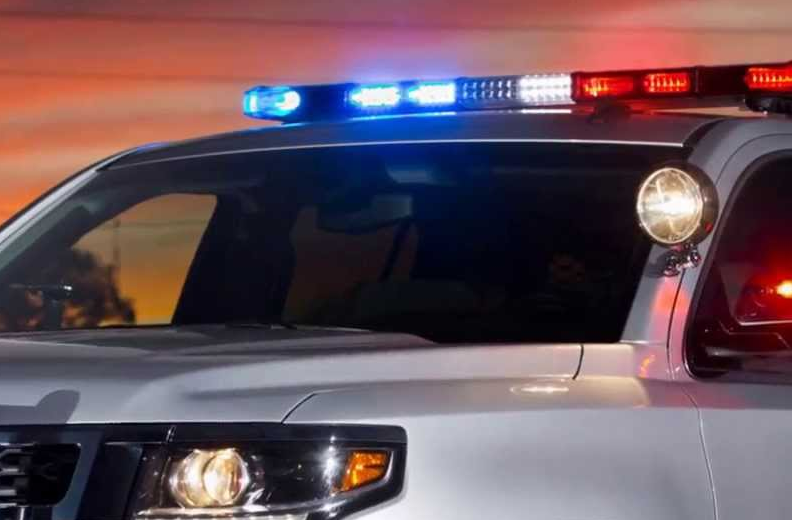 In which states are you most likely to see this in your rearview mirror? Read on.

According to the folks at the personal-finance and research website WalletHub, the average American spends about 18 hours a week in his or her vehicle. That’s a bunch of time. Enough time to make plans for the upcoming weekend, call your parents (hands free, of course), or to wonder, “Why am I wasting all this time commuting?”

It’s that sort of pent-up frustration that eventually leads to bad behavior—bad behavior along the lines of checking email, texting, and the granddaddy of vehicular criminality, speeding.

As part of a broader research project that examined the ramifications of a number of high-risk driving behaviors, WalletHub ranked all 50 U.S. states based on the severity of their traffic-law-enforcement penalties.

To determine which states are toughest on leadfoot drivers, rankings were compiled based on a review of each state’s speeding laws, penalty dollar amounts, use of automatic cameras, and several other criteria.

Presented here are the states as ranked by WalletHub, with the worst state for speeders–Iowa–listed first. To see the entire WalletHub study, click here.