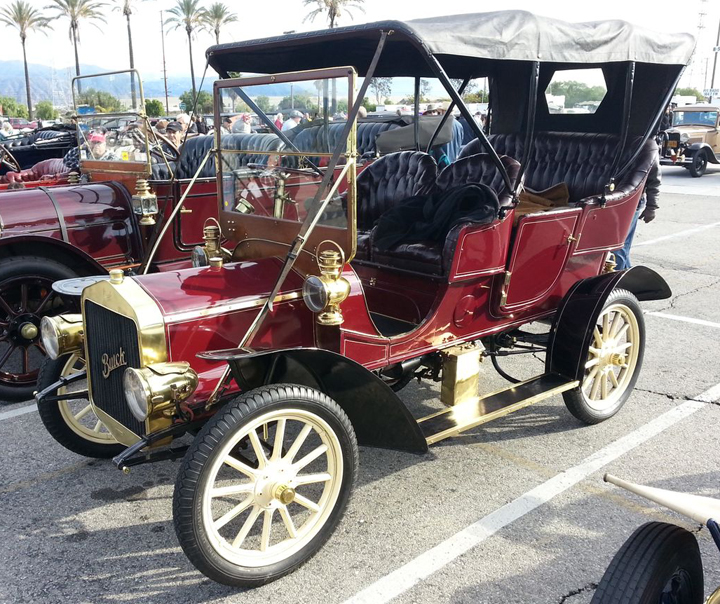 This 1906 Buick is 107 years old. When it was new, it shared the roads (or what passed for roads) with horse-drawn carriages. Even if antique cars aren’t your cup of tea, it’s a real treat to soak in the details of a car like this in person.

Here is our second installment of the amazing machines on display at the 2012 Holiday Motor Excursion this past December. If you missed our first installment, just follow the link below: 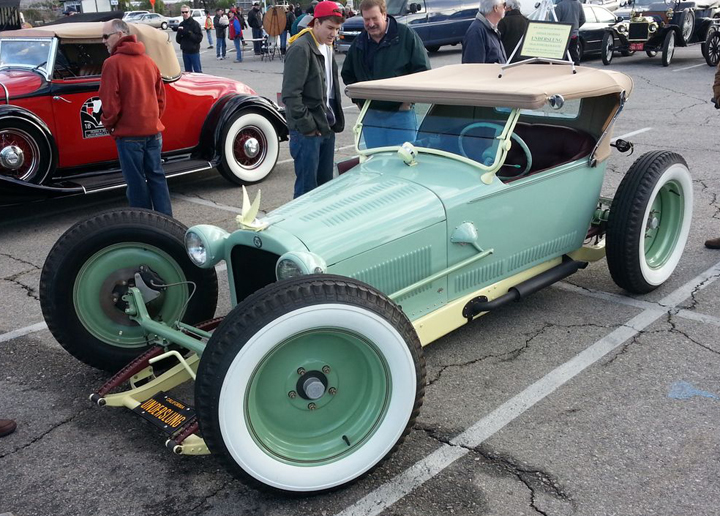 This off-the-beaten-path hot rod is a pieced-together 1925 Dodge roadster mounted to an “underslung” upside-down frame (note that the springs are above the frame rails). A 1967 Dodge 440 V8 is under the hood. 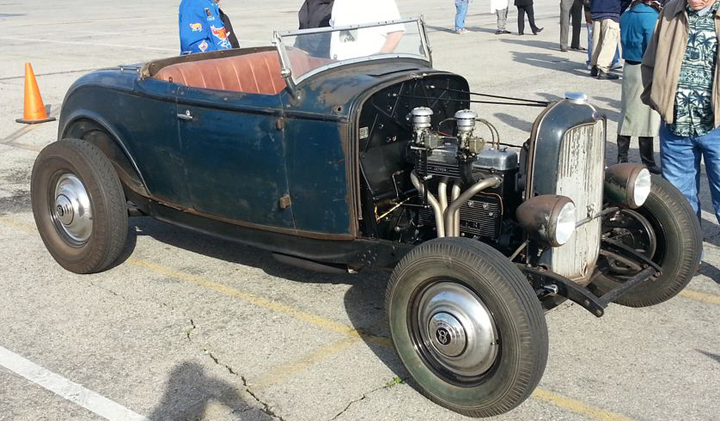 This real-deal 1932 Ford roadster has a four-banger hopped up with ultra-rare vintage speed equipment and right-on proportions. No modern-day “rat-rod” nonsense here. 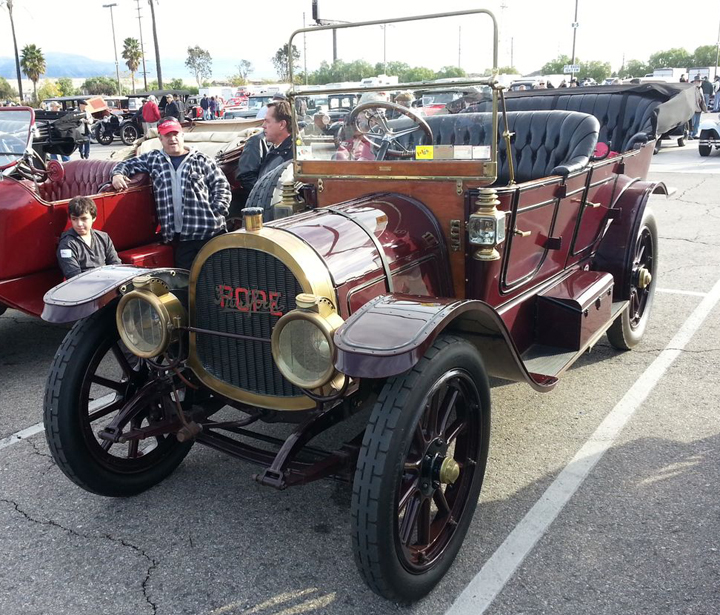 Seeing antique cars in this context really drives home how large and tall some of them are. With its top up, this 1911 Pope-Hartford touring car would tower over most any stock modern-day SUV. 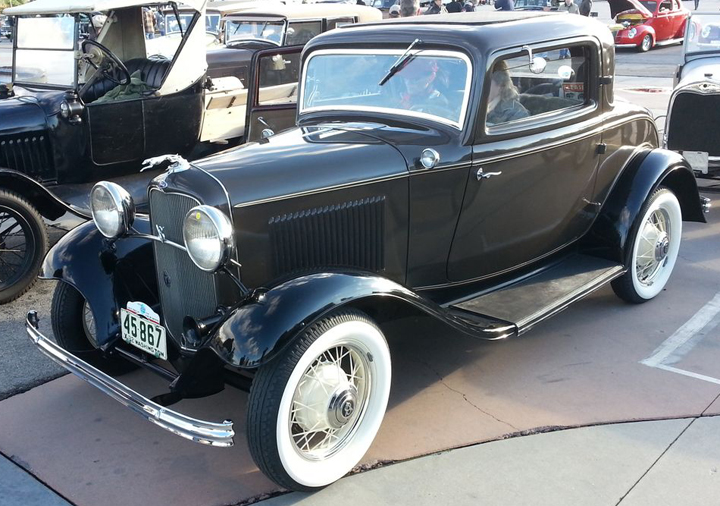 A 1932 Ford V8 is the holiest of holy grails for hot rodders. They’re seen in hot-rod form so often that it’s easy to forget how beautiful they are in stock form, as this nicely finished three-window coupe attests. 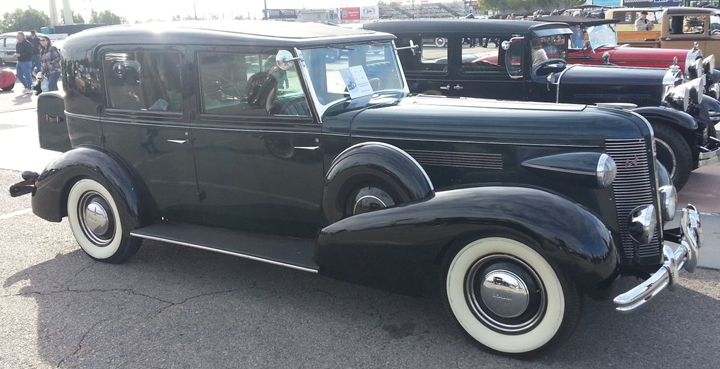 This coachbuilt 1937 Buick is an interesting mix of streamlined art-deco styling and the more formal, upright body shapes of late ’20s and early ’30s cars. 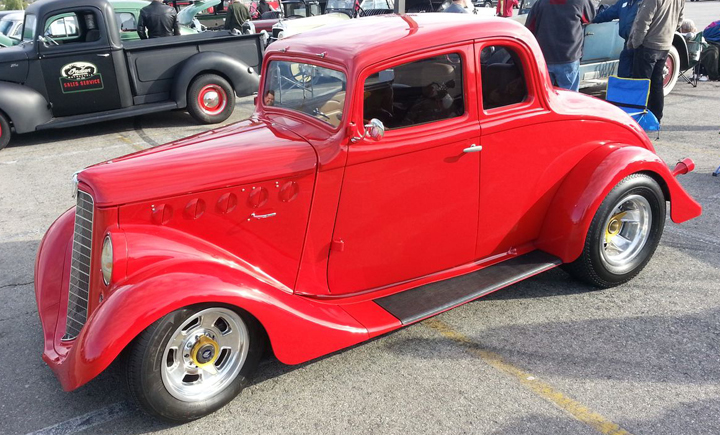 The cheap, lightweight Willys Model 77 was incredibly popular as a basis for the jacked-up “gasser” drag cars of the 1960s. This 1935 or ’36 example is finished in more of a 1980s street-rod vibe, with a dropped-down stance and cool Halibrand wheels with knock-off center caps.

How’s this for a study in contrasts? No, the Fiat Jolly won’t fit in the trunk of the mildly customized 1959 Cadillac Coupe De Ville . . . it just looks that way.