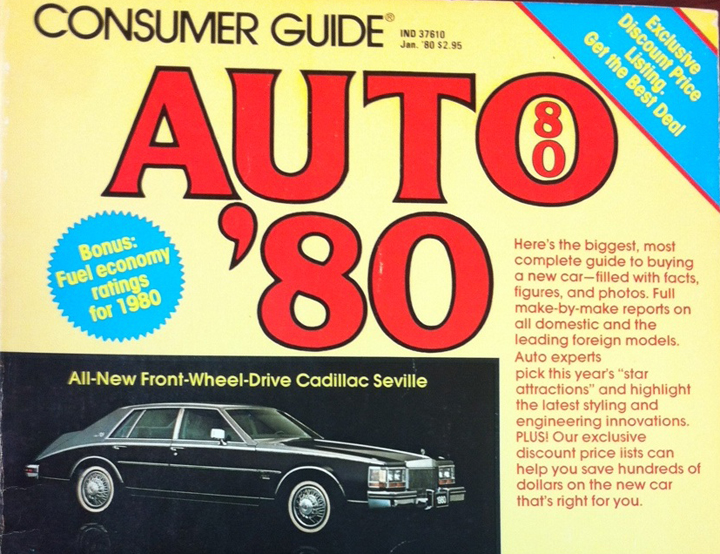 Most Gen-X car guys read about cars more than they worked on them. The author spent much of his time poring through the latest issues of Consumer Guide.

By most accounts, the epicenter of the automotive dark years was 1980. That was the year that the only Corvette Californians could buy was powered by a 5.0-liter V8 saddled to an automatic transmission. The early ’80s was the era of downsizing, sticker shock, and the furtive and desperate shade-tree “desmogging” of under-powered, low-compression engines.

I entered high school in 1979; thus, my formative car-guy years were among the lamest in automotive history. I still came to love the automobile, but perhaps in a different way than folks only 10 years my senior. I didn’t hate front-wheel drive, I accepted the passing of the big block, and I learned that handling could be appreciated as much as acceleration.

In tribute to my kindred car lovers, and with all due credit to Jeff Foxworthy, I have created a list of 10 things that might peg you as a Generation-X car guy. If you can answer yes to five of the following, you might be a Gen-X car guy.

Are You a Baby Boomer Car Guy?