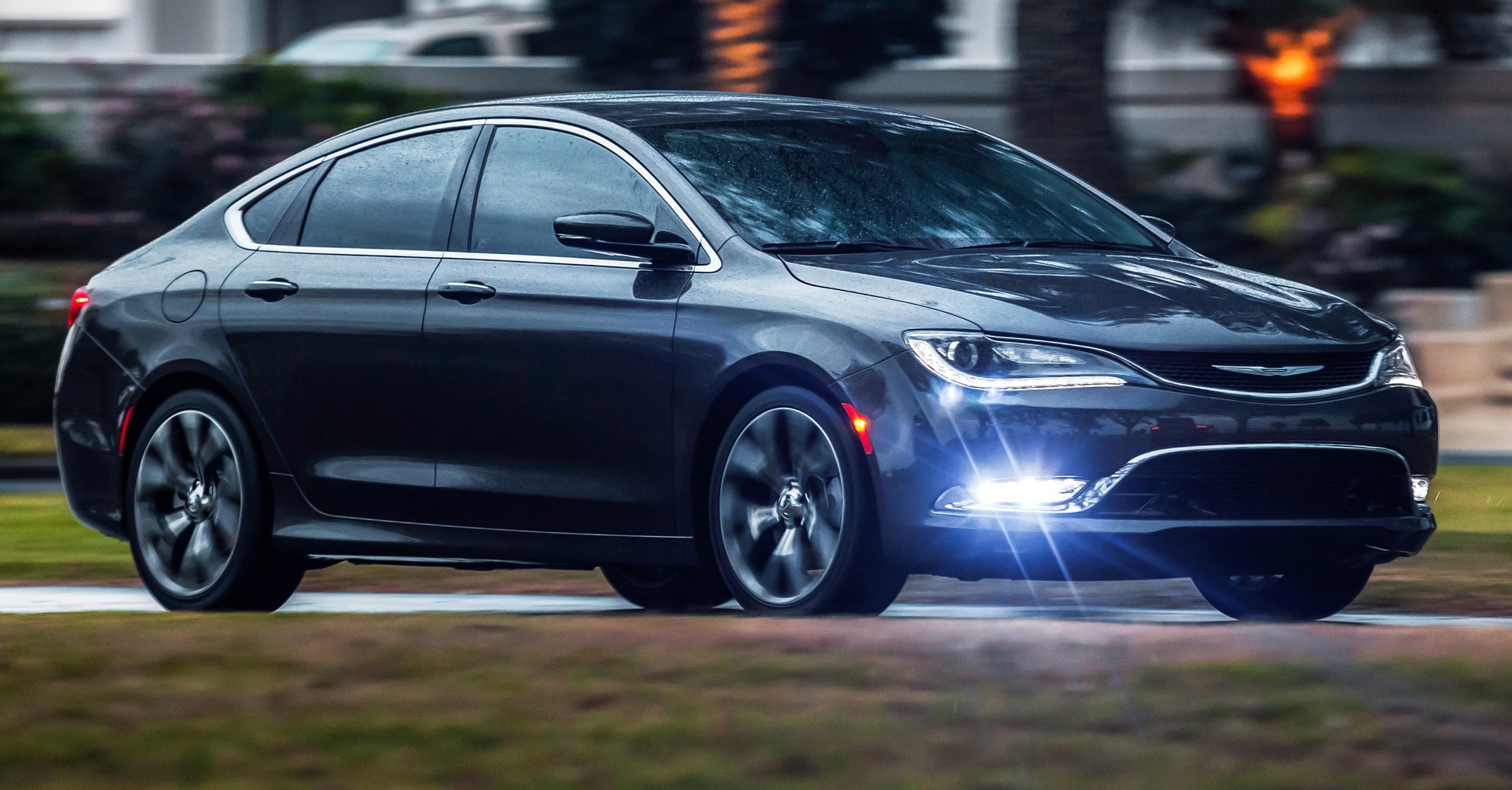 DETROIT — Wearing what that maker is calling the “new face” of Chrysler, the 2015 200 should prove strong elixir for the little that remains wrong with Chrysler.

The all-new sedan rides on what Chrysler calls its CUS-wide architecture, and is closely related to the compact Dodge Dart. The 2015 Chrysler 200 rides a 109-inch wheelbase, is 192 inches long, and about 74 inches wide. Those measurements are within an inch each of the current 200, as well as the 2014 Honda Accord.

The 200 will again come with the maker’s 3.6-liter “Pentastar” V6 as its top engine option, while a 2.4-liter “Tigershark” 4-cylinder will be standard. The V6 will produce a reported 295 horsepower, while the four, which features Fiat’s MultiAir valve-management technology is rated at 184. 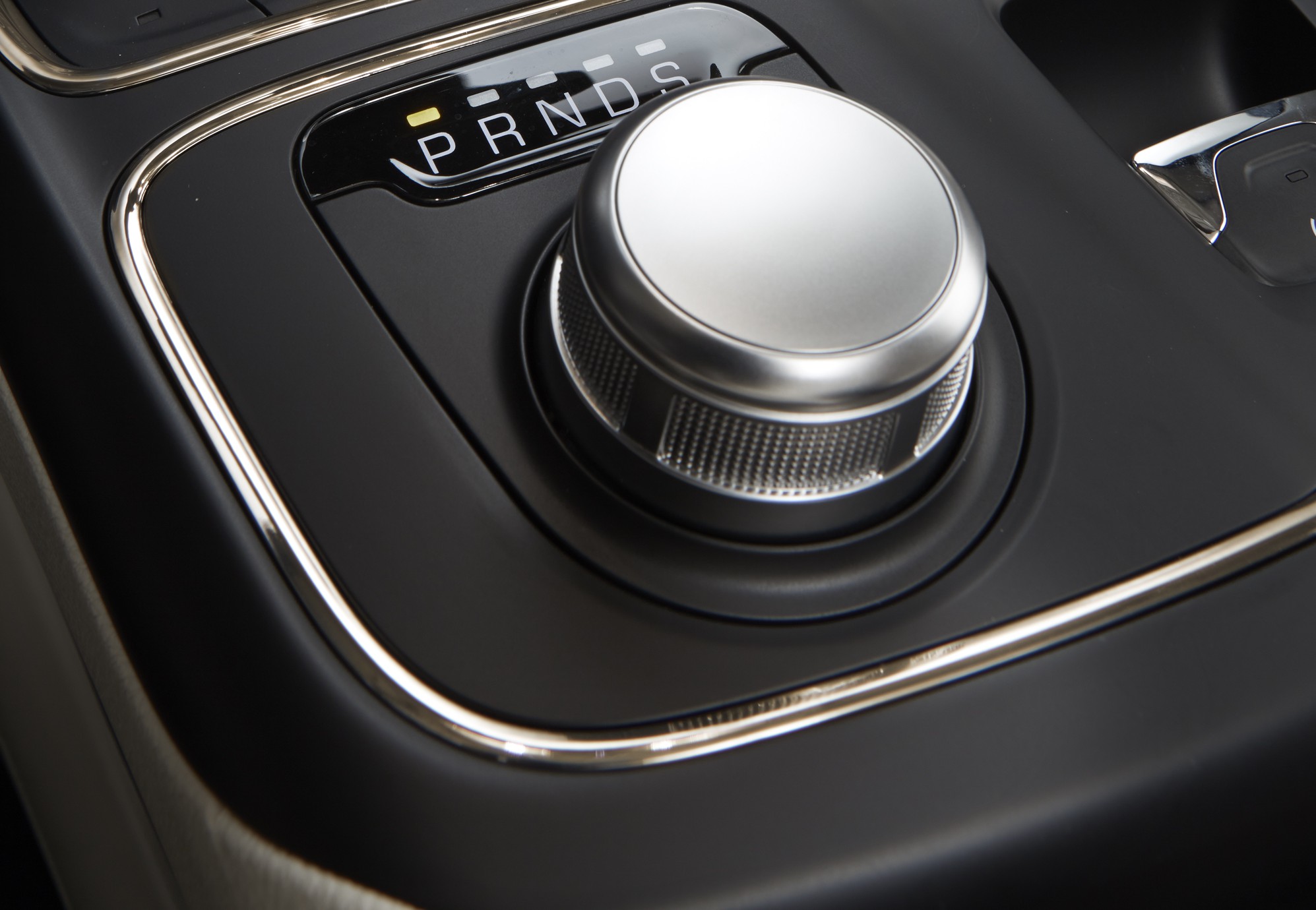 A rotary gear selector replaces the traditional gear shift in the 2015 Chrysler 200.

Both engines mate to a class-exclusive 9-speed automatic transmission. Newly offered all-wheel drive will be available on select trim levels.

The 200 will be offered with the expected array of safety and convenience features, including parallel and perpendicular park assistance.

The Fiatization of Chrysler can be described as nothing if not a massive success. Yet, despite the realized synergy of the two companies, one of the most important U.S.-market segments has gone wanting, and that’s midsize cars. Recent updates to the Chrysler 200 and Dodge Avenger went a long way towards bringing those cars into class contention but they were still among the weakest products in the category.

To Chrysler we say, “It’s about time.” We’ll be watching to see if the new 200 can divert attention from shoppers snapping Accords, Altimas, Camrys, and Fusions by the hundreds of thousands. Now fix the Dodge Avenger.