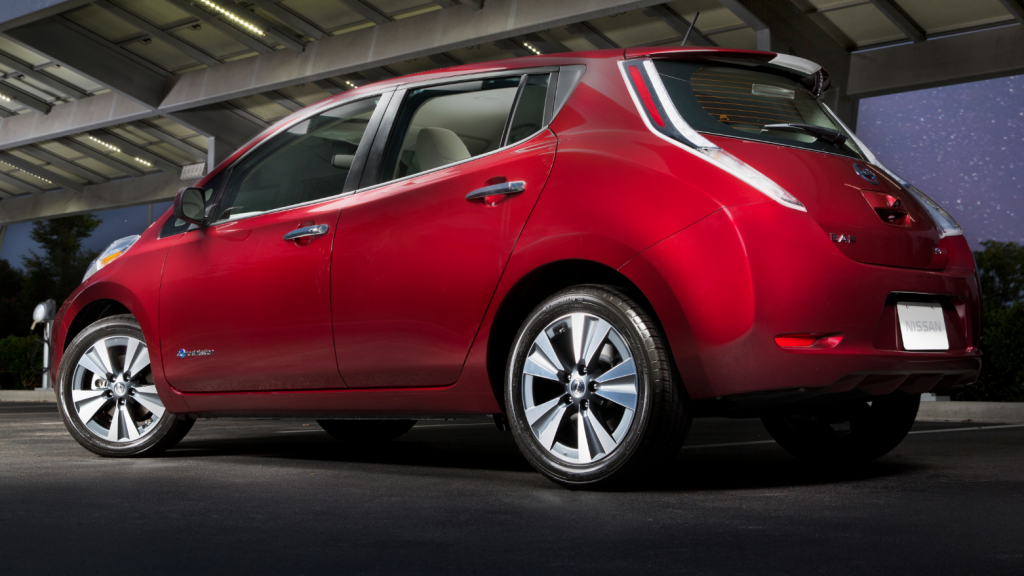 For what should have been a quiet year for the all-electric Nissan Leaf, 2016 brings an available higher-capacity battery that extends the car’s EPA-estimated range by 27 percent. 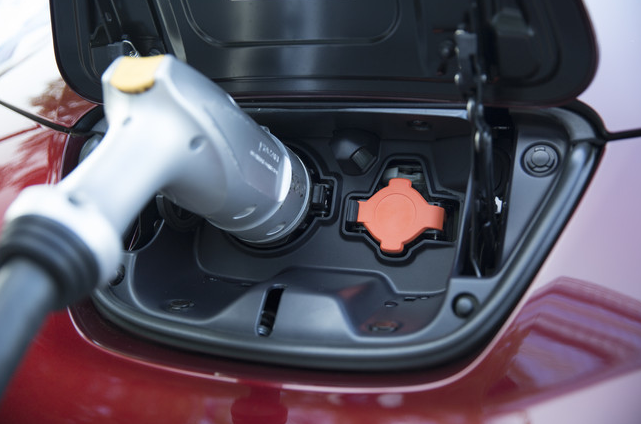 Owners of 2016 Leaf SV and SL models will be required to plug in less frequently than other Leaf drivers.

Nissan claims the 2016 Leaf is the first “mainstream” electric vehicle to break the 100-mile range barrier.

With an all-new Leaf reportedly being readied for the 2017 or 2018 model year, Nissan was largely expected to let the current car stand pat for the remainder of its run. Leaf’s improved-range news arrives as green-car enthusiasts wait for a host of near-term introductions including the 2016 Chevrolet Volt, 2016 Toyota Prius, and the 2017 or 2018 Chevrolet Bolt.

Though its sales are down for 2015, Leaf remains the second-best-selling EV in the U.S., slightly trailing the Tesla Model S. Leaf comfortably outsells the 3rd-place Chevrolet Volt and 4th-place BMW i3.

Confessions of an Electric-Car Fan: Why I Love the Nissan Leaf