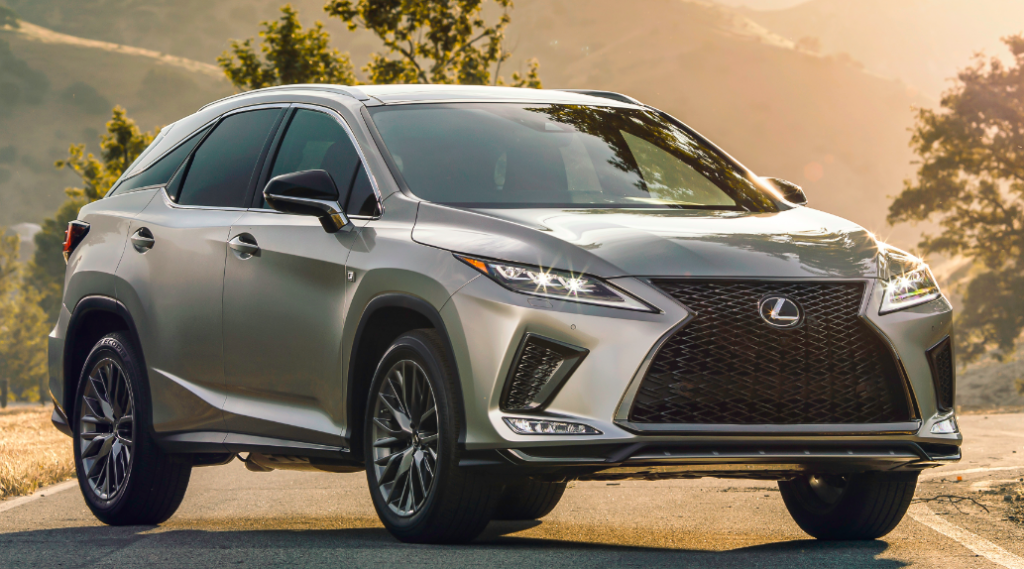 When introduced as an early 1999 model, the Lexus RX 300 became the first “premium” crossover, setting the stage for many to follow. It quickly became the company’s best-selling vehicle, something it continues to be to this day.

As a mid-cycle refresh, the 2020 version revealed this week in both the US and China builds on that theme with styling tweaks joined by some significant equipment additions. 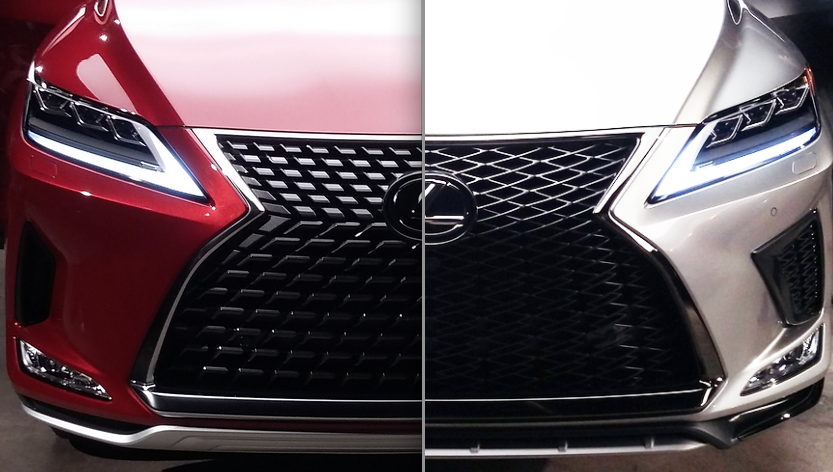 “Regular” (left) and F Sport versions (right) of the 2020 RX get distinctive grille, corner vent, and lower-fascia treatments, along with thinner headlights. Grilles replace the former one that featured a horizontal-bar theme and mimic textures of those now used on some other Lexus models.

Most of the styling alterations appeared up front, where redesigned grille inserts (distinct designs for base and F Sport models) are joined by slimmer headlights and revised fascia (also different for the two versions). In back, taillights and the rear fascia are also revised – though less dramatically – and new 18- and 20-inch wheels designs have been adopted. A couple new color choices round out the exterior updates.

But there’s more news from the equipment side.

The 2020 Lexus RX is (rather unbelievably) the first Lexus model to get Android Auto, and it’s joined by Apple CarPlay. Both are accessible through a 12.3-inch dash screen that adds “touch” control for 2020, which is redundant to the new console touchpad that replaces the previous joystick “puck.” Also new is foot-activated hands-free operation for the power liftgate.

Infotainment systems replace the previous console joystick “puck” with the touchpad now used in most other Lexus vehicles, and the RX gets an available 12.3-inch touchscreen (to replace a non-touch screen) that allows for some redundant touch controls. Furthermore, the 2020 RX has Apple CarPlay, and becomes the first Lexus product to get Android Auto – something long (and oddly) missing from the company’s equipment roster.

The RX series will continue to be offered in 2-row and longer 3-row (L) versions, and with either gas or hybrid powertrains when the 2020 models go on sale this fall.

While these are hardly huge changes, those from the equipment side, at least, are notable in that they help the RX’s feature list reflect the vehicle’s thoroughly modern styling. Some were long in coming (Android Auto, for instance), and they really round out the RX as a first-class premium-midsize crossover. 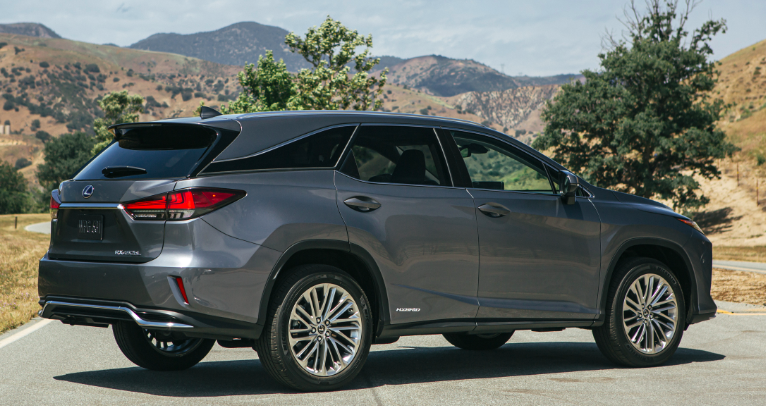