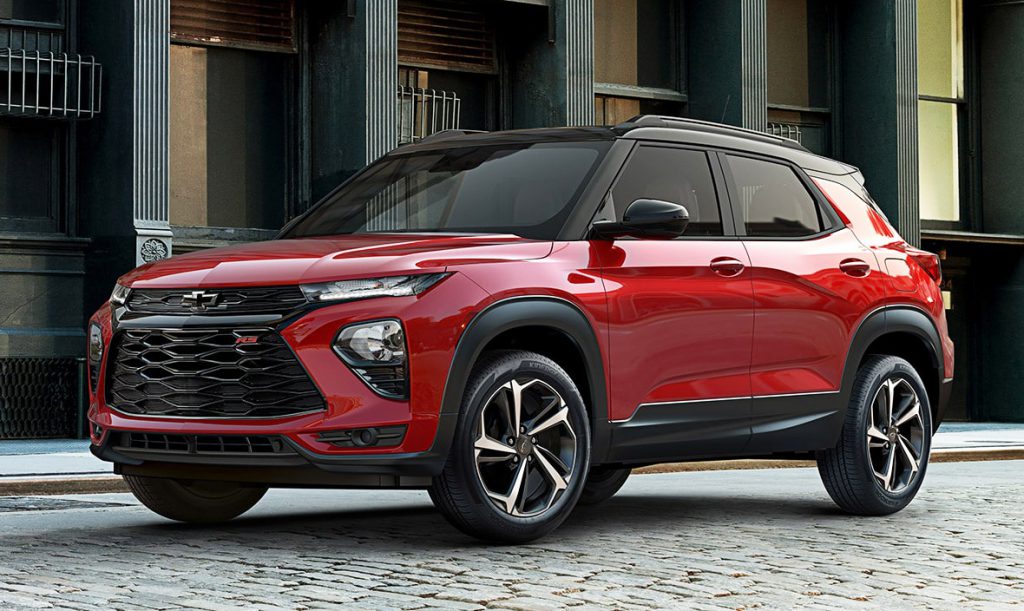 Chevrolet has announced plans to add a second compact crossover to its model lineup. The 2021 Trailblazer will bring the total number of sport utility vehicles in Chevrolet’s product portfolio to seven.

The 2021 Chevrolet Trailblazer is a compact crossover than will slot between the subcompact Trax and the compact Equinox in the brand’s lineup. Like those vehicles, the Trailblazer will seat up to five passengers; we estimate it will start around $26,000.

The Trailblazer should be close in size to the popular Jeep Compass, and be powered exclusively by 4-cylinder engines. The Trailblazer will be built on GM’s new GEM architecture, which will be the basis for a number of small sedans and crossovers, many of which are destined for emerging markets (“GEM” stands for Global Emerging Markets). 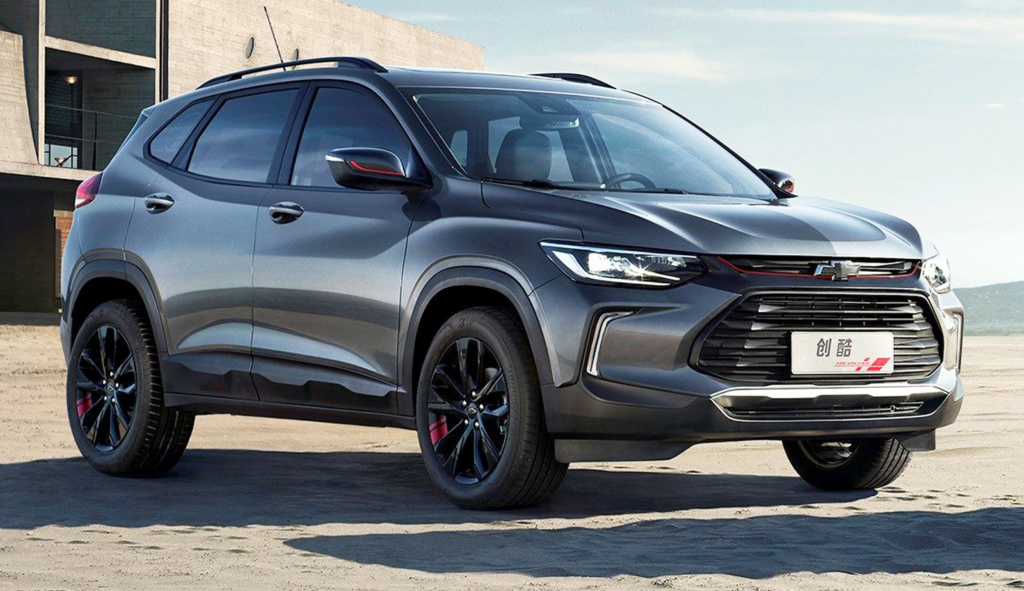 A Chinese-market version of the Trailblazer was revealed at this year’s Shanghai Auto Show. The Chinese Trailblazer will be mechanically similar to the U.S. version, but will be built in China instead of South Korea.

What’s under the hood?

Chevrolet hasn’t yet released any specific details, but because the Trailblazer will be assembled in one of General Motors’ South Korean facilities, potential engine options may be limited to those already in production in that country. If so, look for a version of the 1.4-liter turbocharged 4-cylinder engine found in the Chevrolet Trax, which is also assembled in South Korea. We would expect this engine to produce around 160 horsepower in this application.

The Chevrolet-supplied photo above is of a sporty RS example, which would likely employ a more powerful engine. It’s possible a version of GM’s muscular 2.0-liter turbocharged four would be standard in RS models. We would expect about 240 horsepower from the 2.0 in this application.

We expect a 9-speed automatic to be the standard transmission on most Trailblazer trim levels, though the base trim level may make do with a 6-speed unit.

How much will it cost?

We expect Trailblazer trim levels to parallel those offered on the Equinox. If so, the entry-level models would be badged LS, and should start around $26,000 for a front-wheel-drive example, with available AWD adding roughly $1800.

A midlevel LT and topline Premier should also be offered, as will the aforementioned sporty RS. Expect a loaded RS to cost about as much as the Premier–AWD models will likely check in around $35,000.

Where will it be built?

The 2012 Chevrolet Trailblazer will be built initially in one of General Motors’ two South Korean assembly facilities. Most likely, it will go into production alongside the Trax at GM’s Bupyeong-gu plant. 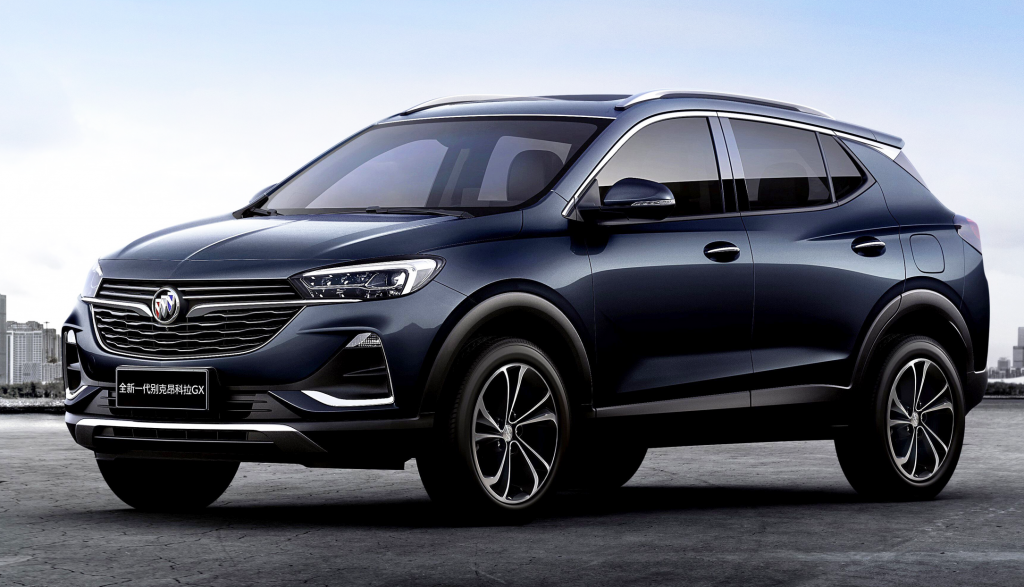 When will we see the Trailblazer?

Expect to see the Trailblazer in Chevrolet showrooms by the spring of 2020.

Assembled alongside the Trailblazer will be the 2020 Buick Encore GX. Like the Trailblazer, the  GX will slot into a Buick lineup already well stocked with crossovers. In this case, the Encore GX with be positioned between the subcompact Encore and the midsize Envision. The Encore GX is due in showrooms around the same time as the Trailblazer.

No further word at this time on the 2021 GMC Granite, a small crossover which, if produced, would become GMC’s entry-level model. Should the Granite still be in the works, it may be moved to the same GEM architecture as the Trailblazer and Encore GX, though earlier reports had the vehicle sharing its underpinnings with the smaller Trax and Encore.