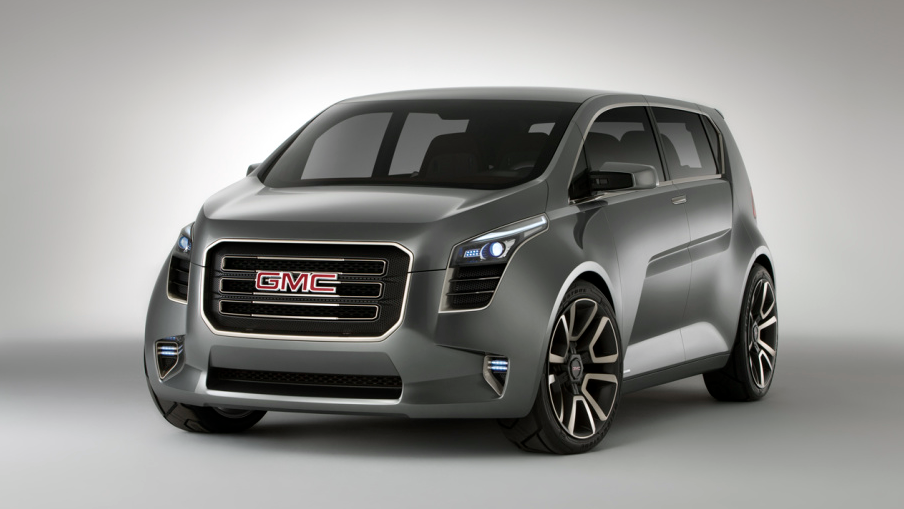 The GMC Granite Concept debuted at the 2010 Detroit Auto Show.

Word is out that GMC will be adding a new subcompact crossover to its lineup. The new small truck will be positioned below the brand’s compact Terrain crossover in size and price, becoming the smallest and most-affordable vehicle in the General Motors division’s product portfolio.

The 2021 GMC Granite is a subcompact crossover that will become the brand’s entry-level offering. The Granite will be mechanically similar to the Chevrolet Trax and Buick Encore, both of which are built on GM’s Gamma II small-vehicle architecture.

The Granite name was used by GMC for a concept crossover first seen at the 2010 Detroit Auto Show. While we expect GMC to use the Granite name for its new small crossover, it’s possible the truck arrives with another moniker. 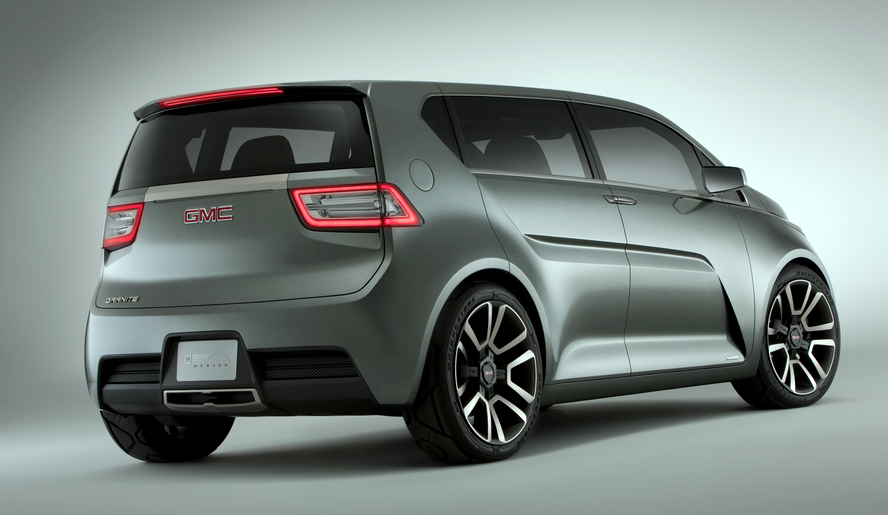 What’s under the hood?

Granite will most likely be powered by an evolution of the 1.4-liter turbocharged 4-cylinder engine currently used in the Trax and Encore. The engine currently produces between 138 and 153 horsepower depending on application, and we’d expect to see something on the order of 155. A 9-speed automatic will be the only transmission offered.

There is a remote possibility that the 1.6-liter turbocharged diesel engine currently available in the GMC Terrain will be offered in Granite. In the Terrain the small diesel generates 137 horsepower and has an EPA highway rating of 29 mpg.

How much will it cost?

Expect the Granite to split the cost difference between the Trax and Encore. Allowing for a couple of years of inflation, look to see an entry-level LS model starting around $24,000, and up-content SLE and SLT examples starting at $25,000 and $29,000 respectively.

A topline Denali trim level is also likely. The Granite Denali would start around $32,000, and would come standard with unique exterior trim elements, special wheels, and upgraded leather upholstery and trim.

As the Granite will be, to some extent, positioned against Jeep’s Renegade small crossover, it’s possible it will be offered with GMC’s branded All Terrain equipment package, which would include enhanced AWD capability, a small increase in ride height, and unique trim elements. 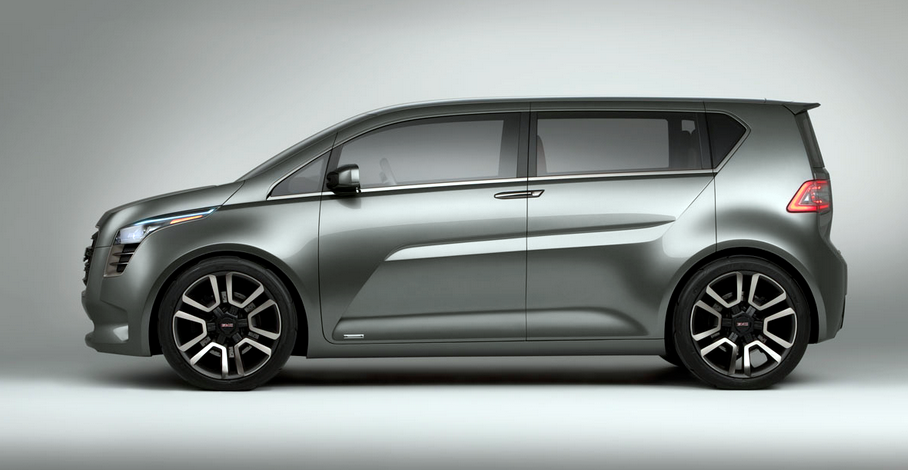 Where will it be built?

Look for all of Granite production to come from General Motors’ San Luis Potosi assembly facility in Mexico where it will be built alongside the Chevrolet Trax.

It’s possible that some or all of Granite production will come from GM’s Bupyeong-gu plant in South Korea, where the Encore is built, but given GM’s efforts to downsize it’s Korean operation, we think this unlikely.

When will we see the Granite?

The Trax and Encore are due for significant updates, likely to arrive for the 2020 model year. We expect the Granite to follow soon thereafter. Look to see the Granite revealed at a 2020 auto show, with sales beginning late that year or early in 2021.