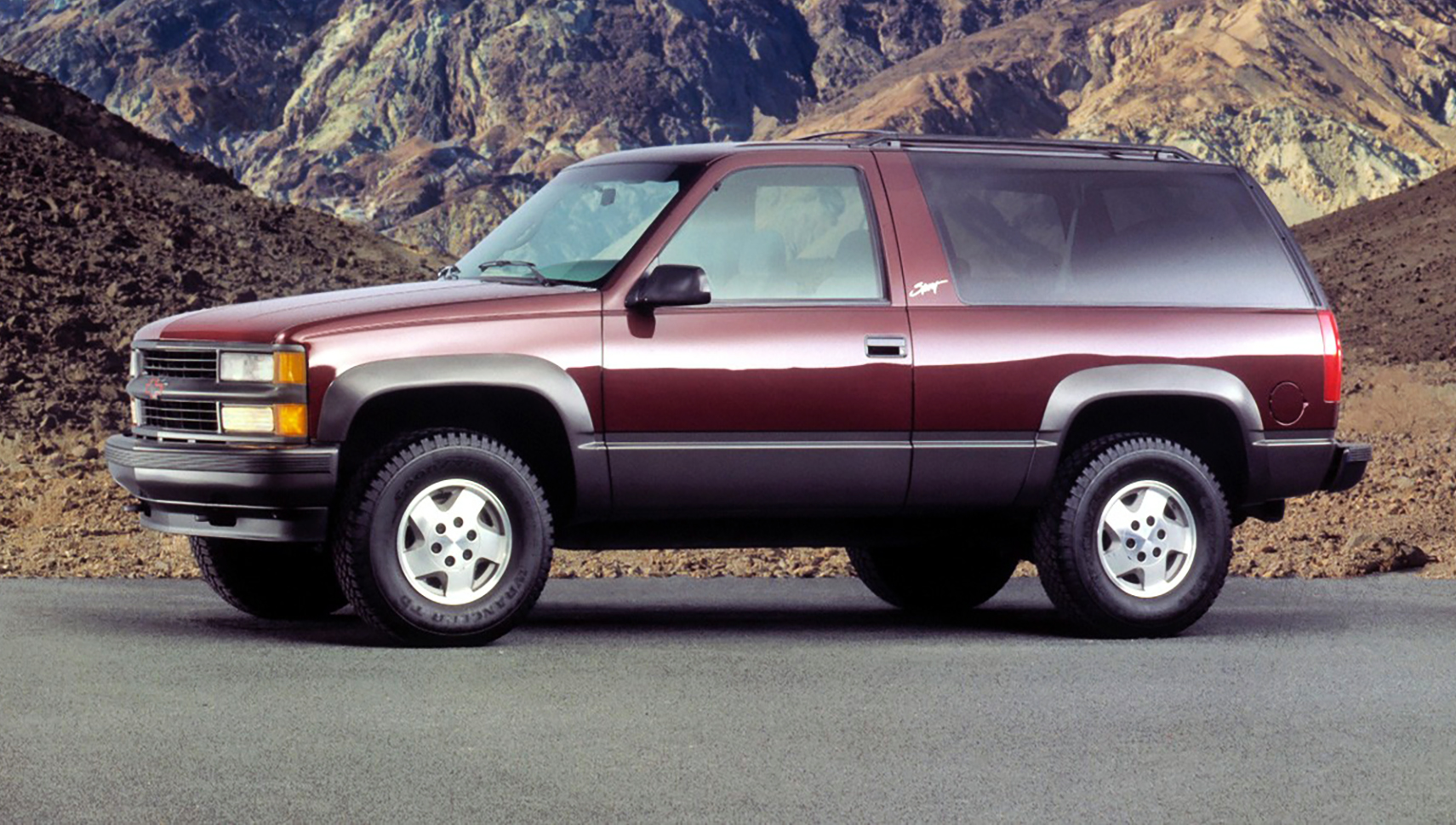 Ever-toughening vehicle-safety expectations mean that late-model vehicles tend to be more homogeneous from a styling standpoint than vintage cars and trucks–even those from just a few decades ago. Still, automakers can shock us. The new-for-2020 Kia Telluride, for example, stands out as both attractive and distinct looking.

What I’ve collected here are five of my all-time favorite SUVs—I think. I tend waffle on stuff like this, but I am pretty happy with this list. Some runner-up trucks that fell just short of my top five are the International Harvester Scout, early examples of the Ford Bronco, and any number of Sixties and Seventies Jeeps.

What’s on your list of best-looking SUVs? Drop us a note and let us know. The place to leave comments is at the bottom of the page. 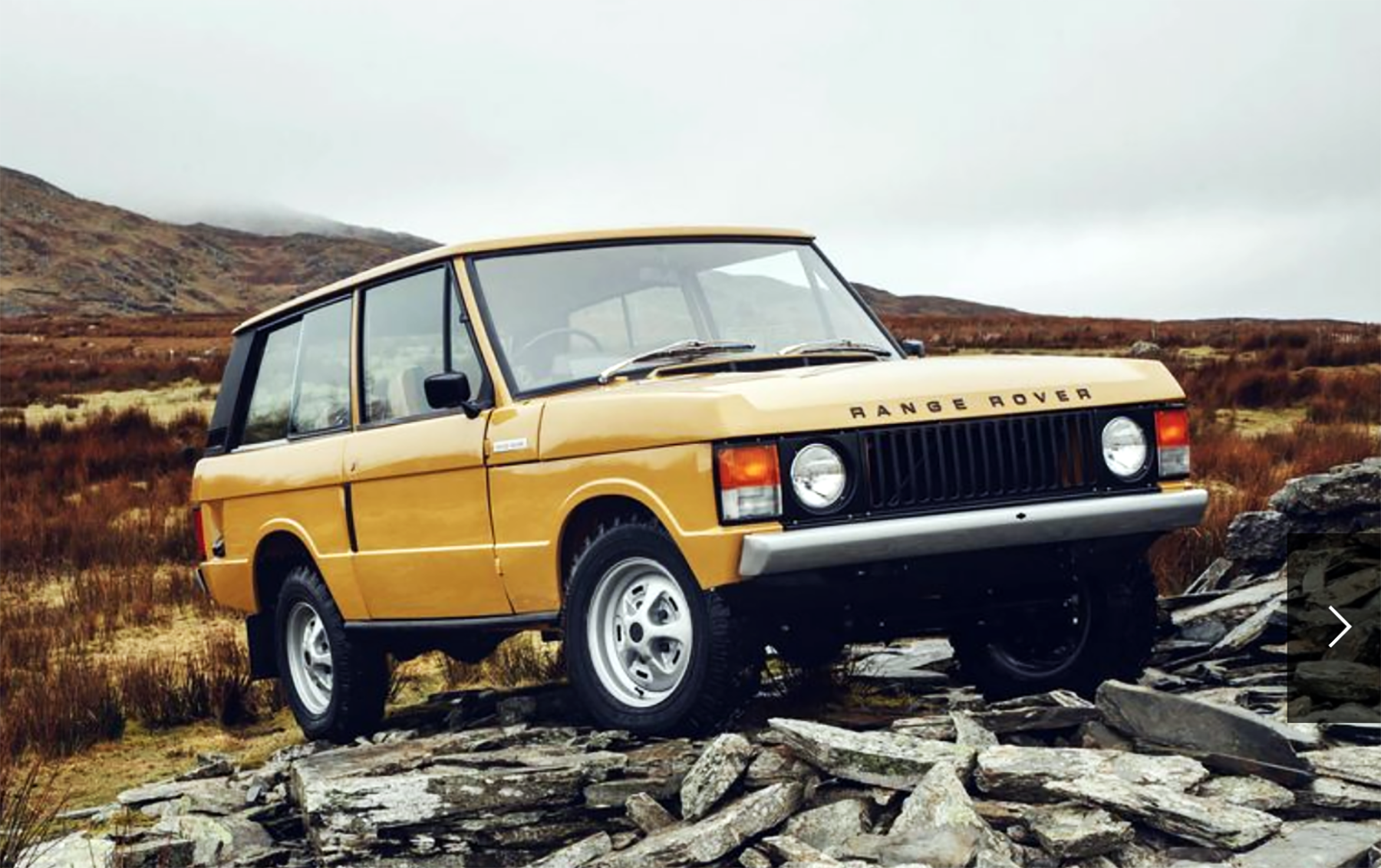 I have to give Land Rover credit for defining how a luxury-oriented off-road vehicle should look. I recall pumping gas into these rigs when I worked at a service station in the Eighties. Seems every Range Rover in Chicago was dark green. Sadly, all of them were also 4-doors… at least the ones I saw.

Fun fact: A 4-door version of the Range Rover was not introduced until 1981. Prior to that, custom coachbuilders—including Carozzeria Fissore, working under the direction of Monteverdi—converted small numbers of Range Rovers into 4-door examples. 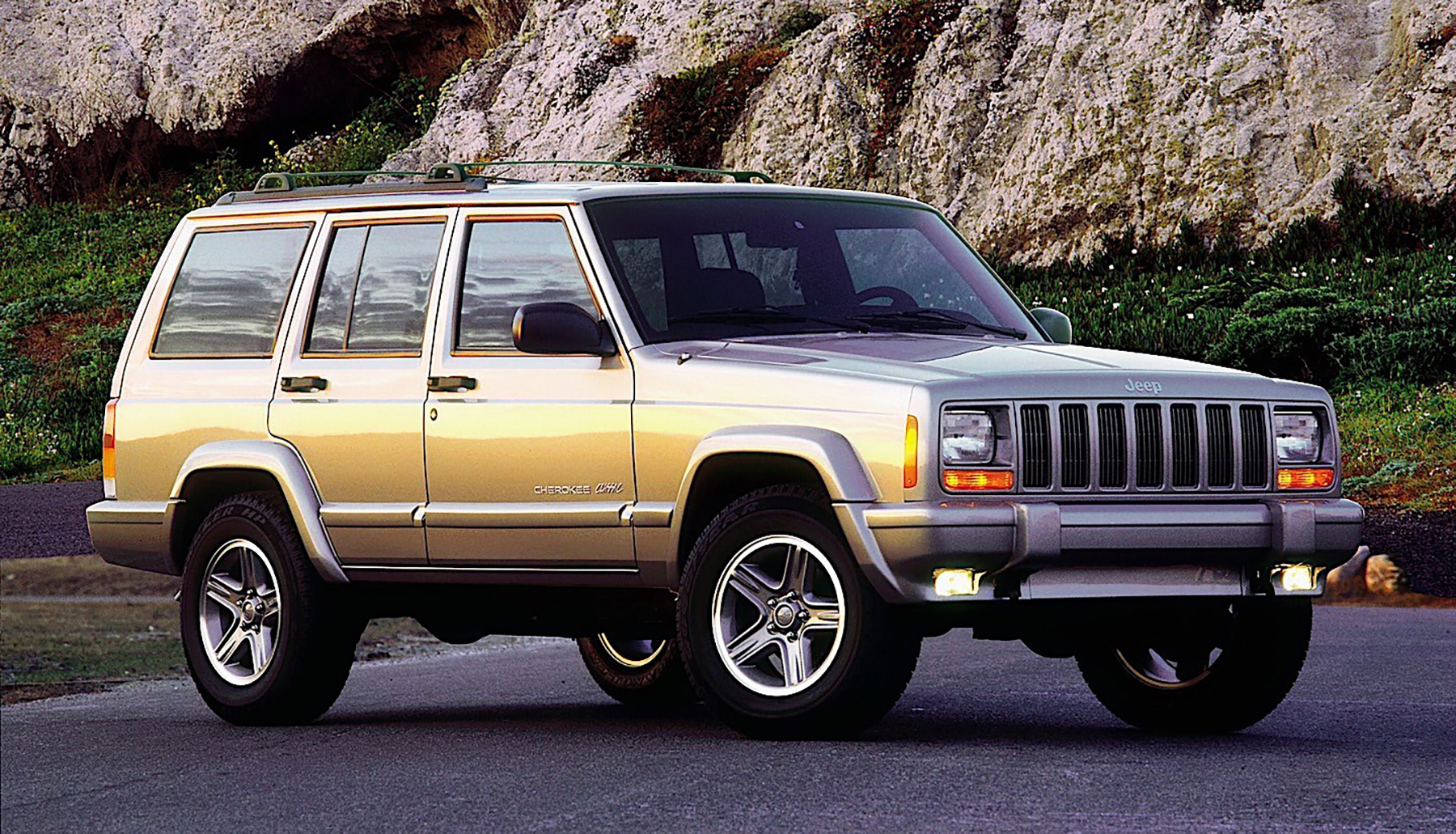 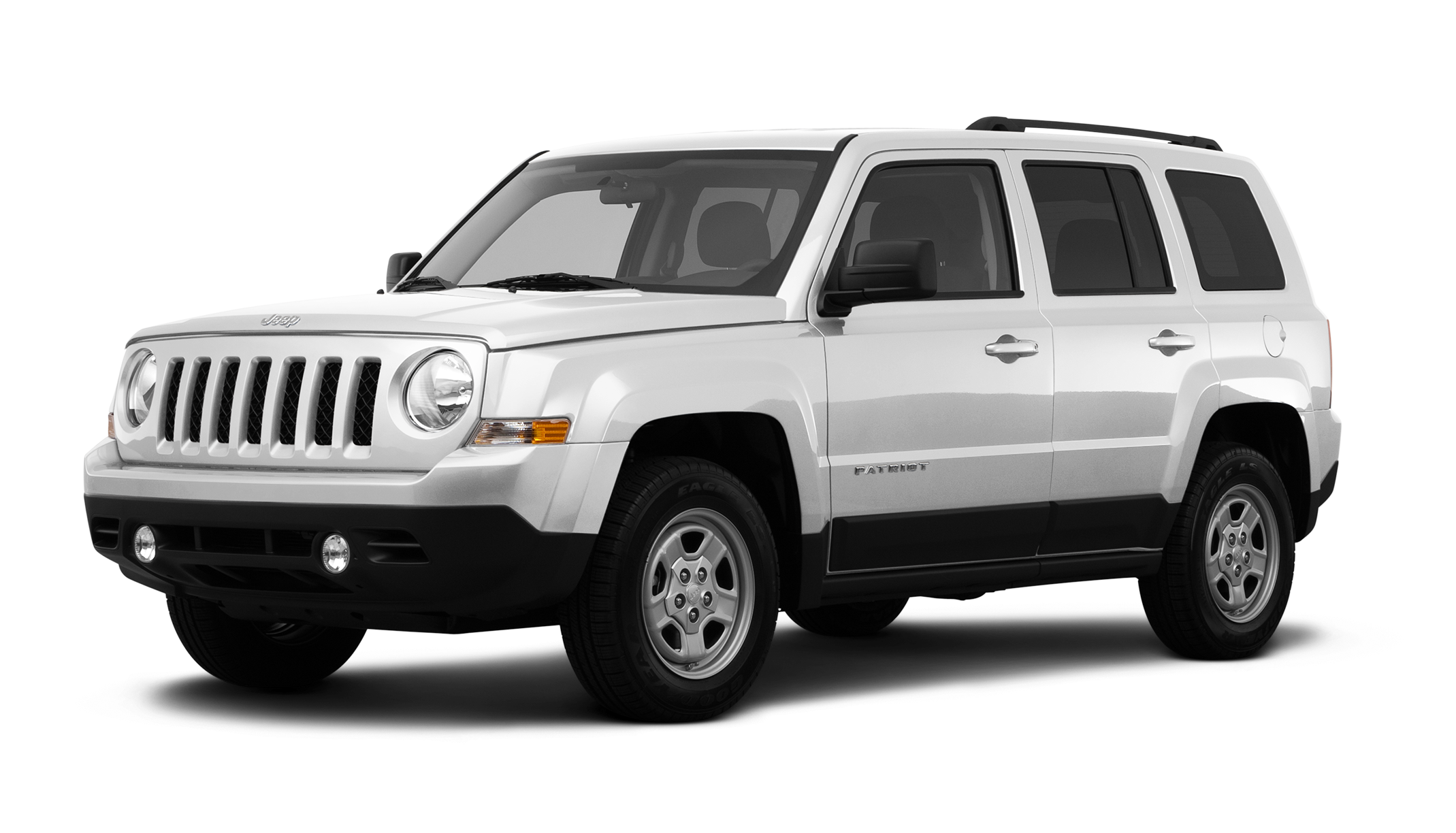 The Jeep Cherokee may not have caught fire with consumers in the same way the Ford Explorer did, but this compact Jeep did define what a small personal-use SUV should look like. Simple and purposeful, the Cherokee is one of those designs that seem to get better looking over time. The Cherokee holds the distinction of having been produced by three different corporate entities: American Motors (1984-1987), Chrysler Corporation (1988-1998), and DaimlerChrysler (1999-2001).

Jeep attempted to recapture the tidy look of the Cherokee with the 2007-2017 Patriot, but that crossover’s unibody construction and softer design features never really clicked with Jeep enthusiasts. 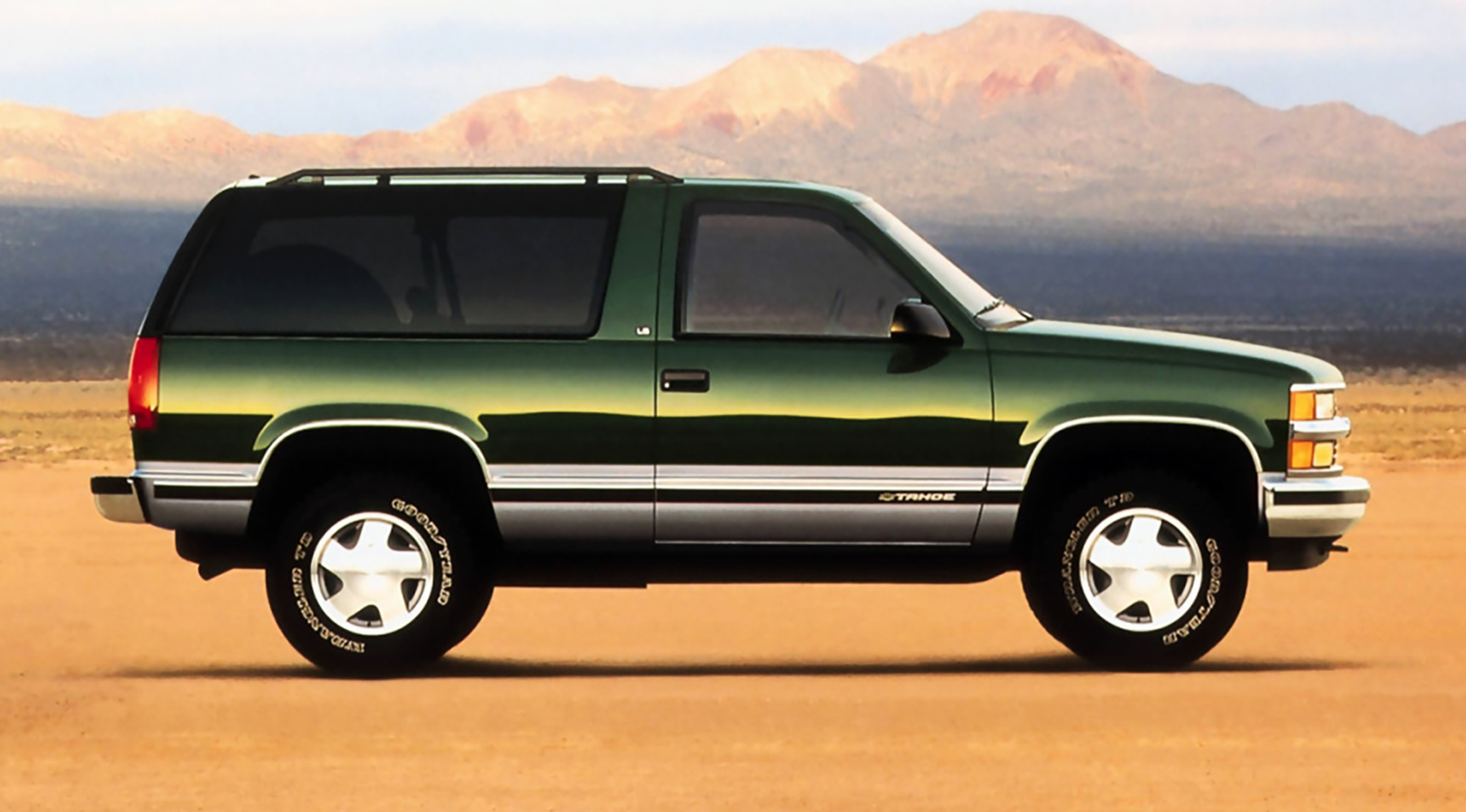 An all-time favorite. I delight in spotting examples in good condition, and thankfully they are not rare around Chicago. Everything about this truck is perfect: the stout and upright stance, the clean flanks, the minimal trim… I even love the wheels on the example pictured above.

This was the end of the line for the Blazer name–at least until the 2019 model year. Chevy’s big SUV was renamed Tahoe for 1994, when a 4-door model was added to the lineup. The 2-door Tahoe was discontinued after 1999. The very similar GMC Yukon of this vintage is also a great-looking truck. 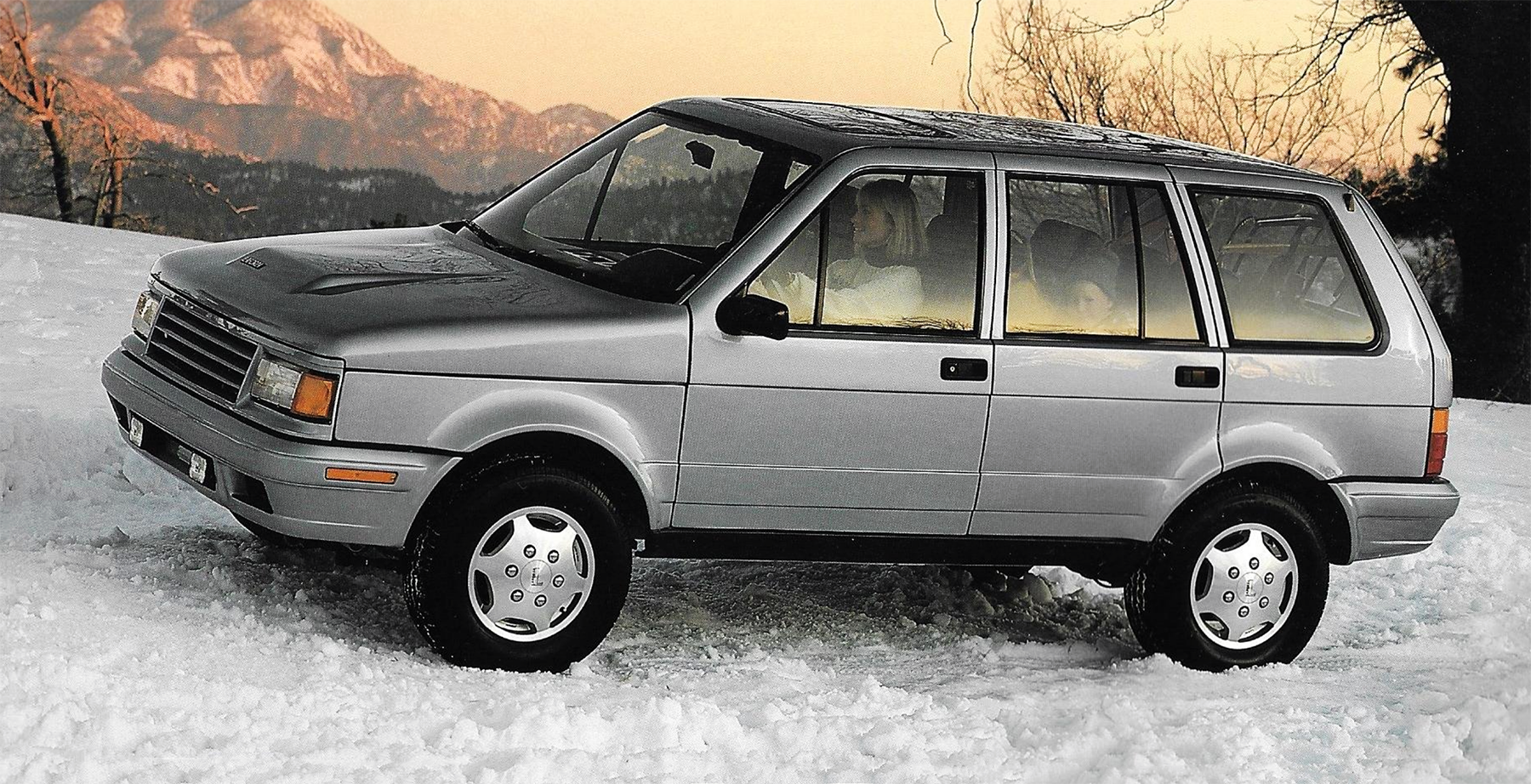 If good-looking vehicles with complicated histories are your thing, you should really love the Laforza. Manufactured in Cheraso, Italy, the Laforza featured V8 power, a hand-crafted cabin with LOTS of leather upholstery, and bodywork penned by legendary designer Tom Tjaarda (best known for his work on the Ferrari 365 California, De Tomaso Pantera, and the Chevrolet Corvette Rondine Concept).

The 5.0-liter Ford V8 and Laforza name were exclusive to the U.S. market. In Europe, the truck was marketed as the Rayton-Fissore Magnum, which is something of a mouthful.

I’m enamored with the Laforza’s clean flanks, simple shape, and open and airy greenhouse. Per Wikipedia, 1200 LaForzas made their way to the U.S., so the odds of you ever spotting one are not dismal—just low. 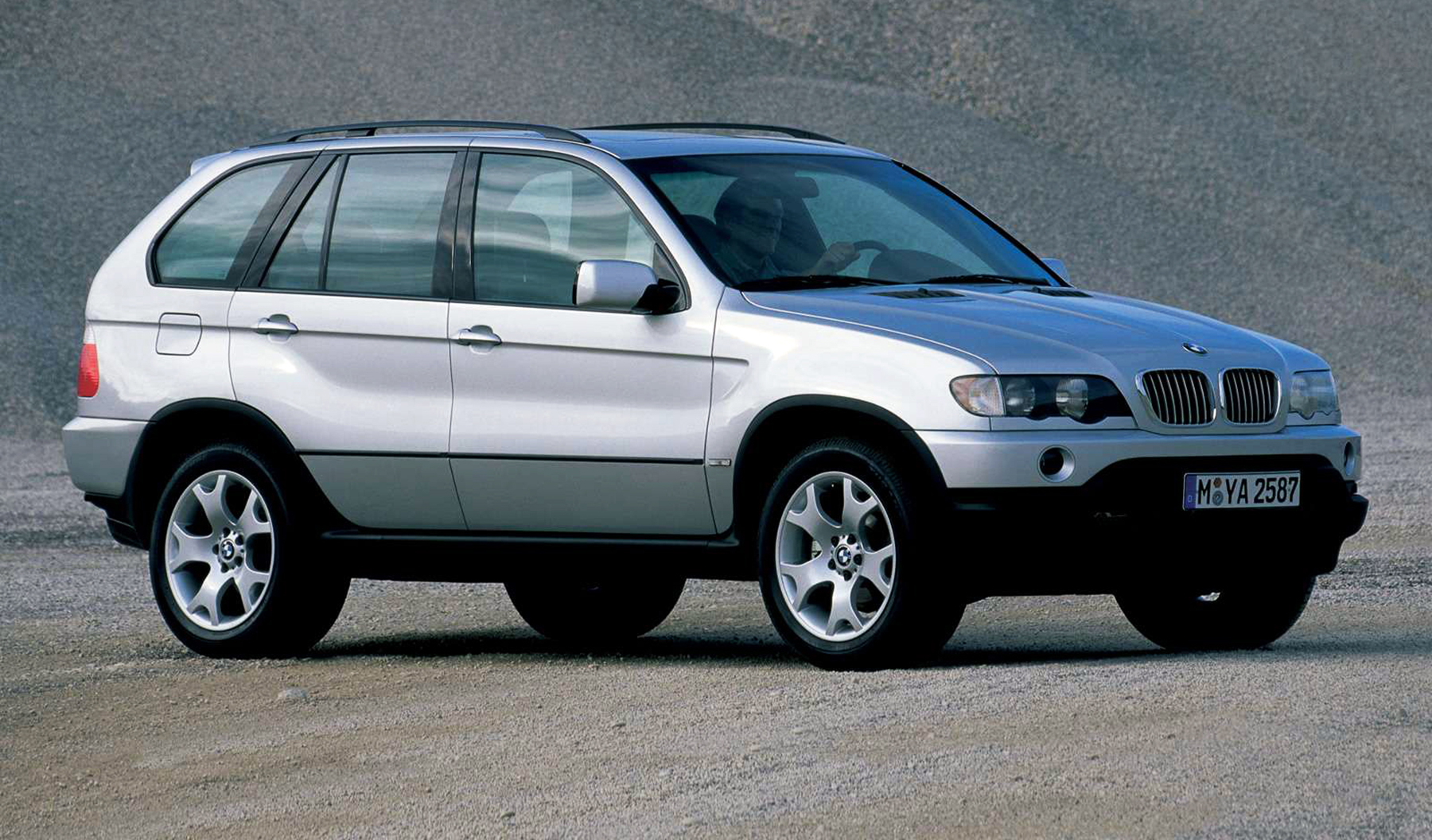 The first-generation BMW X5 was very important as the brand’s first-ever crossover, and in my book it’s also the best-looking truck the German carmaker has ever manufactured. From a time before BMW grilles grew huge, the inaugural X5 is clean, elegant, and devoid of extraneous trim elements. The large glass area and the relatively low beltline also work in the truck’s favor. To the designers’ credit, this pioneering SUV is also instantly recognizable as a BMW–likely a valuable characteristic back in 1999 when explaining to brand loyalists why the company was now building SUVs. 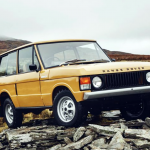 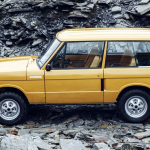 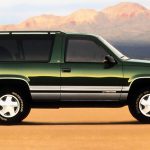 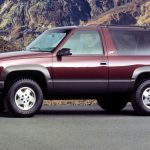 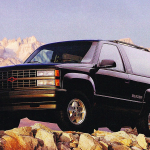 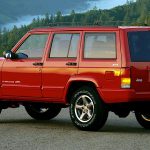 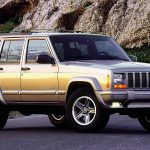 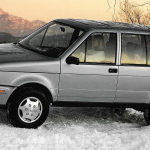 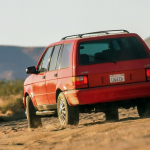 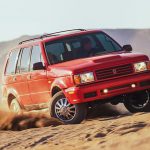 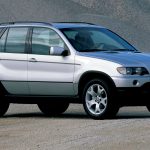 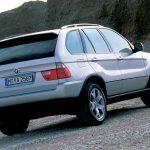