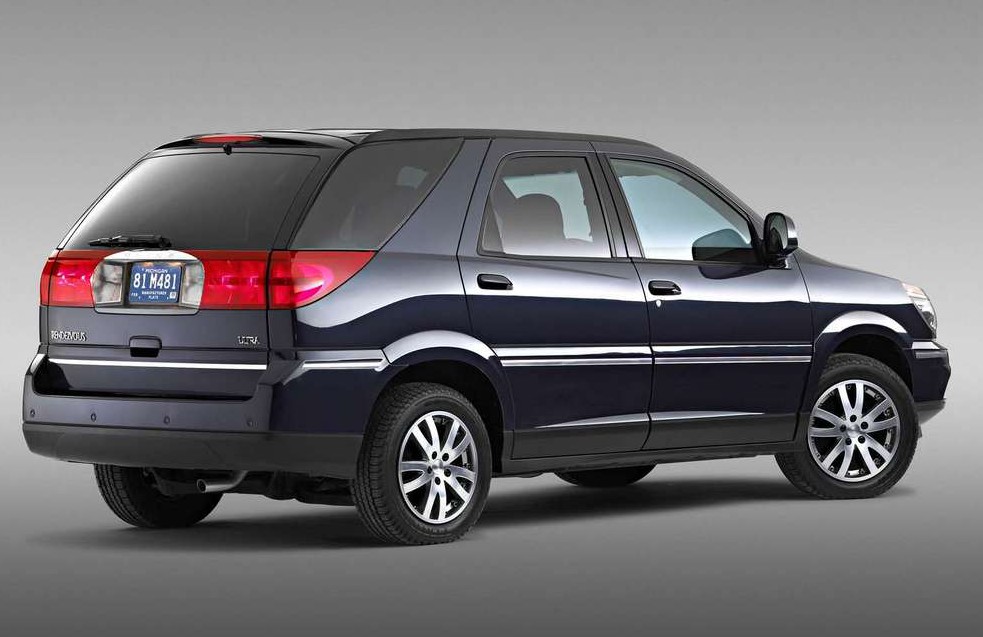 Dark colors help to hide Buick Rendezvous’s unseemly contour and cut lines, but not much.

For whatever reason, we at Consumer Guide spend a lot of time talking about ugly vehicles. Some might suggest it’s because we’re a surly group and drawn by nature to the negative side of things. I think it’s because we (car folk in general) largely agree on the best-looking vehicles. Seriously, how many car people do you know that don’t appreciate a BMW 507, a 1964 Buick Riviera, a 1963-1967 Corvette, or a Mercedes-Benz Gullwing? Nodding in group appreciation may help us bond, but it doesn’t do much to get the conversation rolling.

But ugly…well, calling something ugly can start the chatter. Even calling out the unloved and nearly undefendible Pontiac Aztek raises the ire of some. I’ve heard it suggested that the Aztek was not so much ugly as aggressively bold. Sure. Whatever.

I leave Aztek off ugly-vehicle lists primarily because it was designed to push buttons, and as such represents more of a design crime than a mistake. Aztek’s chassis companion, however, the Buick Rendevous—now, that’s ugly.

So, here we have my picks for the five ugliest vehicles of the modern SUV era. If you’ve got your own picks, let us know what they are. 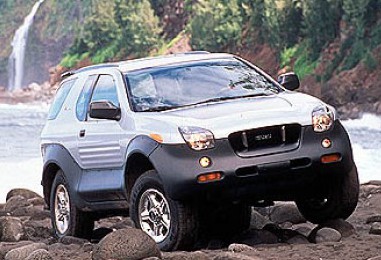 There’s so much wrong here it’s almost impossible to know where to begin. My primary styling complaints include the bucktoothed dental work that defines the grille opening, the odd beltline-high side straking, and the teardrop headlamps that seem to feature more glass on the hood than on the front of the truck. Yet, despite its grim visage, the Vehicross has a loyal following. Reportedly a solid performer off road, enthusiasts have kept prices of this odd-duck Isuzu higher than you’d imagine. Of course, with only about 4000 examples imported to the U.S., supply is on the tight side. 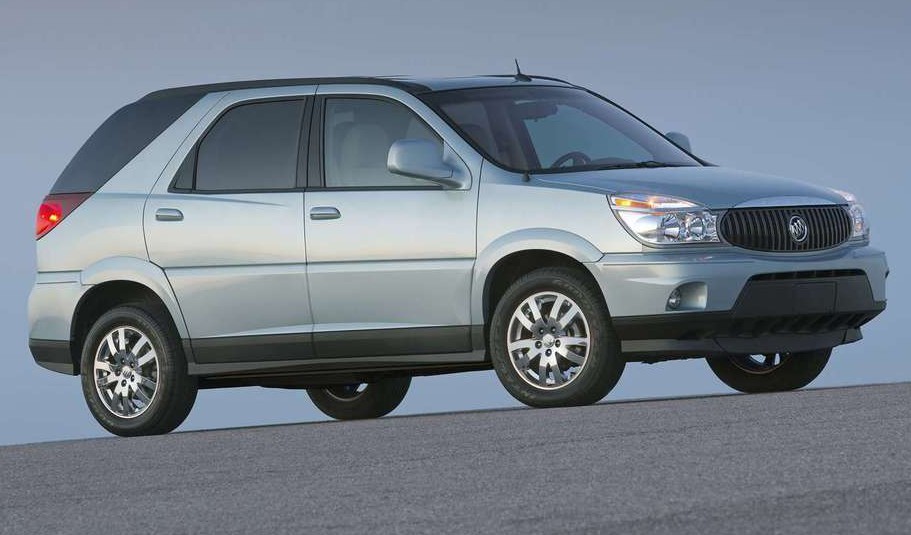 Ultra versions of the Rendezvous could be had with GM’s “High Feature” 3.6-liter V6. A 2006 model is shown here.

A mechanical twin to the intentionally hideous Pontiac Aztek, the Buick Rendezvous managed to be ugly in its own special way. The element I can’t get past is the oddly arced outside contour of the C-Pillar, that and the cutline that sweeps down from it defining the rear marker light. That line is really the only contour on the entire vehicle, and completely incongruous with the vehicle’s otherwise chiseled profile. I’m also put off by the half-hearted rear-fender blister that begins at the hatch and concludes unceremoniously towards the front of the rear door. 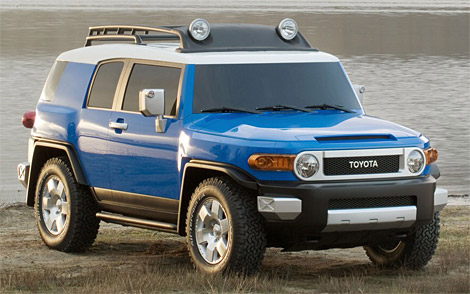 Despite Toyota’s best intentions, the FJ Cruiser does not conjure warm memories of the brand’s storied, paramilitary Land Cruiser. Instead, the rather cartoonish off roader looks like a Honda Element that’s been baby proofed. Sales of the capable trail pounder have been slow, and Toyota has suggested that this year or the next will be the FJ’s last. A Jeep Wranger fighter the FJ never turned out to be. 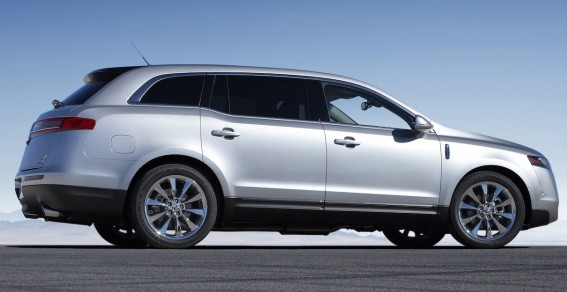 Now showing up in livery fleets, the MKT wears a Town Car badge when equipped for limo service. A 2010 model is shown here.

There’s really no way around this: The MKT is ungainly. I blame the crossover’s troubling lack of visual balance on the bizarre and unnecessary rear haunch. That Oldsmobile Cutlass-like (dating myself, here) rear bulge that draws the eye and seems to concentrate all the MKT’s mass over the rear wheels. The overall look is not unlike a wheelbarrow rolling backwards. MKT’s platform mate, the Ford Flex, is a slow seller, too, though its styling is arguably more daring, and more successfully sporty. Lincoln is now placing the MKT into livery fleets. This explains why you may have seen one of these unloved crossovers brandishing a Town Car badge, as all the limo versions do. 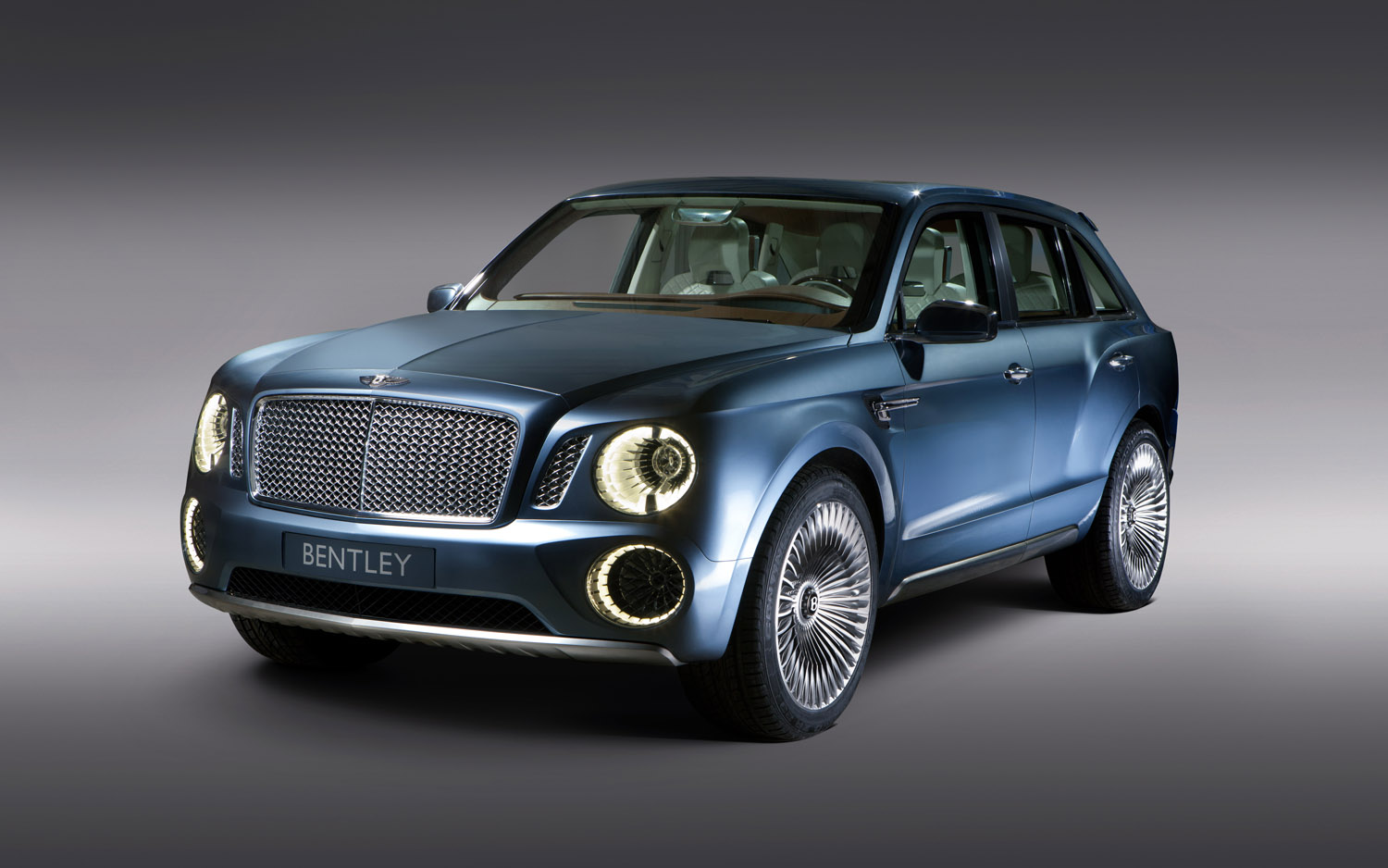 A Bentley crossover is imminent, and per Bentley, it won’t look like this awkward concept.

I would argue that no modern carmaker has a better sense of line and proportion than does Bentley. The Continental and Flying Spur are modern marvels of understated grace and sportiness. But instead of looking sleek and muscular, the EXP 9F Concept looks like something from a gag reel shown at Lincoln-designer bachelor parties back in the Eighties. Nothing on the front of this truck makes sense. What should be fog lights come off looking like the exhaust end of an Imperial Cruiser, while the flared-nostril side grillettes just take up real estate that would have better been left fallow. The good news is that Bentley has already made it known that its first crossover will look nothing like this fussy, overwrought concept.