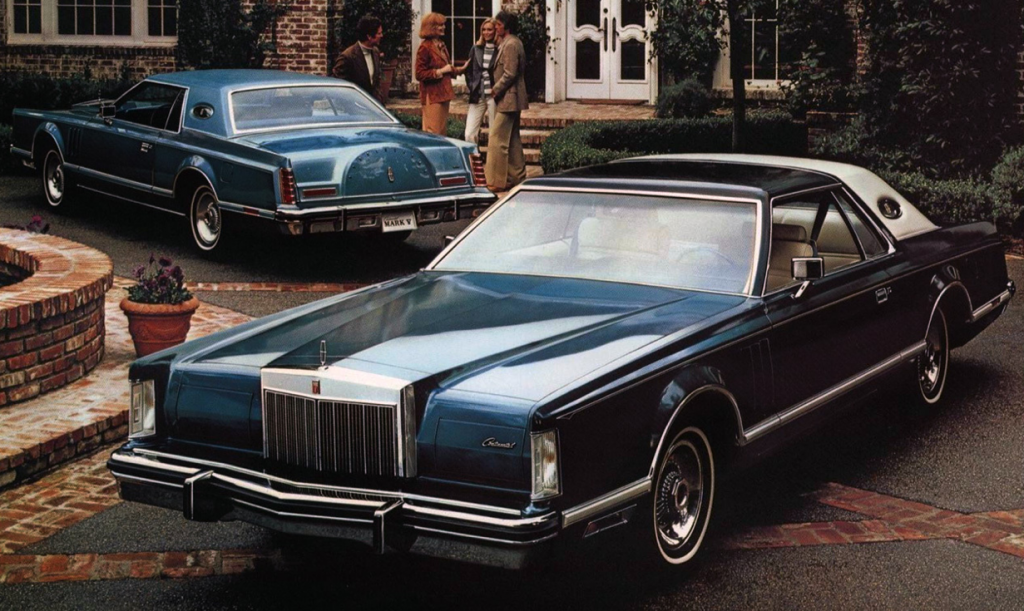 With a base price of $11,396, the Lincoln Continental Mark V was only the 4th most-expensive American-brand car available in 1977.

It was the Brits who first used the term “Yank Tank” to describe the cars produced by American auto builders. And, compared to the cars sold in Britain after WWII–around the time the term Yank Tank came into use–the cars of the UK were certainly smaller, better handling, and more efficient than those sold Stateside. It is perhaps ironic then that the most-expensive American-built car in 1977 was, in fact, by definition a compact car. 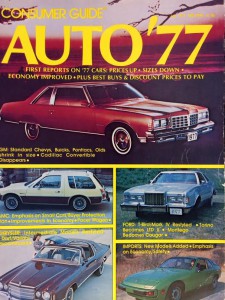 All prices listed are as reported in Consumer Guide Auto ’77.

Introduced in 1975, the Cadillac Seville was meant to emulate the best European vehicles by packing a modestly sized car with the latest technology (including fuel injection) and features.

Of course, that’s just the one car. Three of the remaining four cars on this list are proudly of the Yank Tank variety, and among the first American vehicles to cross the $10,000 line.

If you’ve ever spent time with any of these vehicles, tell us about it. 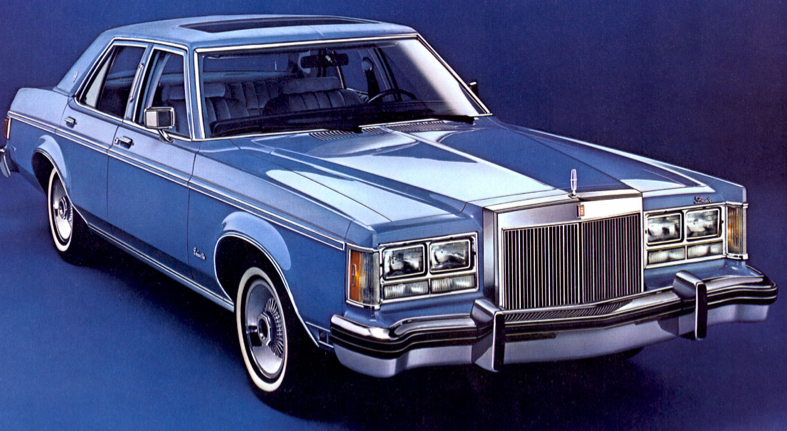 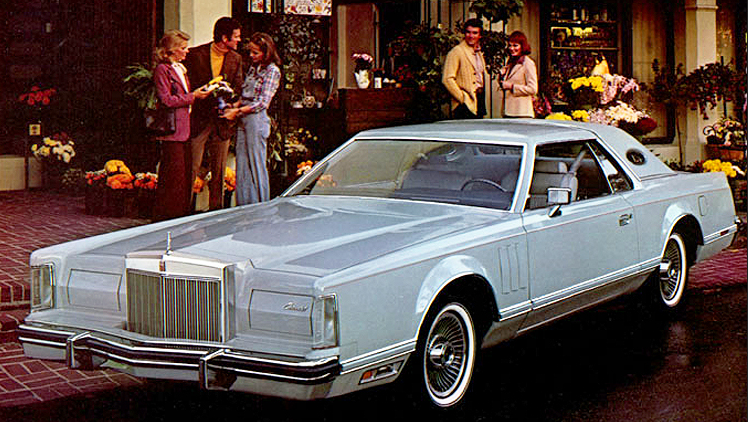