Cancelled after just 22 episodes, Mr. Merlin was a sitcom starring Barnard Hughes as the legendary wizard Merlin working as a mechanic in modern-day San Francisco. The show’s saving grace was the casting of the lovely Elaine Joyce as one of Merlin’s fellow sorcerers.

A CBS property, Mr. Merlin first appeared in 1981, and has likely escaped the memory of all but the most vigilant of TV viewers. One wonders, then, how small the subset of Americans is who recall watching Mr. Merlin and also recall the U.S. sale of any of the vehicles listed below.

Our list of forgotten vehicles includes one each from England, France, Italy, and Sweden, making the group decidedly international. If you recall seeing any of these vaguely familiar rides on the street, let us know. We’re pretty sure that—like Mr. Merlin—they’ve been lost to time. 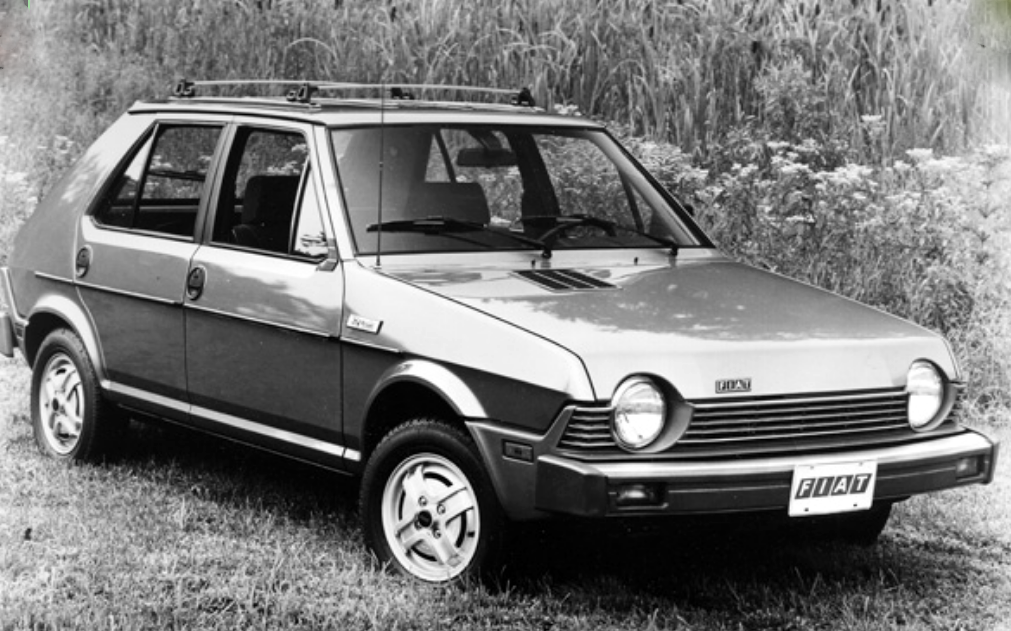 Despite a high-budget television campaign and arguably good looks, the Fiat Strada never caught on with Americas. Part of the problem, then as now, was that the U.S. market was wary of Fiat because of the brand’s reputation for poor mechanical reliability.

Americans purchased fewer than 7000 Stradas in 1981, a significant drop from the model’s 12,000-unit performance the year before. 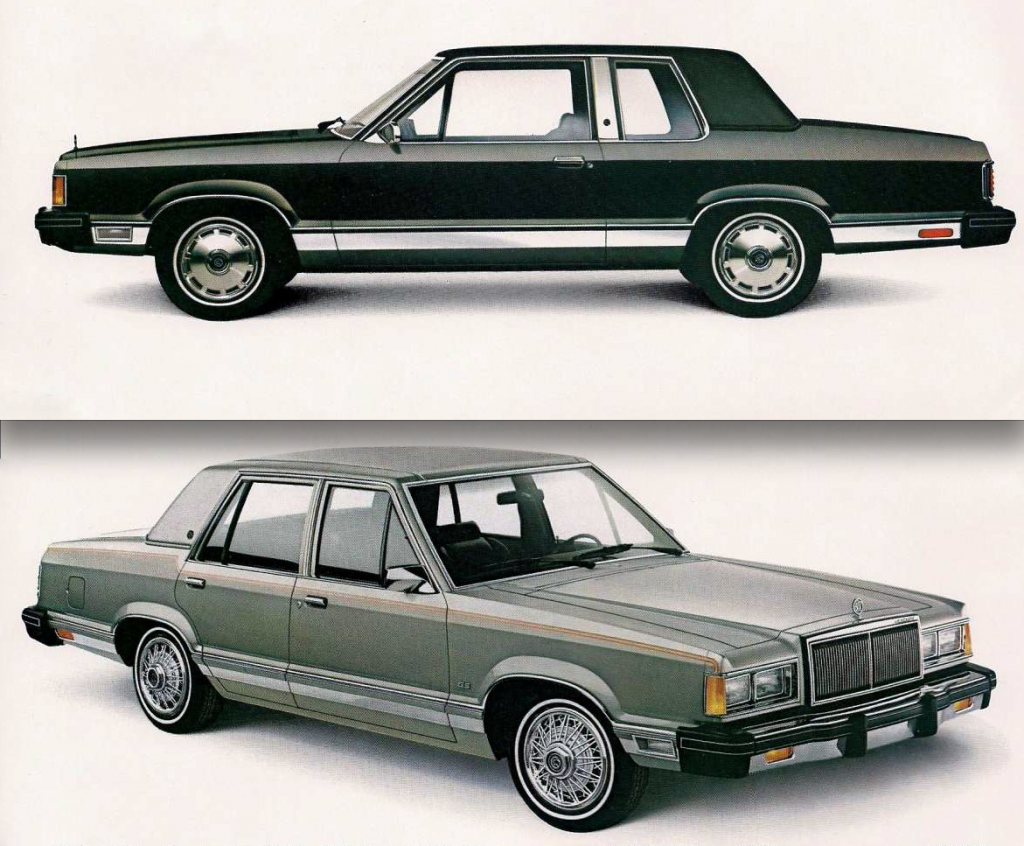 While the Cougar had been a fixture of the Mercury lineup up since 1967, the model name was usually affixed to a rakish coupe—with a few exceptions. For 1981 Mercury replaced the aged Monarch sedan and coupe like downsized models riding on Ford’s new Fox architecture.

Apparently at a loss for a name, Mercury dubbed the new cars Cougar. With this move, the traditional, Thunderbird-clone Cougar coupe became the Cougar XR-7, and was sold alongside its new, somewhat staid namesakes. The Cougar coupe and sedan would last only through 1982, as the midsize Marquis would debut for 1983. 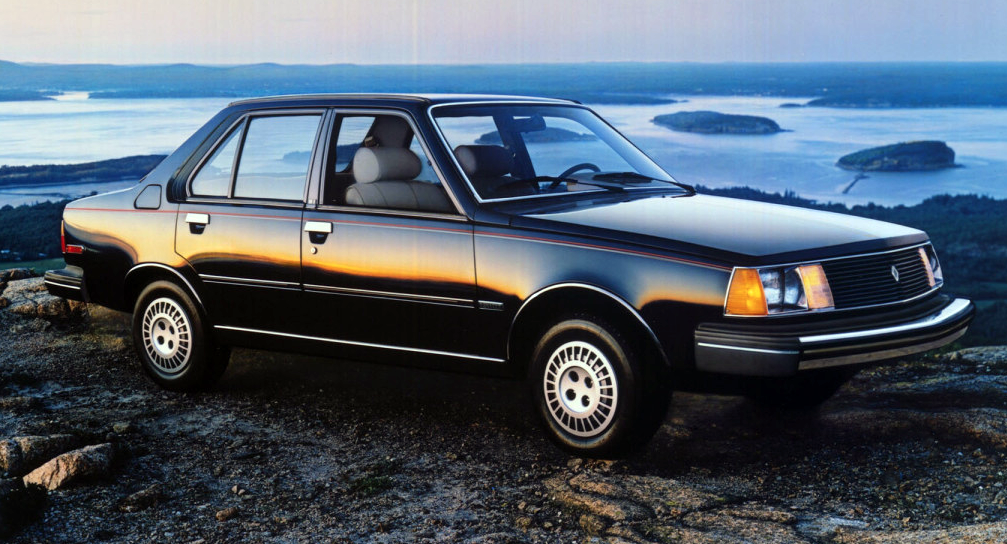 Sold through AMC dealers in the U.S, the 18i proved to be a dark omen for the AMC/Renault partnership. Blasted by Consumer Guide for a rough ride, poor road manners, and merely adequate power, the compact sedan and 5-door Sportwagon appeared doomed from the start.

While the 18i sedan would last only two model years (it was discontinued after 1982), the Sportwagon would linger through the 1986 model year. If remembered at all by enthusiasts of the era, the 18i is noted for a litany of mechanical woes that frequently left owners stranded. 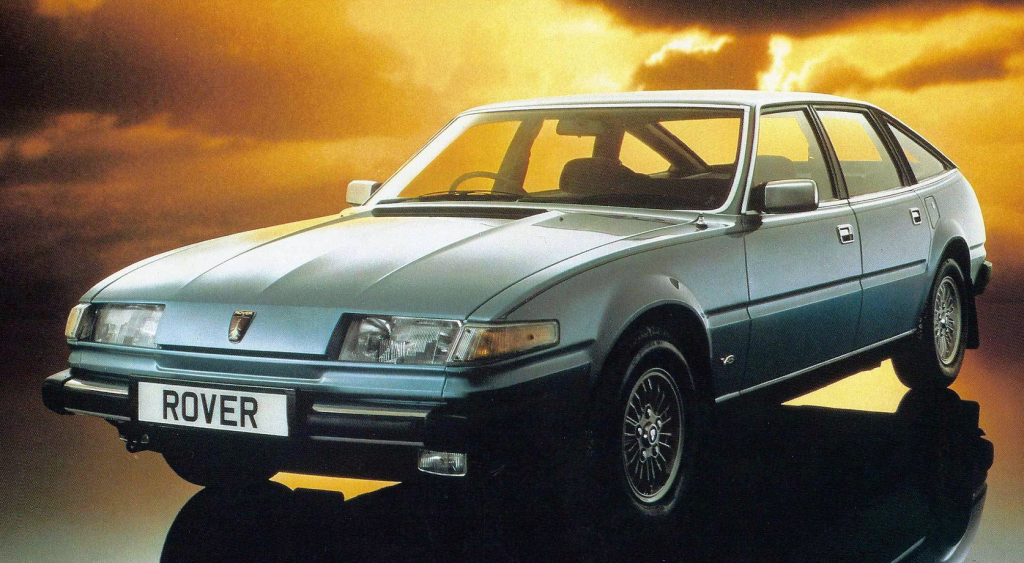 First seen on U.S. shores in 1980, the 3500 is likely best known to film lovers as the one-time official vehicle of the British police force. From an enthusiast point of view, the 3500 had a lot going for it: A fuel-injected V8 engine, available 5-speed manual transmission, cool hatchback roofline, and sporty road manners.

The 3500 was far from perfect, however. Consumer Guide complained of limited headroom, uncomfortable driving positions, and excessive engine fan noise. More damning than any dynamic complaint was the 3500’s nearly $16,000 base price—only slightly less expensive than a same-year Cadillac Eldorado. 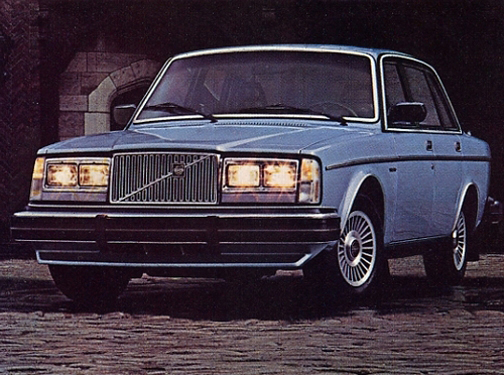 Volvo’s ubiquitous 240 series of sedans, coupes, and wagons was best known for its rugged architecture, durability, and practicality. It is for this reason that—at least at the time—a luxury version of the Swedish icon felt so wrong.

Yet, that’s what the GLE was. With a price tag fully 60 percent higher than a base 240 DL, the GLE sported a luxury-themed cabin, alloy wheels, and the brand’s first-ever V6 engine.

The GLE’s PRV V6—so named for the Peugeot, Renault, and Volvo consortium that developed it—proved the car’s downfall, at least in the eyes of Consumer Guide. In CG testing, the GLE hesitated from a stop, refused to idle smoothly, and returned a dismal 16.5 mpg—well below the 20.3 mpg seen for a 4-cylinder 240 tested under similar conditions. (Side note: A version of the PRV V6 would go on to power the ill-fated Delorean sports car.)

Still, the GLE sold reasonable well in sedan form, racking up about 4000 sales. Wagon variants are decidedly rarer, however, with just 267 finding homes in 1981.