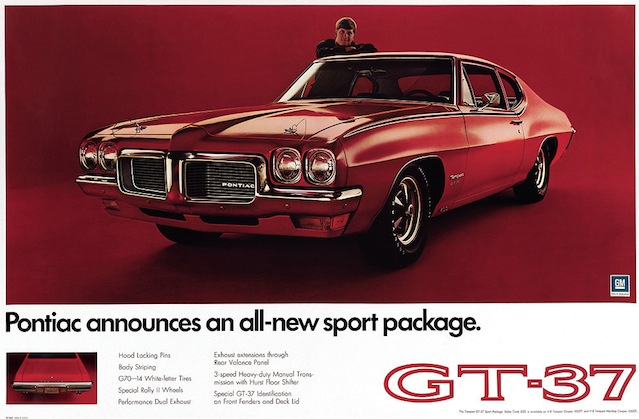 With a legacy that spans eight decades, the Pontiac brand is rich with model names that are the stuff of legend. Even those entirely disinterested in things automotive would recognize such monikers as Bonneville, Firebird, Grand Prix, and GTO.

But, like most other long-lived car brands, along with the legendary vehicles are a few more-obscure offerings. Presented here are a few short-lived and largely forgotten Pontiac models. The odds of you having seen any of these recently are pretty long, but if you have, please tell us about it. 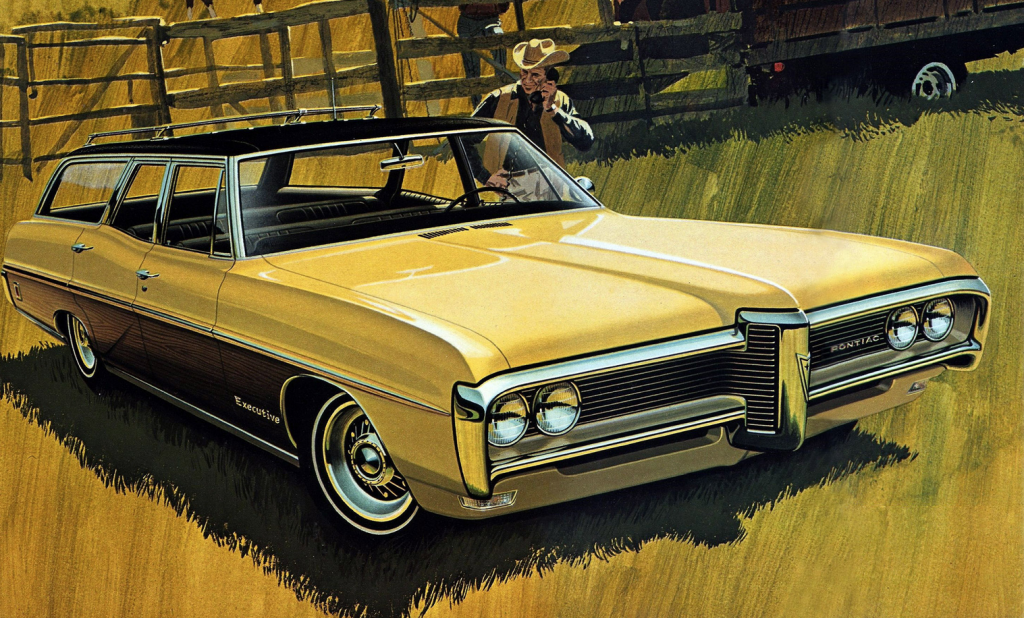 While the Catalina and Bonneville monikers are inextricably associated with Pontiac’s big-car legacy, a couple of model names applied to these cars are far less well known. One such name is Executive, and mid-level model that replaced the Star Chief beginning in 1966. The Executive rode on the larger Bonneville’s 124-inch wheelbase, but shared most of the entry-level Catalina’s trim and equipment, including a standard 400-inch V8.

The Executive sold poorly relative to the Catalina and Bonneville, and was replaced by a repositioned Bonneville for 1971, when a new topline Grand Ville joined Pontiac’s full-size lineup.

Actually a package, the GT-37 was positioned as a sort of “GTO lite,” and included a number of appearance and performance tweaks. The package was offered on hardtop coupes for 1970-1971, and standard coupes for 1971, and brought with it a 3-speed manual transmission with floor shifter, a tuned suspension with upgraded tires, and an exterior stripe and applique package.

As the new big-Pontiac flagship, the Grand Ville was positioned above the Bonneville, the marque’s traditional top-of-the-line model. As such, the Bonneville slipped a notch in the lineup, replacing the discontinued Executive. 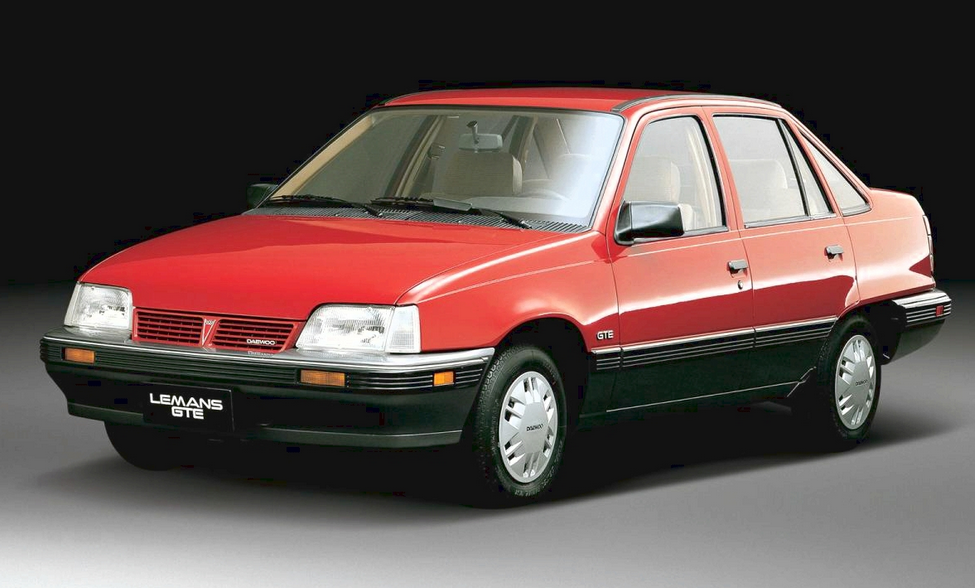 While Pontiac management didn’t embrace the import-fighter concept to quite the extent that the Chevrolet folks did with the Geo brand, they did the see the value of offering something subcompact-sized and front-wheel drive. That something was the LeMans, a Korean-built Opel sold as a Pontiac.

Available in Base and sportier GSE trim, the LeMans was universally panned by the automotive media. Shoppers never really embraced the car either, though it lingered in showrooms for six model years. 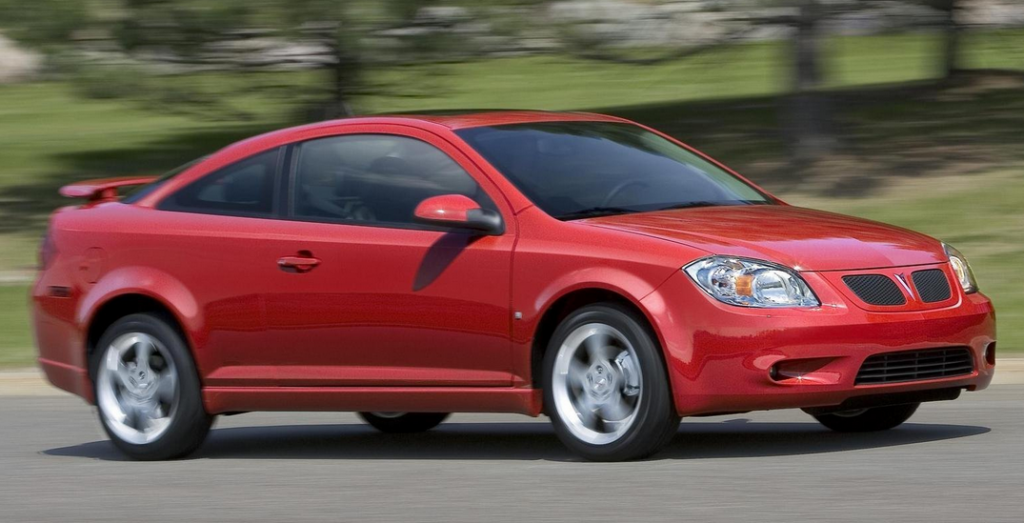 Nothing more than a thinly disguised Chevrolet Cobalt, the G5 slotted in size in price between the subcompact G3 and then new midsize G6. Confoundingly, the G5 was offered only as coupe at a time when sedans were accounting for most of sales in the compact arena.

The G5 was offered in Base and sporty GT trim levels. With a larger 2.4-liter engine (replacing a 2.2), sport suspension, and 17-inch alloy wheels, the G5 GT wasn’t a bad little ride. The G5 was one of the first Pontiacs cut from the lineup when word came of the brand’s demise.