A Freeway Cruise Down Memory Lane 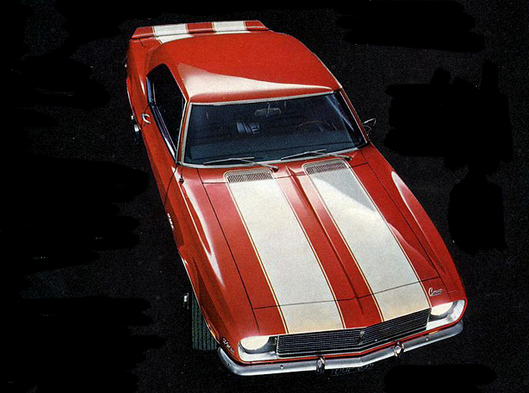 It always does me good to be driving along and suddenly see a fine old car from my younger days. The enounters are not only nostalgic but ever-fascinating reminders of how much cars have changed over the past 40 to 50 years, for better and for worse. 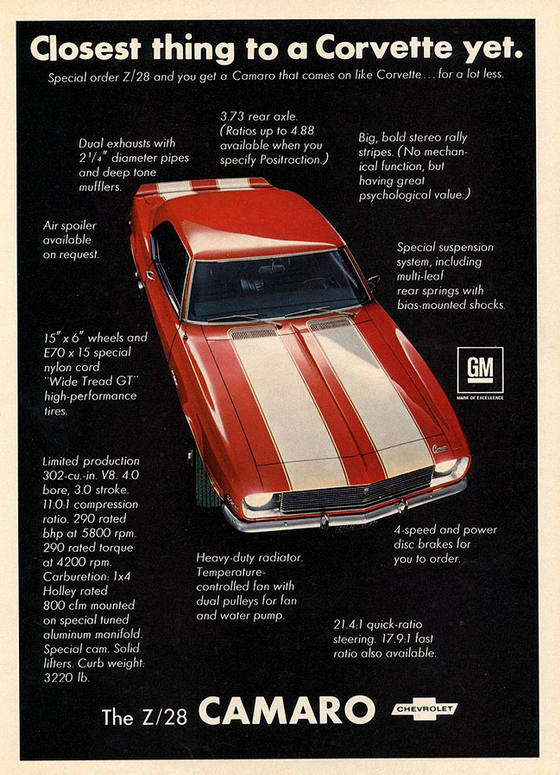 On a recent routine freeway run, I happened to spy two golden oldies within a few minutes of each other. One was an original, circa-1980 Mini Cooper (with right-hand drive, yet). The other was a 1968 Chevrolet Camaro Z/28. Both appeared cherry and easily kept pace with prevailing traffic, although the Mini driver wisely stayed in the slow lane.

These cars are obviously very different, yet I was struck by a few things they have in common. The first is how small they look to me now. The Mini seemed positively toy-like, but even the Camaro was a relative sylph among the hulking pickups and SUVs that dominate Phoenix-area roadways.

Second, these cars have contemporary counterparts that also seem rather outsized. Of course, cars have been growing bigger and heavier since the dawn of motoring. Factor in accumulating safety regulations and rising customer expectations, and it’s no wonder that vehicles of all sorts keep getting larger, cushier, and costlier. For example, a compact car like the Toyota Corolla or Honda Civic adds inches and pounds with each redesign until it literally outgrows its intended market. Automakers then typically introduce a smaller new model to fill the void—in this case the Yaris and Fit, respectively—and start the process all over again. Silly, isn’t it?

Well,  maybe not. There’s no question that, compared to their ancestors, today’s Mini and Camaro are stronger, safer, cleaner-running, more comfortable, more reliable, better built, and faster. But being rather bigger and heavier, they’re also necessarily less nimble and thus, I would argue, less fun to drive. Sure, they put their parents in the shade for measurable dynamic ability, blessed as they are with electronic marvels such as ABS and stability control as well as superior brakes, tires, steering, and suspension.

Yet the driving experience they offer is somehow more detached and less “pure.” Hey, if you think a new Mini corners like a go-kart (forget the not-so-mini Countryman), try an old one. Even allowing for the great technical progress made since its 1959 debut, the pre-BMW Mini remains a benchmark for maneuverability and responsiveness. As for the new Camaro, it can seem like a tank, aggravated by miserable visibility, whereas the first-generation is lighter on its feet and airier inside. In short, bigger may be better for some purposes, but certainly not all. 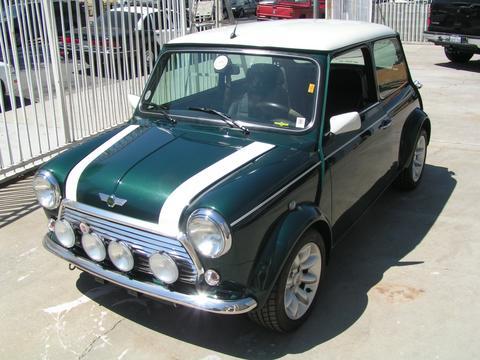 The last thing I noticed about my glimpsed Mini and Camaro is how good they still look to me. The Mini is an icon to rival the original VW Beetle, a Ford Model A, or the Jaguar E-Type—a product of its time, like all cars, but one of the few that somehow doesn’t age. A teensy shoebox-on-wheels it may be, but the Mini has more visual charm than any other car I know. Its calculated style-driven descendant just can’t compete.

And the first-generation Camaro? To me the 1967-68 design (including the companion Pontiac Firebird) is one of General Motors’ all-time best: clean, simple, beautifully formed, elegant, and, yes, timeless. I think it’s right up there with the likes of the ’57 Chevy, 1963-65 Buick Riviera, and 1963-67 Corvette Sting Ray. Today’s Camaro merely recalls the reskinned ’69, which I never liked as well, and does so in faintly cartoonish fashion. No wonder it starred in the Transformers flicks. Don’t misunderstand, Camaro fans. The new one is striking and I like its tough-guy demeanor, but it’s nowhere near as enduringly handsome.

Remember, though, that I came of age in the ’60s, and most people think the cars they grew up with are better than anything before or since. Well, why not? After all, life is seldom more exciting or more promising than when you’re young. If only we realized it at the time.