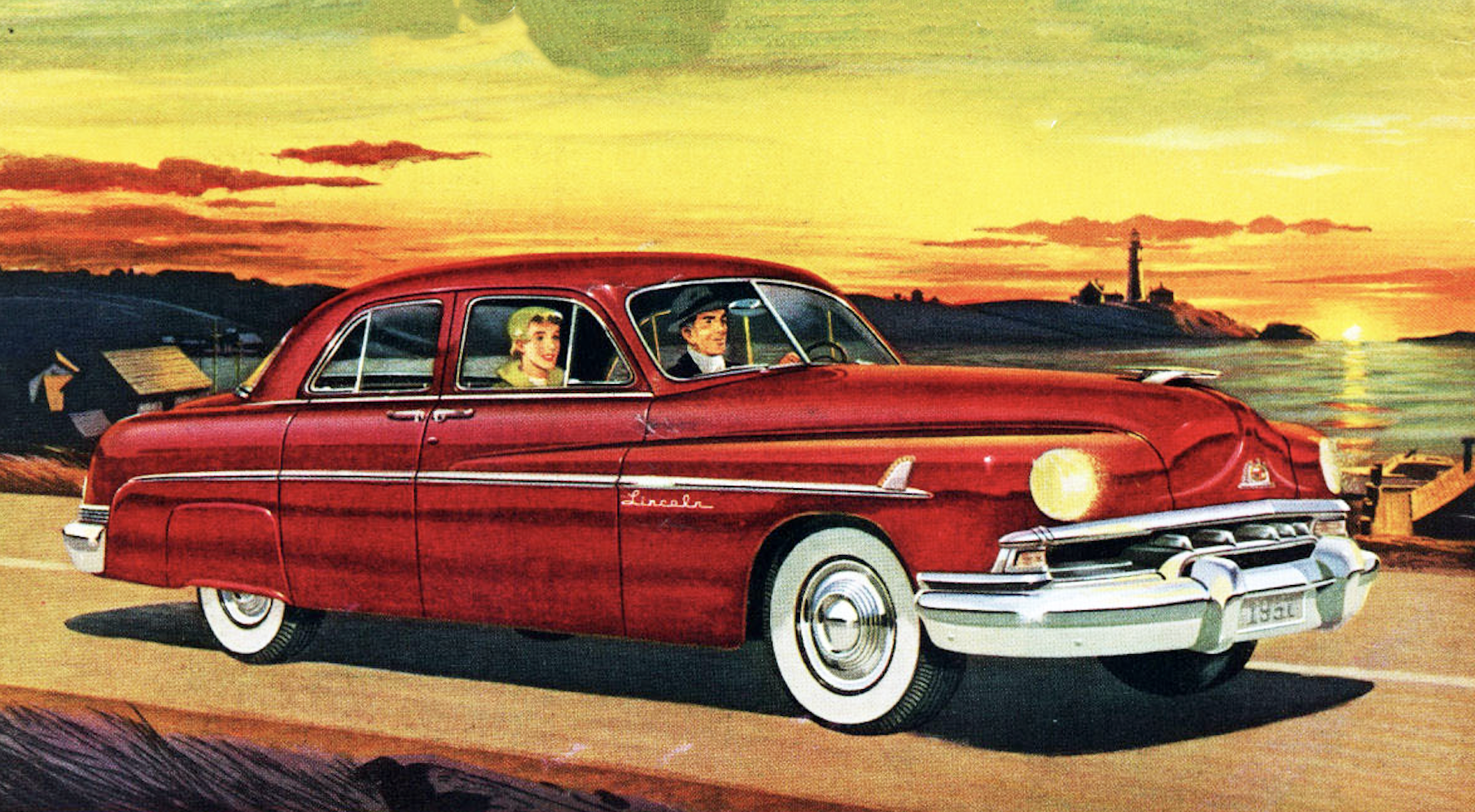 Question: What does Lincoln have in common with GMC, Jeep, and Ram? Answer: An all-truck lineup. Maybe.

Of Lincoln’s last two cars, the Continental and MKZ, only the latter soldiers on into 2020. After that, who knows? You can check out the current Lincoln lineup here.

There are reports that the MKZ will be replaced by a small rear-drive sedan named Zephyr, but given how poorly the Continental and MKZ sold, it wouldn’t surprise us if Lincoln went all crossover/SUV fairly soon.

Instead of lamenting the passing of the traditional passenger car, we choose to celebrate Lincoln’s rich pre-crossover heritage with this collection of 20 classic Lincoln ads. Do note, however, that the last ad below contains no cars–just crossovers.

If you’re a Lincoln fan, tell us about it. The place to leave comments is down below. 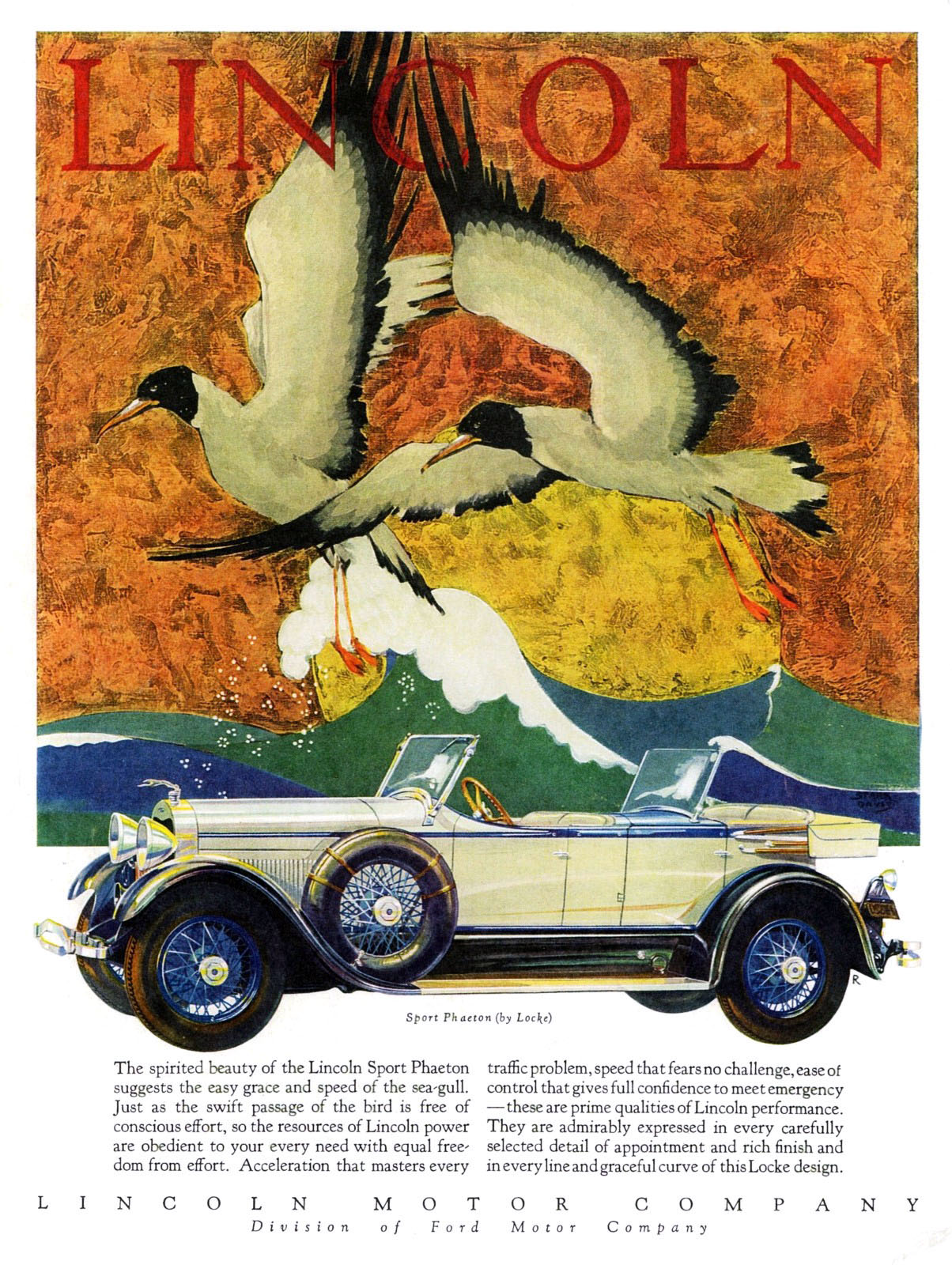 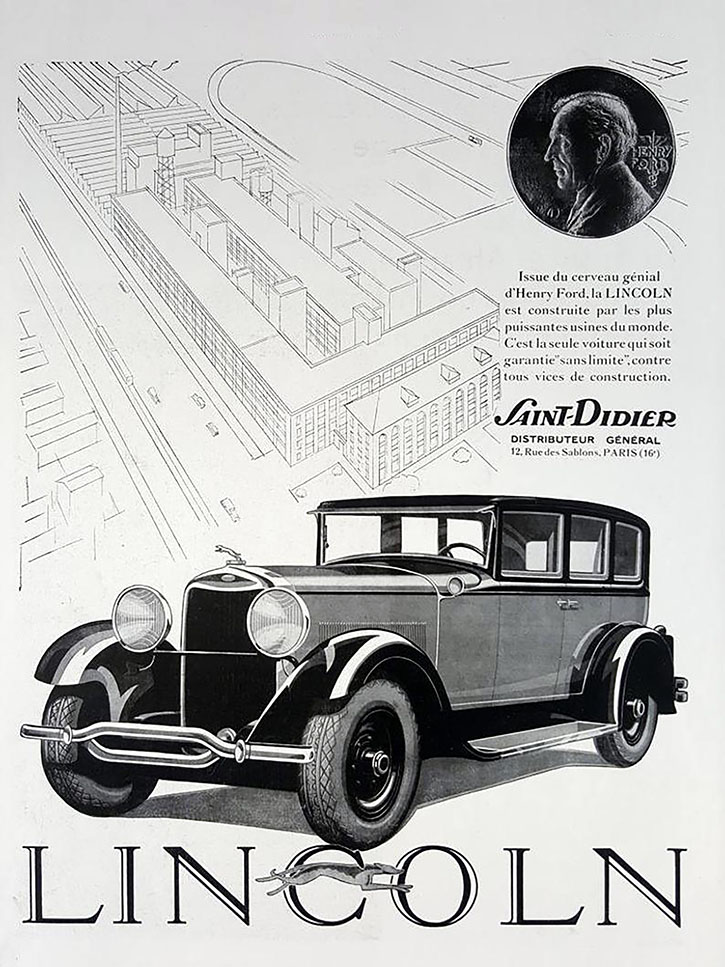 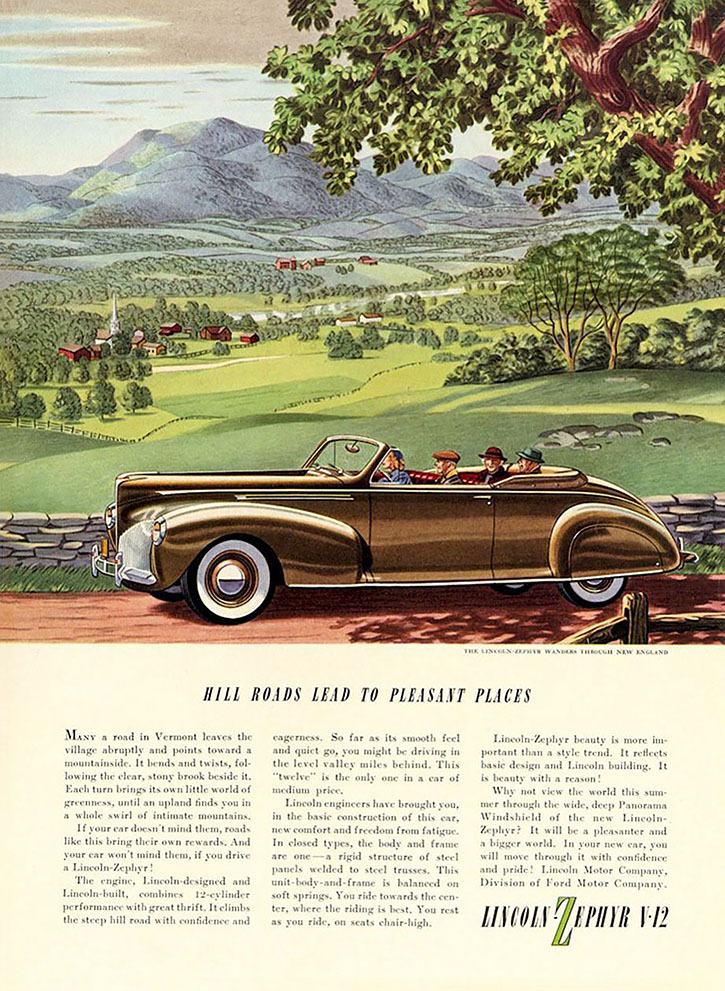 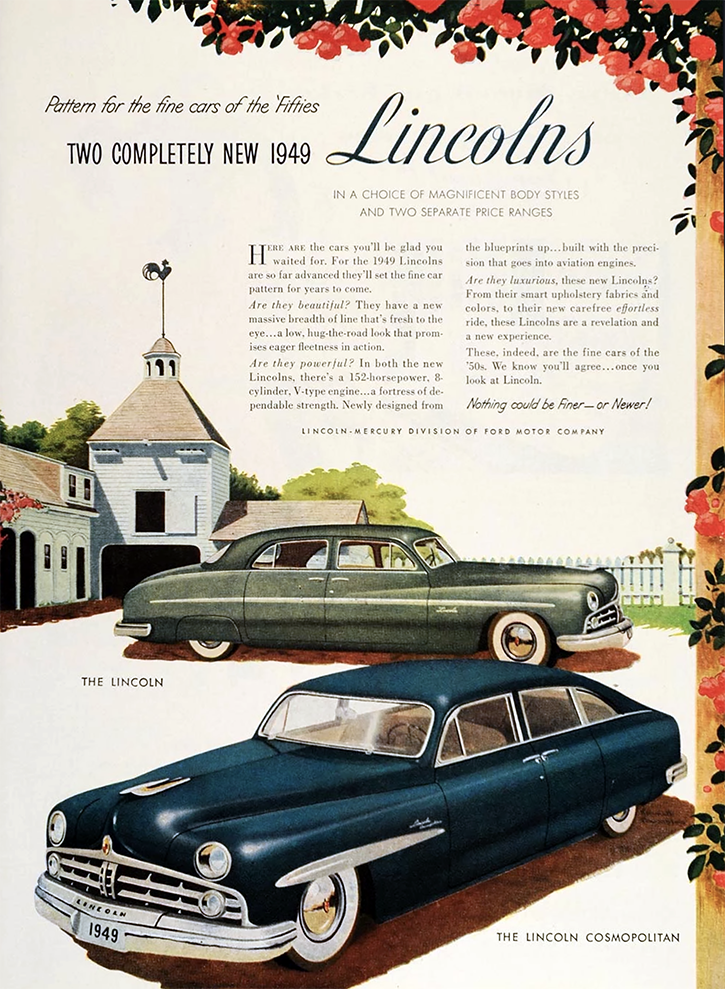 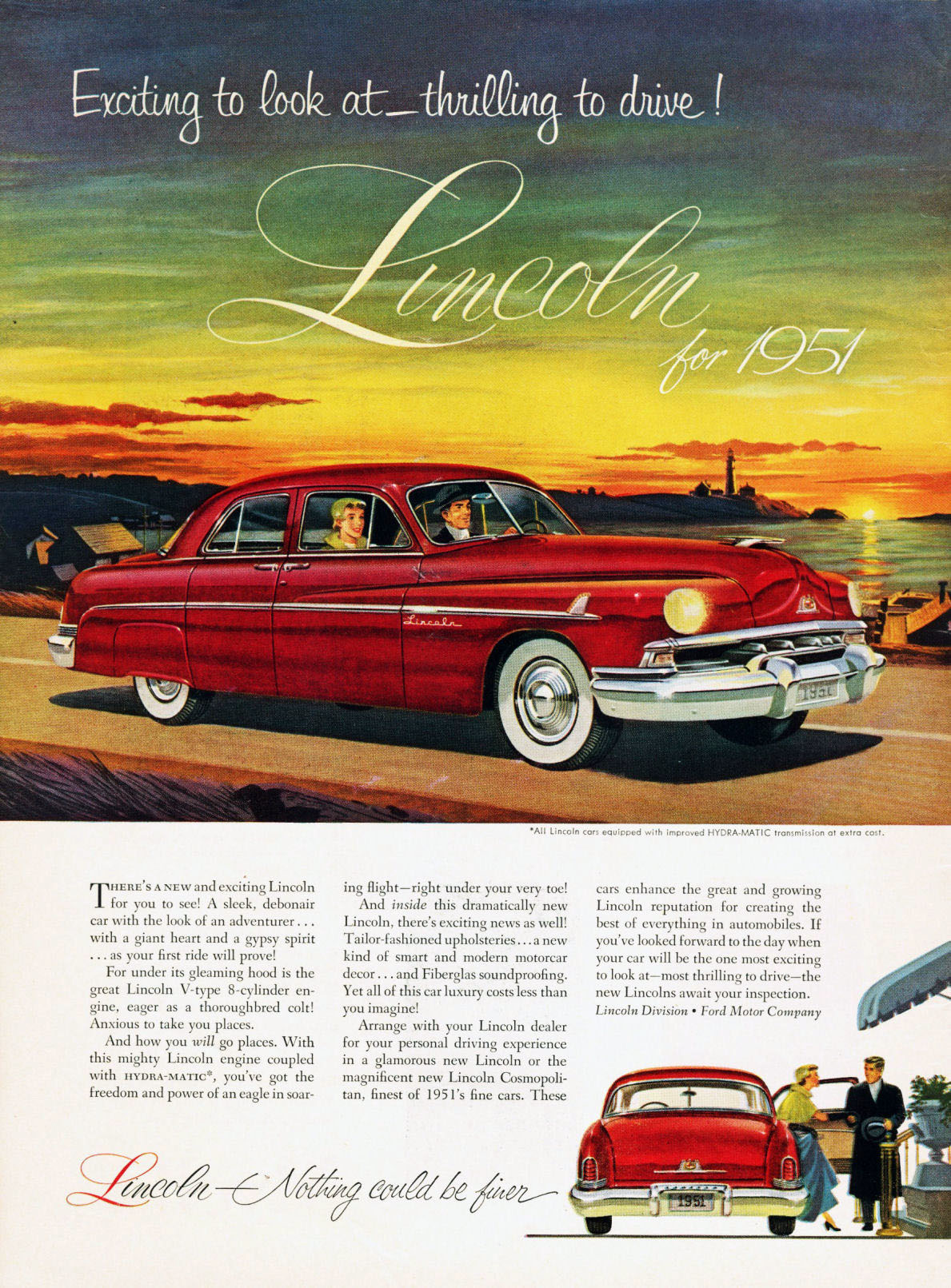 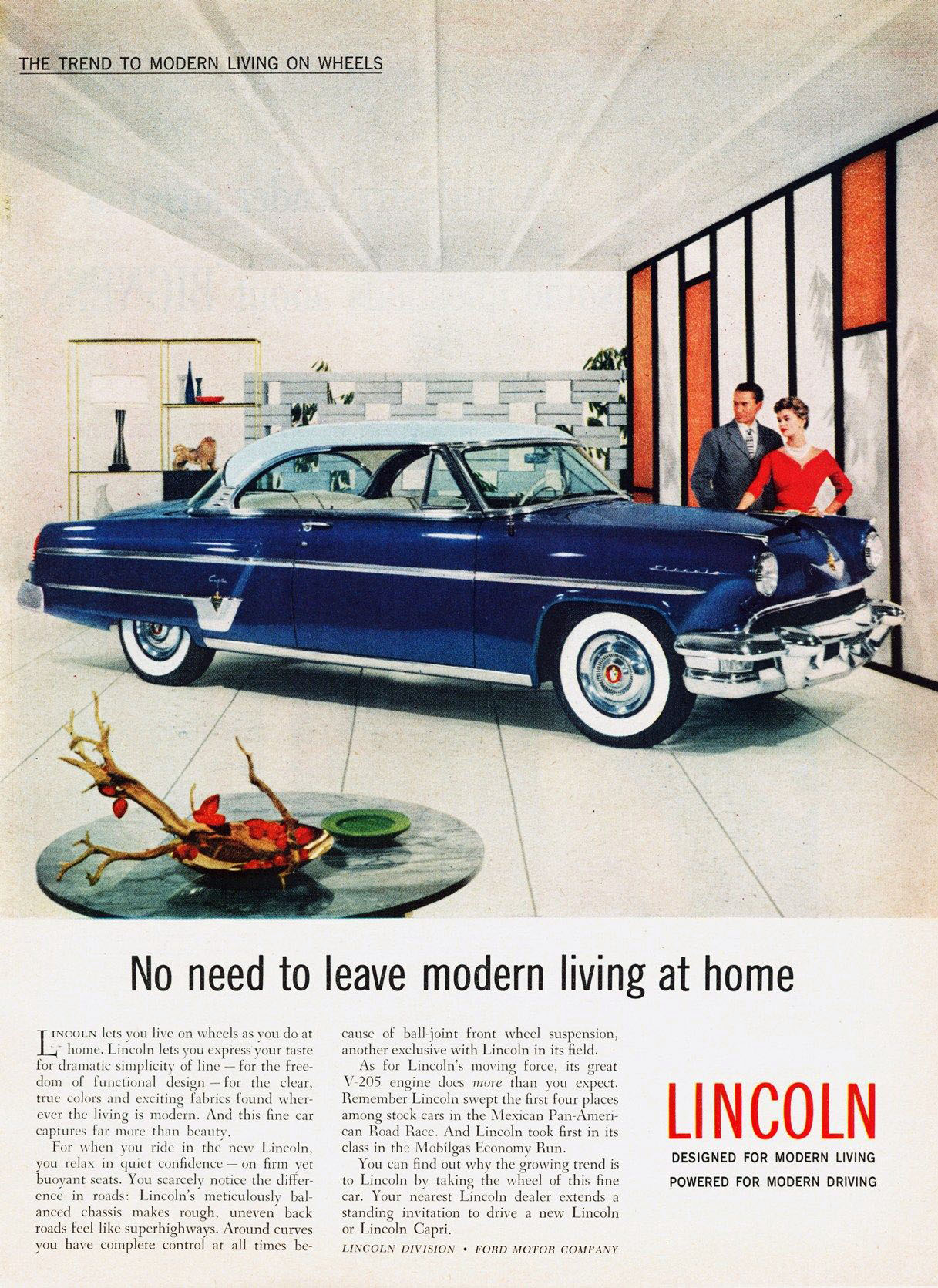 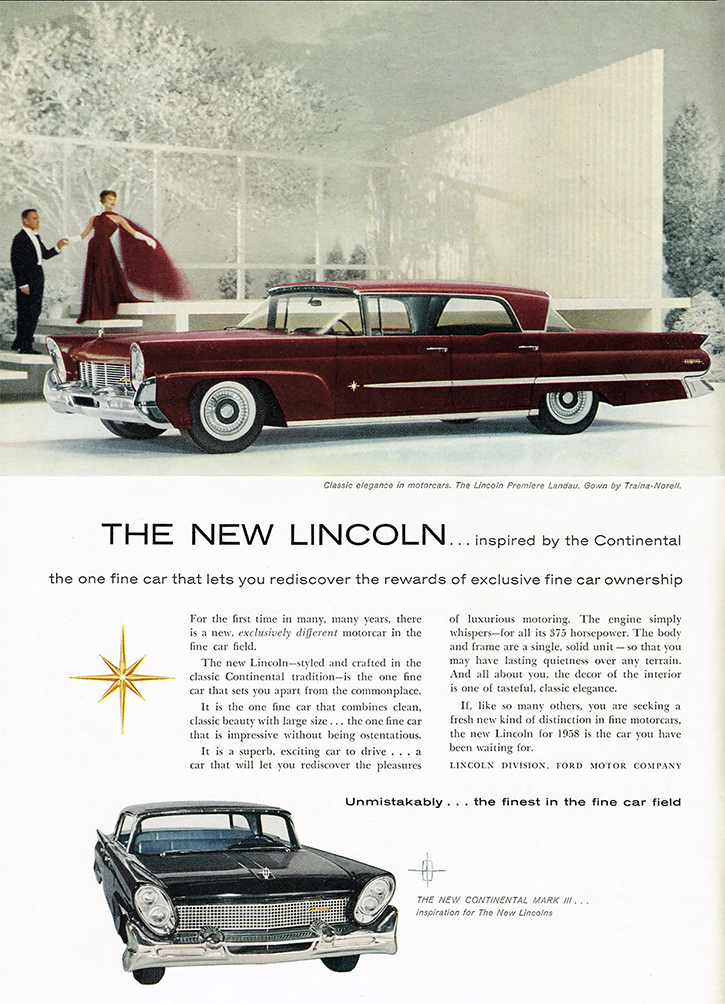 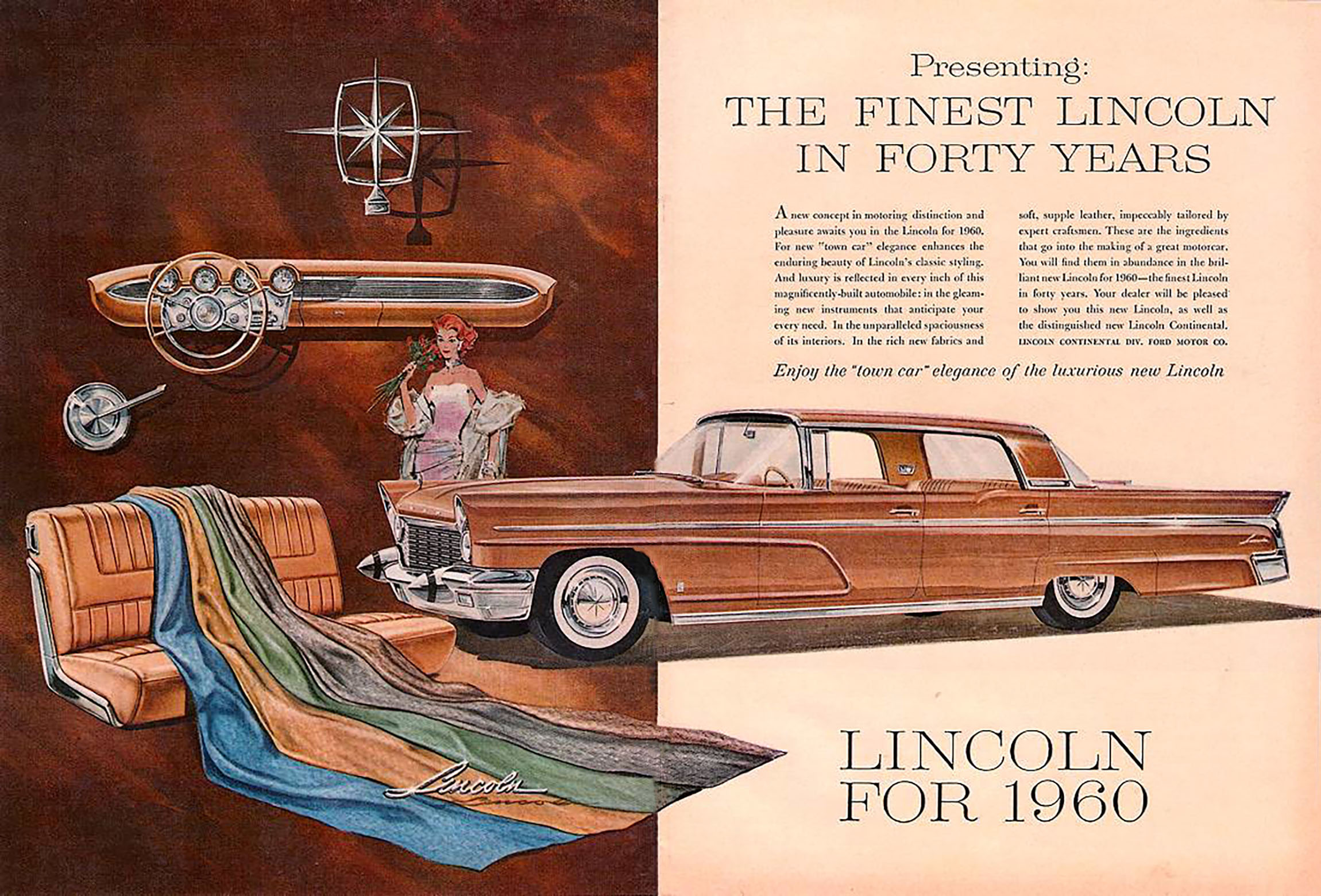 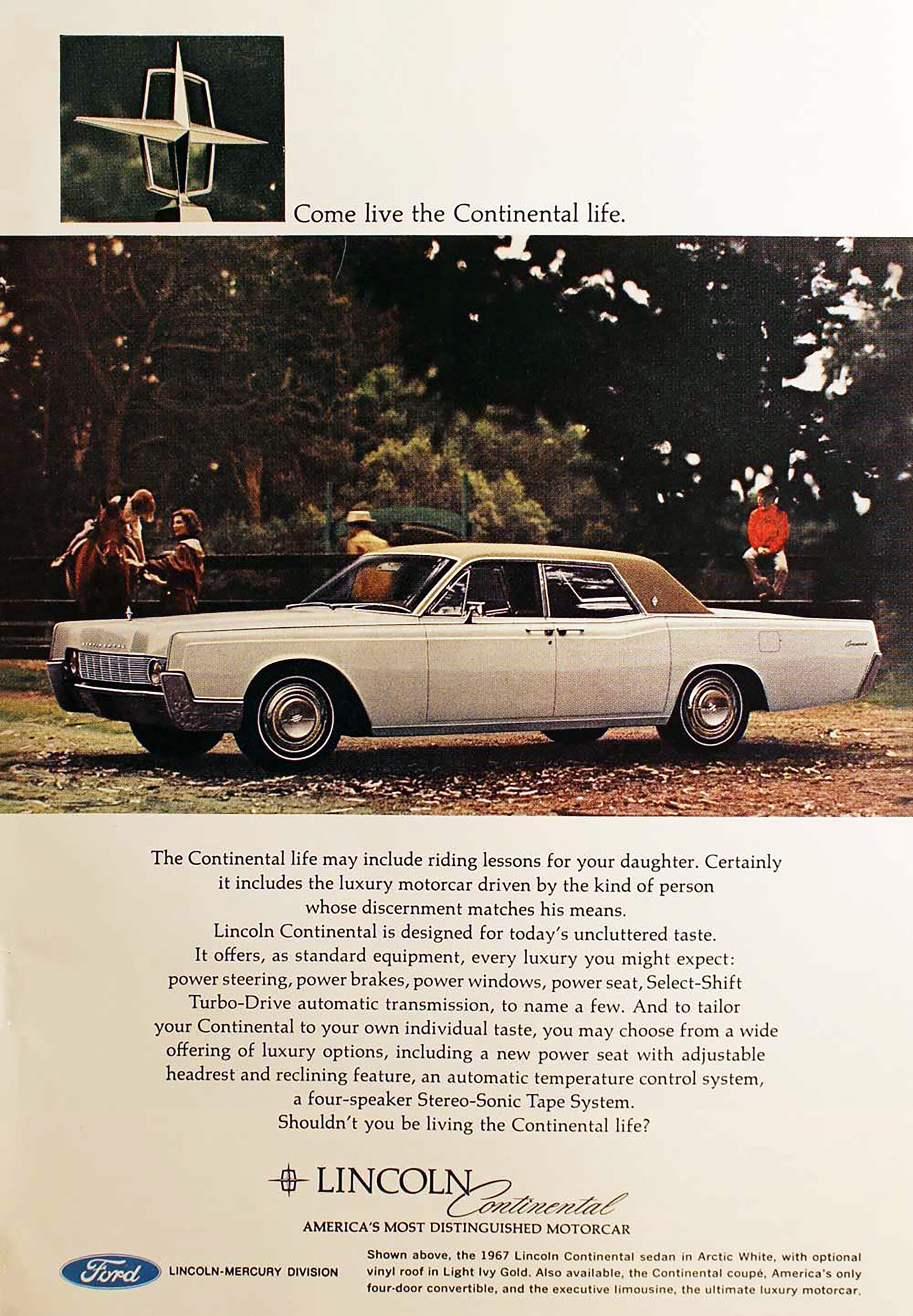 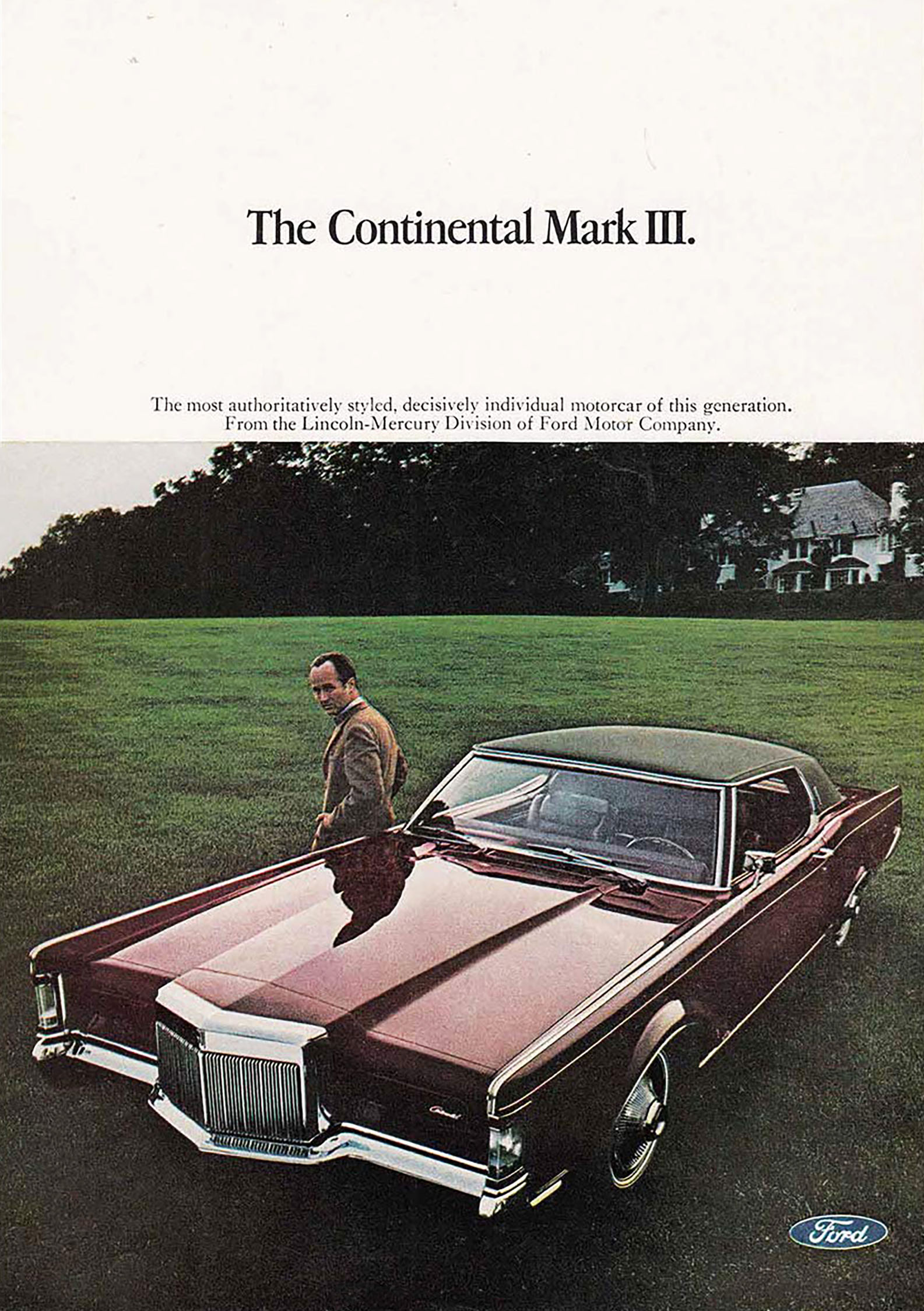 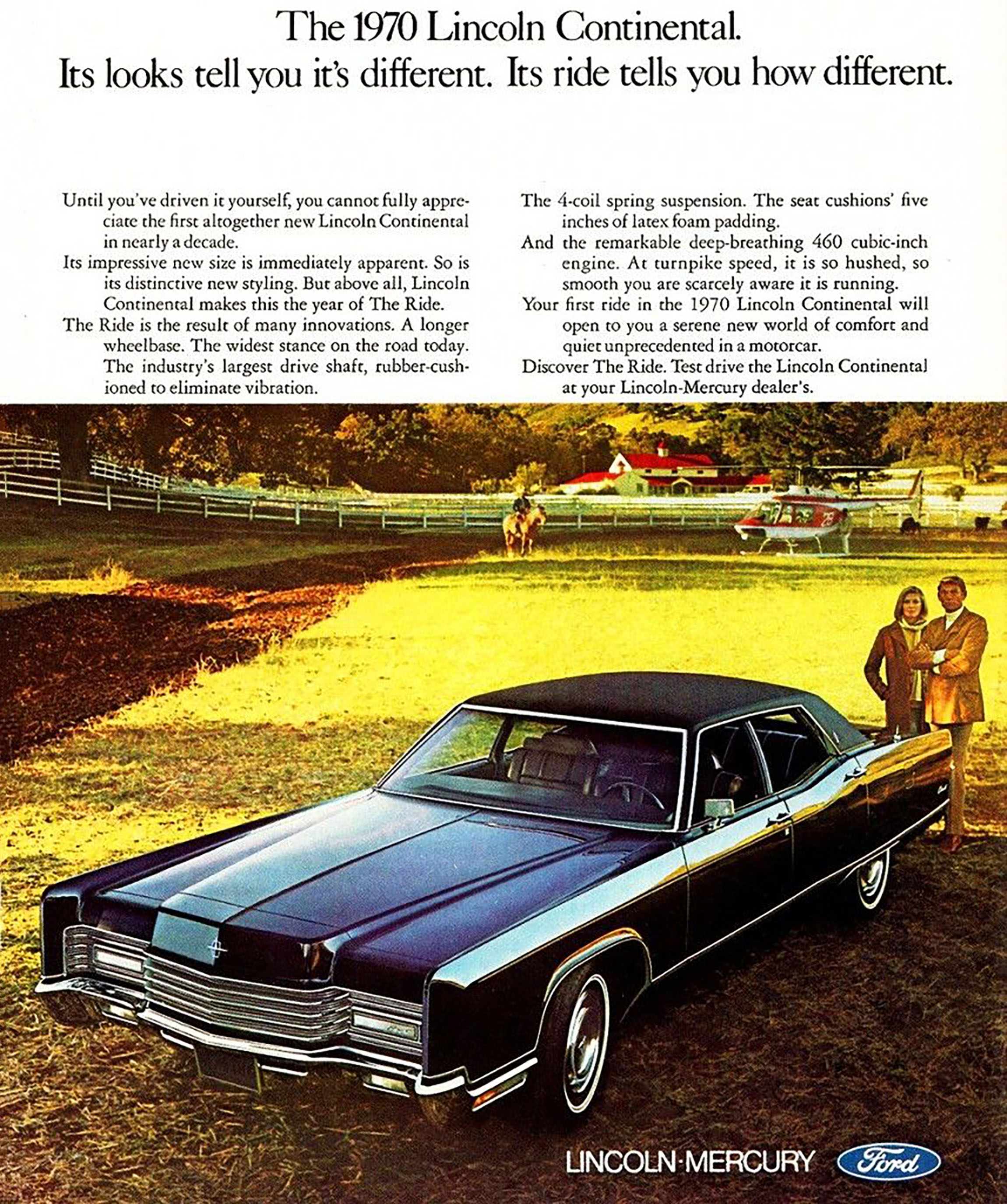 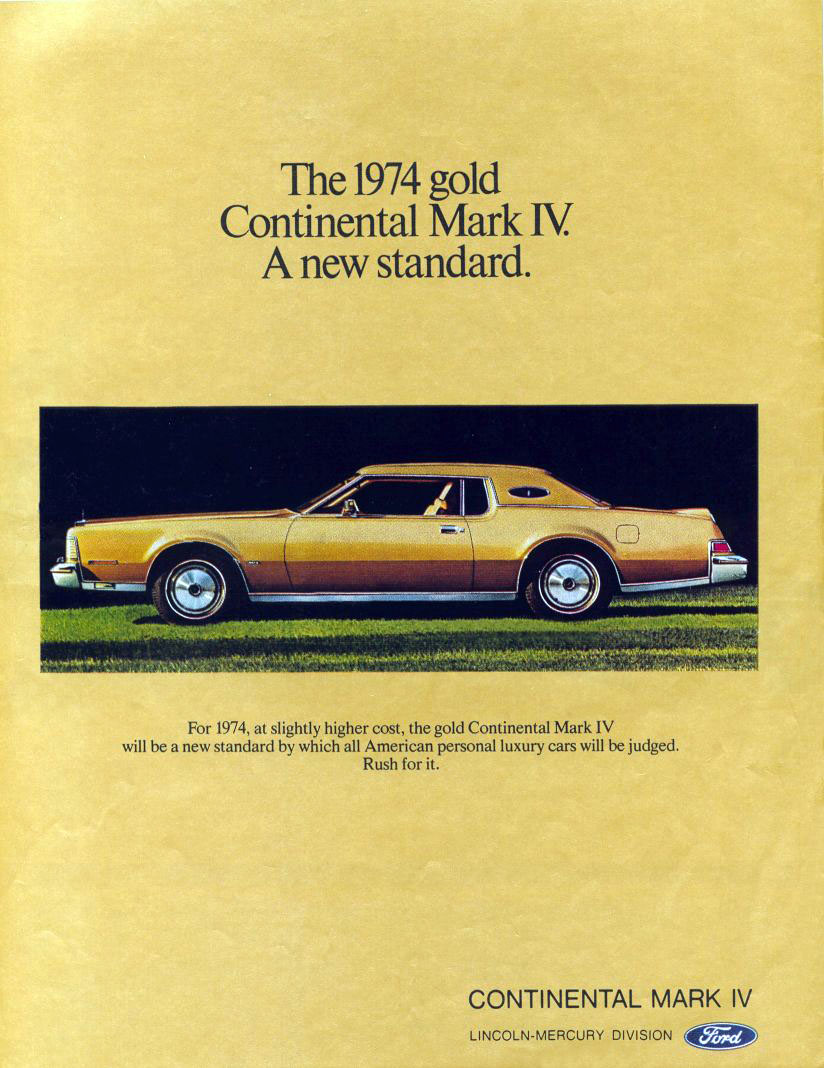 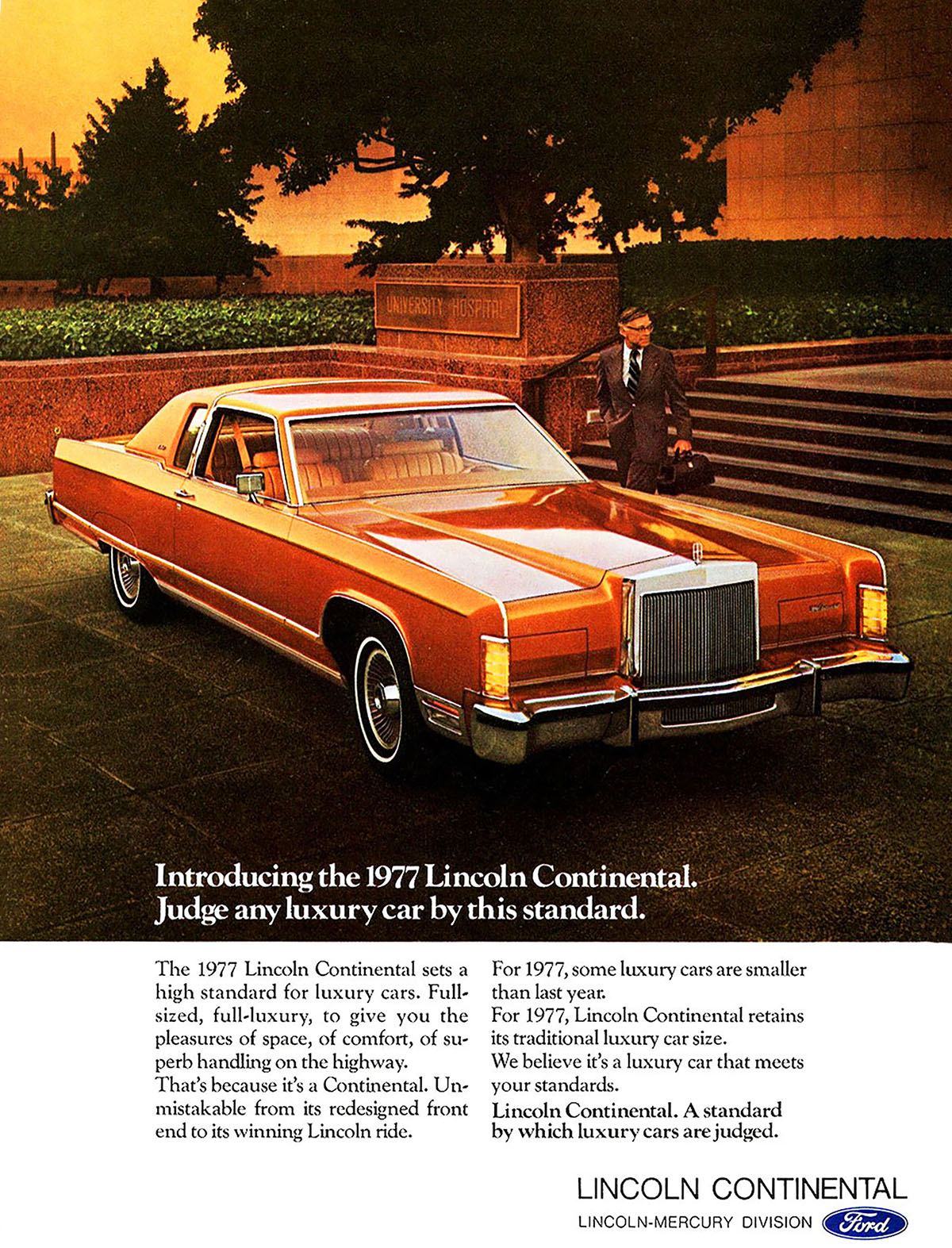 What If Other Automakers Besides Lincoln Had Built a “Continental”? 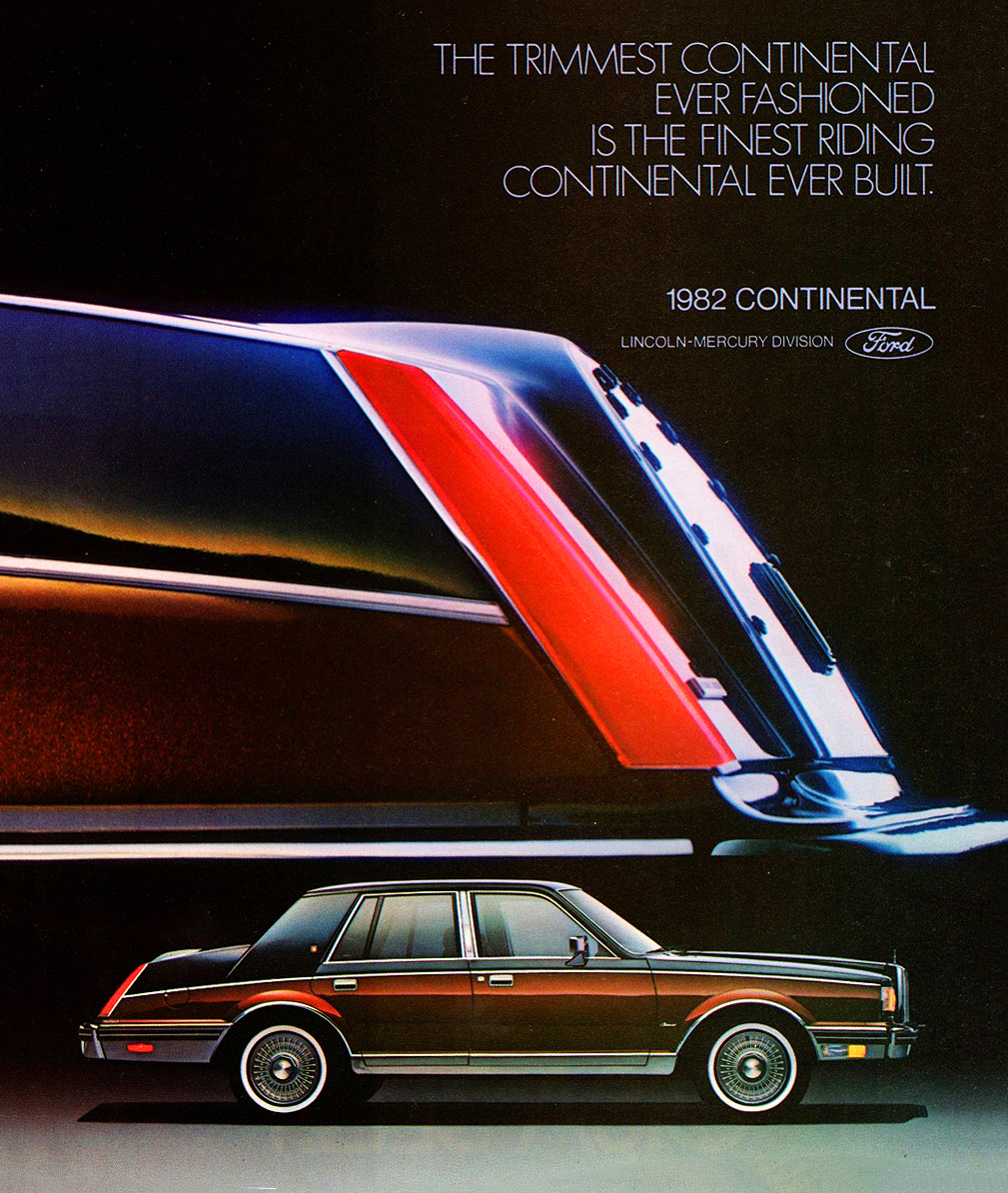 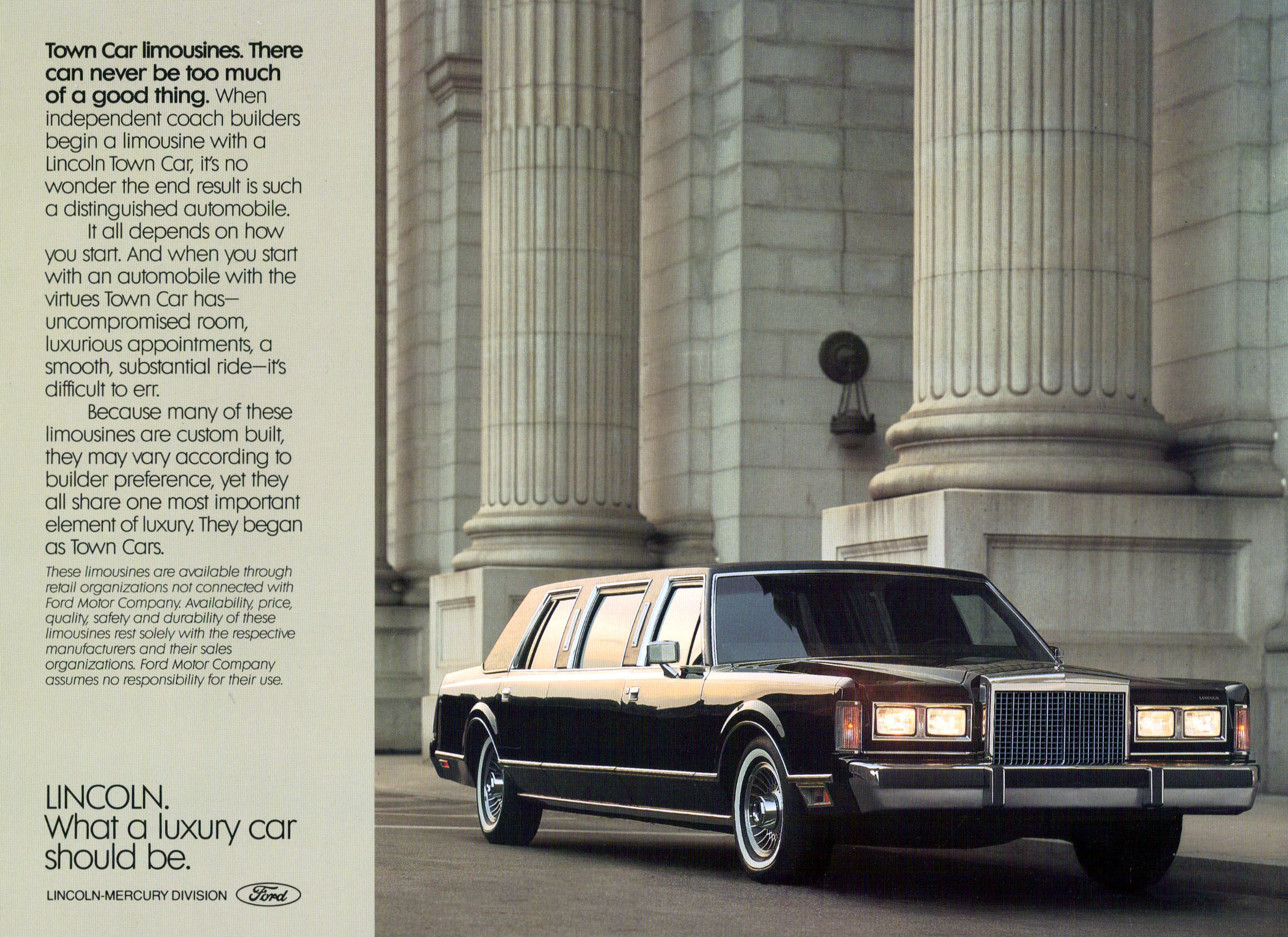 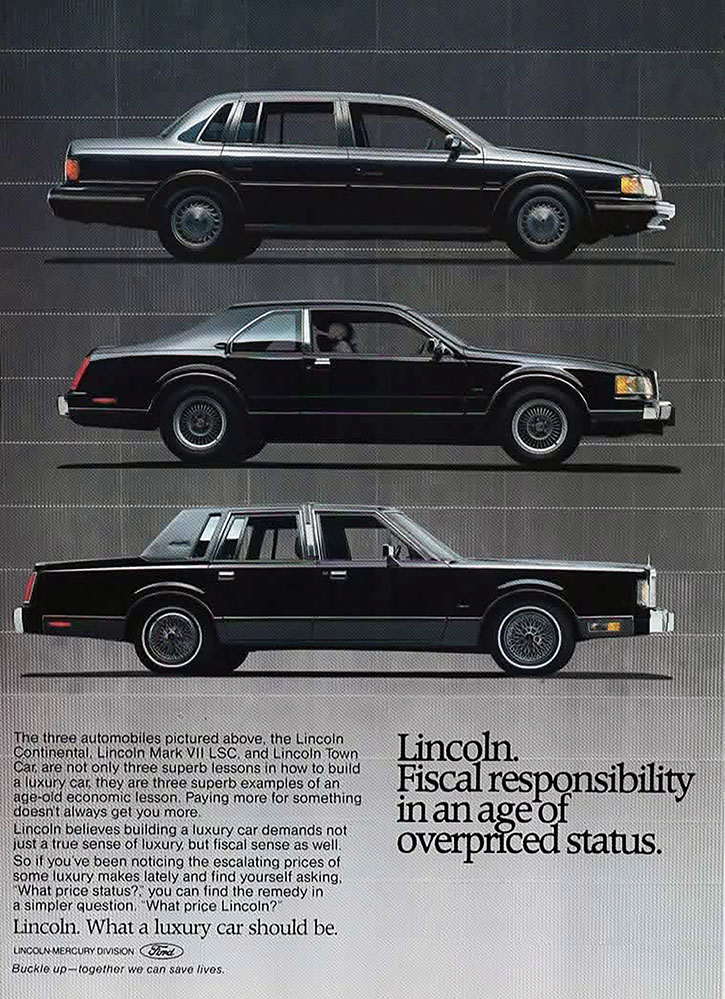 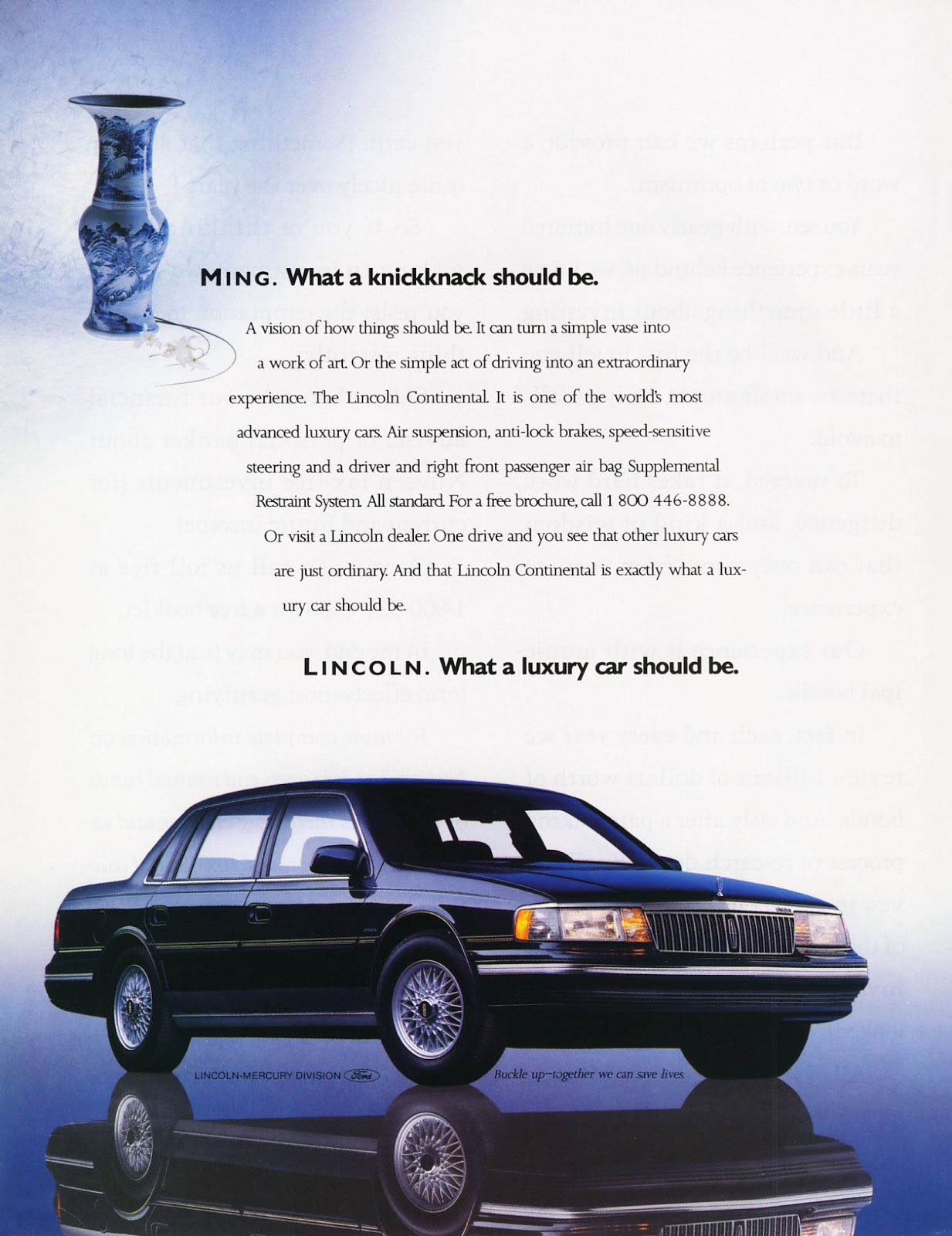 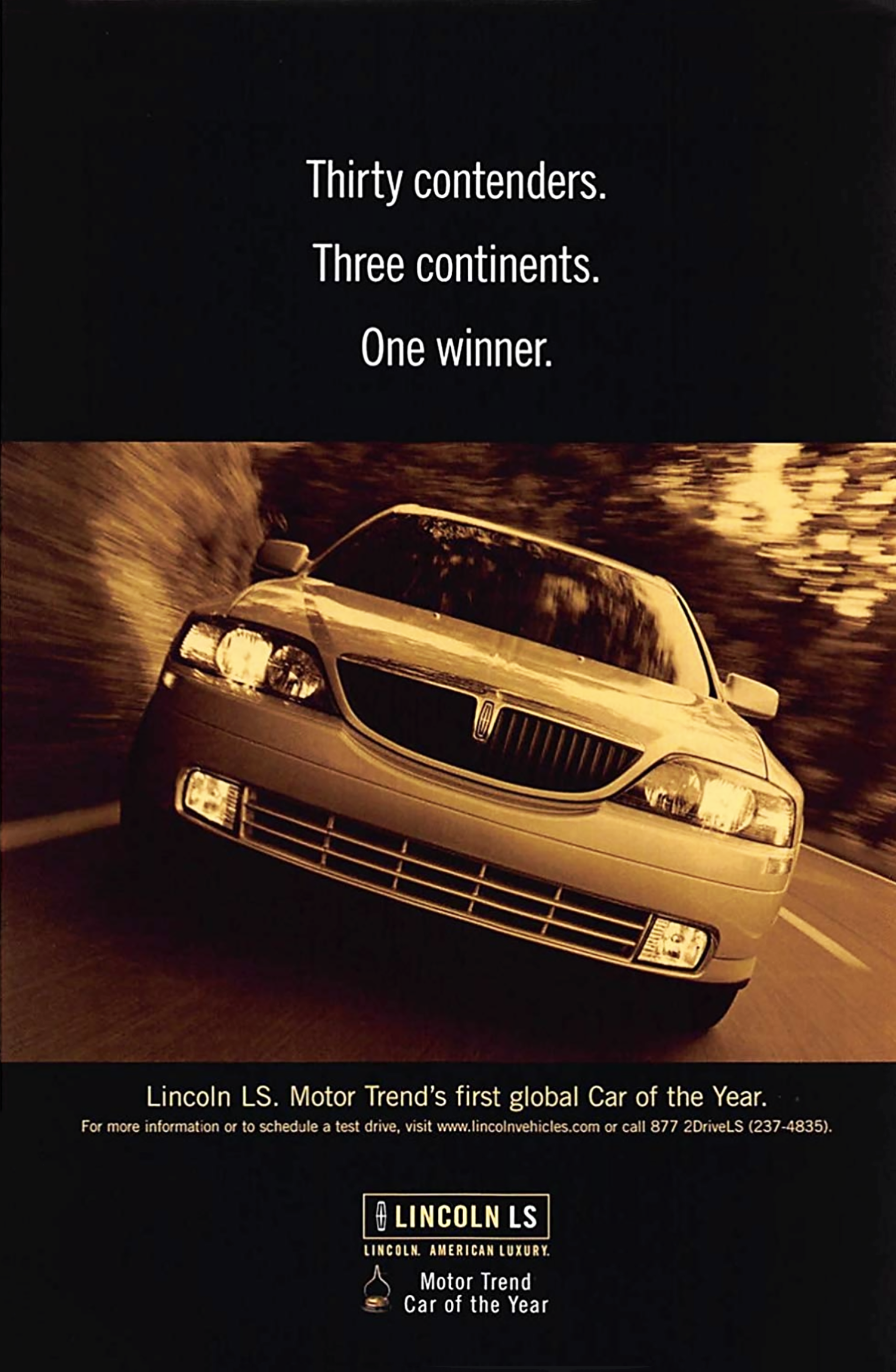 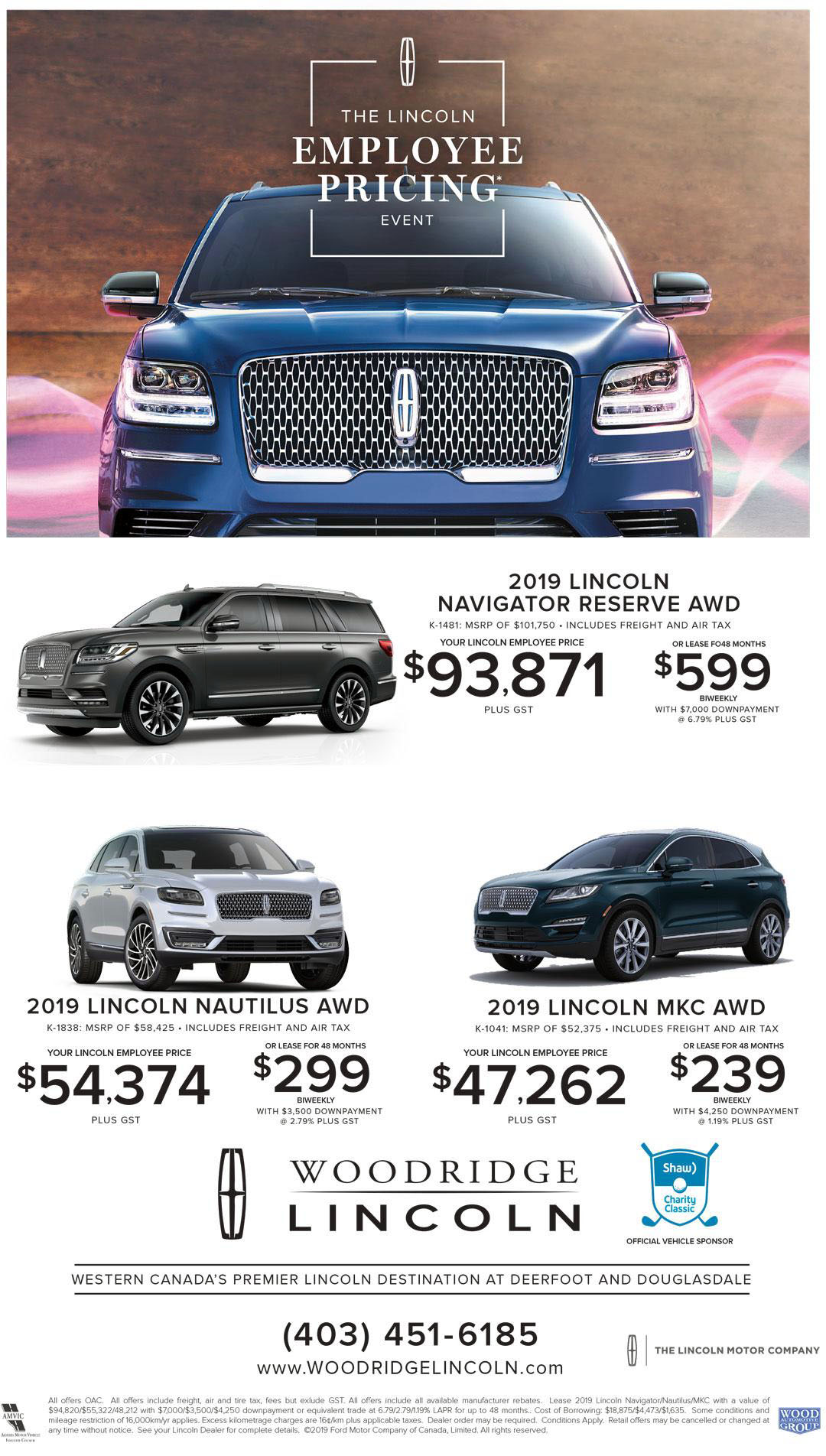