Benchmark Vehicles: The Three Vehicles by Which I Judge All Others 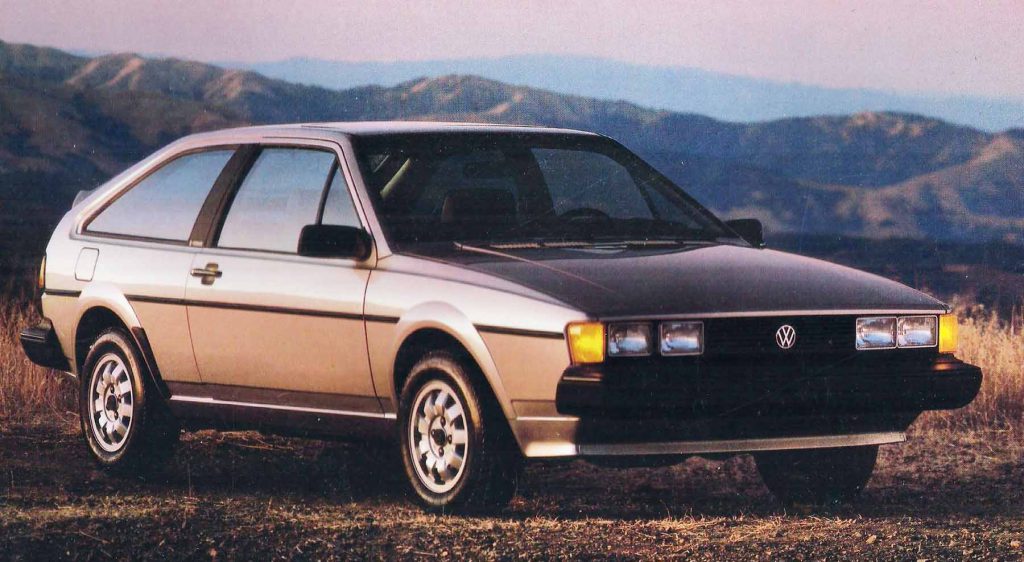 By strict definition, a benchmark needn’t be the best representative of a given group, it need only be the representative by which other members of said group are judged.

As such, we could say that the situation comedy Cheers represents a benchmark for television comedy, but still safely argue that Seinfeld is funnier. It is important, however, that your benchmark represent a standard of sufficient quality that comparisons to it are meaningful.

We could, for whatever reason, use Michael Bolton as a benchmark for pop-music enjoyability. Having done so, we could very safely say that, oh, I don’t know, the music of Blondie is more enjoyable. The problem here is that the music of virtually every pop act of the past 50 years is more enjoyable than that of Michael Bolton, making him a pretty useless benchmark. But I digress. 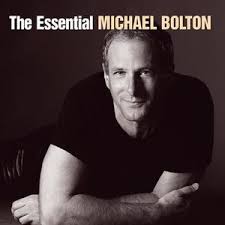 The Volkswagen Scirocco is arguably a better handling benchmark than Michael Bolton is musically.

Despite having driven a few hundred different vehicles over the past three decades, I find that I often refer back to my impressions of three particular vehicles when evaluating new cars. I don’t often mention them in my reviews, but I do hold them as hard points when it comes to very specific dynamic measures of any car’s performance. Two of the vehicles here are not measurably the best in any particular dimension of automotive performance, but do represent—to me, at least—absolute pinnacles in terms of how a car should feel. The third vehicle is simply the best riding vehicle I’ve ever driven. 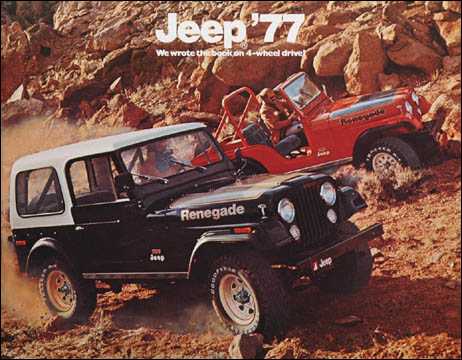 The CJ-7 was raw and even crude, but satisfying to drive, nonetheless.

I owned a ’77 CJ, hence the specific year. I can honestly say that the CJ was, by far, the loudest, worst handling, most crudely appointed and uncomfortable vehicle I ever owned–it was also one of the most engaging. I called the CJ crude, but a more accurate description might be simple.

The CJ-7 was an appliance of empirical brilliance. Utterly devoid of carpeting, insulation, or seemingly springs and shocks, the Jeep was as honest and as pure a machine as has ever been made available for street use. The joy of driving the Jeep came from feeling everything that was going on. The stout shifter snicked through all three gears with a burley ratcheting report. Likewise, the clutch engaged with springy authority.

The Jeep wasn’t fast, it didn’t handle well, but it was incredibly engaging to drive. The experience of piloting such a basic vehicle, especially with the top removed, was one of simple physics—driving the Jeep, you could literally picture the torque coming off the engine, being multiplied by the gearbox, and being split more-or-less evenly by the beefy locking axles. To drive the CJ was to appreciate how an automobile works at the most fundamental level.

Despite being separated from the road and engine by about 30 computers and countless safety systems, I find that the 2014 Chevrolet Corvette offers a level of raw engagement difficult to match these days. Part of that magic no doubt comes from the careful tuning of engine noise which filters unapologetically into the cabin like some sort of aural tachometer. Additionally, the shifter has a rewarding heft to it, the kind of substantial feel that reminds the driver that the ‘Vette is, first and foremost, a machine.

Again, I owned one. Riding on tiny 13-inch tires and with just 90 horsepower on tap, my Scirocco was anything but high performance. Yet despite its modest specs, it was one of the most rewarding-to-drive vehicles I have ever experienced.

Reaching 60 mph from a stop took about ten seconds, but keeping the small, silky, eager, single-cam engine in its power band was as entertaining as reaching that same speed in under five seconds in most contemporary cars. But it was really the handling that won my heart.

Despite the lack of lateral grip, and with more lean in corners than you’d expect, the Scirocco was a paragon of predictable behavior. A wrist flick would induce slide, and a snap back would always bring the car back in line. The steering was precise, the brakes immediate, and the audible and visceral feedback exhilarating and useful. I did stupid things in the Scirocco, mostly because I was young and stupid at the time, but also because the car inspired so much confidence. Though its dynamic limits were modest, you knew what those limits were, and you also knew exactly what happened when you exceeded those limits–and how to reel things back in.

A couple of cars I’ve driven over the last decade remind me of the Scirocco. I recall delighting in the taut reflexes of a 2003 Ford Focus SVT. More recently, the Ford Fiesta ST wormed its way into my heart. With a tiny turbocharged engine and go-kart steering, the little hatchback delighted as few larger, heavier cars can. 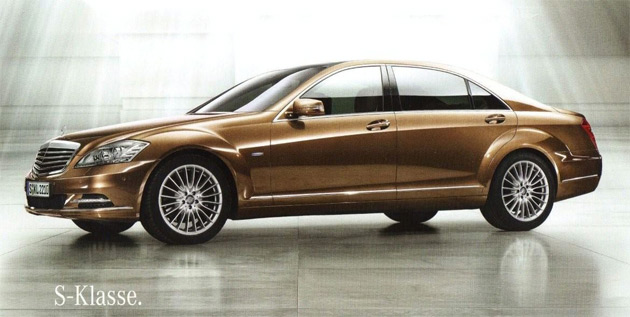 I’ve waxed poetic about the Mercedes-Benz S550 before, so I’ll be brief now. The point I want to make here is that there is a huge difference between ride comfort and ride quality. A 1973 Pontiac Grand Ville rides very well. A 2013 S-Class rides well, and also keeps interested drivers aware of what’s happening on the road.

I reference the 2013 model S-Class, as I have not, as yet, driven the updated 2014 model. Word is, the new car lives up to the old car’s standards—and those standards are lofty. No other car I’ve driven combines impact isolation, handling, and road feedback this deftly. The overall feel is one of quality, stoutness, and athleticism.

Balancing ride and handling is a major challenge for automakers, especially in the era of giant low-profile tires. Still, some cars shine above the rest. The 2014 Honda Accord Sport, a humble vehicle in comparison to the S-Class, commendably balances nimble moves with impressive bump absorption. Likewise, on the truck side, Dodge’s burly Durango manages to feel like a much-more expensive vehicle than it is thanks to savvy chassis tuning.

My Name is Don, and I’m a Recovering Renault Fuego Owner