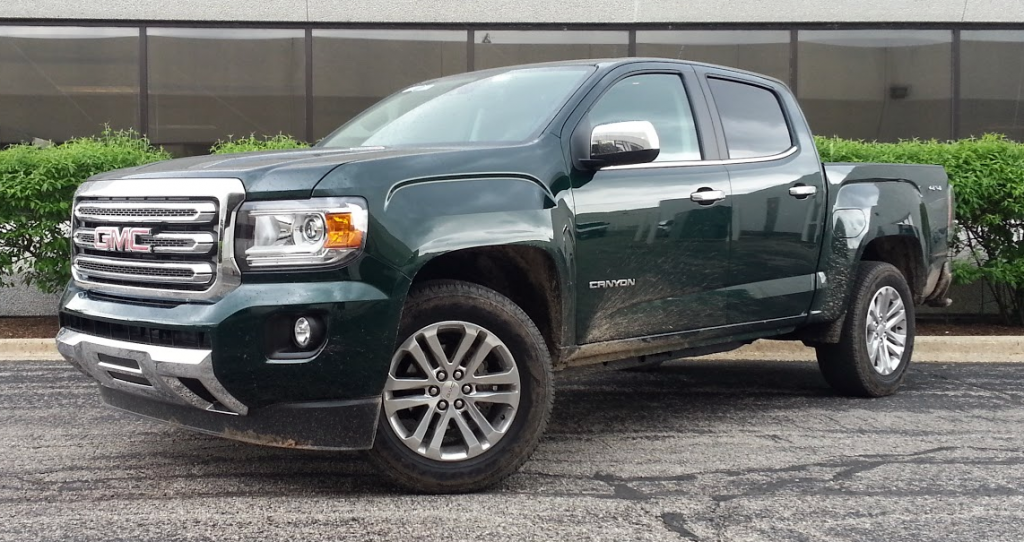 The not so good: Price of Duramax diesel option

Consumer Guide recently availed itself of the opportunity to do a little off-roading in the 2016 GMC Canyon. Making the offer especially appealing was the chance to spend time piloting a Canyon equipped with the available Duramax diesel engine. 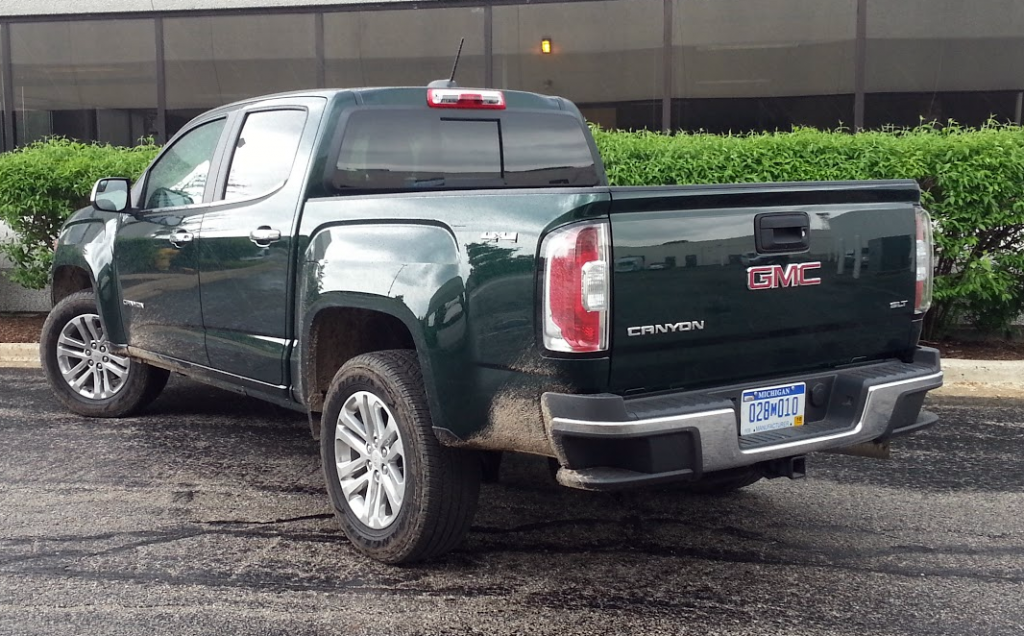 We can report that the Canyon acquitted itself on the muddy and challenging trails we were given access to, and despite a recent deluge that “greased up” our trail, we managed to avoid getting stuck. 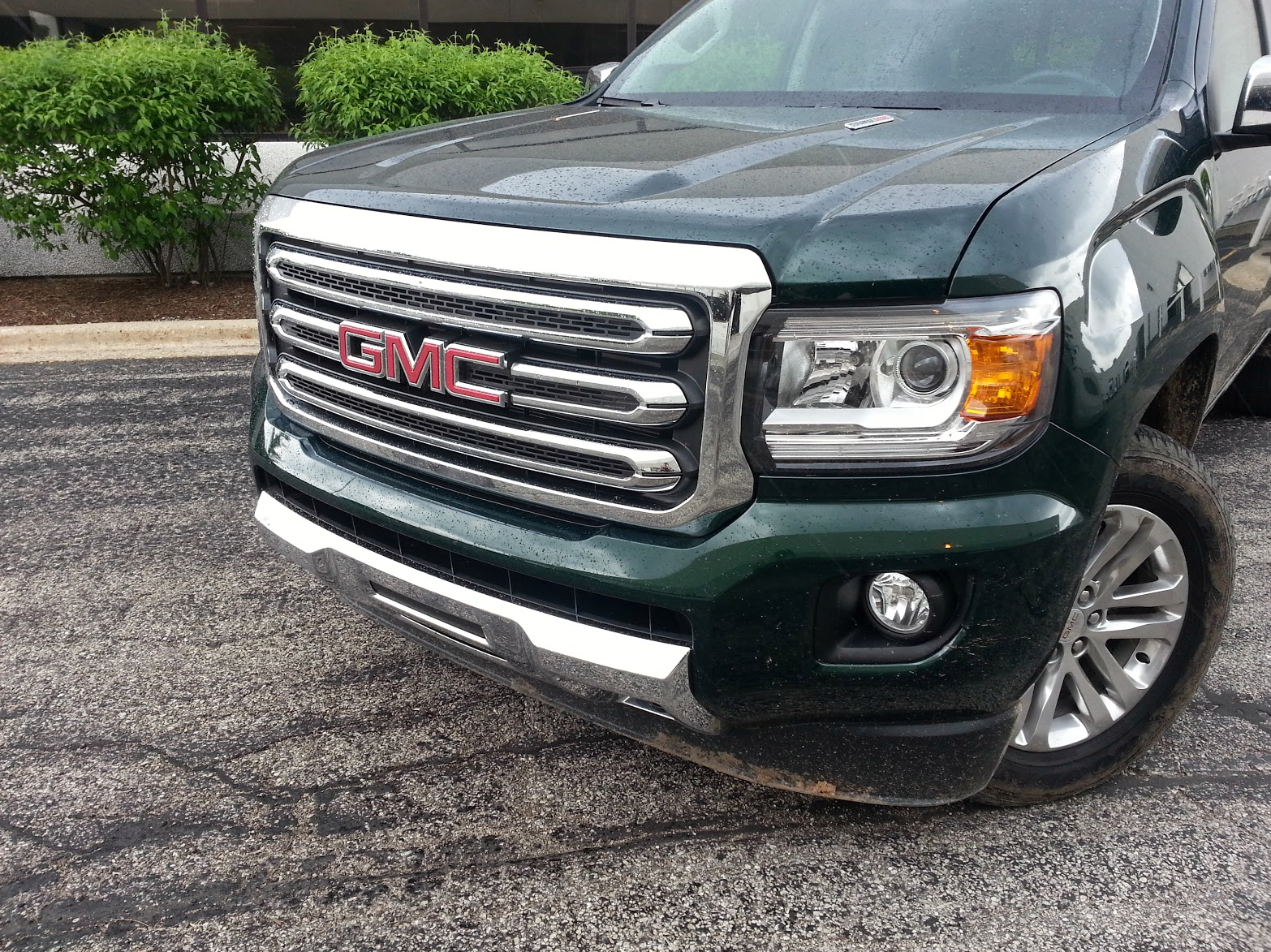 Inside and out, the GMC Canyon is a bit flashier and more upscale than its Chevrolet Colorado cousin (which is also available with the Duramax diesel engine).

The story here, however, is our drive back to Chicago from Central Wisconsin. All told, we put about 250 miles on our test GMC, most of which were spent at highway cruising speed—ideal conditions for a diesel to do its efficient best.

Our observed 24.8-mpg mileage is impressive, though a little shy of the EPA 29 mpg ratings. It’s worth noting that much of our highway time was spent at (or close to) Wisconsin’s 70-mph speed limit, and that about 30 percent of our Canyon diesel time was spent in mundane regular commuting.

Our observed fuel economy does not include our time on the off-road course; we topped off the tank after our nature adventure.