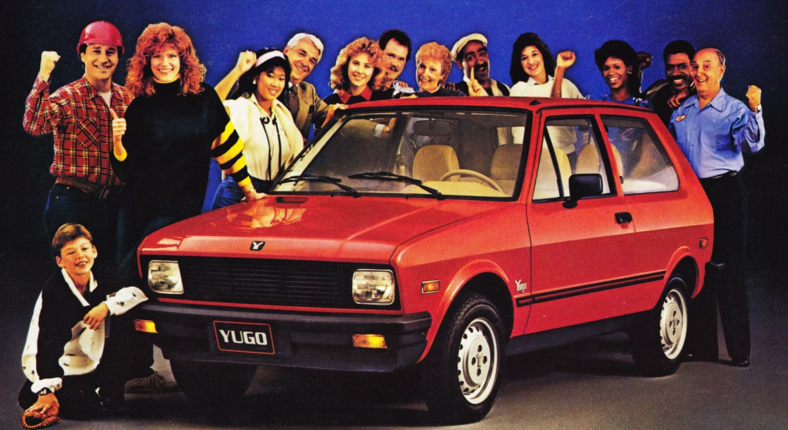 In Roman numerals, it’s MCMLXXXIX, but we remember it better as 1989. As years go, 1989 was a pretty big one. That year we watched the Berlin wall come down, the funeral of Japanese Emperor Hirohito, and the first episode of The Simpsons. 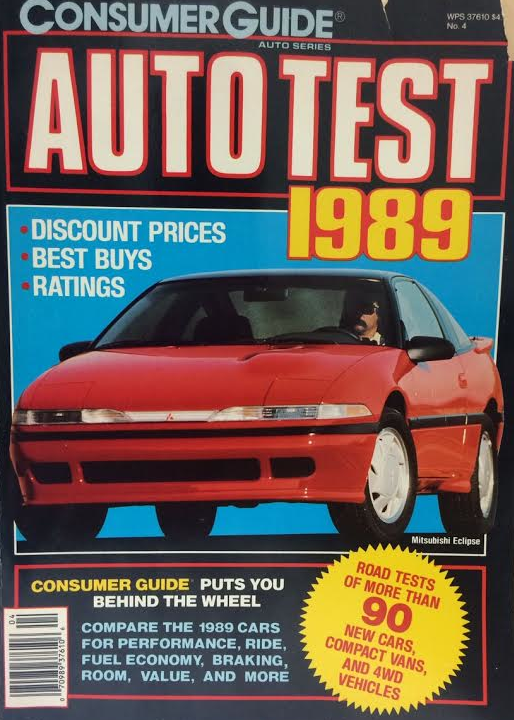 In 1989 the average American new home retailed for about $150,000 and gas was going for less than $1.25 a gallon. Most importantly, the average new car was going for about $12,000. Which, coincidentally, is almost exactly what a base Chevrolet Celebrity listed for, stripped of any options.

Folks looking for a bargain back when Doogie Howser, M.D. first aired didn’t need to spend anything like $12,000 for a new car, however. In fact, the frugal minded could have gotten away spending half that much money for a ride.

Here we present the five least-expensive new cars available for sale in 1989. All prices are as presented in Consumer Guide: Auto Test 1989. For fun, we’re including the cost of air conditioning and radio, when available.

If you’ve spent time with any of these vehicles, please let us know. 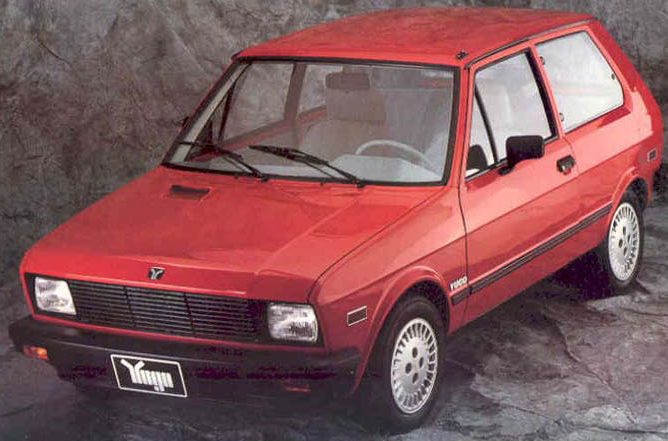 Air conditioning: $999 (as part of Comfort and Sound Package) 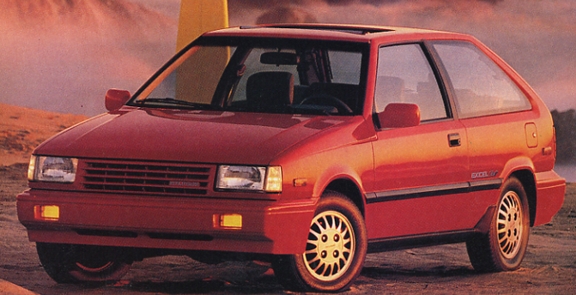 Read more about the Hyundai Excel 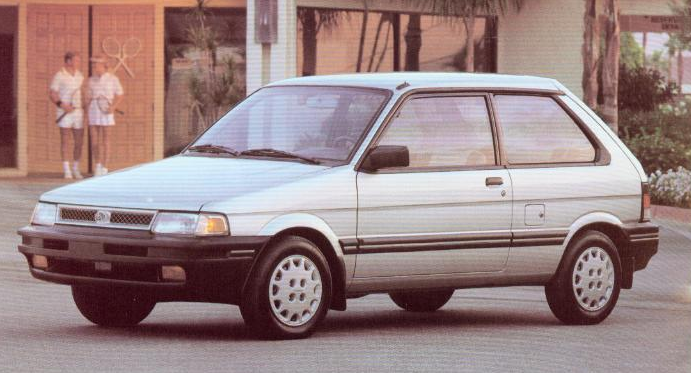 Read more about the Subaru Justy 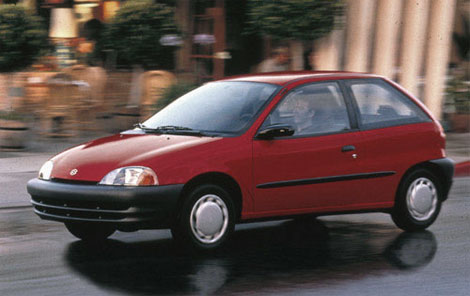 Read more about the Geo Metro 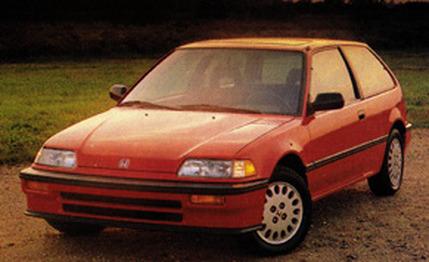 Read more about the Honda Civic

The Most-Expensive American Cars of 1977

The Cheapest American Cars of 1972