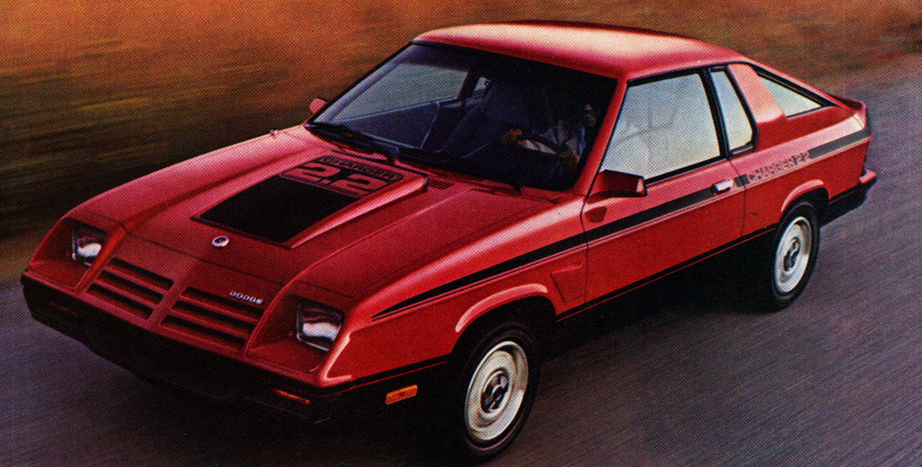 There is an air of parsimony to the automotive print ads of 1982. Take in all of the examples and take note of the following:

Why all the efficiency mindedness? Keep in mind that the aftershock of late-Seventies stagflation was still pulsing through the economy, though the effects were beginning to ebb.

With the economy back in check, and automotive technology beginning to keep up with demands for improved power and fuel economy, 1982 was really a turning point in car and truck performance.

Watch how, in subsequent advertisement posts, the focus of the ads turns to performance and luxury, with price and fuel economy mentioned only nominally.

If you recall spending time with any of these cars, please tell us about it. The place to leave comments is down below the last ad. 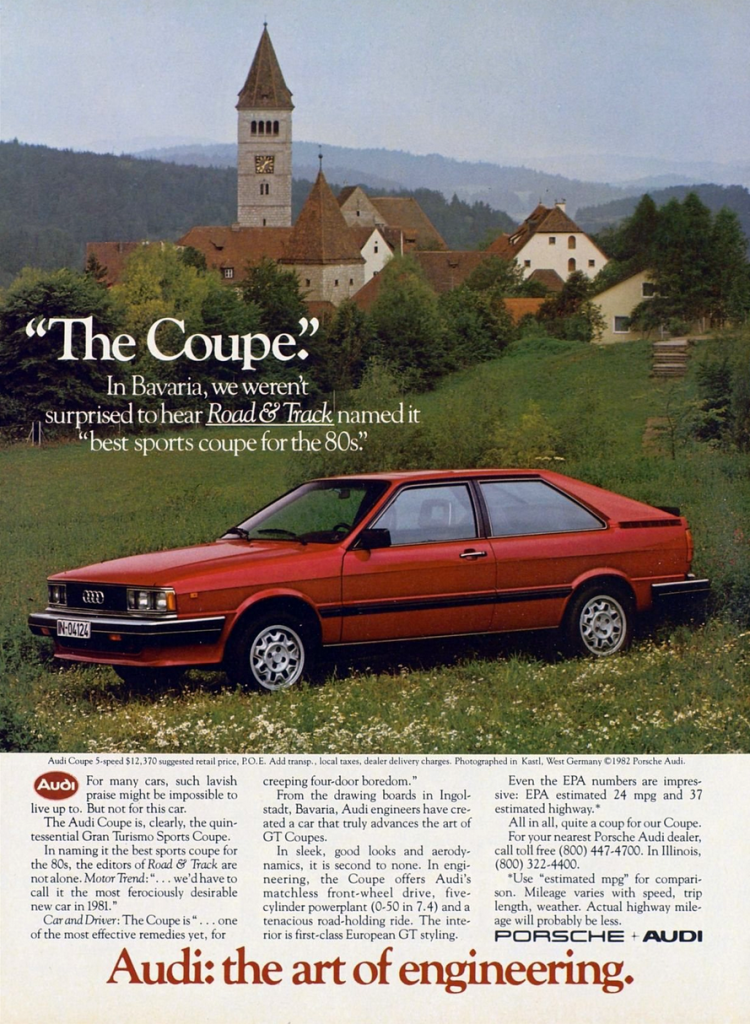 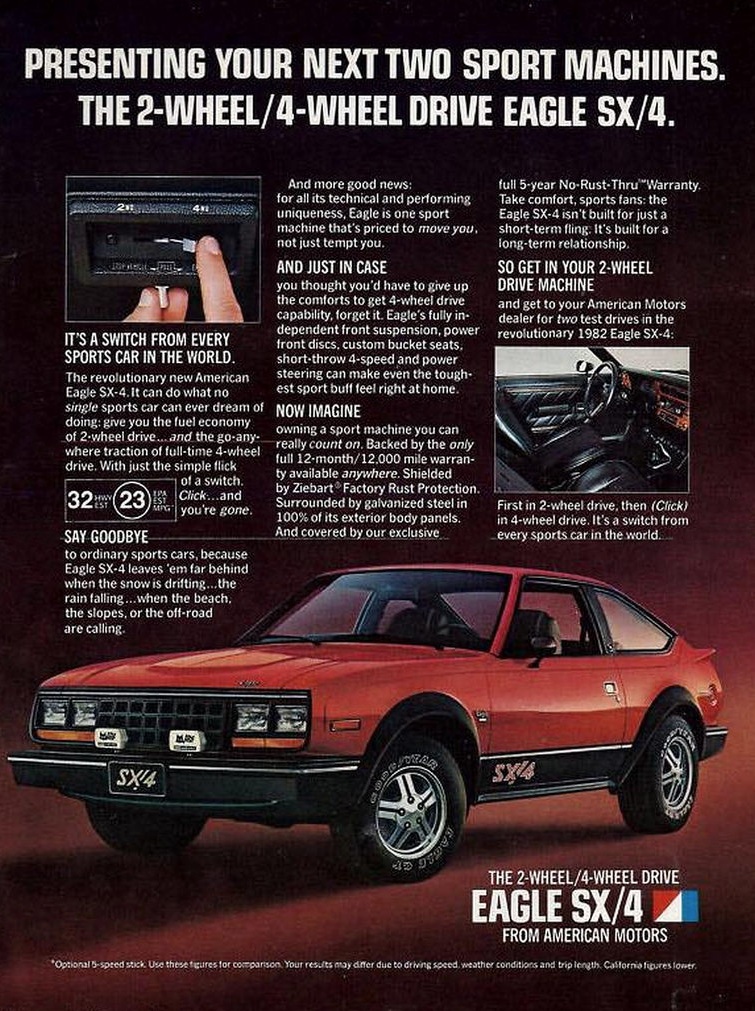 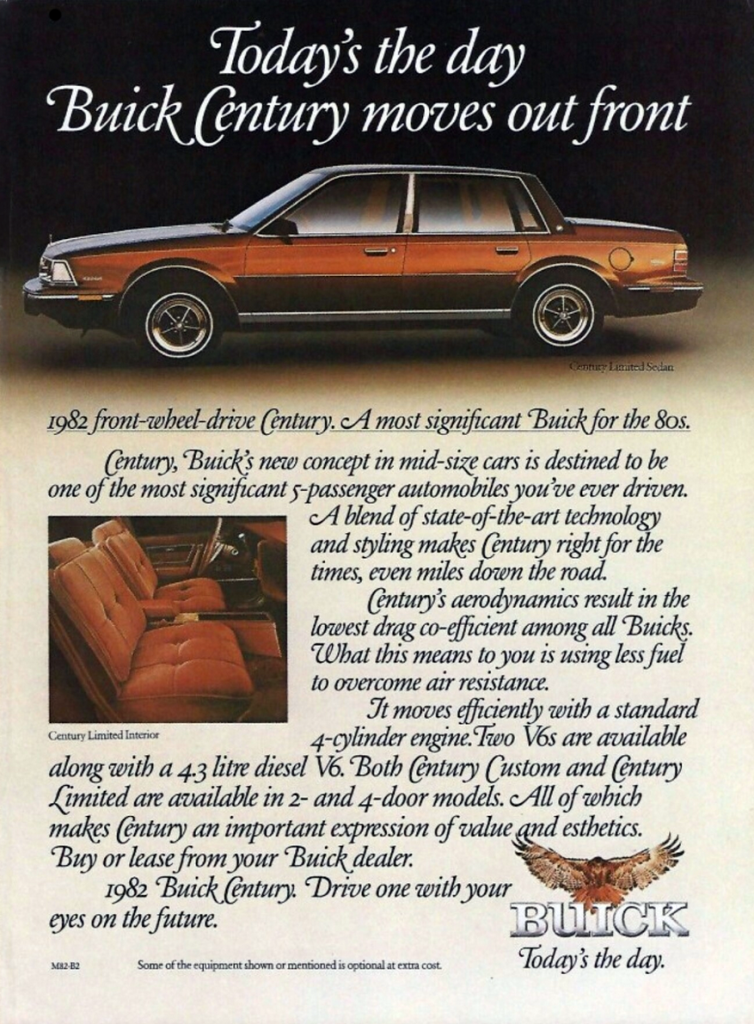 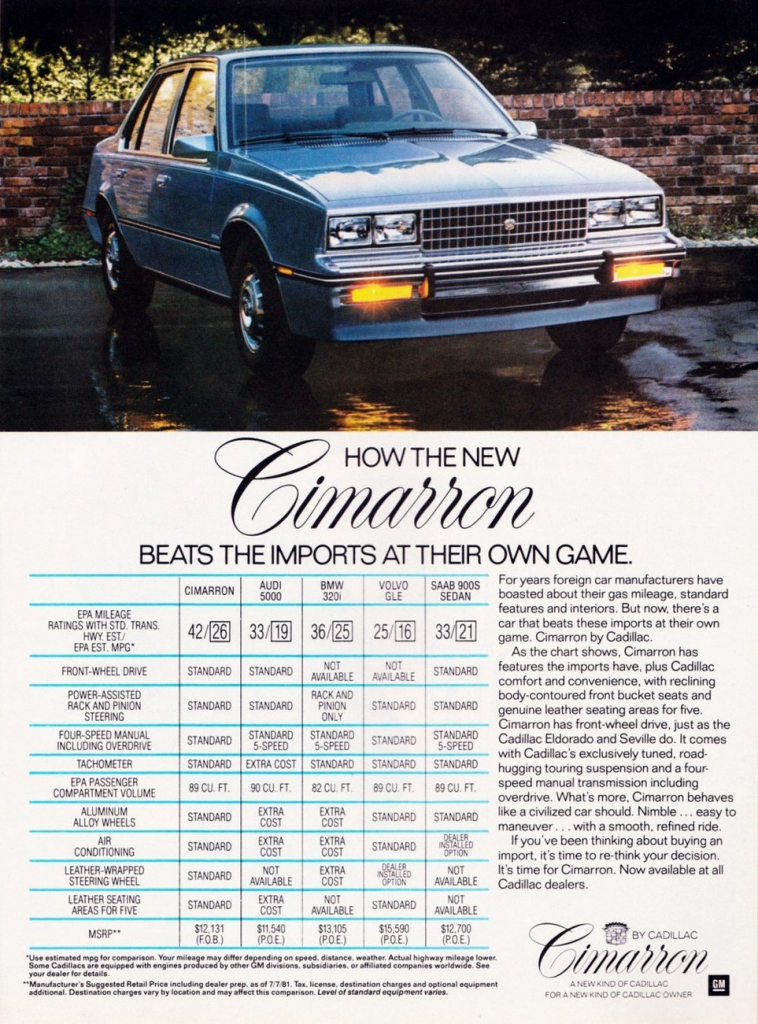 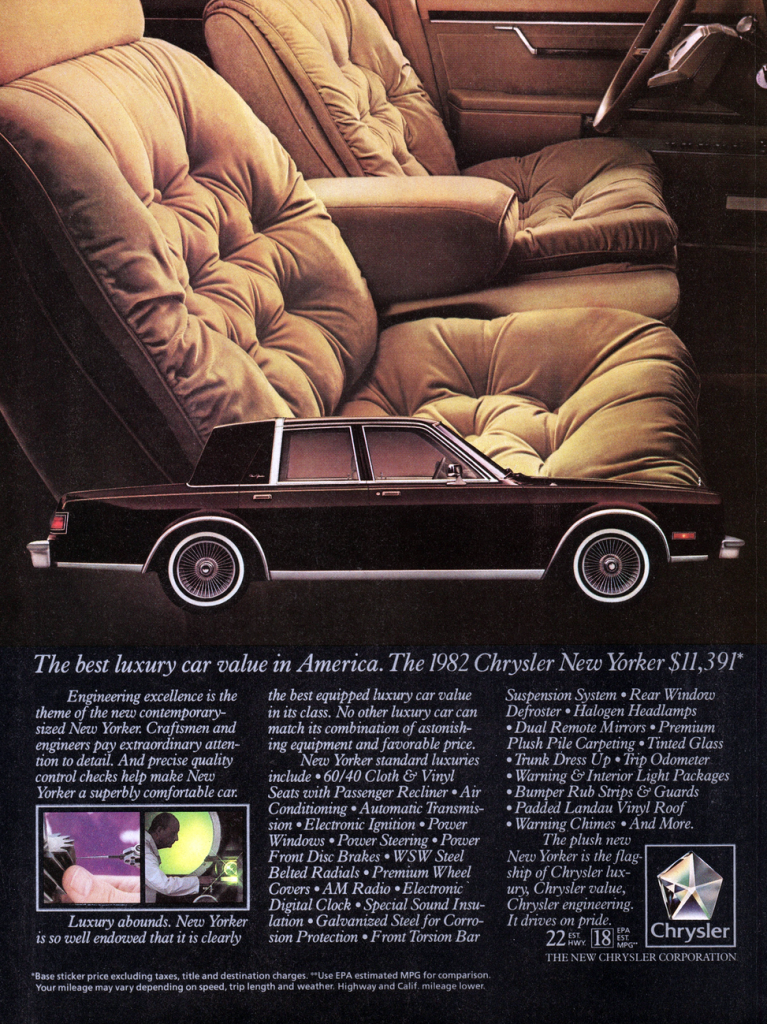 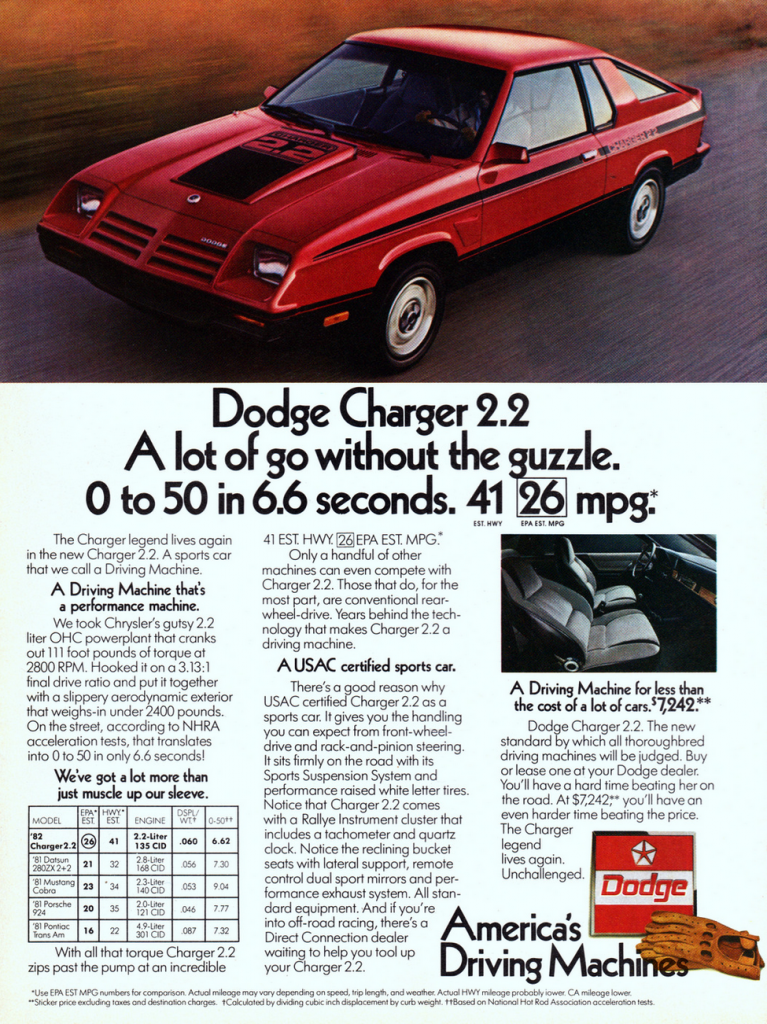 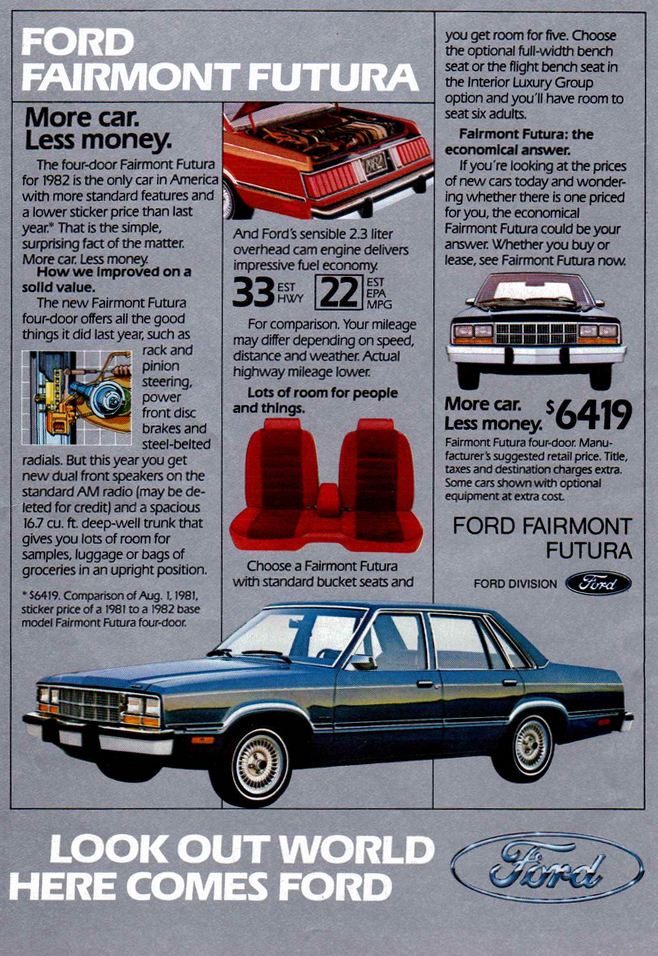 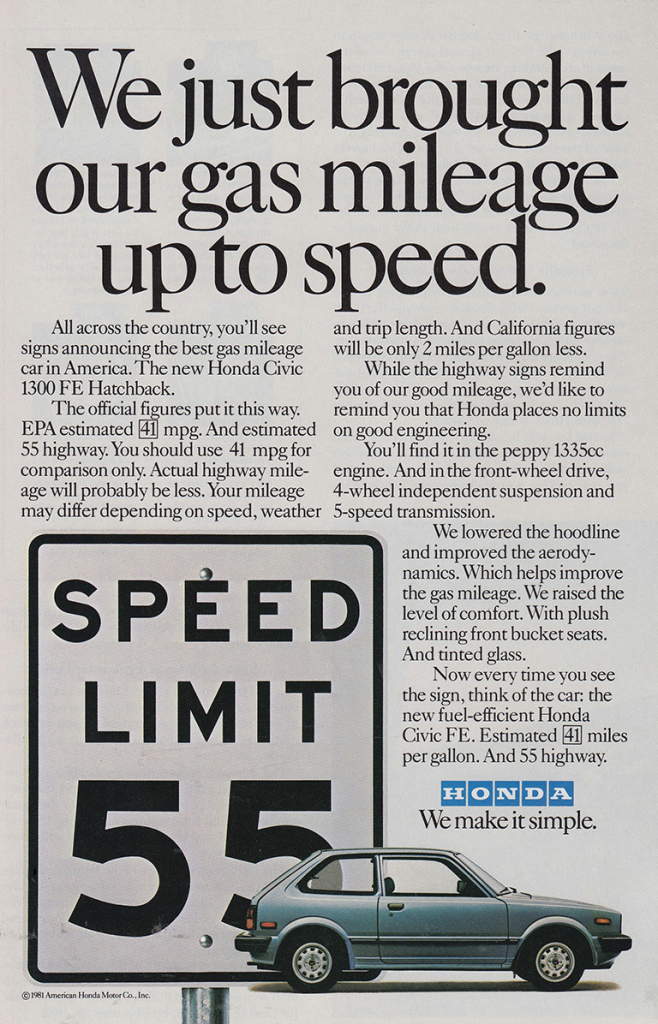 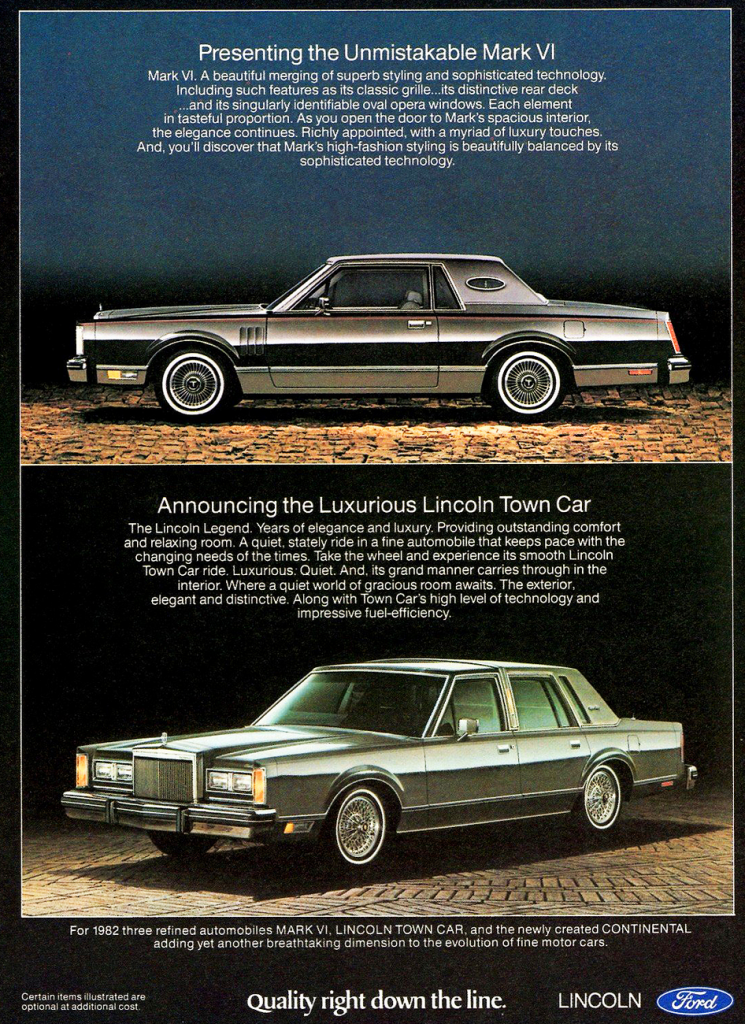 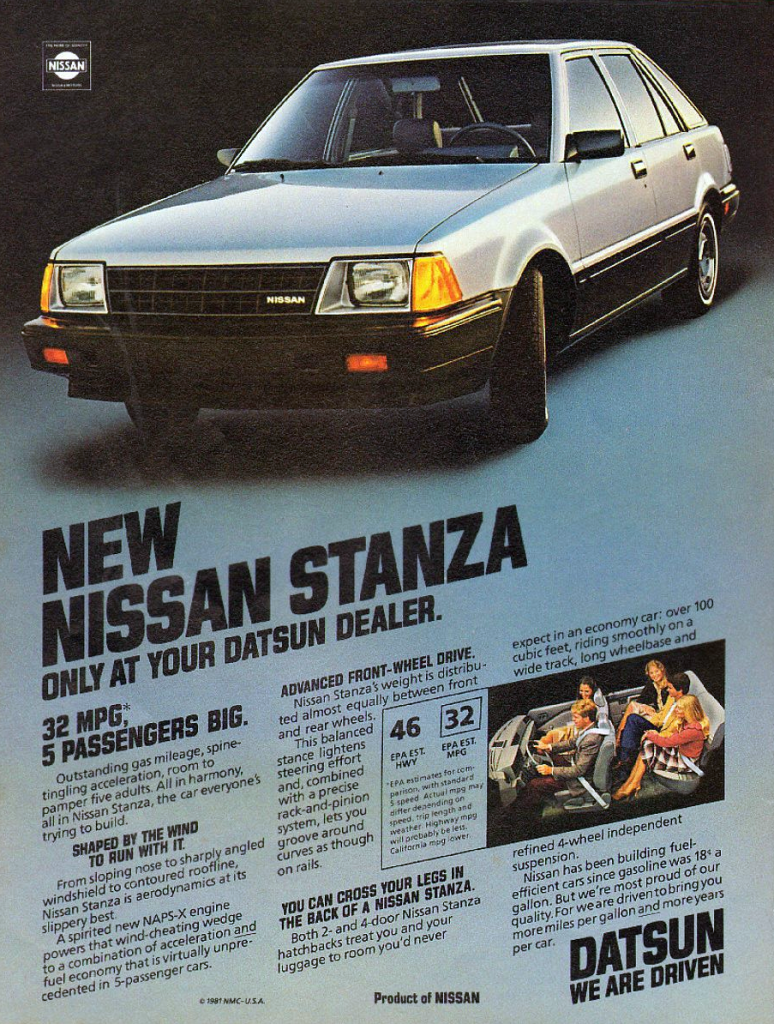