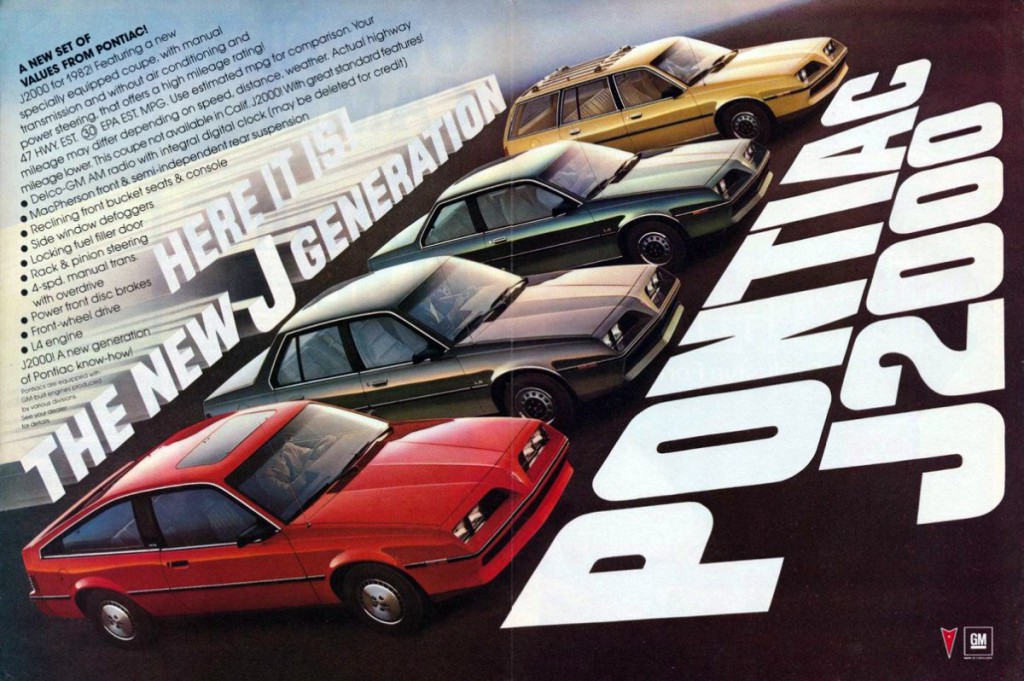 Sometime in the 1930s, then General Motors’ president Alfred P. Sloan introduced what came to be known as the “ladder of success.” This metaphorical ladder would dominate GM marketing policy for decades to come.

The plan was simple enough in theory. GM brands would be staggered in price and prestige in such a manner that, over a lifetime, customers could rise through the marques as their fortunes improved.

Thus, young and family-oriented shoppers might enter the General Motors family via the Chevrolet or Pontiac brands. As their careers advanced they might upgrade to an Oldsmobile or Buick, and, given sufficient financial success, eventually step up to a Cadillac.

A key tenet of Sloan’s plan was to keep each brand distinct in terms of styling, content, and price–this to avoid inter-divisional competition for the same customers.

Today, a couple of rungs have been removed from Sloan’s ladder. The Oldsmobile brand was laid to rest after the 2004 model year, and Pontiac followed in 2009. But the breakdown of the ladder concept began long before then.

By the end of the Seventies, General Motors had earned a reputation for “badge engineering.” A pejorative term applied to a number of GM model lines, badge engineering was the process of building one car and only lightly modifying it for different brands.

Examples might include the GM B-Bodies introduced for 1977. Buick, Chevrolet, Oldsmobile, and Pontiac all marketed a B-Body variant, each differentiated mostly by trim and minor sheet-metal tweaks.

When GM launched the front-drive X-Cars for 1980, the same four divisions shared the architecture, selling cars that differed trim and body-style availability. Even casual shoppers began to see through the ruse, thus eroding the brand distinction that was core to Sloan’s ladder principle.

But the arguably most-egregious example of badge engineering came in the form of GM’s 1982 “J-Cars.” GM’s first front-drive subcompact cars, the “Js” were meant to retake market share from an increasingly popular group of affordable, reliable small Japanese cars. The big J-Car news was that every GM division, including Cadillac, would market a variant of the car.

It would take days to fully document the multitude of ways the J-Cars failed to deliver on their promise of modern, efficient motoring. One issue was pricing that was staggeringly out of line with the competition. For example, the 1982 Chevrolet Cavalier started at $6966. The Honda Civic and Toyota Corolla, both direct competitors, started at $5154 and $5448 respectively.

Additionally, the J-Cars were woefully underpowered for 1982. The standard (and only) engine was an 88-horsepower 1.8-liter four, which mated to either a wide-ratio 4-speed manual or 3-speed automatic transmission. A disappointment in the Cavalier, the over-matched engine was frankly appalling in the Cadillac Cimarron, which was priced to compete with Audi’s fuel-injected, 5-cylinder 5000.

GM’s dalliances with badge engineering didn’t end with the J-Cars, though looking back, no example appears so egregious or cynical. Today, GM’s Chevrolet, Buick, and Cadillac lineups are well defined, with little direct model or price competition between those brands. But, with just three rungs, can the current GM portfolio still be considered a ladder?

Fit and Trim: The General Motor’s B-Body Coupes of 1977 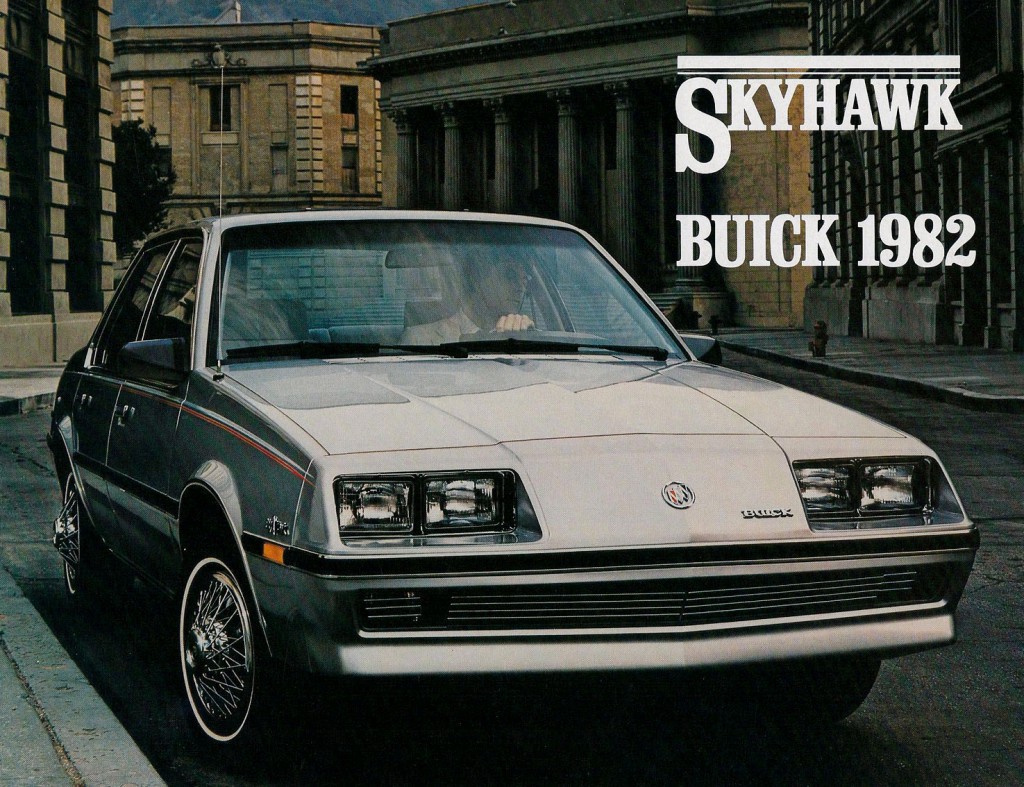 Consumer Guide’s take in 1982: “Not as compelling an alternative to the Honda Accord as it’s supposed to be. Nice, but not a good value at this price.” 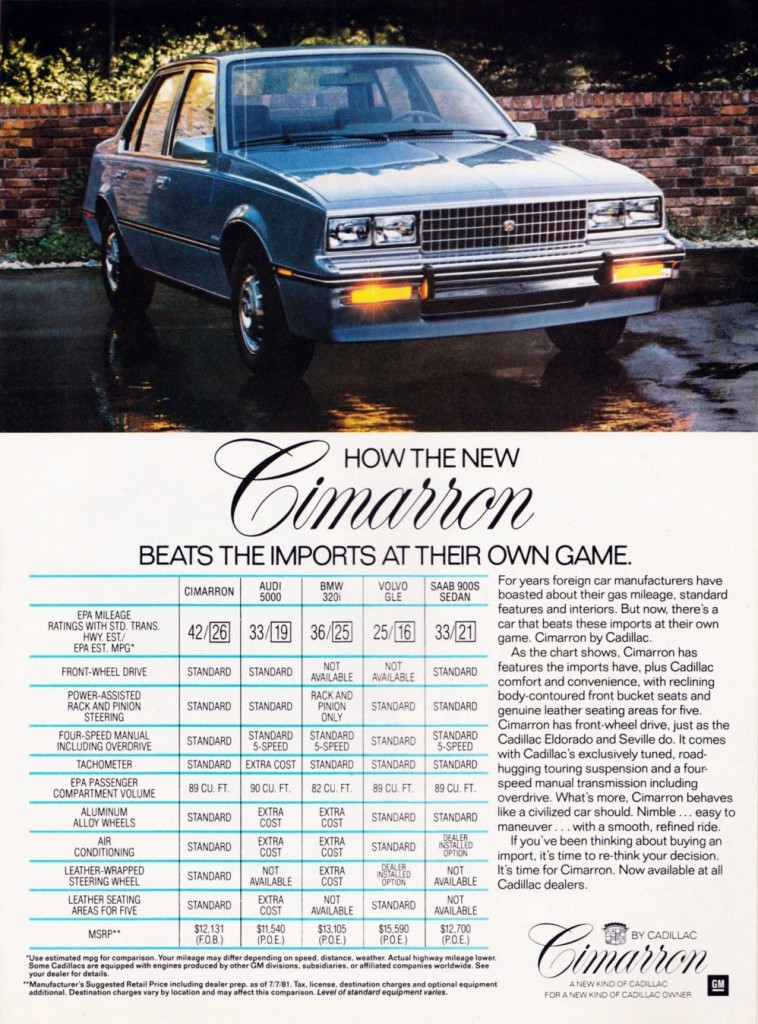 Consumer Guide’s take in 1982: “Lacks mechanical finesse, zip, and a distinctive personality. Best considered as a more sensible car for junior executives than as American answer to European sports sedans.” 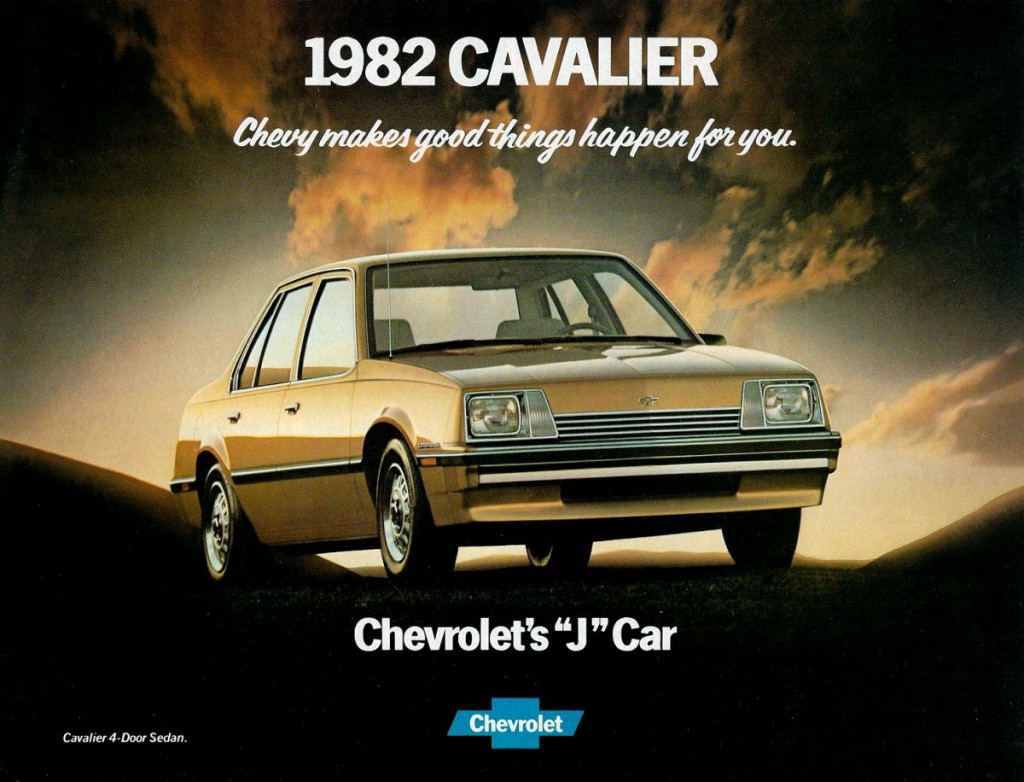 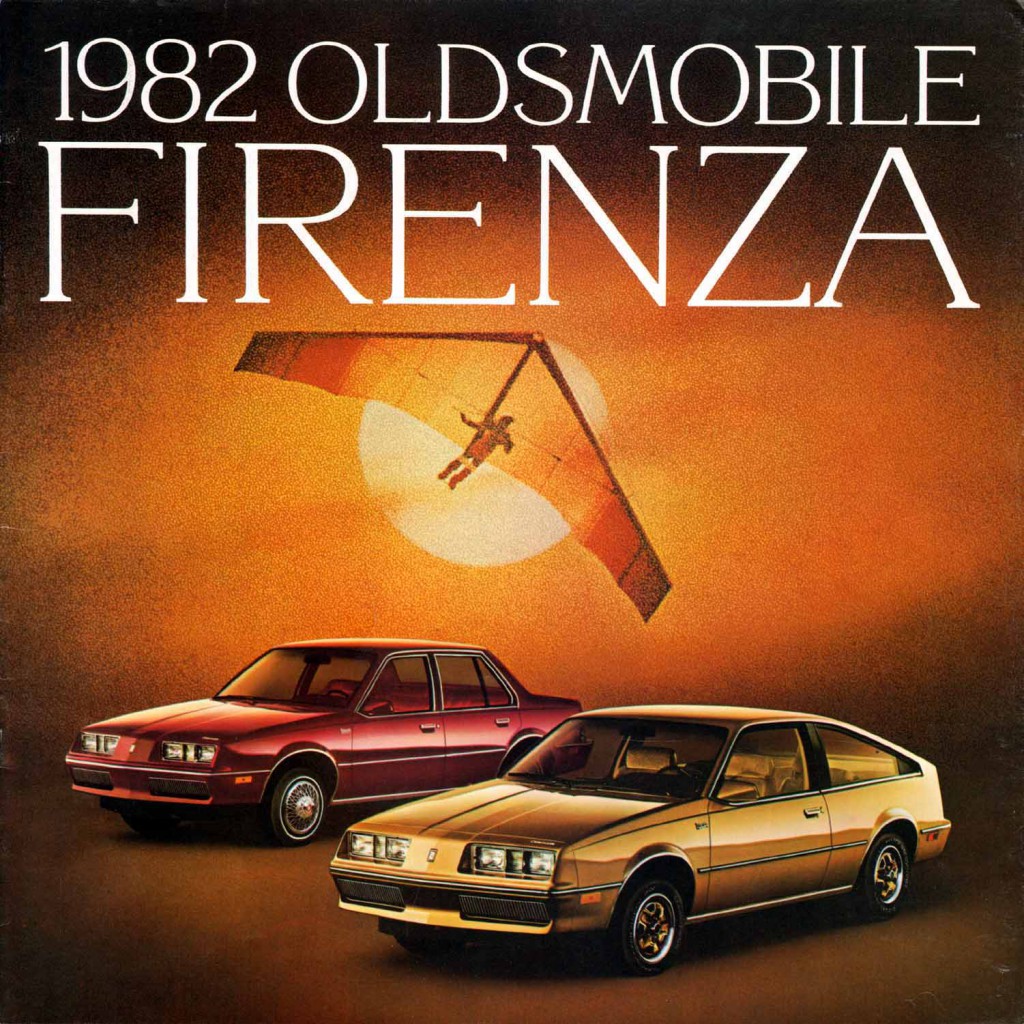 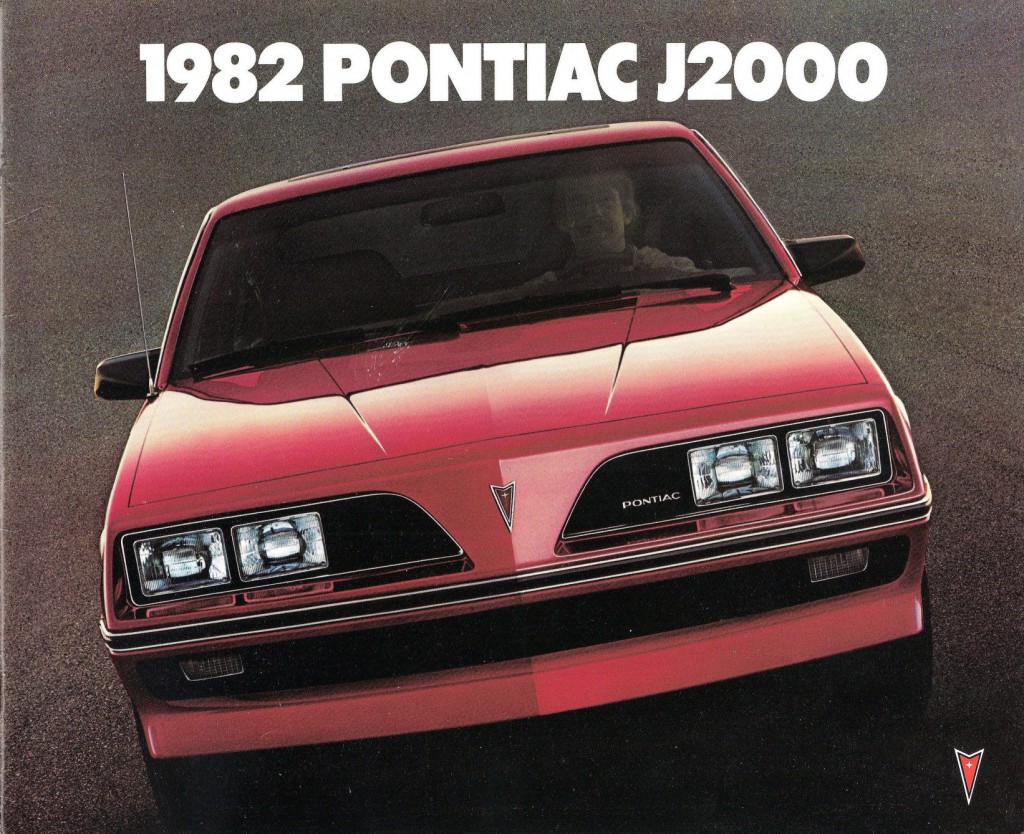 Consumer Guide’s take in 1982: “Basically intelligent small car, but fails to keep some of the promises made by its makers. Performance, drivability, and construction quality are the main letdowns. Looks expensive for what it is, what it does, and how it’s put together, which may be why sales are running below predictions.”