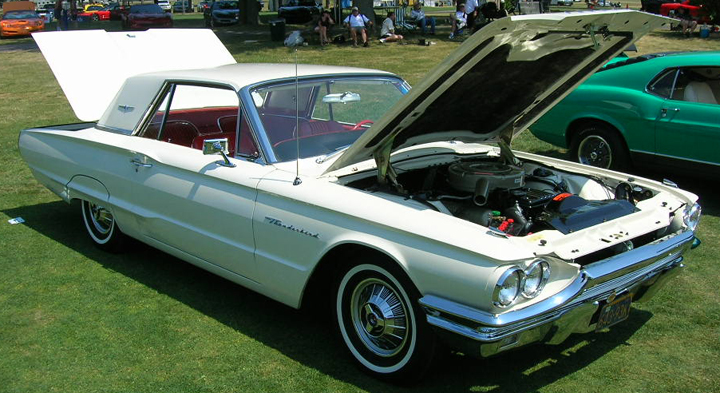 A 1964 Ford Thunderbird in like-new condition

Summer car-show season is in full swing across the country, and for fans of unmolested factory-original cars, one of the best shows is right in our neck of the woods: the Bloomington Gold Survivor car show. The 2012 edition of the show took place late last month at the Pheasant Run Resort in St. Charles, Illinois. The Bloomington Gold organization is best known for its Corvette shows and certification processes, and in recent years it has branched out by creating a show and judging criteria specifically for original-condition cars of all types.

The Survivor show might best be summed up by the saying “A car can be restored many times, but it can only be original once.” The Survivor show’s expert judges meticulously examine each participating vehicle for factory originality and correctness. Instead of absolute show-car perfection, the focus is on preserving as much of the vehicle’s from-the-factory condition as possible— even minor dents/damage, wear/patina, and the shortcomings of mass-assembly construction. Properly preserved factory-original cars serve as time-capsule historical artifacts in a way that no fully restored vehicle can.

The Survivor show always attracts truly remarkable examples of these machines. Here are just a few highlights. (We’ll follow up later this week with more snapshots in Part 2.) 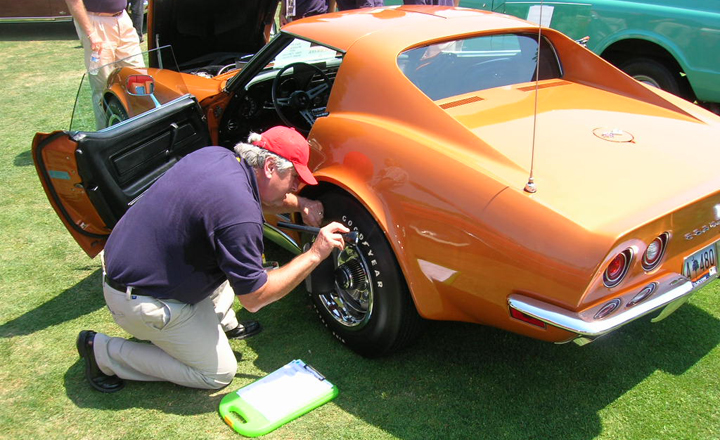 Judging at the Survivor show is a thorough process. Here, a judge examines a Corvette’s rear wheel well with the help of a flashlight and a mirror. 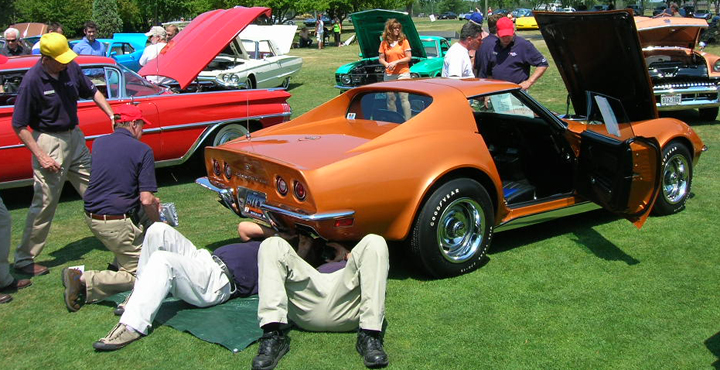 Vehicles are examined top to bottom, inside and out, by a team of expert judges. 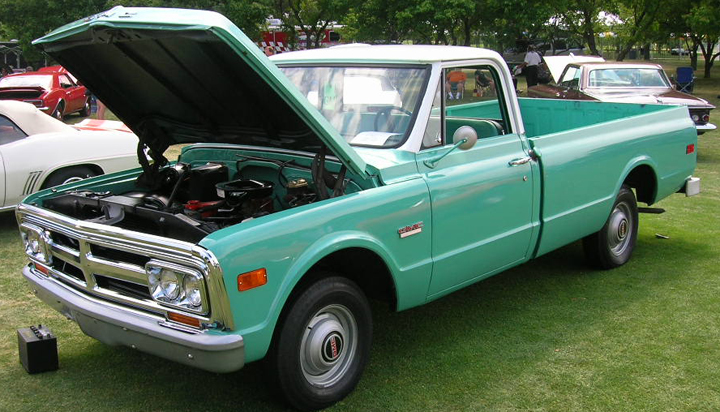 One of the most unusual vehicles at the 2012 Survivor show was this remarkable 1969 GMC pickup, which has somehow survived 43 years in mint condition—with less than 5,000 miles! 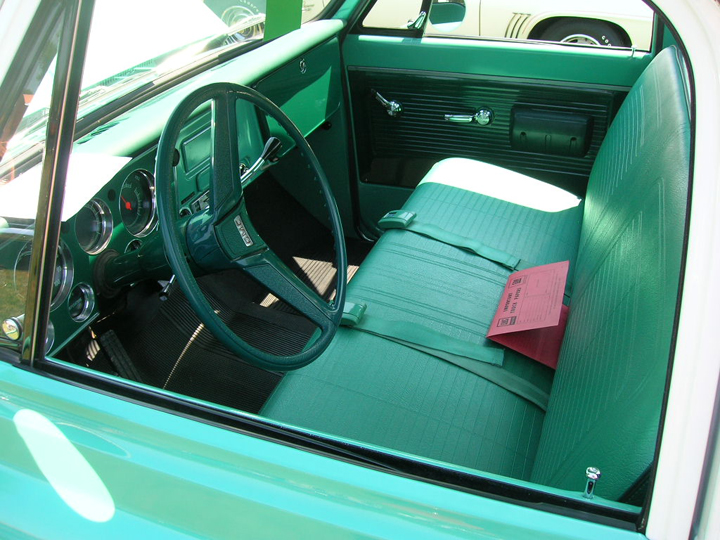 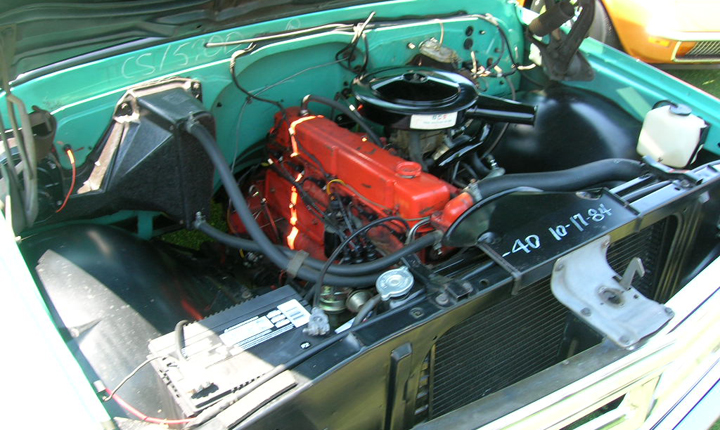 The GMC’s 6-cylinder engine resides in an immaculate engine bay. Few no-frills work trucks have ever led as pampered a life as this one. 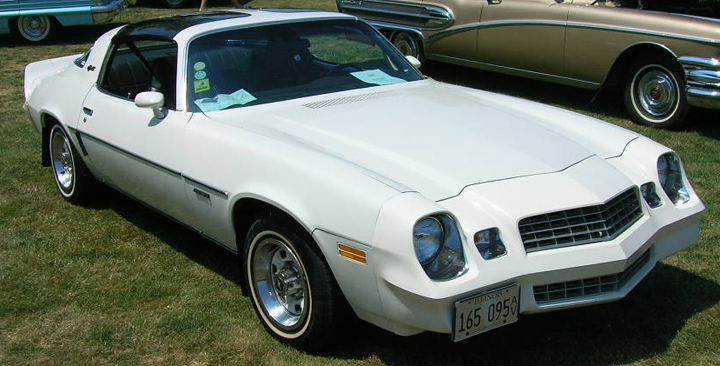 This 1978 Chevrolet Camaro stands out in part because it ISN’T a Z28 or a Berlinetta. It’s a Type LT model equipped with the optional T-Tops. 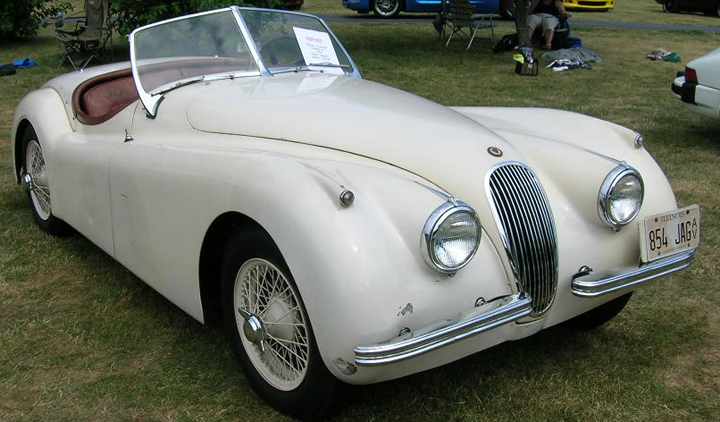 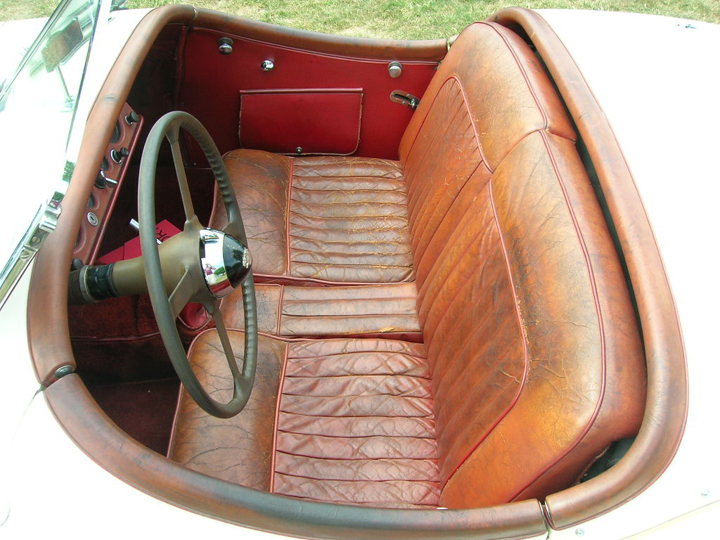 Jaguar XKs had rather tight cockpits. Check out the leather seat’s attractive patina. 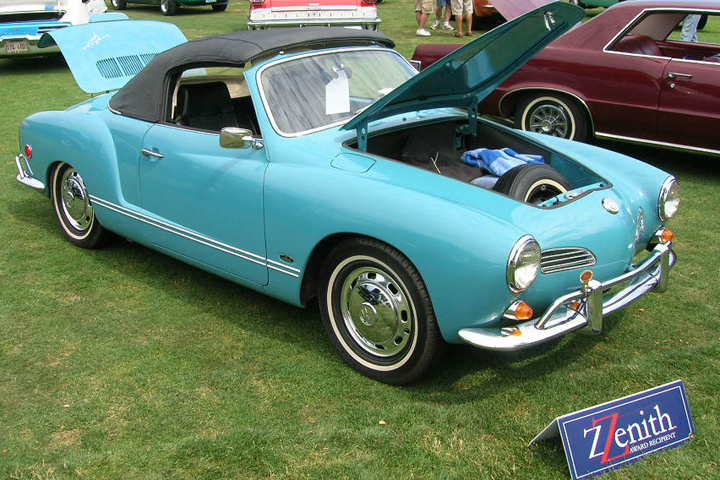 This 1968 Volkswagen Karmann Ghia convertible achieved Survivor ZZenith certification, which is reserved for cars that are over 40 years old, at least 90 percent unrestored, and with 90 restored of their finish condition remaining nearly new. ZZenith is the highest tier of Survivor certification.