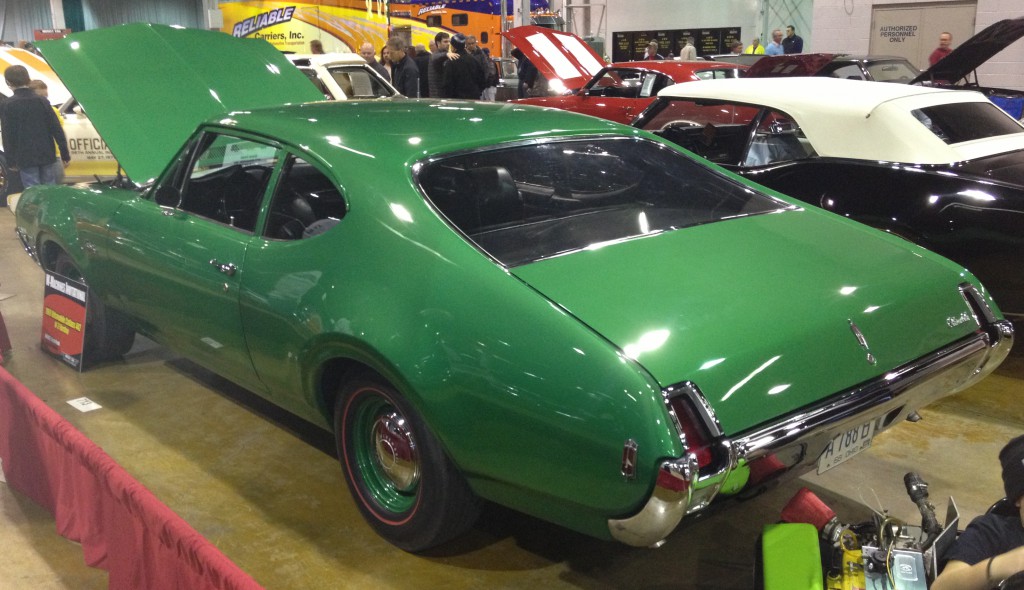 The Muscle Car and Corvette Nationals show rolled into Rosemont, Illinois, over the past weekend, bringing out hundreds of high-performance collector cars. All the big names were there in abundance: GTO. 4-4-2. Mustang. Camaro Z28. Road Runner. Cyclone. Javelin. Challenger R/T—and so many more from the heyday of street and strip muscle.

But sprinkled amid the nameplates everybody knows were some deceptively plain but just as potent cars. Check them out… (Collectible Automobile’s Editor-in-Chief gathered this sampling of “wallflowers” that a rival would have ignored at his own peril. -Ed.) 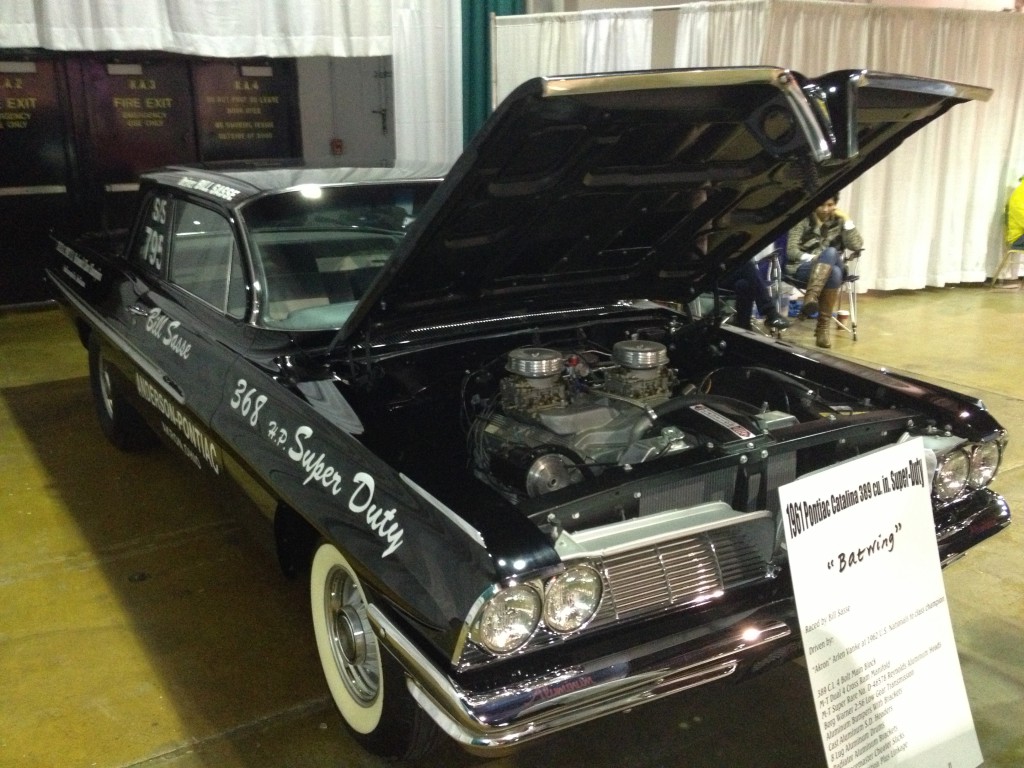 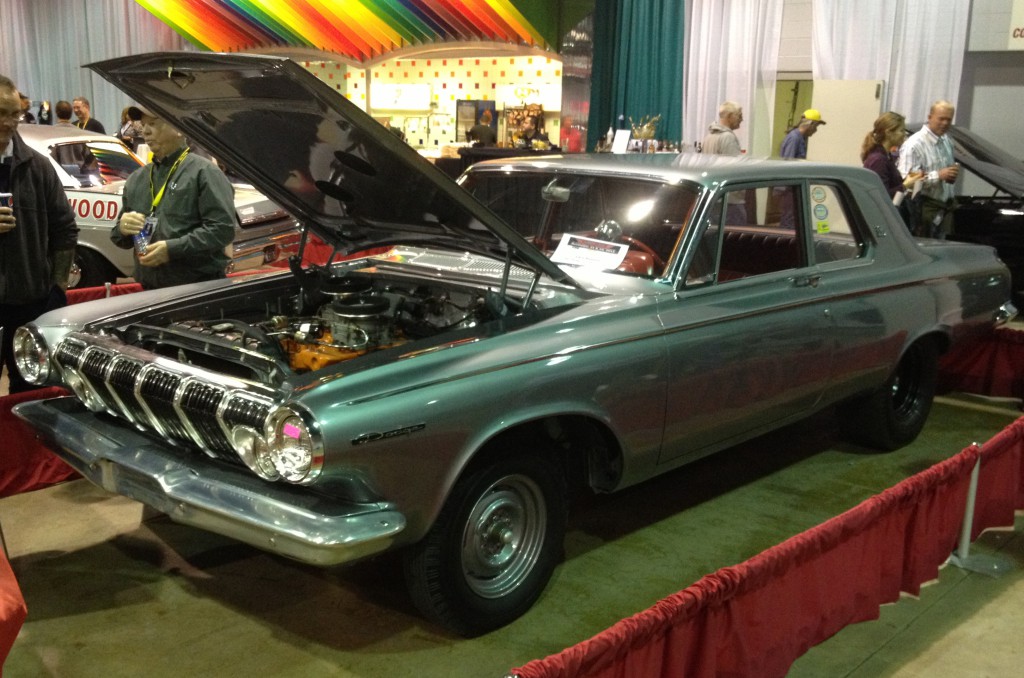 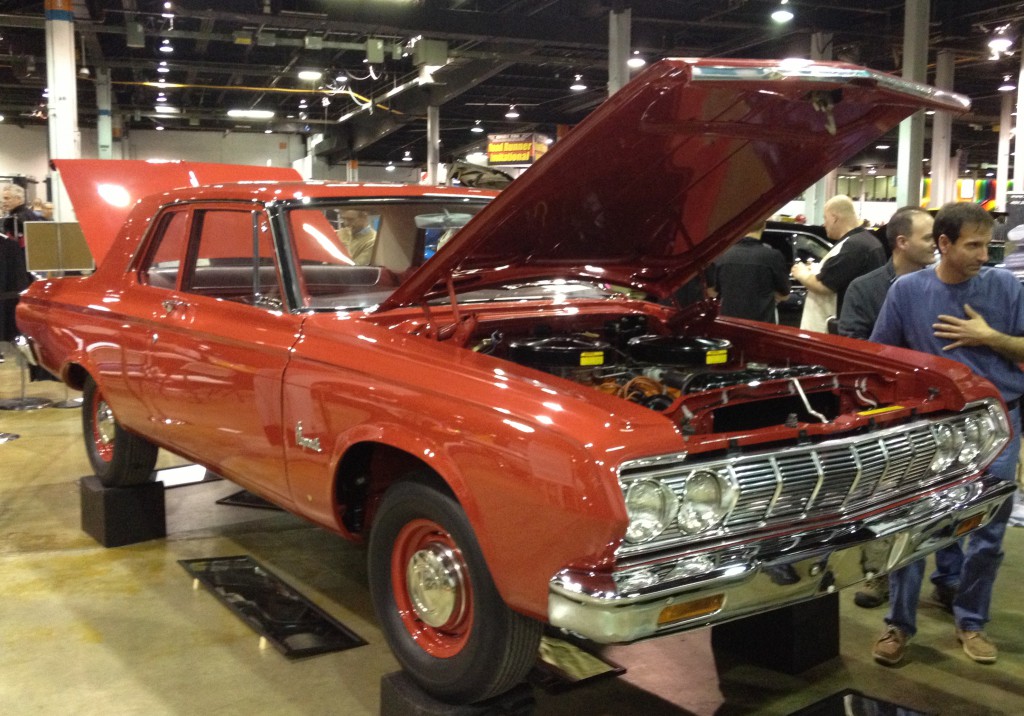 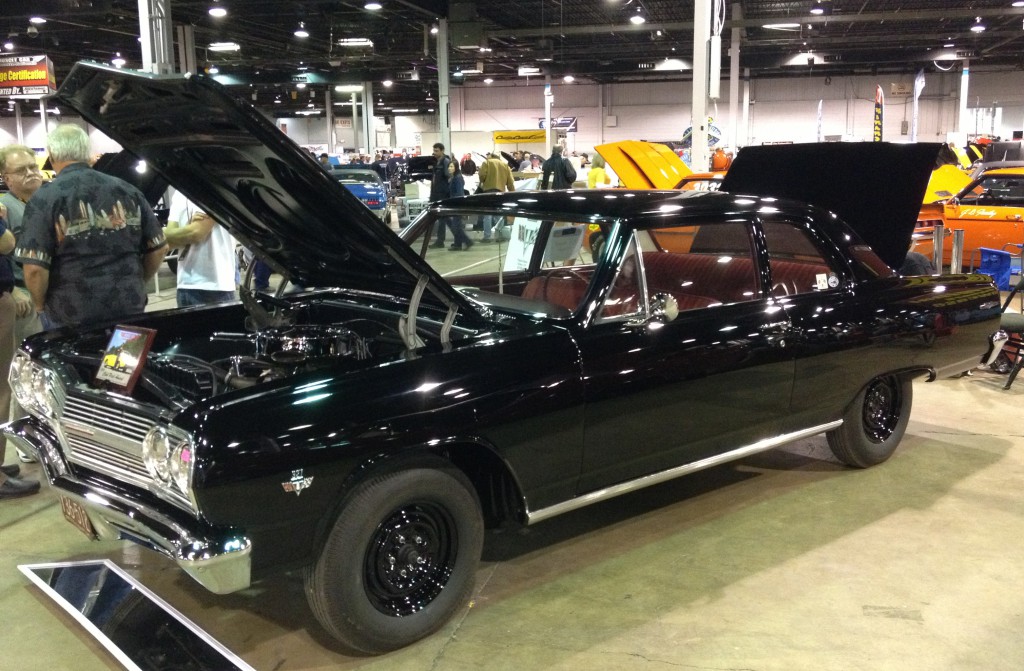 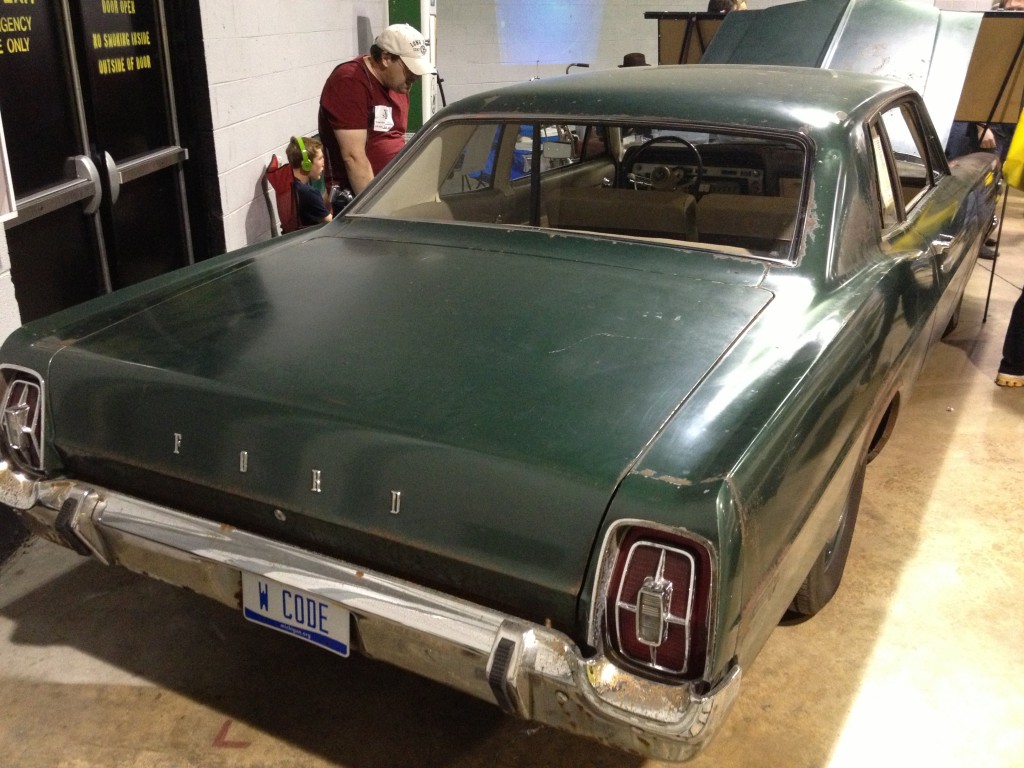 Finally, from the show’s “Barn Find” section, where patina is king, a full-size 1967 Ford Custom 2-door sedan with 427-cid engine and 4-on-the-floor transmission.