I can’t track down the first  person to predict that only cockroaches would survive the next world war, but the would-be truism is well known at this point. Kudos to the comedian who would later add Rolling Stones guitarist Keith Richards to the short list of life forms expected to live through a nuclear apocalypse; his continued existence remains an inspiration to those of us who have only occasionally drank to excess and have largely passed on injected opioids. Though not a life form, I would like to add another icon of longevity and fortitude to the nukeproof list: the Pontiac Vibe. 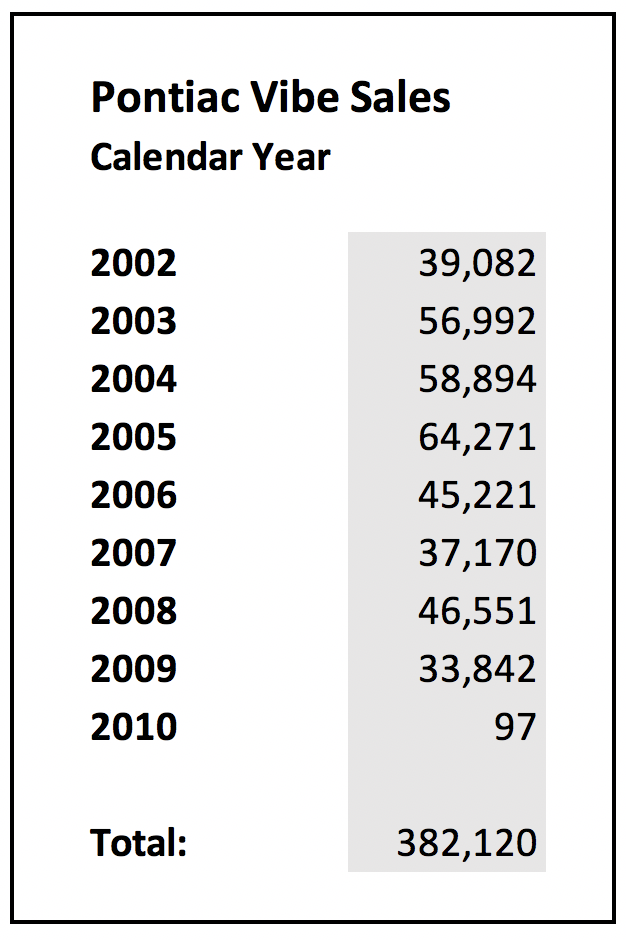 I realize that as a journalist I should not respond to anecdotal evidence, but I am awed by the number of Vibes I see on a regular basis. Of the endgame Pontiac models, I never see a G5 or Sunfire, I only occasionally see a G6, and even Grand Ams are growing scarce. But Vibes? It is the rare daily commute during which I do not see two or three Vibes in traffic or parked along my route.

For those who don’t recall, the Vibe was a compact 4-door hatchback built on Toyota bones. The Vibe was assembled at the New United Motor Manufacturing Inc. (NUMMI), facility in Freemont, California. The NUMMI plant was sold to Tesla and is now the home of all the EVs sold by that maker in North America.

Contrary to popular belief, the Vibe was not a clone of the Toyota Matrix, though the two vehicles were very similar, and both were based on the same architecture as the Toyota Corolla. The Matrix wore different sheetmetal, however, and was built in Canada. The Vibe’s closest kin was the Asian-market Toyota Voltz, examples of which were assembled for export at NUMMI.

The Vibe joined the Pontiac lineup in 2002 as a 2003 model, and was discontinued in 2010 as was every other Pontiac. Vibe received a cosmetic update for 2005, and was redesigned for 2009. Though Vibe sales never approached those of Pontiac’s homegrown products, the plucky hatchback built a solid following, with sales peaking at a little over 64,000 units in 2005. A sporty GT variant was offered, as was AWD, that latter a rarity among small cars then and now.

Given the Corolla’s reputation for longevity and reliability, it shouldn’t be much of a surprise that the Vibe would share those characteristics. Of those I see today, almost all are post-freshening first-generation GT models, most of which are in surprisingly good condition.

Imagine, if you will, a bleak and lifeless landscape. The sky is cold and opaque, the horizon free of flora, and the air still and quiet. Suddenly, a small car breaks the silence. A Pontiac Vibe piloted by a grizzled rock-and-roll veteran. On the dashboard a pair of cockroaches named Mick and Charlie. The driver’s mission? Locate a set of strings for his Telecaster, or at least another Vibe, this one with a full tank of gas. Good luck, guys.

Shared below are a few of the Vibes I’ve spotted in just the past few weeks.

Check out a Pontiac Vibe message board 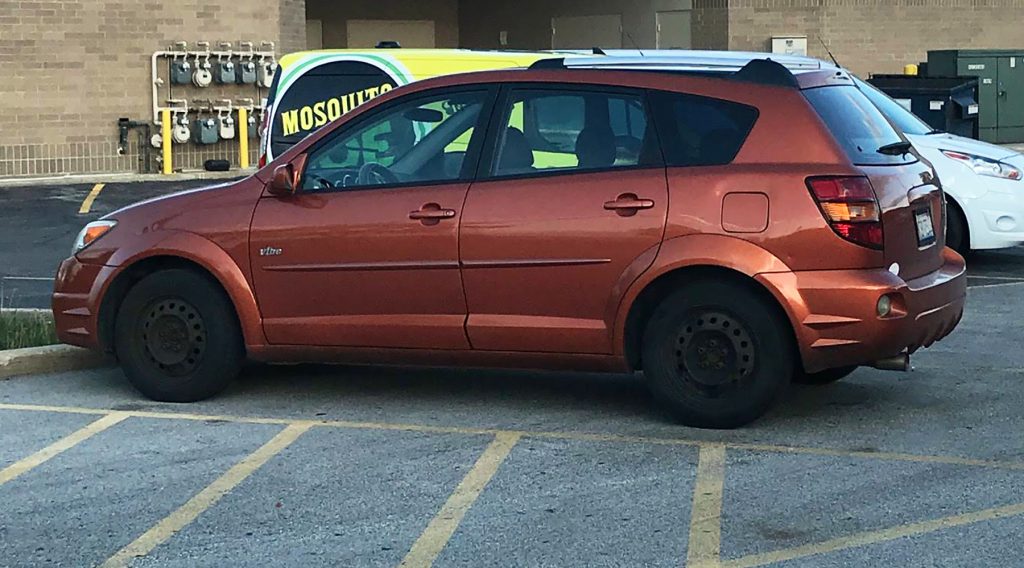 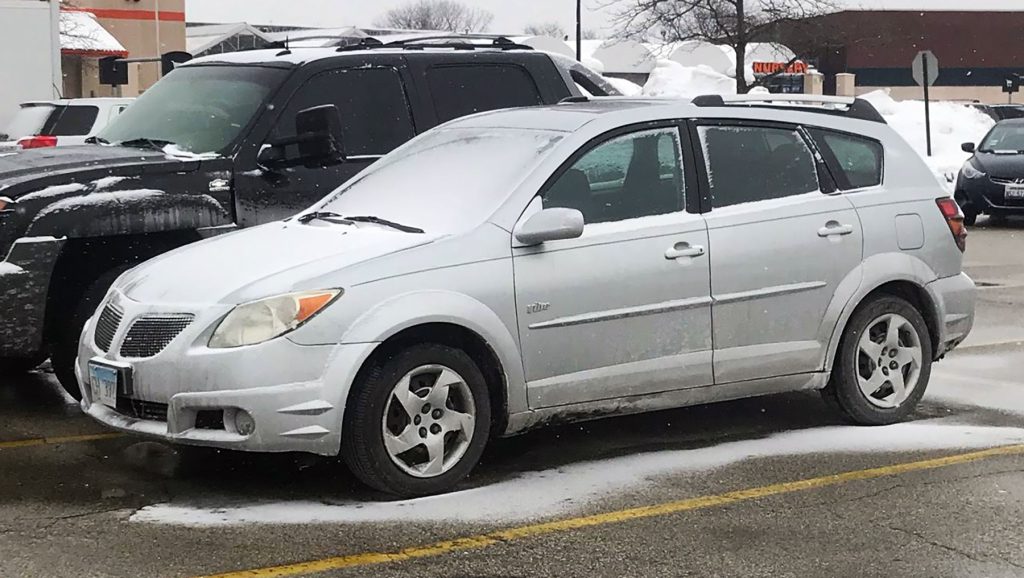 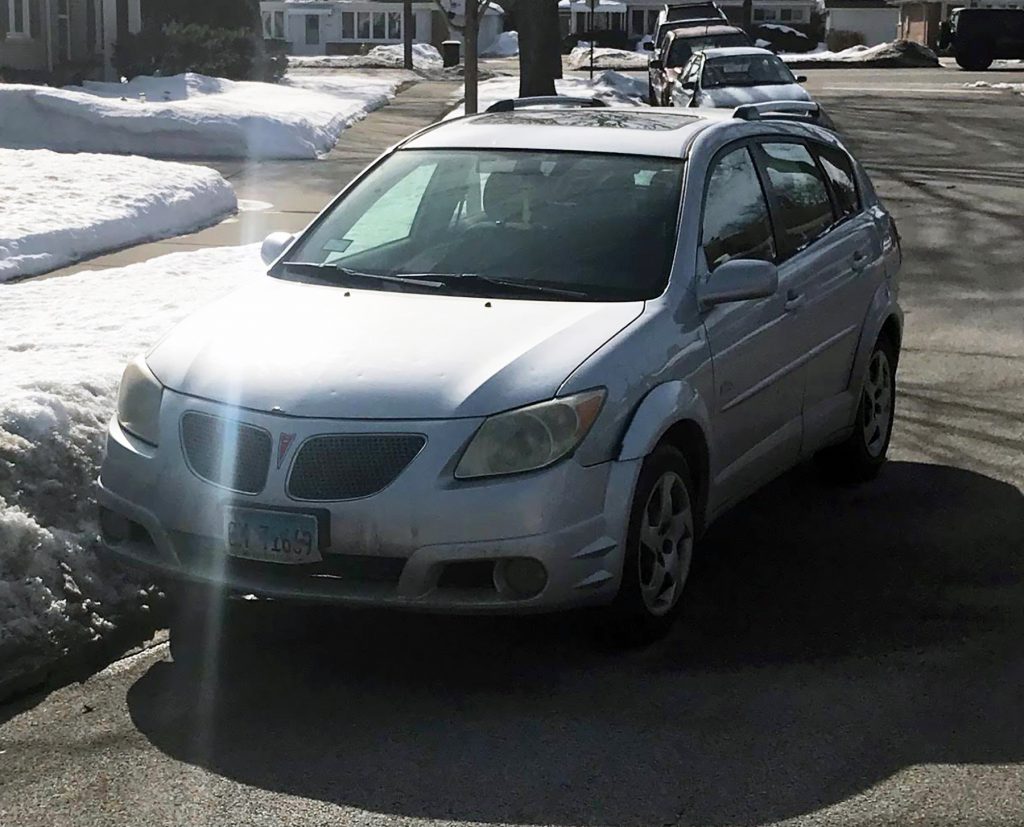 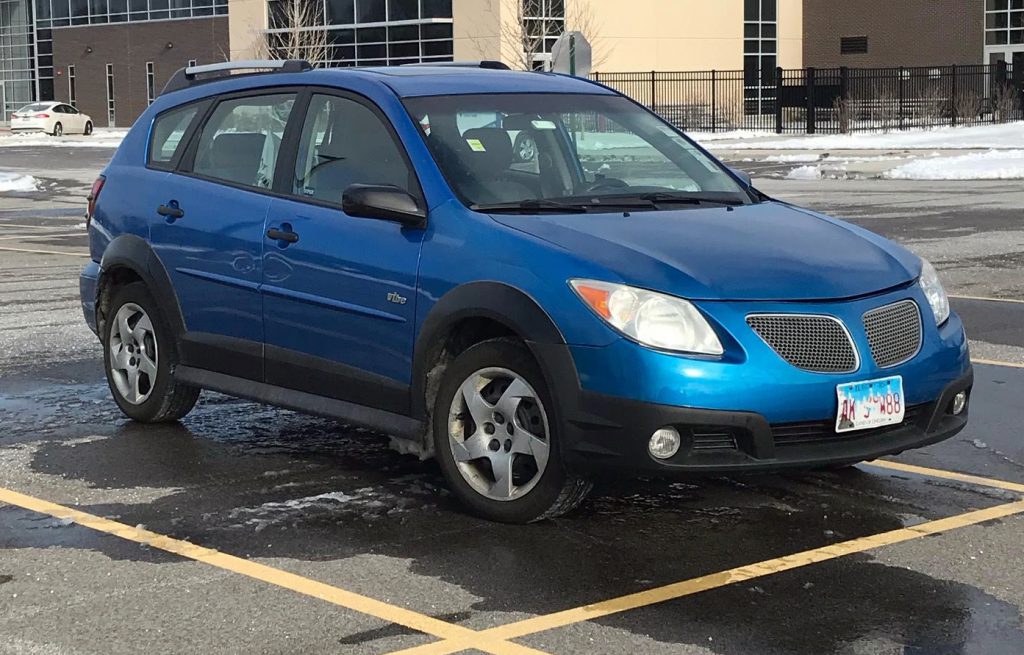 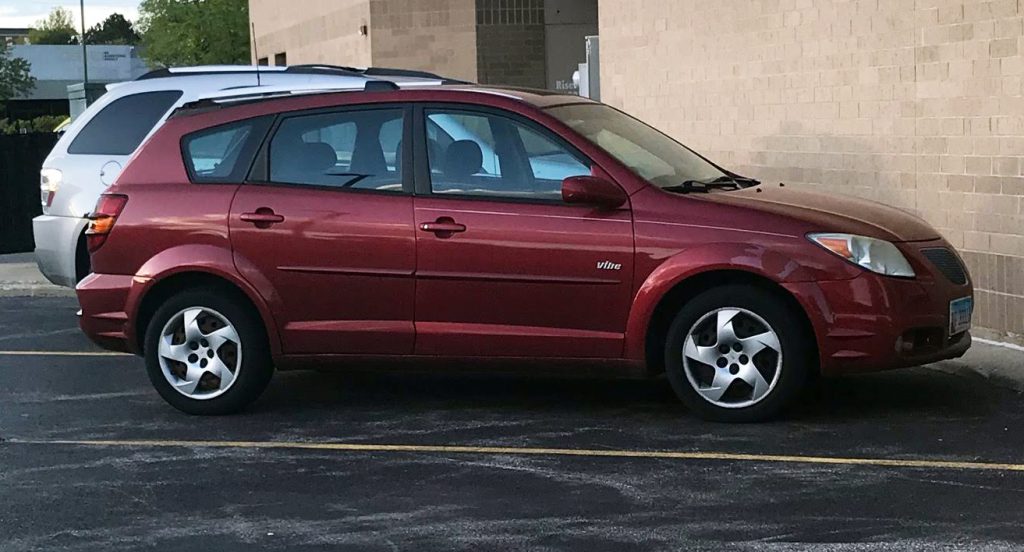 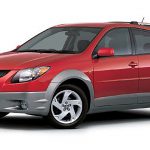 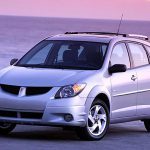 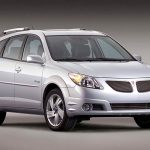 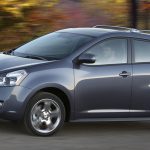 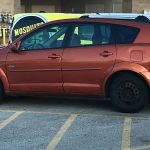 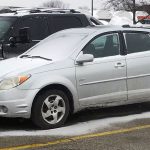 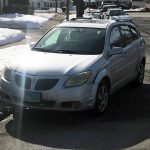 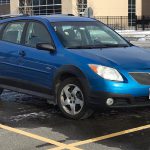 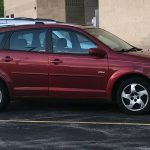