The first generation of “America’s Sports Car,” known casually as C1, was rolled out for the 1953 model year. Here we track the year-by-year changes to the C1 ’Vette, and pass along a few fun facts along the way. 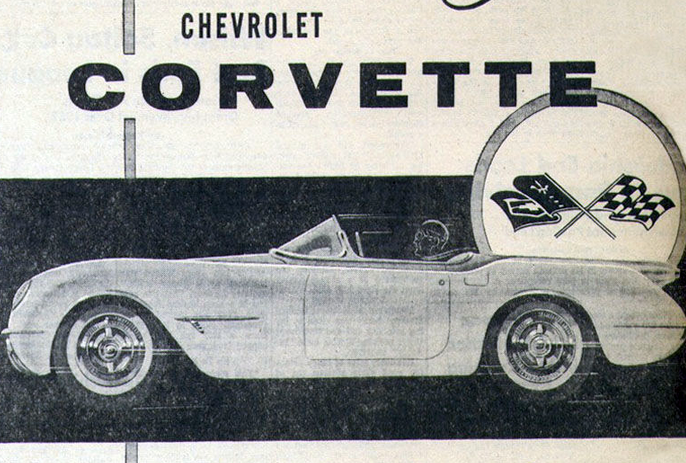 Far from luxurious, the Corvette was offered with just two options for its inaugural outing. A “fully loaded” ‘Vette would have been delivered with the $145 AM radio, and the $91 heater. 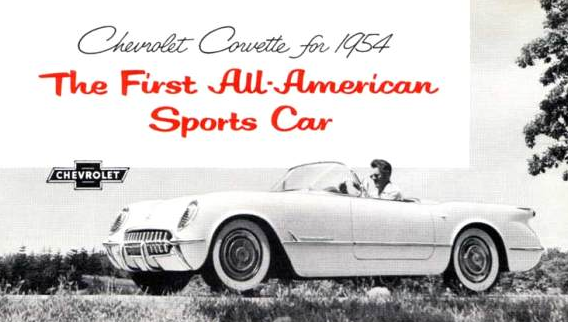 Black was the only Corvette color without a special name for 1954. Polo White returned, and was joined by Pennant Blue, and Sportsman Red. Just four black “Vettes were built, compared to 3230 Polo White cars. 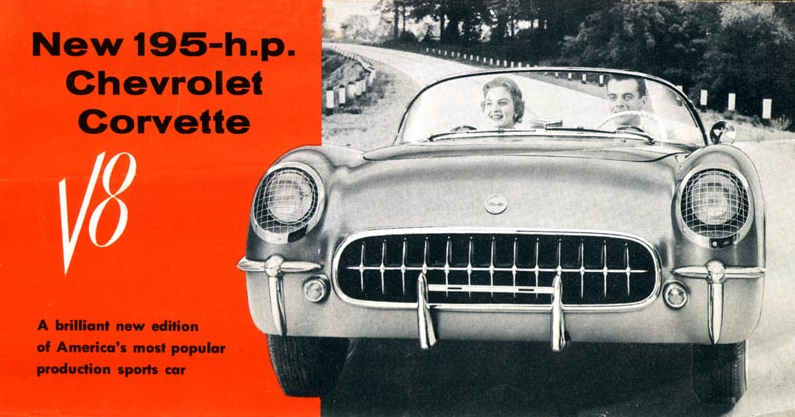 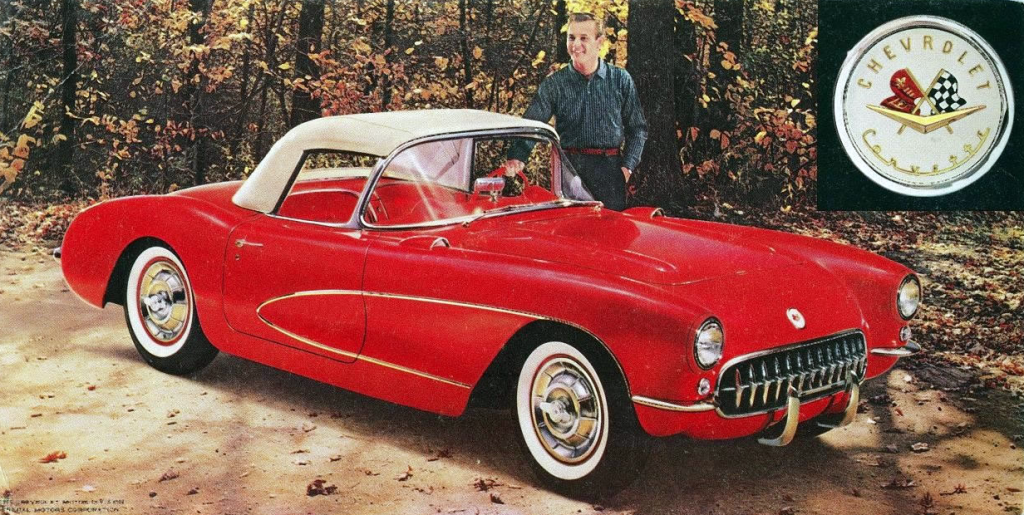 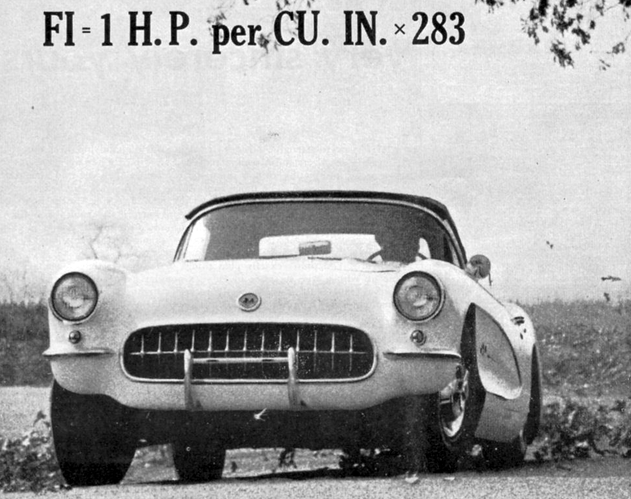 In the day, an engine that cranked out one horsepower per cubic inch was considered to be the real deal. For 1957, the optional fuel-injected 283-cid mill produced exactly 283 horsepower. At $726, it represented 25 percent of the ‘Vette’s base price. 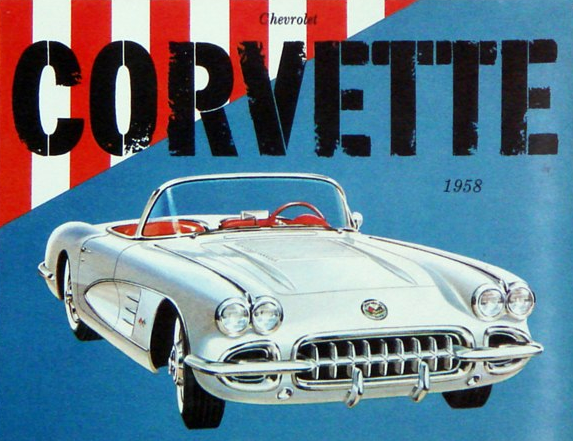 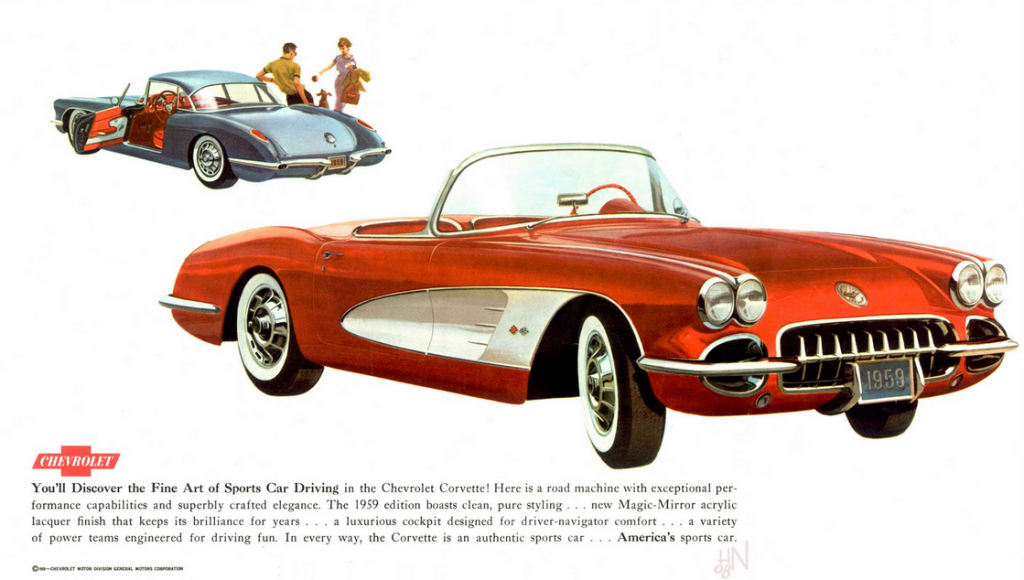 For just $32, buyers could have their Corvettes delivered with whitewall tires. Though an anachronism today, nine out of ten ‘59s came equipped with the optional rubber. Just as popular (and a lot more practical) was the $102 heater. 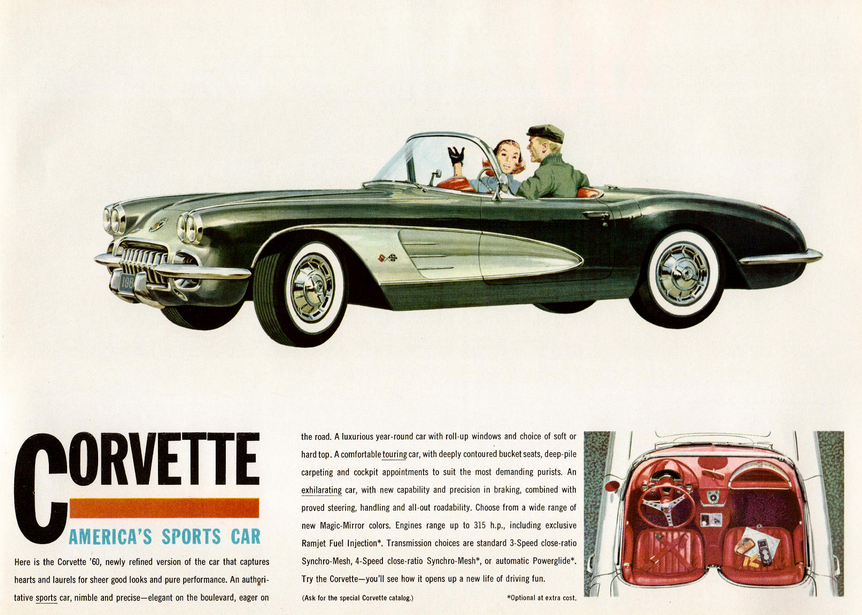 Corvette drivers had more open road to hit for 1960–more than 9000 miles of the Interstate Highway System was completed by then, with another 5000 miles under construction. Coincidentally, the TV series “Route 66” debuted, featuring two guys, one Corvette, and a lot of driving. 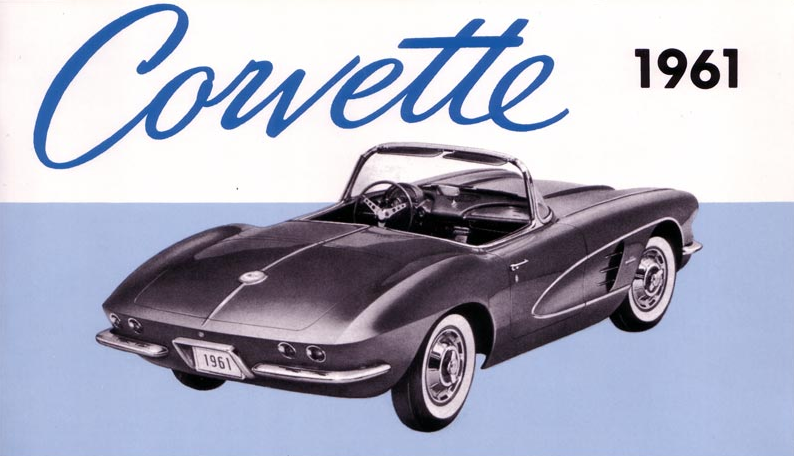 At 325 horsepower, Corvette’s most potent engine was no slouch. But for pure muscle, the 1961 Chevy Impala SS had the little sports car trumped. Ordered on just 142 cars, Impala’s optional 409-cubic inch V8 boasted an impressive 360 horsepower. 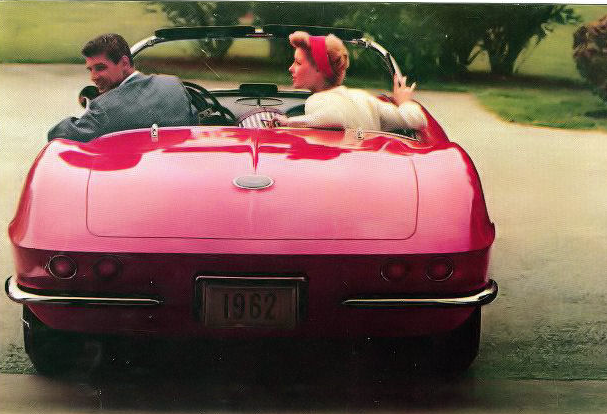