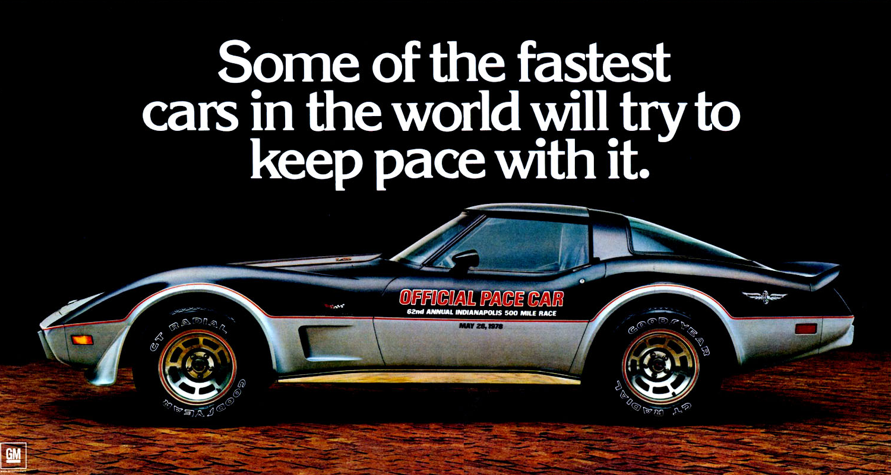 The third generation of “America’s Sports Car,” known casually as C3, was rolled out for the 1968 model year. Here we track the year-by-year changes to the C3 ’Vette, and pass along a few fun facts along the way. 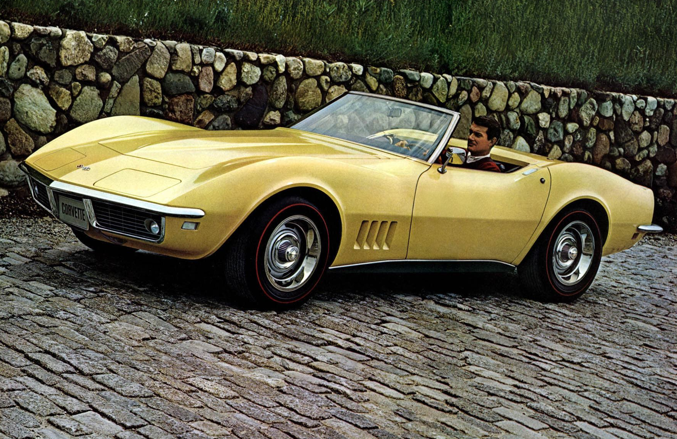 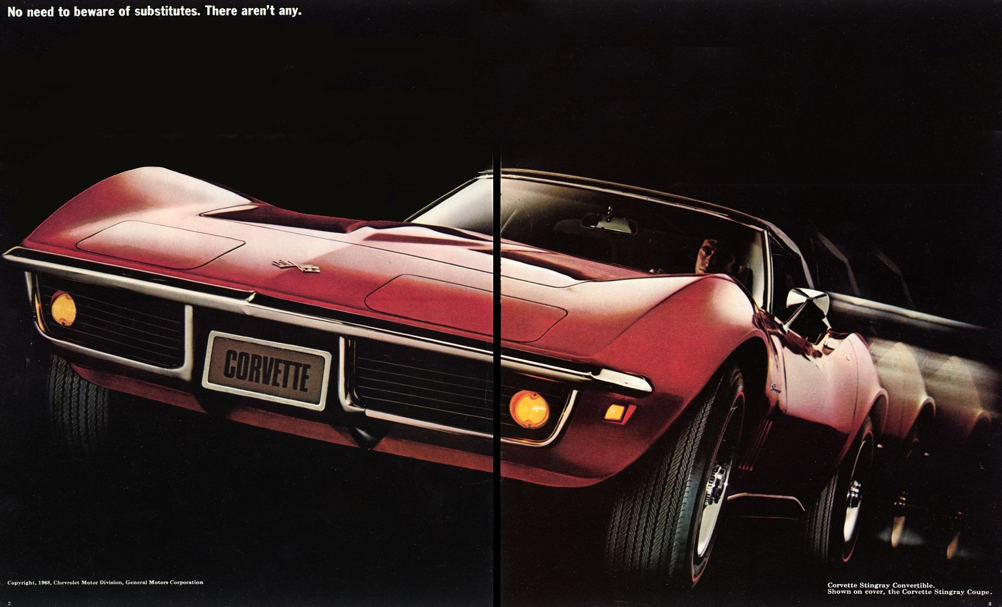 Ill-fated 80’s sports car maker John Delorean became Chevrolet general manager in 1969. Among his first acts was killing a mid-engine four-wheel-drive development program that could have become the fourth-generation Corvette. 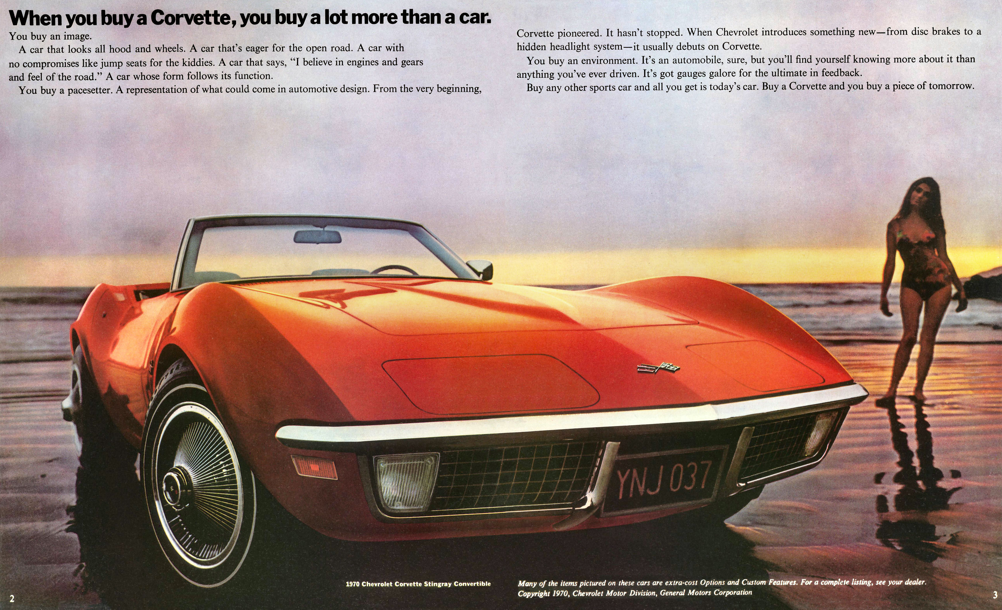 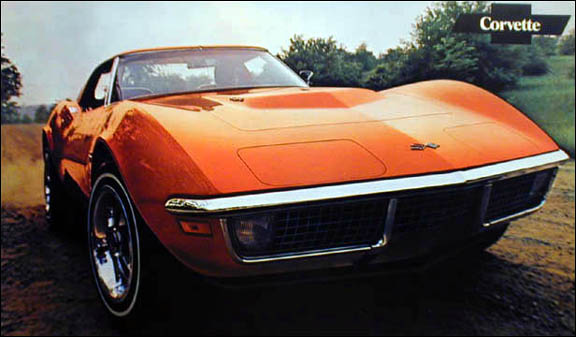 New for 1971, the Chevrolet Vega was similar in size to the ’Vette but boasted room for 5 and cost a whopping $3500 less. Of course horsepower was down by as much as 275, and no one ever dreamt of going to prom in one. 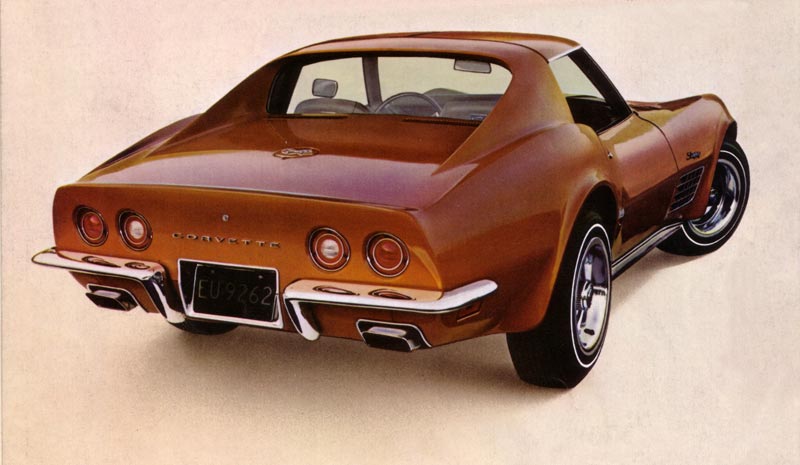 1980 was bad year to be a California Corvette buyer. Emissions restrictions meant limiting Sunshine State ’Vettes to a 180-horsepower 305-CID V8, an engine also available in the lowly Impala.

Fewer than 6000 1981 Corvettes were built with the four-speed manual transmission, the last year a self-shifter would be offered in this generation. The manual gearbox was a no-cost option for ’81.

The 1982 Collector’s Edition was noteworthy for two reasons. First, it featured the Corvette’s first-ever hatchback. Second, it was the first Corvette with a base price over $20,000.