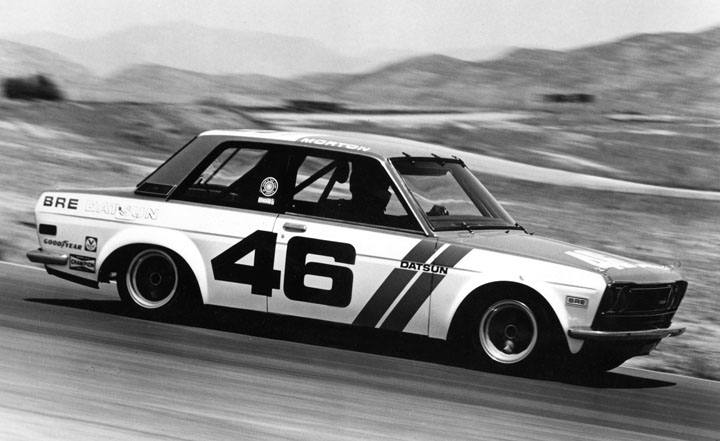 If you are under 45 years of age, there’s a pretty good chance you’ve never driven a new Datsun. The last Datsun-badged vehicles disappeared from showrooms some time in 1986. Datsun is back.

For reasons still largely unclear to folks who earn a living studying marketing and branding stuff, the Datsun brand was canned in favor of Nissan in what became a costly fiasco that took the company more than a decade to recover from. Years after the conversion, the Datsun name still registered better with surveyed consumers than did Nissan.

Check out the Datsun homepage

That’s all history now, and the Nissan brand is no less recognized in most markets than the Honda or Toyota marques.

So, what’s all this about resurrecting the Datsun name? According to Automotive News, Nissan will be slapping Datsun badges on entry-level vehicles that it intends to sell in emerging markets.

Why bother? Because, in America for example, the least expensive Nissan you can purchase is the rather likable Versa, a car replete with countless airbags, child safety-seat provisions, side-impact protections, sufficient power for passing and merging, and another 30 or 40 things you’re not likely to see on things about to be dubbed Datsun. The Datsun stuff will be doing battle with the likes of the Maruti 800 and Tata Nano, not the Honda Civic.

In China, for example, General Motors has its massive fingers in a number of pies, one of which is Wuling, the maker of some of the least-expensive vehicles on the planet. And while GM is busy remolding Chevrolet to be its “world brand,” there’s no chance the tiny trucks and crossovers built by Wuling will ever wear the gold bowtie. The reason is clear: Chinese consumers paying the equivalent of $25,000 for a Chevrolet Sail don’t want to see a graceless $7,000 Wuling-built Roguang van sporting similar badges.

It’s worth noting that in the aftermath of Nissan’s Datsun announcement, Toyota issued a statement announcing that the company will not be chasing Datsun into the ultra-cheap arena. Per Toyota, the relatively small financial rewards aren’t worth the investment.

For Nissan, Toyota’s decision to not play (very) small ball must be seen as a good thing, at least in terms of competition it wont be facing. That said, it would have been nice if Nissan could have found a better name to use than one associated with the beloved 240Z and 510 sedan. At least GM is using (at least in China) a name already associated with cheap hardware. Along the same vein, maybe Nissan could dredge up a less-storied name from its past instead of Datsun. How about, I don’t know . . . Pulsar?