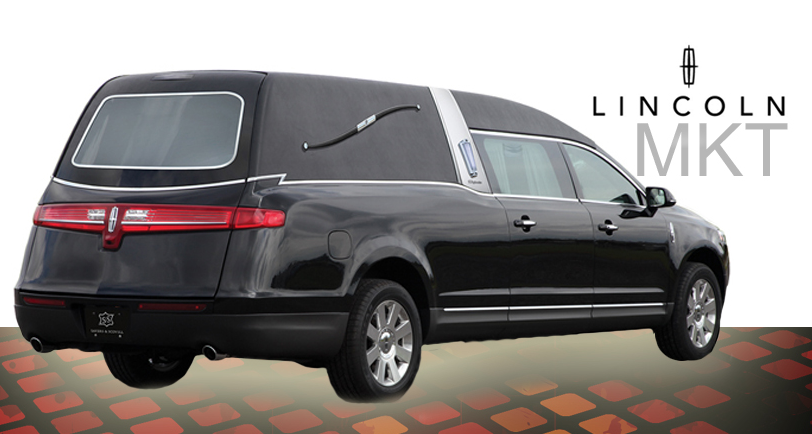 For years, Cadillac had a death grip on the funeral-vehicle market. While statistics are elusive, it’s safe to say that through the most of the Nineties, Caddy was the dominant player in the last-ride game.

Cadillac is still a in the funeral-vehicle market, but not the dominant presence it once was. This XTS flower car is the work of Platinum Funeral Coach.

All that changed after 1996, the year Cadillac built its last rear-drive big car. And though Cadillac would build largish rear-drive sedans again, none of these latter Caddies were as well suited for coffin-schlepping duty as early make vehicles had been.

But where there’s a will—and profit—there’s a way. Aftermarket coach builders quickly adapted to the passing of the large Cadillacs, and found other vehicles that were almost as good at ushering the deceased to their final resting places.

These days, the Cadilac XTS—a large, front-drive sedan—sees a lot of action by way of hearse conversion, but it is just one of many options funeral-home directors have to choose from when selecting a procession flagship.

Collected here are ten non-Cadillac hearse conversions, all of which can be found trolling cemeteries somewhere in the U.S.

If you’ve seen an interesting and unexpected vehicle that’s been pressed into last-rites service, please tell us about it. We’re dying to hear what that car or truck might be.

Note: Though the Chrysler Town & Country has been out of production since early in 2016, we included it on our list because they’re likely to remain in funeral home fleets for a number of years to come. 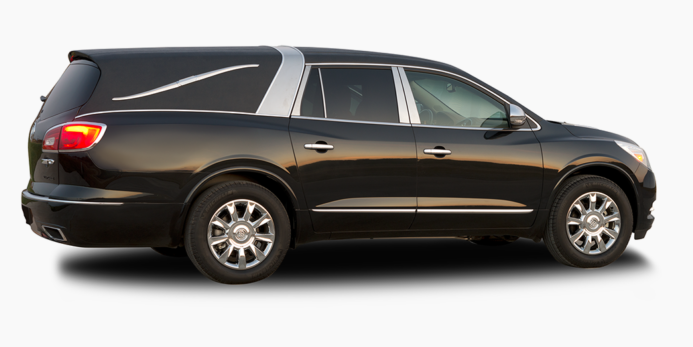 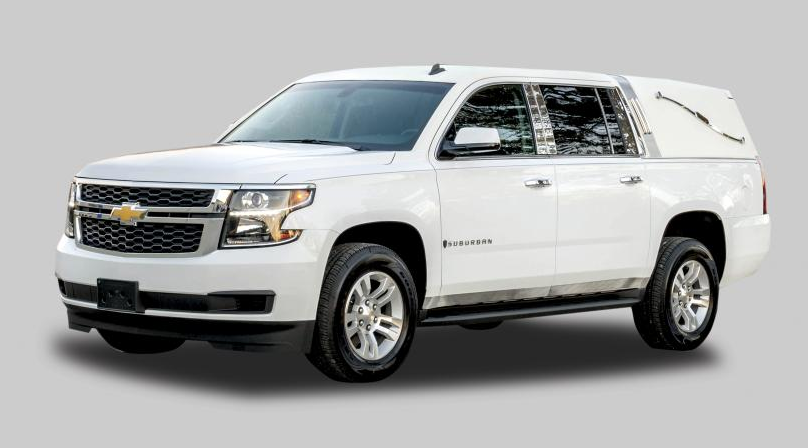 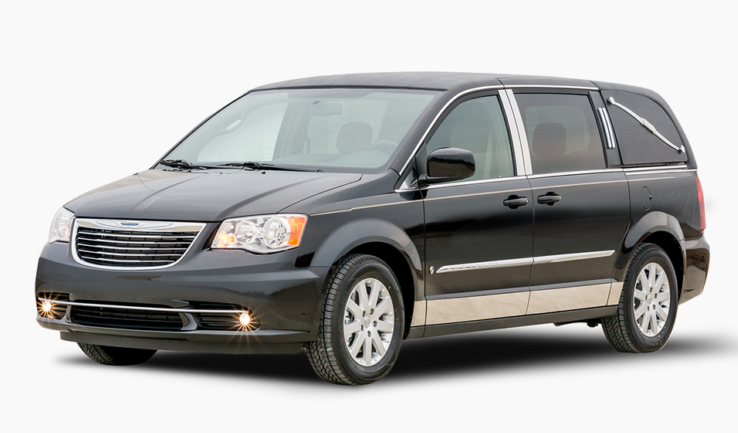 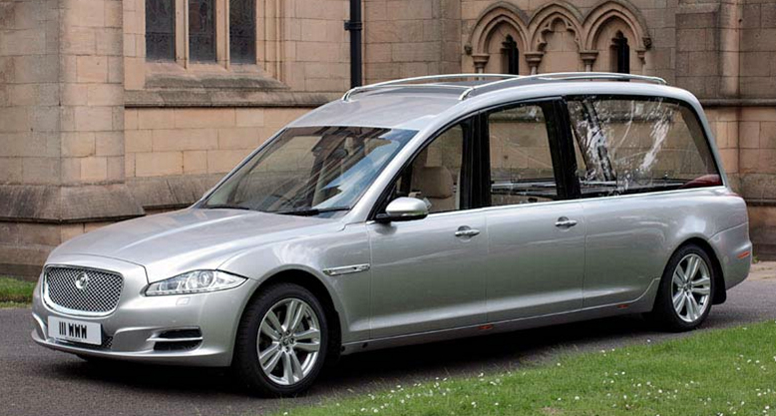 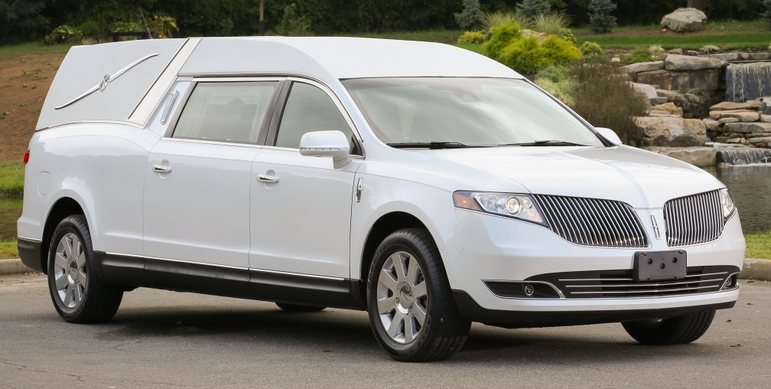 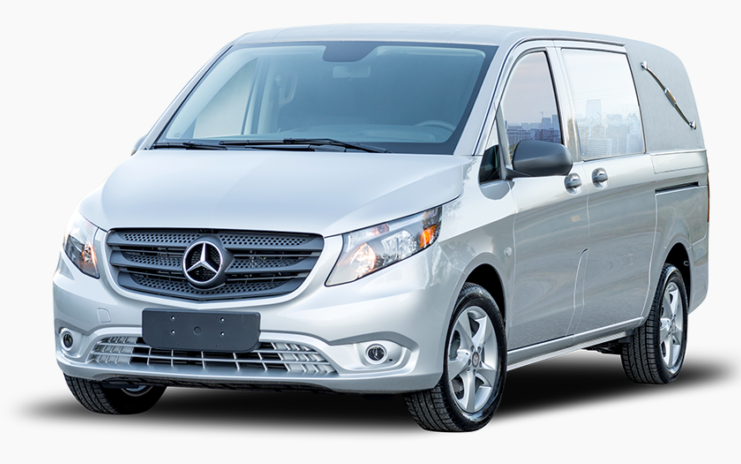