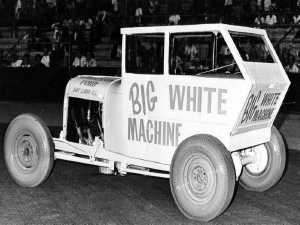 The name Ed Herrmann is far more likely to resonate with hardcore baseball fans possessed of long memories than it is to strike a chord with car buffs. The former catcher, who died December 22, played 11 seasons for five teams. The left-hand-hitting backstop was a lifetime .240 hitter with 80 career home runs and 320 runs batted in. In 1974, he was an American League All-Star.

But at his first and longest big-league stop in Chicago, Ed “Hoggy” Herrmann was involved in an odd bit of automotive lore: the Big White Machine.

Flipping open the newspaper to find an article reporting his death from prostate cancer at age 67 was a sad jolt. In the late Sixties, when I was forming my dogged attachment to the Chicago White Sox (any attachment to the Sox has to be dogged—they have won exactly one World Series in the lifetime of practically every one of their fans alive today), Herrmann was one of the team’s fresh new faces. He had a brief call-up in 1967, then made the club as a regular in 1969 and stuck with the Sox through 1974. Behind the plate, he was adept at catching knuckleball pitchers, an important skill considering that the team then had one of the league’s better ones in Wilbur Wood.

But Ed Herrmann also liked working on cars, which led him to have a hand in one of the few things worth remembering from the worst season in team history. 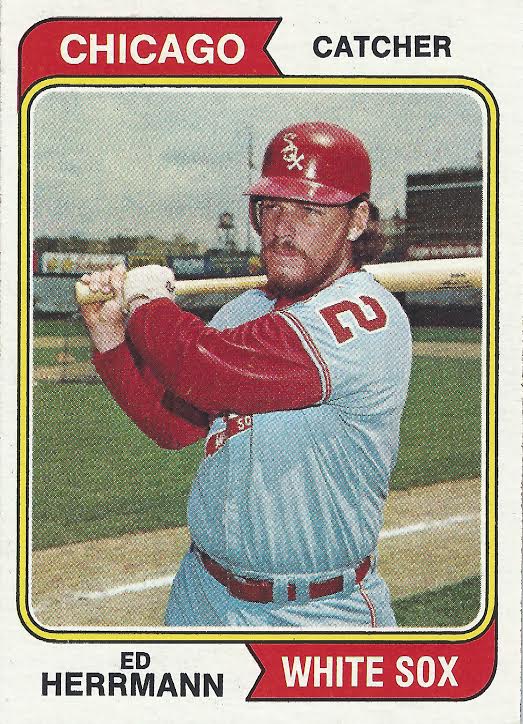 Ed Herrmann was a lifetime .240 hitter and helped build the Big White Machine.

After barely missing out on winning an American League pennant in ’67, the team plummeted in the standings in each of the next two seasons, and 1970 didn’t hold much promise for being any better. Dispirited White Sox fans stayed away by the tens of thousands game after game. In an effort to generate some fun in a season of futility, Herrmann, the general manager of a suburban Ford dealership, and one of the dealership’s mechanics wrenched a jalopy they called the Big White Machine from the remains of a Ford Model A roadster and took it out to the ballpark. In an interview with Mark Liptak posted on White Sox Interactive (www.whitesoxinteractive.com), Herrmann recalled the build: “We completely cut the back off and put wood painted panels around it. We left the front end open. The inside was just a seat and a gearshift and whenever we won a home game they’d fire it up and drive it around the park.”

The car was no beauty—an apt metaphor for the ’70 team. The tall, stubby body had a flat windshield and utterly flat sides and roof. In back, two angled flat panels met at a point along the, um, beltline. There were no fenders. Unadorned late-model steel-disc wheels replaced whatever spokes or wires might have originally been on the car. The name was a play on the infinitely more successful Cincinnati club of the day, which its fans had begun calling the Big Red Machine.

The son of the team’s head groundskeeper would zip the Big White Machine around the perimeter of old Comiskey Park whenever the Pale Hose would vanquish an American League foe. Neither the playing surface nor the Big White Machine came in for much wear and tear, though—the Sox went 56-106 that year.