Faces of Golf: How Volkswagen’s Iconic Hatchback Has Evolved Through Seven Generations

All seven generations of the Volkswagen Golf counting back to the original car.

As a child of the Seventies, I clearly remember my introduction to the Volkswagen Golf. It was a metallic green Matchbox car with little removable plastic surfboards on the roof. I’m sure I still have it someplace. I was still quite young at the time, so I didn’t yet understand that the Golf was the same thing we Americans knew as the Rabbit.

In the nearly 40 years since the Golf was introduced, it has become an anchor of the Volkswagen product line. It has been overshadowed by its sedan variant, the VW Jetta, in the States, but almost everywhere else the Golf is the VW compact of choice. So it was big news that on September 4, 2012, VW presented the seventh-generation Golf in Berlin.

This interesting series of photographs helps illustrate how the Golf’s face has evolved over time. Note that, unless otherwise identified, all dates are for German-market cars. 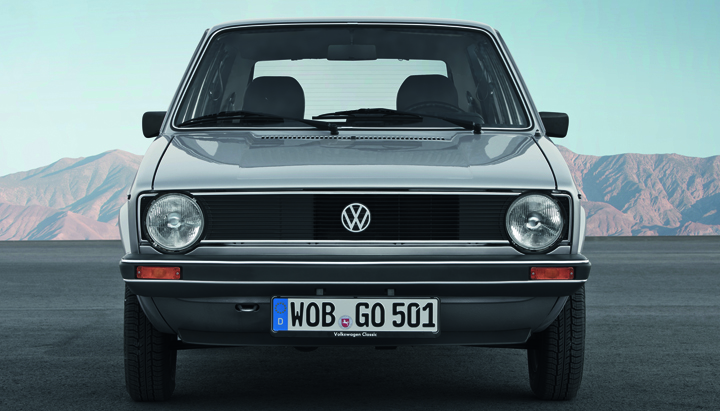 The first-generation Golf went into production in May 1974. This car was sold in America as the Rabbit. 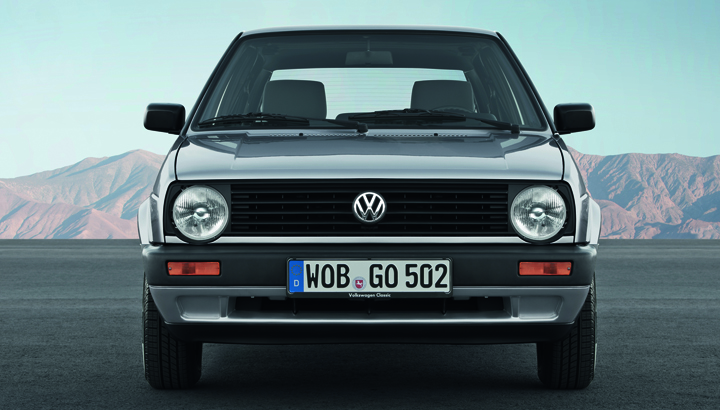 The next Golf was introduced in late 1983. It took the Golf nameplate to the States, too. 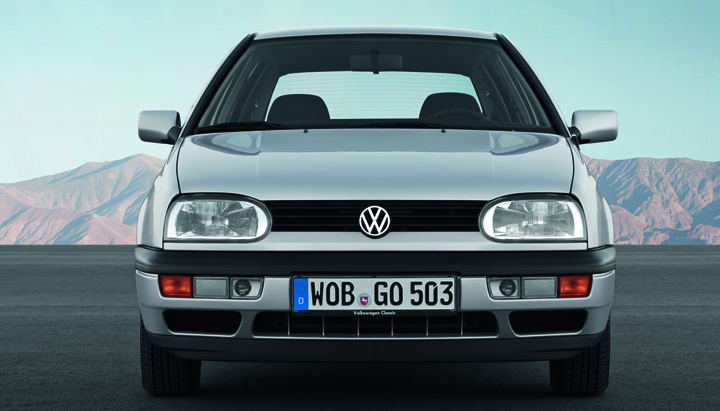 The third-generation car launched in August 1991. This was the first Golf to have airbags and a direct-injection diesel engine (TDI). 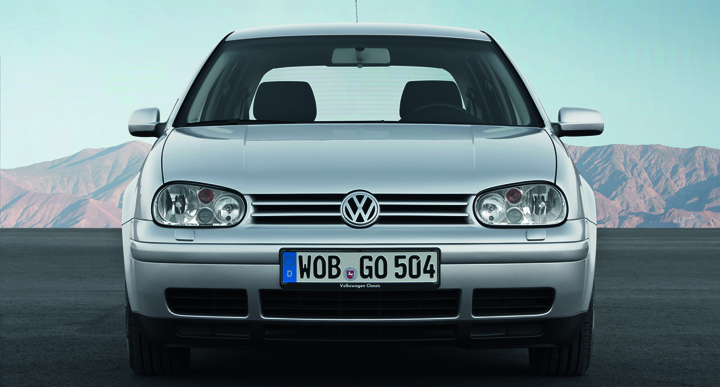 In 1997, VW introduced the fourth-generation Golf. 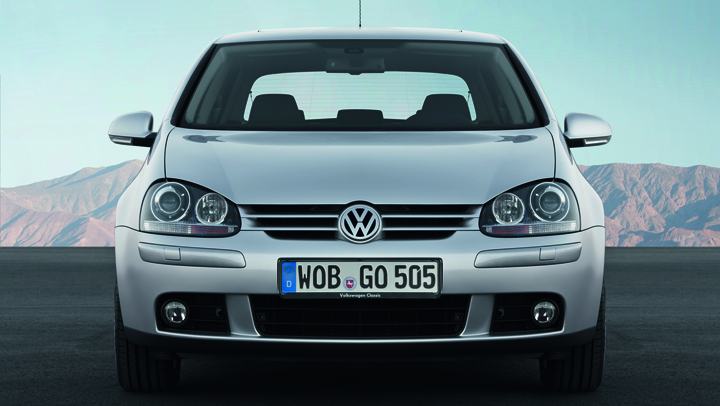 The fifth Golf debuted in 2003, but it wasn’t offered in the United States until the 2006 model year. As a retro touch, the name reverted to Rabbit. 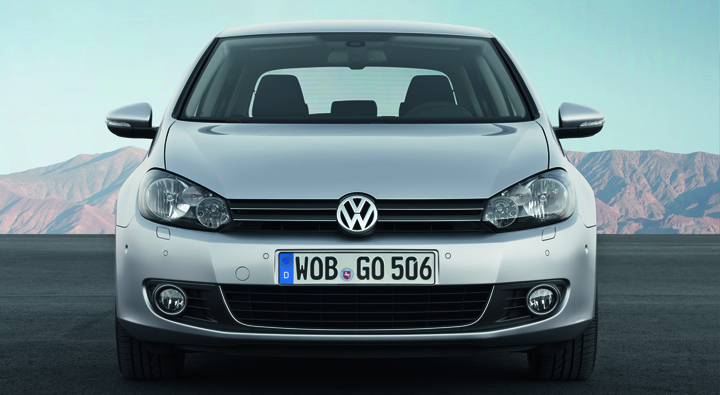 Today’s Golf, the sixth-generation model, was introduced in 2008. In the U.S., it went on sale as a 2010 model. Once again, the name Rabbit was retired in favor of Golf. 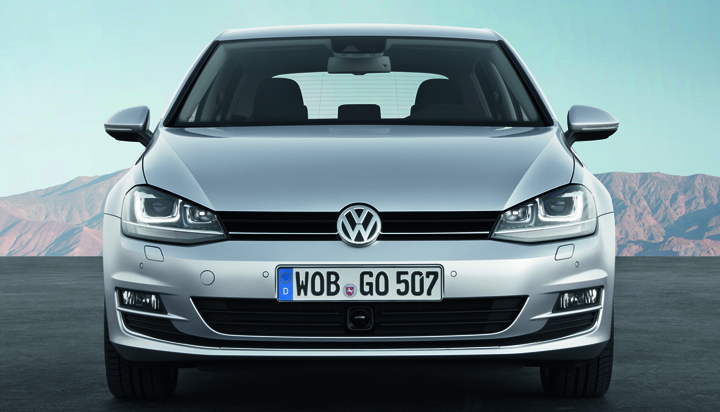 Volkswagen introduced the seventh-generation car on September 4, 2012, at an event in Berlin. Completely redesigned, the car uses the MQB (Modular Transverse Matrix) platform. Stay tuned for its U.S. sales date.