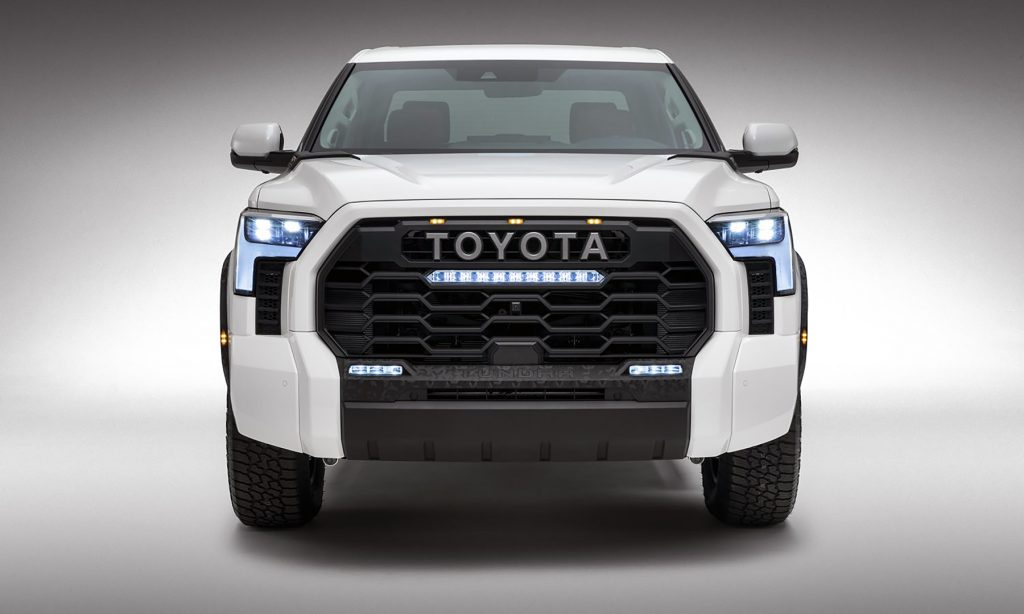 A V8 powertrain is no longer on offer; in place of the thirsty old 5.7-liter V8 are a pair of turbocharged V6 engines, one of them a gas-electric hybrid. The base powerplant is an “i-FORCE” twin-turbo 3.5-liter V6 that puts out 389 horsepower and 479 pound-feet of torque. The step-up engine is an “i-FORCE MAX” version of the basic twin-turbo V6 that uses a parallel-hybrid motor generator mounted in between the engine and transmission, and a nickel-metal hydride battery located underneath the rear seat. The hybrid V6 makes an impressive 437 horsepower and 583 pound-feet of torque (the latter at only 2400 rpm). Both engines are paired with a 10-speed automatic transmission in place of the previous Tundra’s 6-speed gearbox. 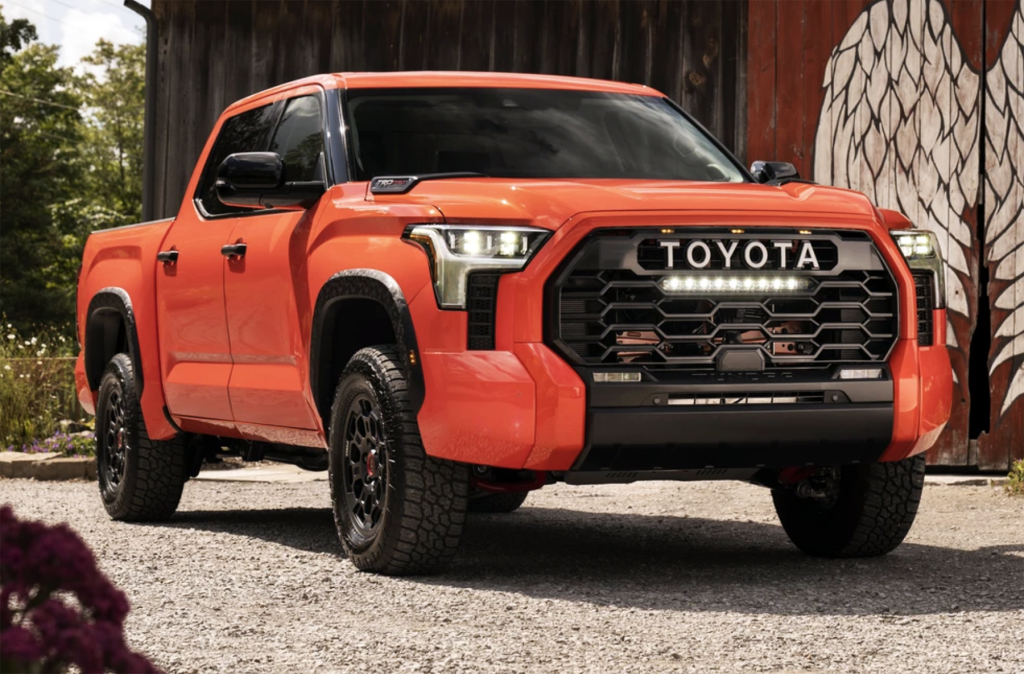 The new Tundra promises more-refined, less “truck-like” ride and handling than before. The new frame is more rigid than the outgoing Tundra’s, and features a new double-wishbone front suspension and multi-link rear suspension with coil springs in place of the previous rear-leaf-spring arrangement. A rear air suspension, with both automatic and manual leveling functions, is a newly available feature, as is an Adaptive Variable Suspension that can adjust damping force based on driving conditions. Off-road focused TRD Pro models get upgrades such as FOX-brand shocks, a unique front stabilizer bar, underbody skid plates, and Falken all-terrain tires. 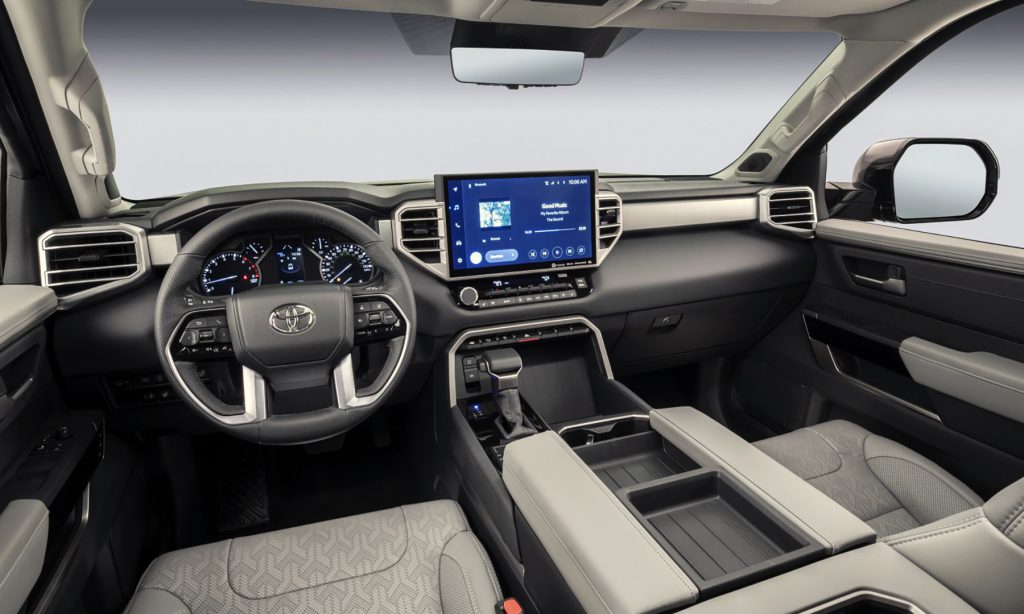 Available body configurations will consist of the expected choices: Double Cab 4-doors will offer a 6.5-foot bed or 8.1-foot bed, and the crew-cab CrewMax 4-doors can get a 5.5-foot bed or 6.5-foot bed. Toyota calls the aggressive design motif “Technical Muscle;” details like the grille-mesh patterns and exterior brightwork vary by trim level. The pickup bed is constructed of SMC (Sheet Molded Compound, a strong, lightweight composite material) with reinforcing aluminum crossmembers for weight savings. 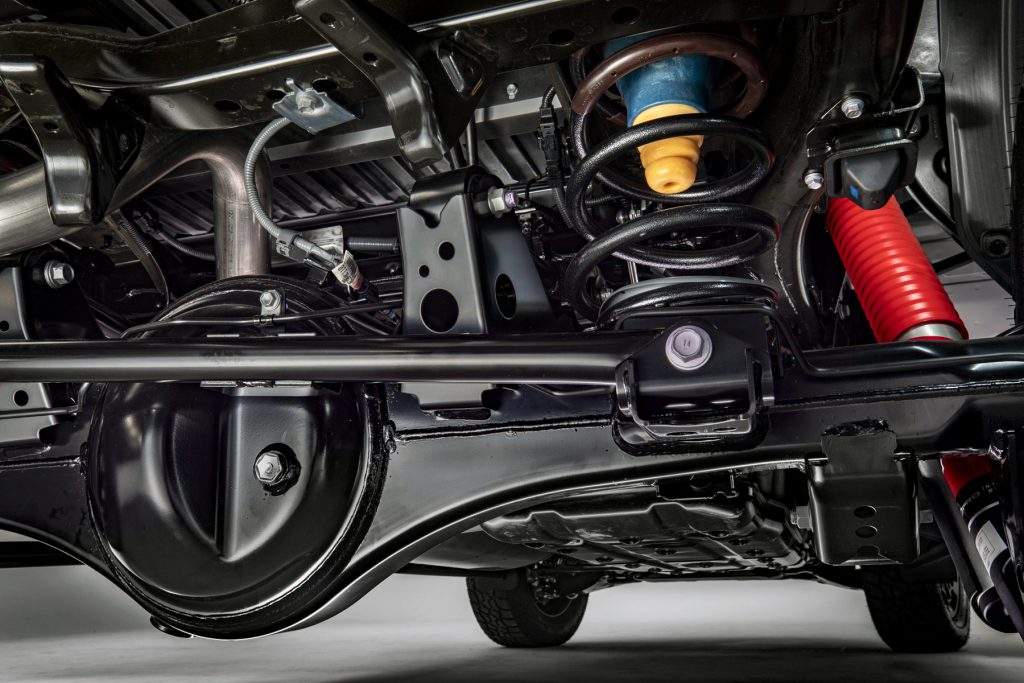 Inside is a fresh interior layout featuring a new Toyota Audio Multimedia infotainment system with standard wireless Apple CarPlay/Android Auto connectivity and an available navigation system with over-the-air updates. Other newly available features include a 12.3-inch digital gauge display; 14-inch infotainment touchscreen; and Panoramic View Monitor 360-degree camera display that includes views of the truck’s bed, trailer hitch, and both sides of a trailer when towing.

The 2022 Tundra will be built at the Toyota Motor Manufacturing Texas plant (TMMTX) in San Antonio, and is slated to begin arriving at dealerships late this year. Pricing will be announced closer to the on-sale date.

The Tundra’s last full redesign occurred way back in 2006 for the 2007 model year, so it was long overdue for a ground-up re-do. First and foremost, the 2022 Tundra offers some much-needed improvements in powertrain tech and fuel economy. Toyota hasn’t released any fuel-economy numbers yet, but we expect the hybrid powertrain’s efficiency will be at least in the ballpark with Ford’s F-150 PowerBoost—the only other full hybrid in the large-pickup category. Plus, the Tundra’s new chassis and suspension means it should ride and handle much better than the old model—enough so that it will likely be competitive with the best in the class. 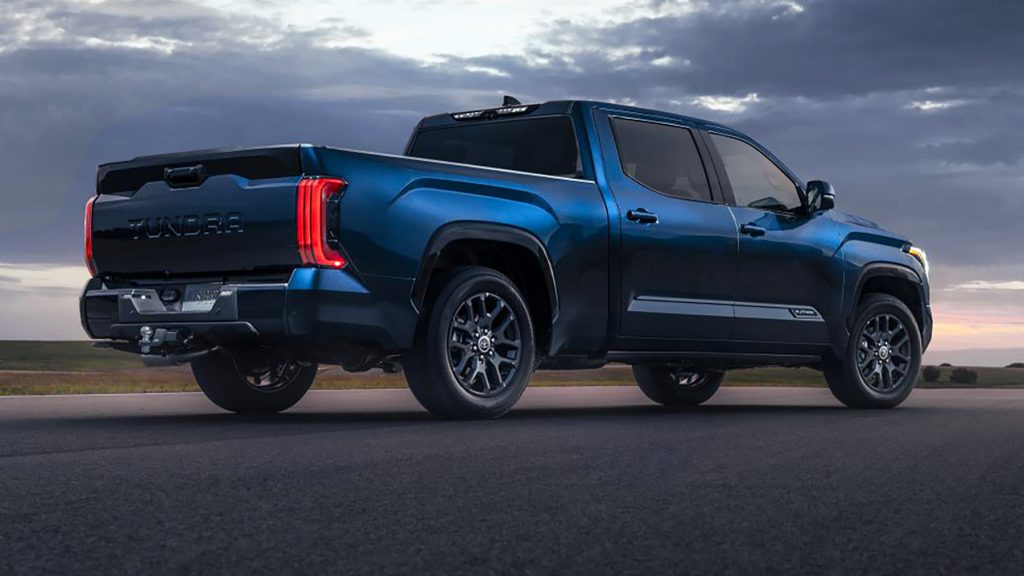 There’s not much here that challenges the next-level cargo-storage solutions and unique convenience features of the latest domestic full-size trucks, but even the aged previous-generation Tundra was selling comfortably above 100,000 units annually for most of the last decade—primarily on the strengths of Toyota’s well-earned reputation for quality and reliability. We expect the myriad improvements of the new-generation model will push those numbers higher. 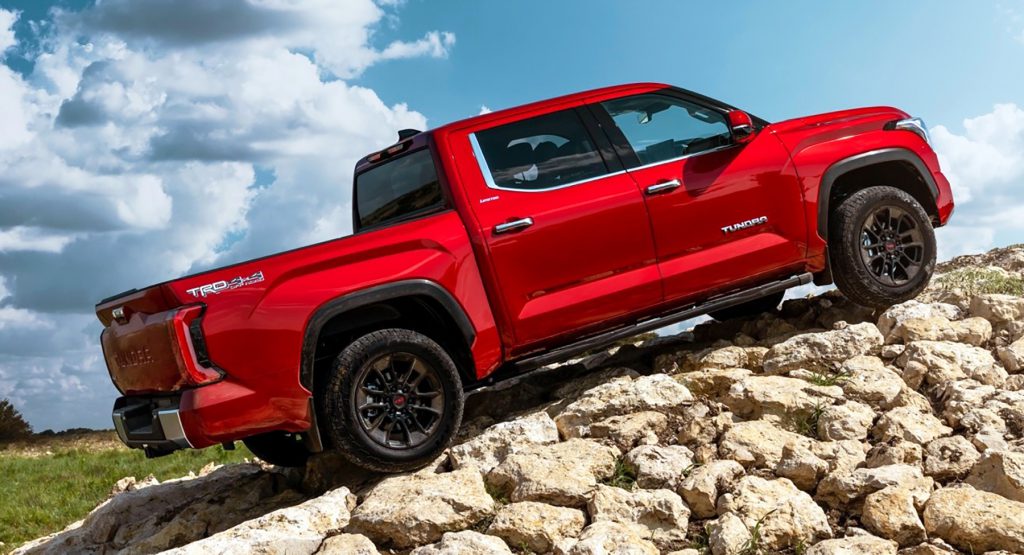 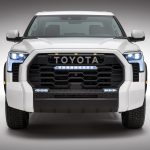 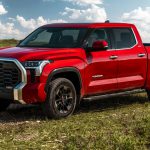 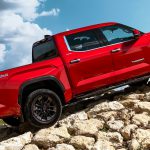 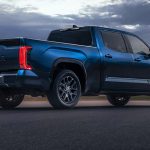 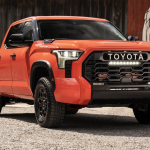 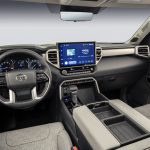 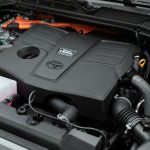 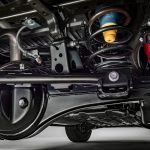