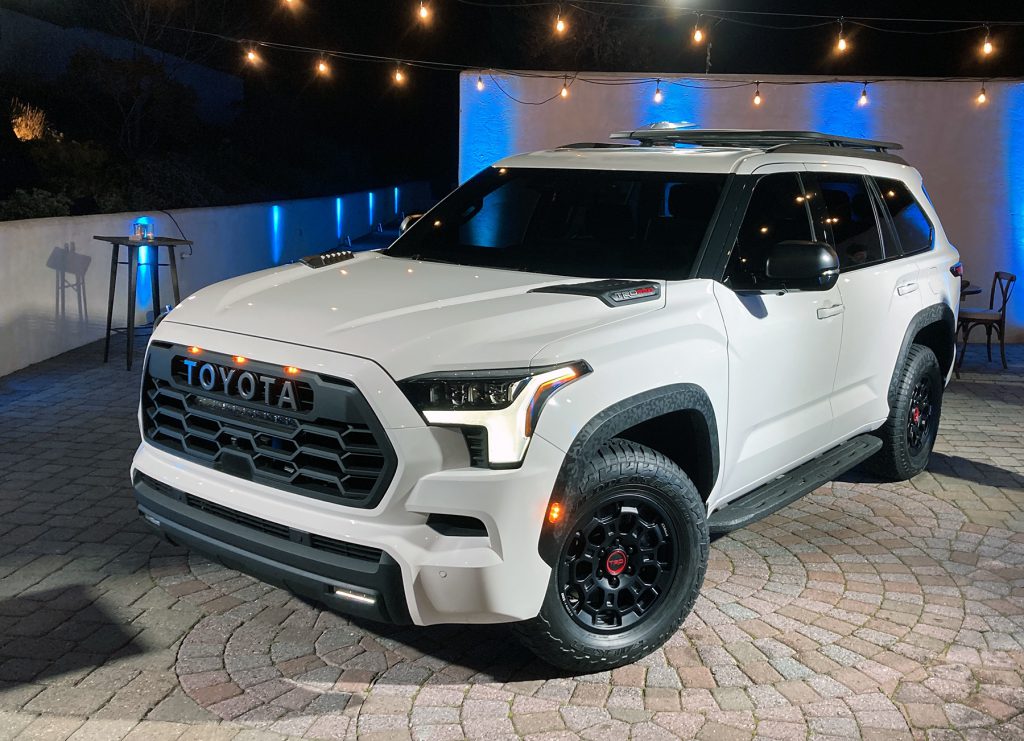 Last night, Toyota unveiled an all-new version of the largest SUV in its model lineup. The 2023 Toyota Sequoia has been redesigned from the ground up, inaugurating the model’s third generation and introducing a standard gas/electric hybrid powertrain, a new luxury trim level, and lots of new features.

The Sequoia is a large three-row SUV that competes against rivals such as the Chevrolet Tahoe, Ford Expedition, and Nissan Armada. The new Sequoia shares its core body-on-frame architecture with the redesigned-for-2022 Toyota Tundra full-size pickup. Key new features of the fresh platform include a multi-link rear suspension, a third-row seat that slides fore and aft up to 6 inches, and an Adjustable Cargo Shelf System: a removable rear-cargo-area shelf that can be set in a variety of positions. 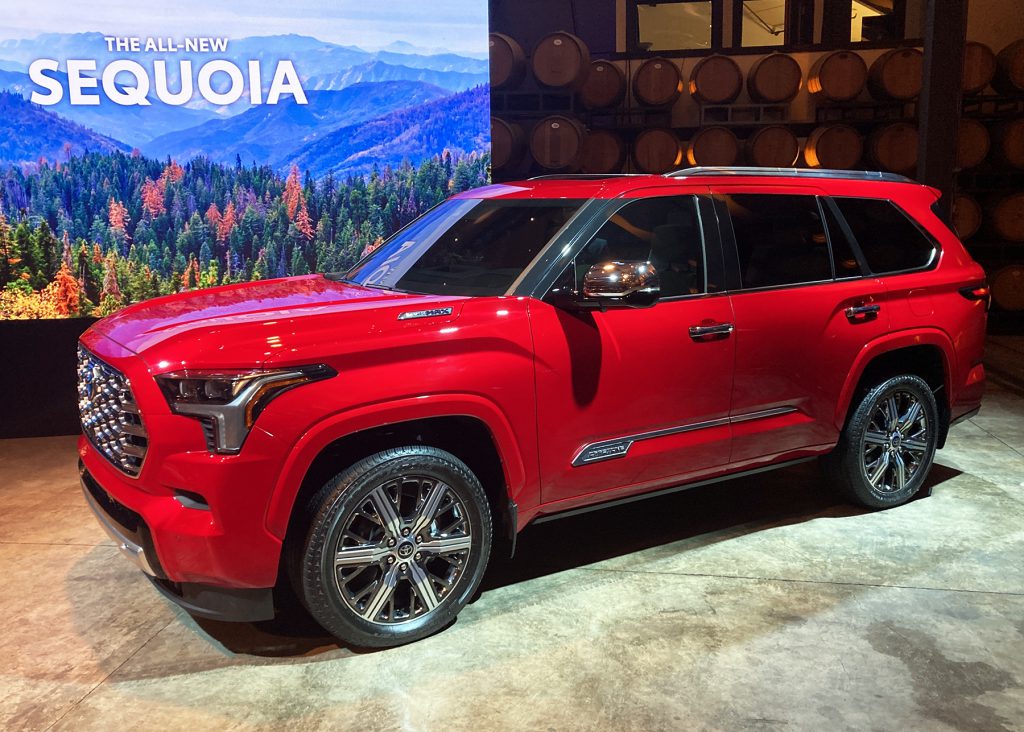 In place of the previous 381-hp 5.7-liter V8, the new Sequoia gets a twin-turbocharged 3.5-liter V6 paired with a 48-horsepower electric motor/generator and a 1.87 kWh nickel-metal hydride battery pack. This “i-FORCE MAX” hybrid powertrain, shared with the new Toyota Tundra, is mated exclusively with a 10-speed automatic transmission and makes 437 hp and 583 lb-ft of torque. Toyota says fuel-economy estimates are not available for the new Sequoia, but promises “a huge improvement over the previous generation.” 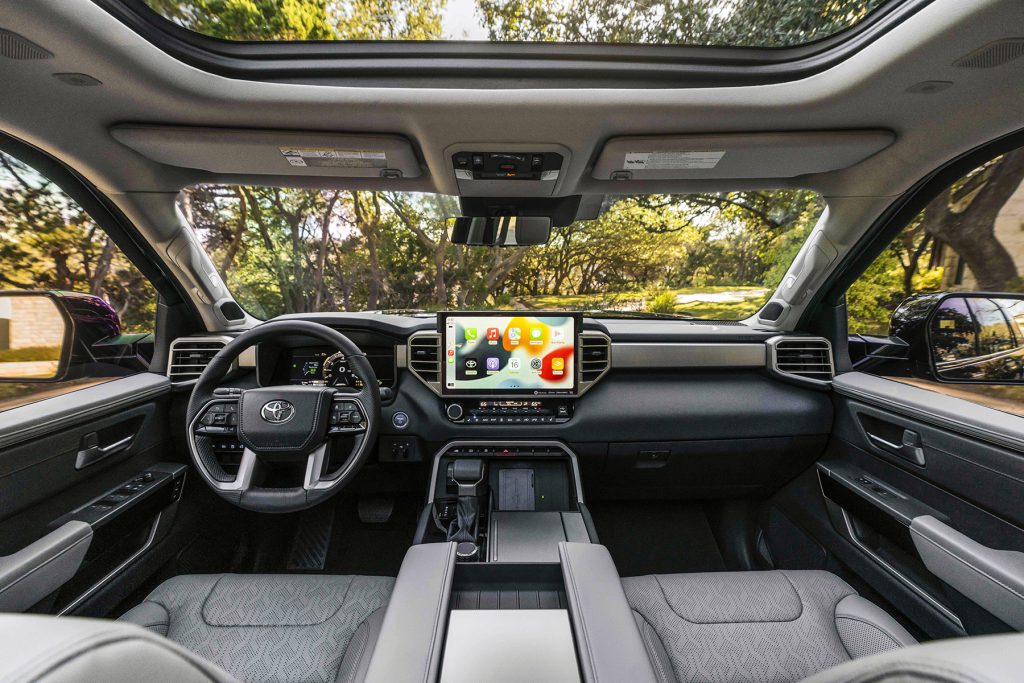 Trim levels consist of Toyota’s familiar SR5, Limited, Platinum and off-road-oriented TRD Pro grades, along with a line-topping “Capstone” model (this luxury trim level is debuting as a midyear addition to the 2022 Tundra pickup lineup). Save for the 4WD-only TRD Pro, all Sequoias are available with rear-wheel drive or part-time 4-wheel drive.

Maximum towing capacity is 9000 pounds, and a variety of towing-aid features are available, including surround-view cameras that include trailer views, Load-Leveling Rear Height Control Air Suspension, Adaptive Variable Suspension, Trailer Backup Guide, and Straight Path Assist (which provides steering assistance to keep the trailer on its intended path when backing up).

Off-road enthusiasts can select the TRD Off-Road package or step up to the premium TRD Pro model, both of which add a variety of off-road-focused features. The flagship Capstone model adds luxury touches such as semi-aniline leather upholstery in a black-and-white color combo, power-retractable running boards, acoustic glass in the front doors, American Walnut open-pore wood trim, and 22-inch chrome wheels. 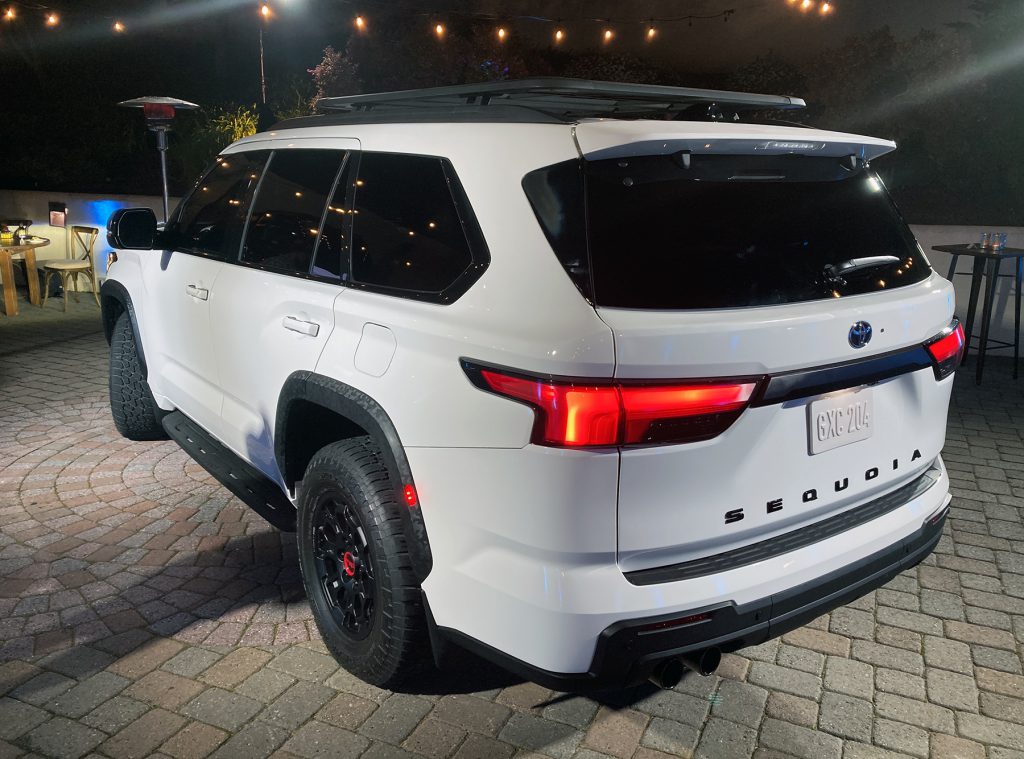 Our Editor-at-Large Don Sikora had the opportunity to briefly explore static-display examples of TRD Pro and Capstone trim levels at the 2023 Sequoia’s unveiling event. Don reports that the front-row seating and the dashboard layout appears to be virtually the same as a 2022 Tundra, with ample passenger room all around. 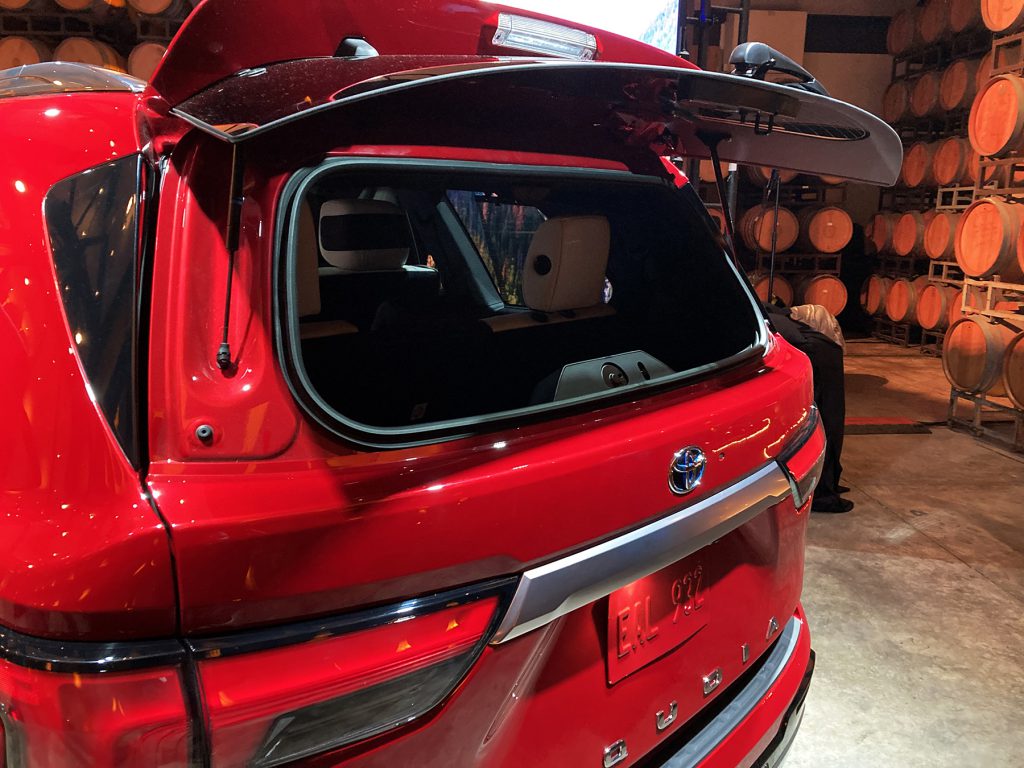 The second row offers generous headroom and legroom for adults, but the available captain’s chairs are mounted relatively close to the floor, resulting in a bit of a “knees-up” seating position. The captain’s chairs tumble forward easily to open up a wide passage to the third row, but the second-row seat’s floor-mounted brackets can make that passage a bit tricky to navigate. The split-folding third-row seat is mounted very low to the floor. Don wasn’t able to test the fore/aft sliding feature or get a good feel for the available legroom in the third row, but did find enough headroom for his 6’2″ frame.

The Adjustable Cargo Shelf System (see pics in gallery below) seems to be a clever addition. The shelf can be set at three heights, with the highest position set a bit below the bottom edge of the top-hinged liftgate window—this creates some cargo space that can be easily accessed without opening the rear liftgate completely. The shelf also includes foldover “flaps” that create a smooth loading ramp to the third-row seat backs when they’re folded.

The 2023 Toyota Sequoia is projected to go on sale this summer. Pricing and other info will be available closer to that time, though we’d estimate a starting MSRP in the low $50K range for an SR5 model, and a bottom line north of $70K for a decked-out Capstone model.

The previous-generation Sequoia soldiered on for a full 15 years with no major revisions, so this all-new model is long overdue. Despite its advanced age, the outgoing Sequoia sold respectably well based on its sturdiness and Toyota’s reputation for reliability. However, its interior trim/layout, technology features, and fuel economy were far behind the times. This all-new model promises substantial improvements on all those fronts, and appears very well poised to compete with its formidable rivals from GM and Ford. Though the Jeep Wagoneer will reportedly be getting a plug-in-hybrid version in the near future, as of now the Sequoia will offer the only hybrid powertrain in its class. 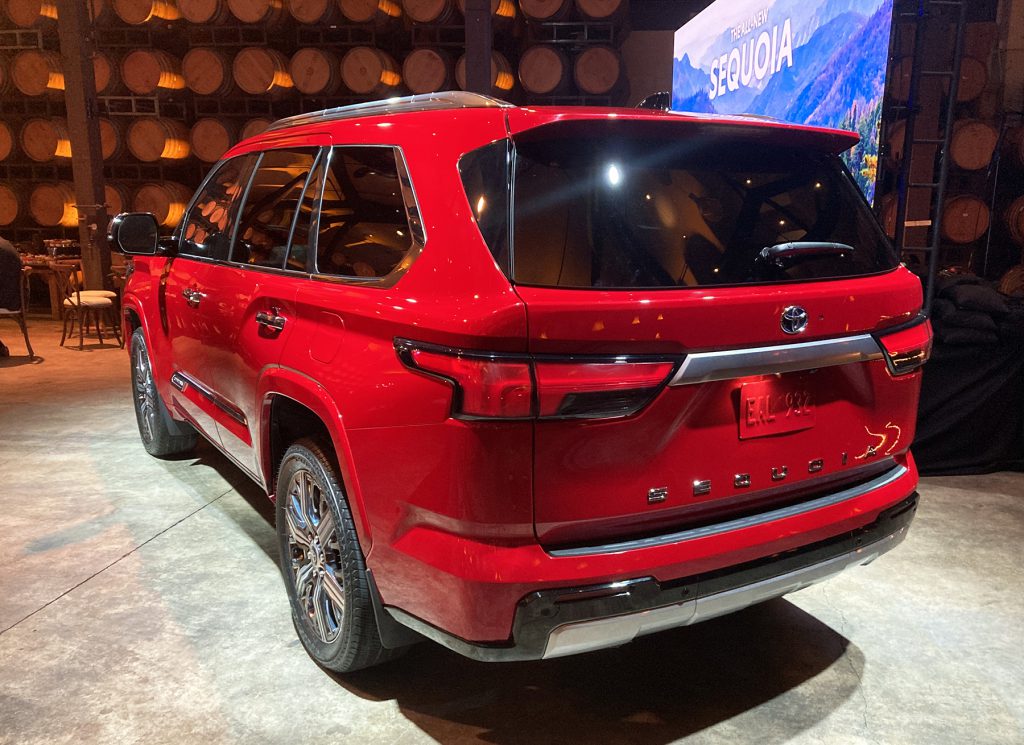 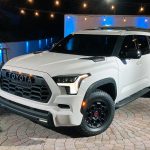 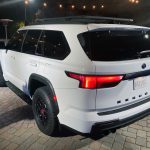 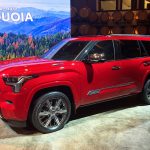 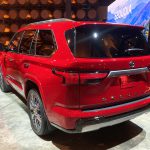 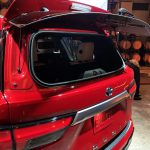 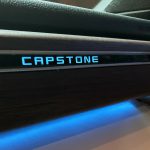 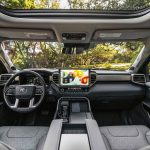 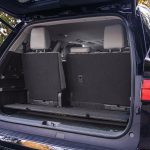 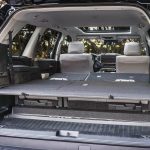