A lot of carbon fiber, plenty of horsepower, and a nod to history have combined to make the Ford GT the “Most Significant Concept Vehicle” of 2015. The mid-engine supercar claimed that honor when the North American Concept Vehicle of the Year (NACVOTY) awards were announced today.

The GT outscored two other finalists, the futuristic Mercedes-Benz F 015 sedan and the Hyundai Santa Cruz crossover pickup, to win top honors in the 14th annual NACVOTY competition, which recognizes vehicles most likely to shape the future of the automobile industry. The 2015 awards were determined by a jury of more than two dozen motoring journalists (including the author) from among all concepts shown at the most recent major auto shows in the U.S. and Canada. 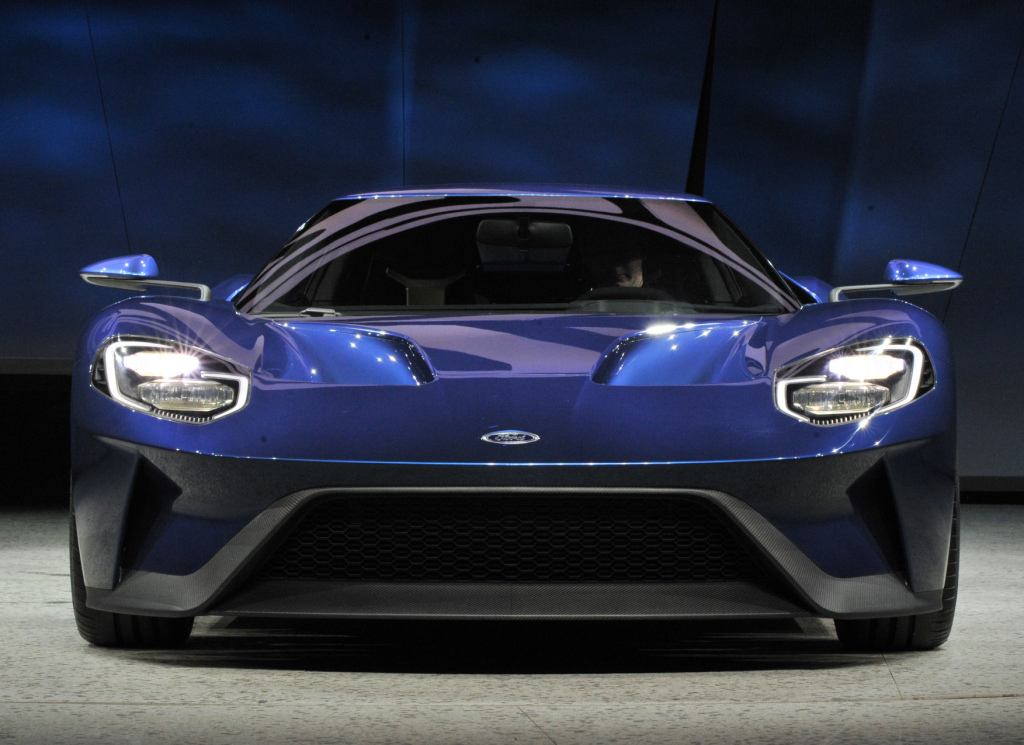 The exotic, low-slung Ford GT with upward-swinging doors is built largely of weight-paring carbon fiber, and boasts a twin-turbocharged EcoBoost V6 said to produce more than 600 horsepower. It is a spiritual successor to the rare V8-powered Ford GT sold in the 2005 and ’06 model years, and both twenty-first-century GTs feature styling cues and a mid-engine layout inspired by the Le Mans-winning Ford GT-40 of the 1960s.

The final contenders for the Most Significant Concept award were the winners of the competition’s 3 category branches. Because the show car is very similar to GTs due to go on sale for 2016, it first won in the Production Preview category for vehicles based on a model already announced or planned for production. Other Production Preview Concept finalists included the Aston Martin Vulcan and the Buick Avenir. The GT was the 5th Ford to be a NACVOTY category winner, and the 2nd to claim Most Significant Concept laurels, the other being the 2006 Reflex Concept.

With its potential for autonomous driving while up to 4 passengers enjoy face-to-face interaction if they choose, the Mercedes-Benz F 015 topped the Concept Car group for passenger-attuned long-range prototypes designed to measure reaction to future features and models. The F 015’s nearly symmetrical exterior features a low-slung front end and a highly streamlined roof. Six display screens built into the cabin’s front, rear, and side panels allow passengers to interact with the vehicle through gestures, eye tracking, and touchscreens. It beat out the Audi Prologue and MINI Superleggera to win the Concept Car competition. 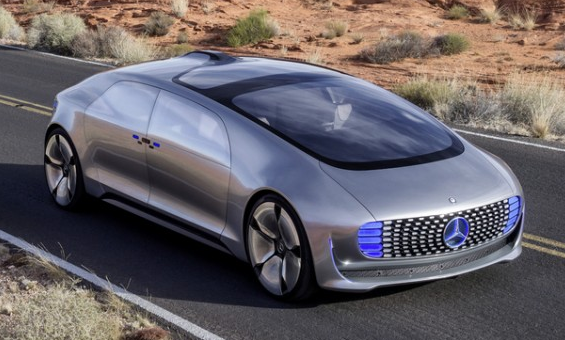 The Concept Truck category, won by the Hyundai Santa Cruz, recognizes vehicles for which cargo carrying is a significant consideration. With 4 doors and seating for 5, the compact-crossover Santa Cruz features a cargo bed that “stretches” out about a foot to deliver what Hyundai says is compact-pickuplike capacity when needed. The concept is powered by a 190-horsepower 2.0-liter turbodiesel 4-cylinder engine. The Santa Cruz bested the Kia Trail’Ster and Mitsubishi GC-PHEV sport-utilities to claim group honors. 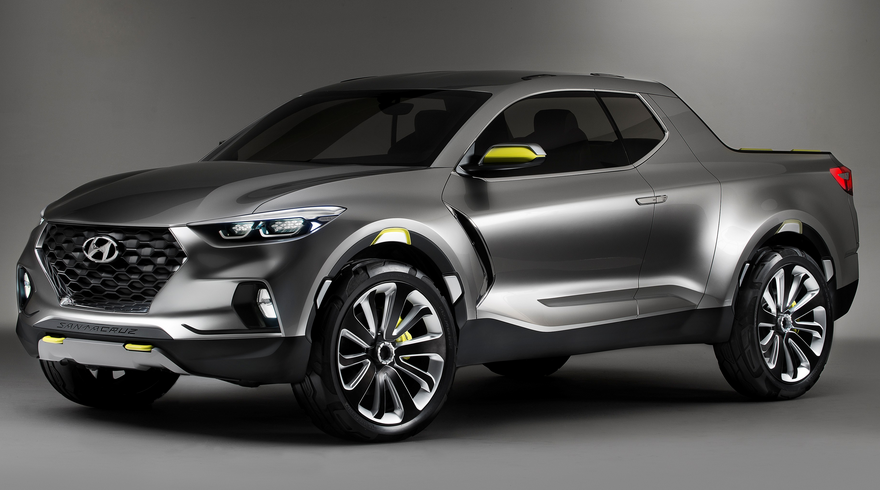 The awards were announced at a morning ceremony held in conjunction with the Concours d’Elegance of America at St. John’s in Plymouth, Michigan. In two rounds of voting, jurors whittled down a field of 30 candidates that made North American debuts at either the most recent Los Angeles, Detroit, Chicago, Toronto, or New York shows. The GT, F 015, and Santa Cruz were all first displayed on this continent at the North American International Auto Show in Detroit last January.