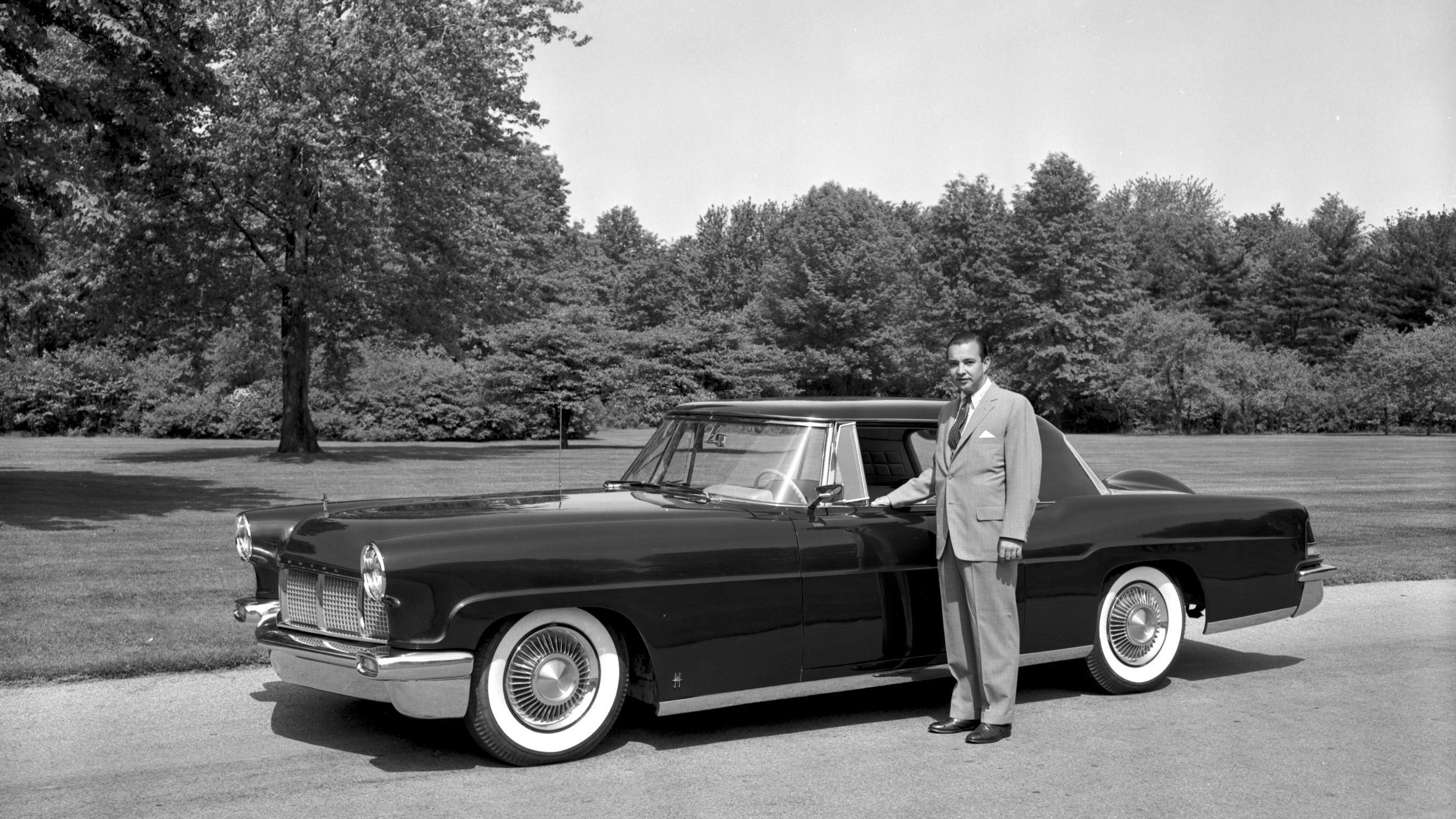 The following is from an official Ford press release.

William Clay Ford, who helped steer Ford Motor Company into the modern era as an employee, director and influential member of the Ford family, died this morning at his home from pneumonia.

Mr. Ford served Ford Motor Company for 57 years as an employee and board member, playing a pivotal role in shaping the company for more than half of its 110-year history. He was elected to the Board of Directors on June 4, 1948, and began his employment with the company after graduating from Yale University in 1949. In 1957 he was elected chairman of the Design Committee, a post he held for 32 years. Throughout his career, he was instrumental in setting the company’s design direction, overseeing the development of a number of classic vehicles, including the Continental Mark II, considered by many to be one of the most iconic cars ever built. 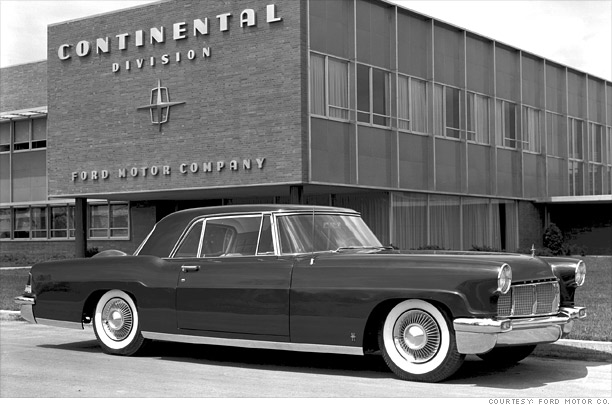 “My father was a great business leader and humanitarian who dedicated his life to the company and the community,” said William Clay Ford, Jr., executive chairman, Ford Motor Company. “He also was a wonderful family man, a loving husband, father, grandfather and great-grandfather. He will be greatly missed by everyone who knew him, yet he will continue to inspire us all.”

“Mr. Ford had a profound impact on Ford Motor Company,” said Alan Mulally, Ford president and CEO. “The company extends its deepest sympathies to the many members of the extended Ford family at this difficult time. While we mourn Mr. Ford’s death, we also are grateful for his many contributions to the company and the auto industry.”

Mr. Ford had numerous associations and roles outside of Ford Motor Company. He became president of the Detroit Lions football team in 1961. He purchased the team in November 1963 and served as its chairman until his death. He also was a dedicated and generous philanthropist and community leader.

He was chairman of the board of trustees of the Henry Ford Museum from 1951 to 1983, after which he was named chairman emeritus. Mr. Ford served as a director of the Detroit Economic Club, was an honorary life trustee of the Eisenhower Medical Center and a national trustee for the Boys’ and Girls’ Clubs of America. He also was an honorary chair of the United Way for Southeastern Michigan and served on the Texas Heart Institute National Advisory Council.

In 1996, Henry Ford Hospital opened The William Clay Ford Center for Athletic Medicine, a leading sports medicine treatment and research institution. In 1997, the outdoor courts of the University of Michigan’s new tennis center also were named in his honor. The largest donor in history at the Henry Ford Museum, the Great Hall of the museum – The William Clay Ford Hall of American Innovation – also was named in recognition of his support.