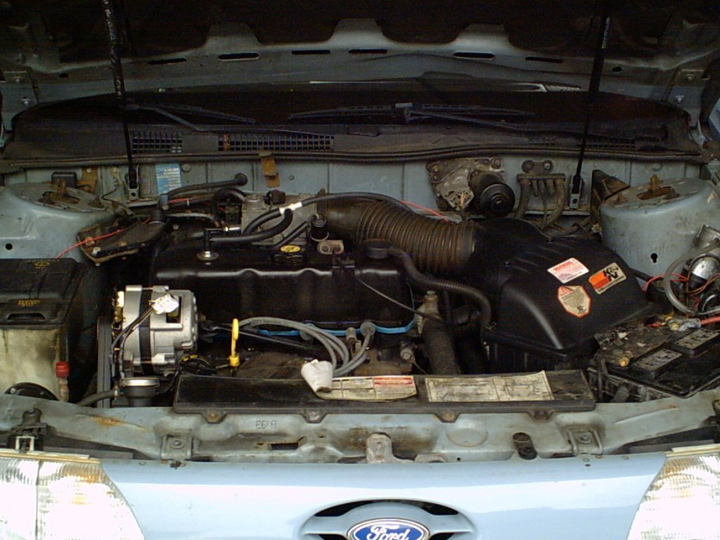 In automotive parlance, the term “fleet special” is almost never used lovingly. Fleet-special cars and trucks are almost always decontented and often down on power compared to retail variants of the same vehicles.

An extreme example of this policy is the Chevrolet Captiva Sport. This midsize crossover is available by special order only to commercial fleets—not to the buying public. The Captiva, which is actually an update of the discontinued Saturn Vue, is trimmed out specifically, and economically, to appeal to fleet buyers.

And so it was with variants of the Ford Taurus. Though explosively popular out of the gate in 1986, Ford knew that fleet sales would eventually help keep production up at volumes that maintained economies of scale. So, to similar ends, Ford built and sold a limited number of 4-cylinder Tauruses, almost none of which ended up in the hands of retail customers. And while fleet buyers love good fuel economy and a trim bottom line, even they have their limits—and Ford knew that the 4-cylinder engines it had in production weren’t going to cut it.

Serving duty at the time in the company’s popular compact Ford Tempo and Mercury Topaz models was the 2.3-liter “High Swirl Combustion” (HSC) engine. A workhorse powerplant, the HSC earned decent fuel-economy numbers from the EPA and propelled the Tempo and Topaz around with at least adequate authority. But what was adequate power to move a 2,600-pound Tempo would likely prove underachieving in the new 3,100-pound Taurus.

To answer the call for additional suds, Ford simply expanded HSC’s stroke a wee. The newly created 2.5 boasted the same 90 horsepower as the 2.3, but picked up a useful five pounds of additional torque that came available earlier in the rpm band. Sequential fuel injection boosted output to 105 horsepower for 1991, the engine’s last year of production.

A loner of sorts, the HSC 2.5 saw just six years of production, and found engine bays in just two cars: the Taurus and, for just 1986, the Mercury Sable.

Apart from fleet application with automatic transmissions, the HSC 2.5 could be had by shoppers in the unloved, and ultra-rare, Taurus MT-5. Available in sedan form from 1986 through 1988, and in wagon guise only for 1986 and 1987, the MT-5 (Manual Transmission–5-speed) paired the HSC engine with a stick shift in what was supposed to be a European-style sports sedan (and wagon).

Ford can’t (or won’t) say how many MT-5 models it built, but given the dearth of used examples observed, the total number is more likely to be in the hundreds, not thousands.

In the end, all we know is that the HSC 2.5-liter engine is a thing of rarity and humility. While most Taurus shoppers enjoyed the torque of a 3.0- or 3.8-liter V6, big-company sales reps and traveling technicians were asked to make do with the substantially more modest thrust of the history-making car’s unloved, and little known, base engine.

It’s worth noting that for 2013, the Taurus is again available in 4-cylinder guise, though this time it’s a turbocharged “EcoBoost” engine, good for a solid 240 horsepower. And this time, you don’t need to be a fleet operator to order one. 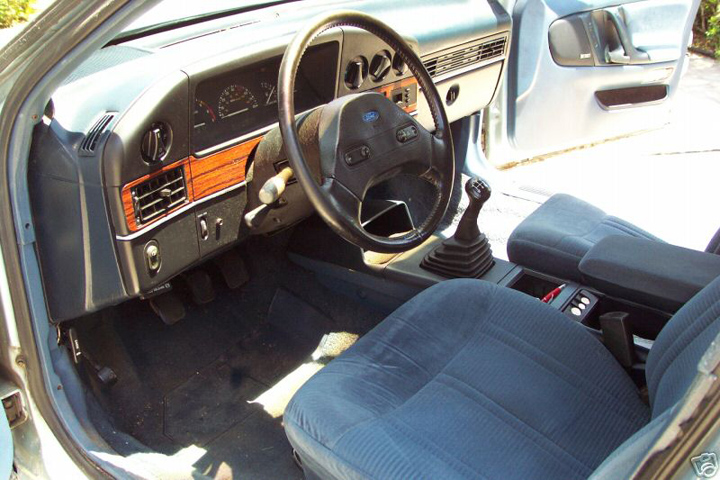 Inside a Ford Taurus MT-5