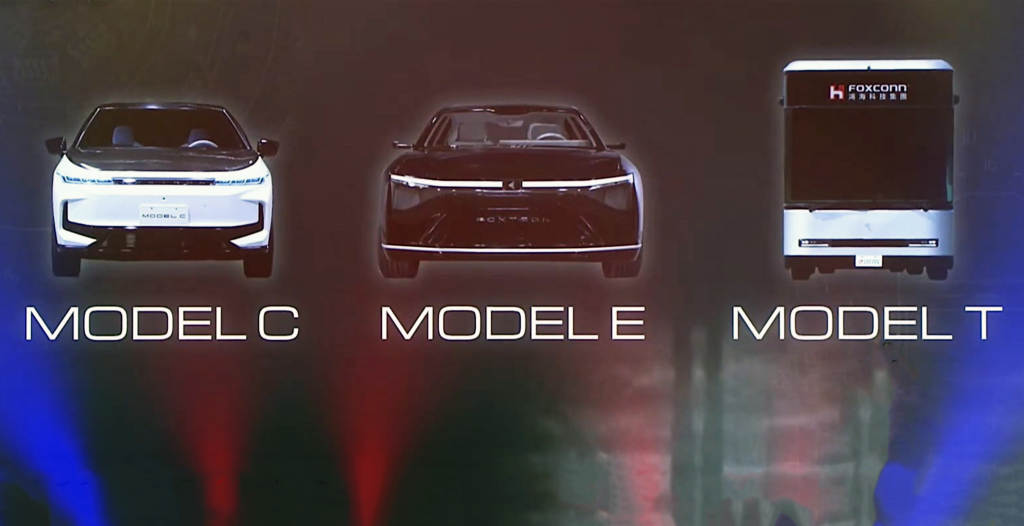 Foxconn, the Taiwan-based electronics manufacturer best known for building Apple iPhones, is getting into the electric-vehicle business.

The giant electronics firm recently purchased the Lordstown Assembly facility in Ohio from Lordstown Motors, intending to build vehicles for start-up EV companies. Foxconn already has a contract to build the Fisker Ocean compact crossover at the Lordstown plant beginning in 2023 or 2024. The factory was once a General Motors facility.

Foxconn made additional EV news last week, revealing three EV concepts of its own design. This should not be especially surprising, as the company has been developing its own open-source EV architecture on which it intends to builds vehicles for other makers—and, apparently, itself.

Foxconn plans to sell its own vehicles under the “Foxtron” banner. Shown here are the first-ever Foxtron EV concept cars, all of which were revealed at the company’s Hon Tai Tech Day, an annual event. No word yet on when Foxconn intends to begin building Foxtron vehicles, or where it will build them.

Note: Expect these Tesla-like model names to change before any of these vehicles see production. 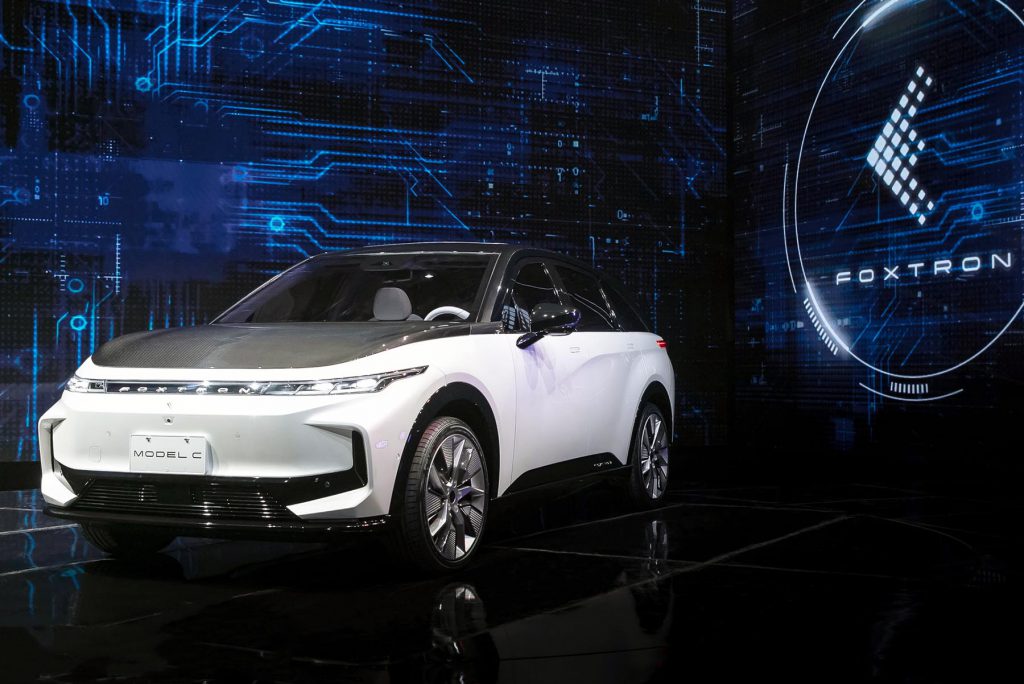 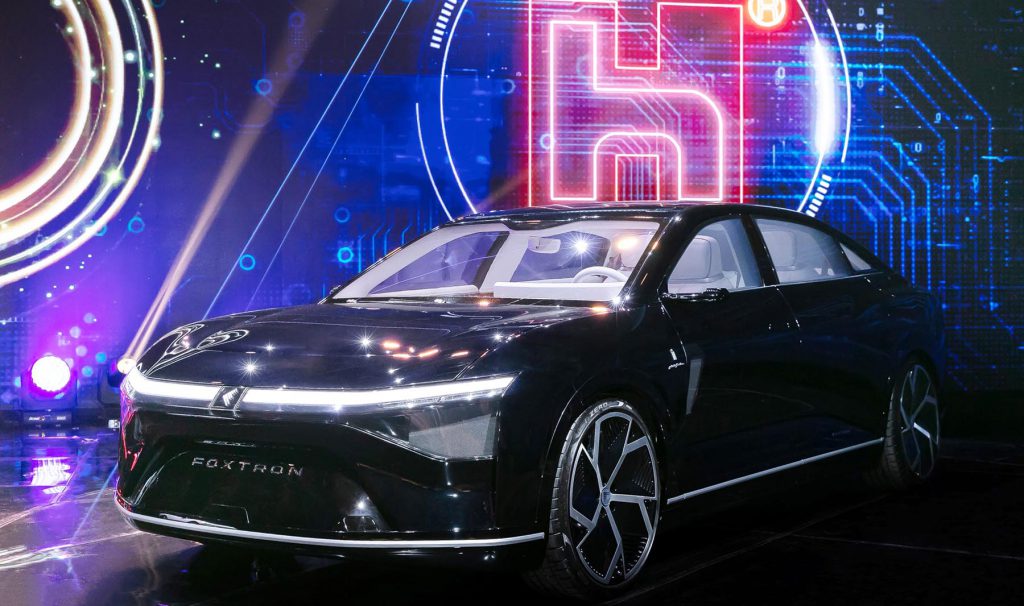 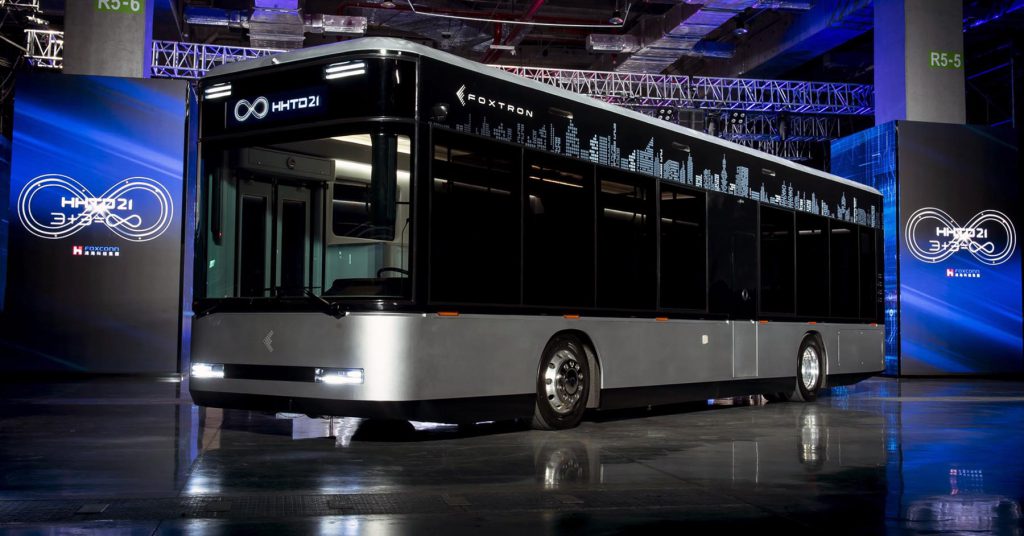 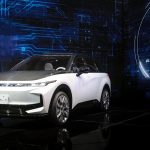 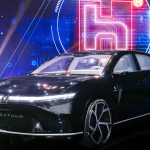 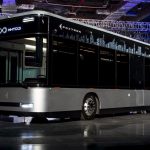 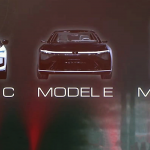