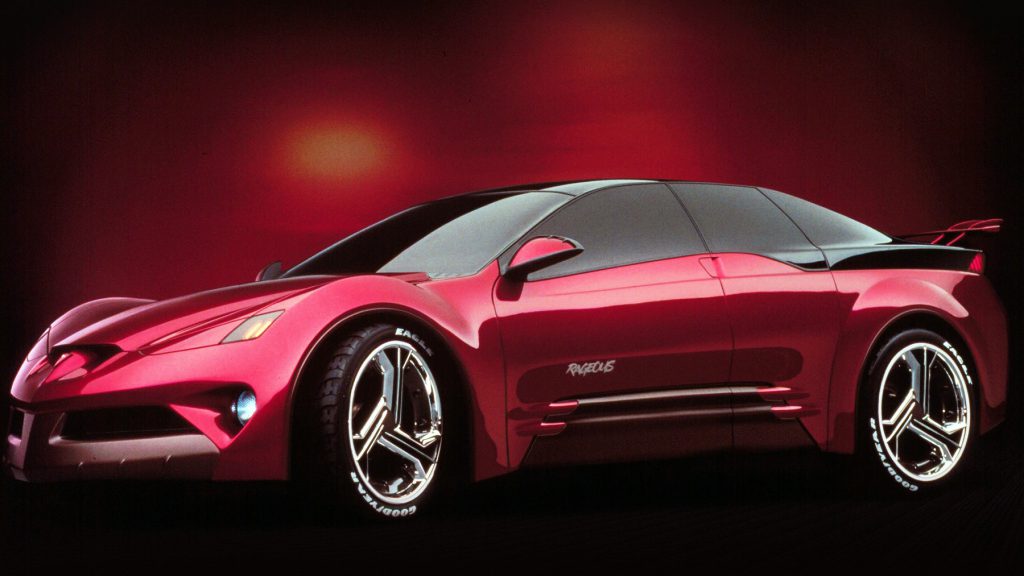 Sales Pitch: “You can do things with it you can’t do with a conventional sports car.” 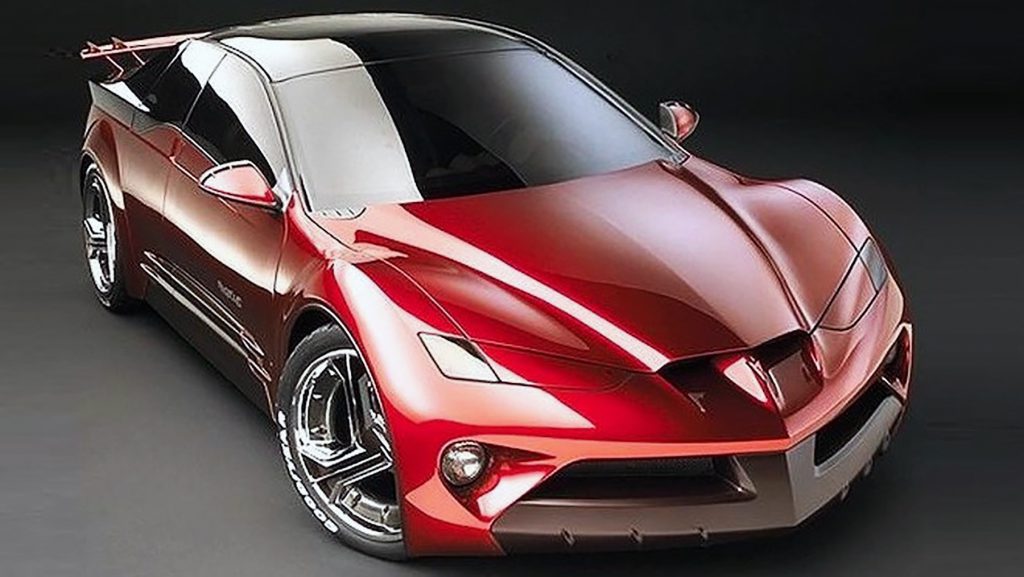 First shown at the 1997 Detroit Auto Show, the Pontiac Rageous Concept was designed to be a practical sports car. A crossover by contemporary standards, Rageous featured a roomy rear seat, almost 50 cubic feet of cargo space, and front seats that, according to Pontiac, were located ten inches higher in the vehicle than they might be in a typical sports car. Pontiac noted in related press material that the Rageous was especially easy to enter and exit. In place of conventional rear doors, the Rageous made use of abbreviated, rear-hinged “half doors” for rear-seat access.

The Rageous was powered by a 315-horsepower 5.7-liter V8 mated to a short-throw 6-speed Borg-Warner manual transmission and rear-wheel drive. The fully independent suspension made use of a transverse rear leaf spring not unlike that found on the Chevrolet Corvette at the time.

The show car was painted in a rich candy-apple-red hue Pontiac called Red Rush, and was equipped with flashy 22-inch, three-spoke alloy wheels. Per Pontiac, the Rageous was capable of reaching 60 mph from a stop in 5.5 seconds. 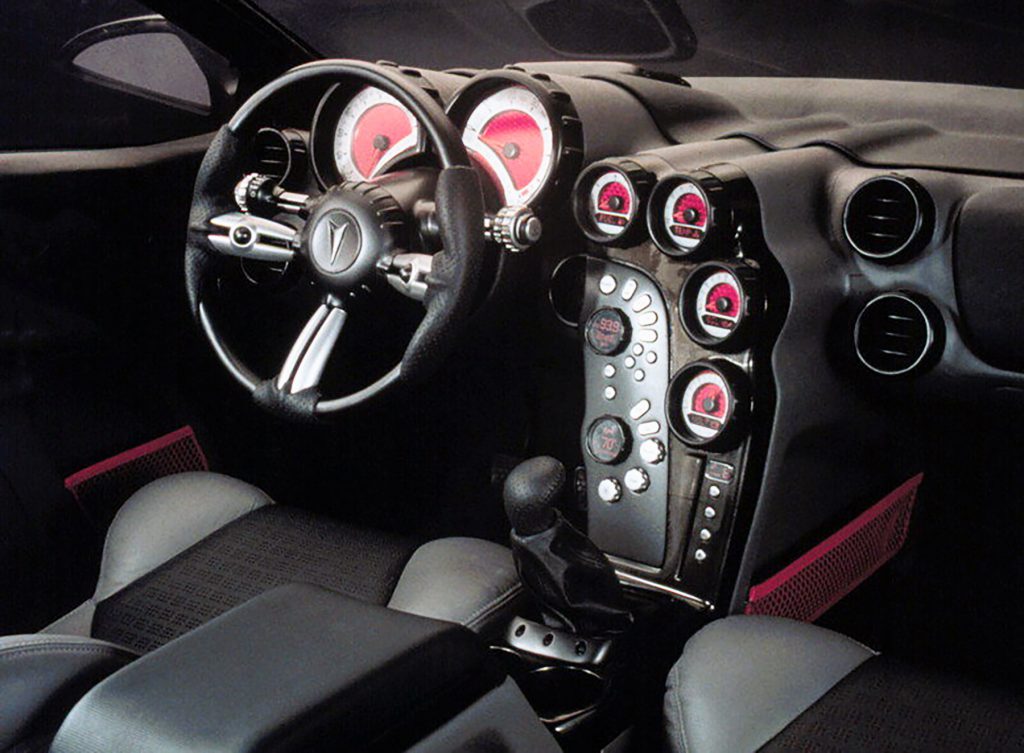 Perhaps outrageous (see what we did there?) by late twentieth-century standards, the high-performance crossover is a fairly common vehicle these days. Think Ford Edge ST or Dodge Durango SRT 392, and you get the idea. Interestingly, perhaps to avoid dulling the concept’s sporty image, the Rageous was not presented with AWD. Though it’s still depressing to think about the loss of Pontiac, it’s good to know that way back in 1997 the brand’s designers had an inkling of what new-car shoppers would be buying more than two decades hence. 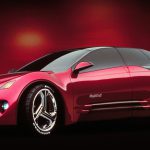 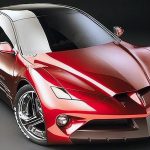 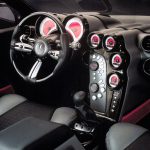 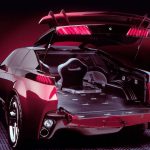 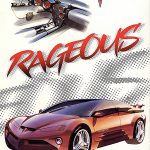 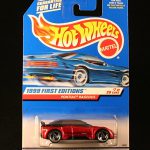