Cadillac’s DeVille and Fleetwood models only rank 5th on our list of the longest rides of 1979.

In this, the last installment of our “Hard to Park” series, we fully see the impact of downsizing on the overall lengths of some of our favorite Seventies machines. For 1979, Chrysler launched its redesigned “R-Body” sedans, each almost a foot shorter than the vehicles they replaced.

Likewise, Ford redesigned its full-size popular sedans, downsizing them so dramatically that they fell off our list (this despite the fact that we’ve expanded the count to ten vehicles). Note that though the Ford LTD and Mercury Marquis are missing from our long-car collection, their one-time subordinates–the LTD II and Cougar Sedan–now rank among the longest rides.

Note that the top five cars on this list average 225.6 inches, down almost two inches from our 1977 list, even though the super-long Lincolns seen below had yet to be downsized.

What I love about this list is the overlapping generations of cars. For me, the LTD II represents an entirely different era of motoring than does the crisp, modern visage of General Motors’ big cars, especially the Oldsmobile Ninety Eight.

If you’ve spent any time with one of the long rides below, tell us about it. Was it really all that hard to park?

Be sure to check out: 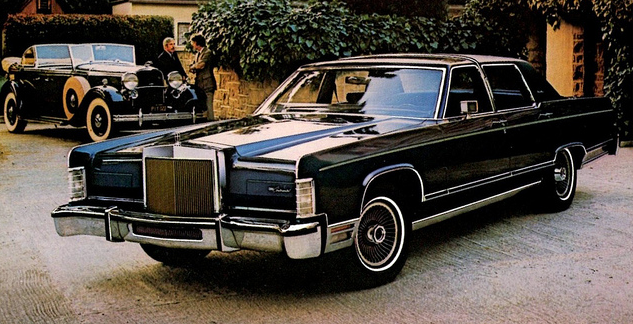 Note: Coupe and sedan versions of this massive vehicle come in at exactly the same length. The Continental would be downsized for 1980, shedding almost 14 inches in overall length. 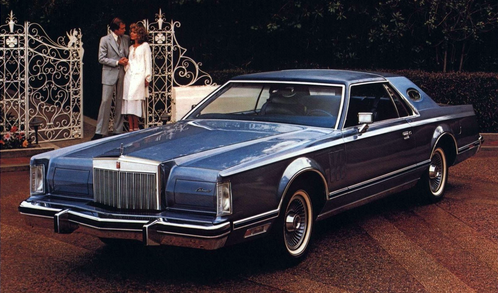 Note: Like the standard Continental, the Mark V would be redesigned and downsized for the 1980 model year. Mark VI coupes (a sedan was also available) stretched just 216.0 inches, coming in more than a foot shorter overall than the Mark V.

Note: Coupe and sedan versions of this roomy Buick came in at exactly the same length. 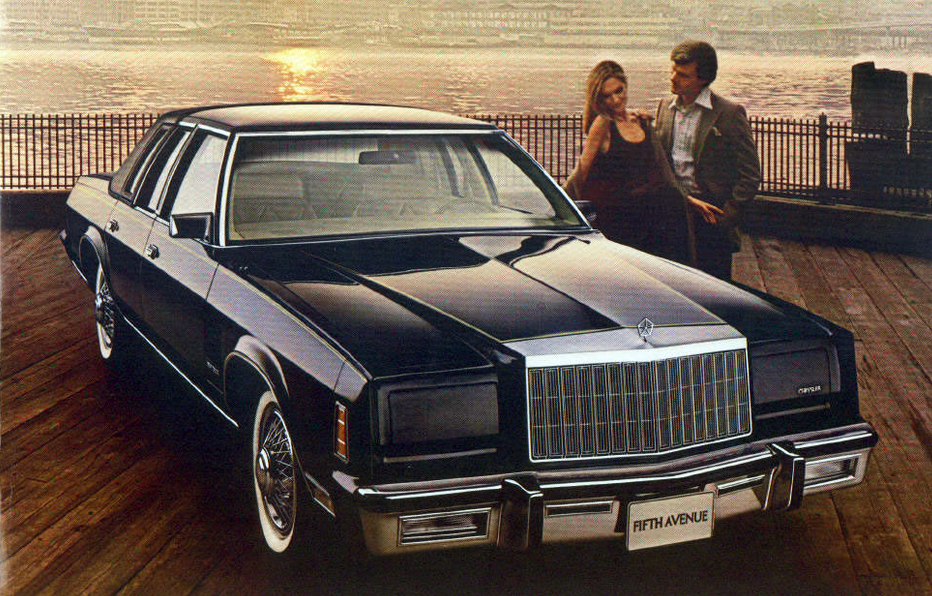 Note: The Chrysler New Yorker and Newport were downsized for 1979, shedding about 10 inches in the process. The New Yorker pictured above sports the $1500 Fifth Avenue option package.

Note: Every 1979 Cadillac edition of GM’s C-Body lineup came in at the exact same length. That group included the Coupe Deville, Sedan DeVille, and the Fleetwood Brougham shown here. 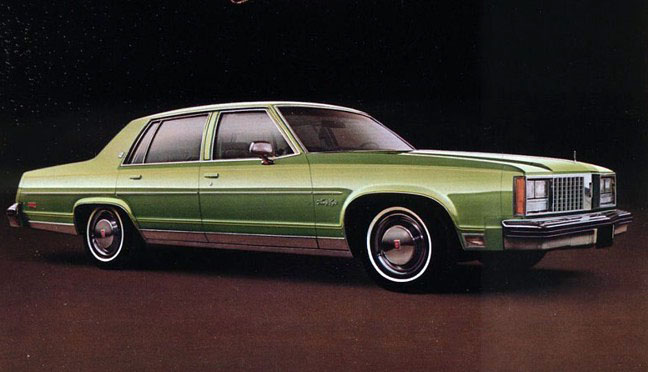 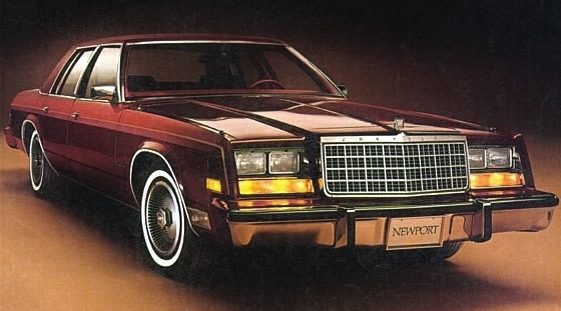 Note: St. Regis would be the least-expensive Chrysler Corporation full-size car until 1980, when a Plymouth Gran Fury model on the same architecture would join it and the Chrysler New Yorker and Newport in company showrooms. 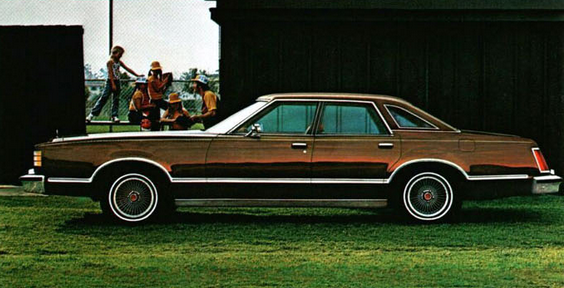 Note: Though smaller than the 1978 LTD, the LTD II was substantially longer–and heavier–than the downsized 1979 LTD. Coupe versions of the II were 4 inches shorter overall than the sedans. 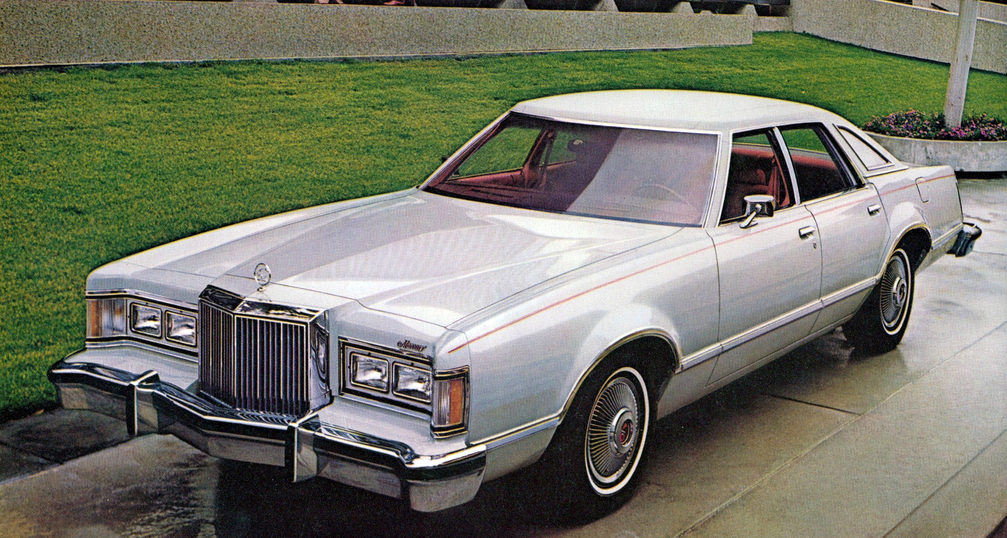 Note: Like the mechanically similar Ford LTD II, the 1979 Cougar Sedan was larger than the newly downsizde “large” car in its lineup, in this case the redesigned Mercury Marquis. Also like the LTD, the Cougar Sedan was somewhat longer than coupe.