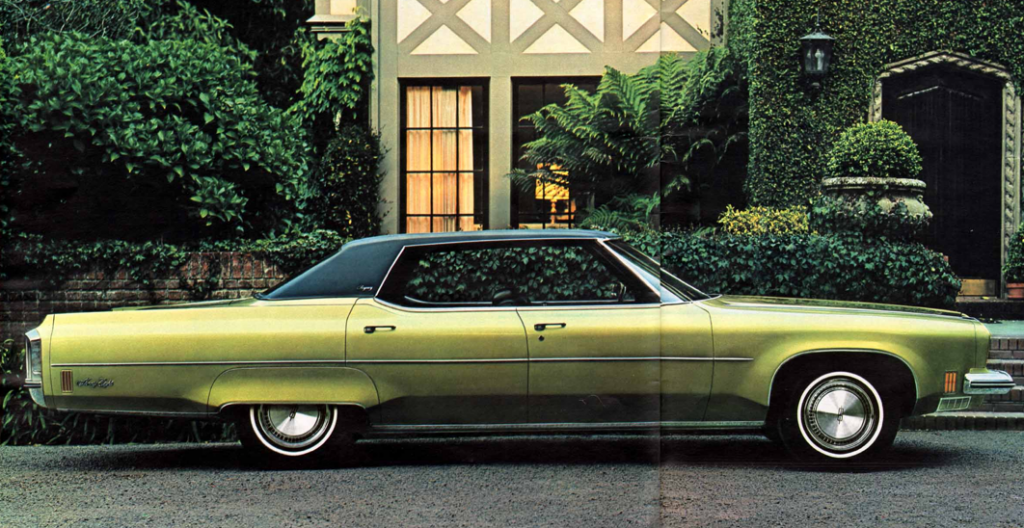 Stretching 230.3 inches stem-to-stern, the Oldsmobile Ninety-Eight ranks 3rd on our list of the longest sedans of 1973. 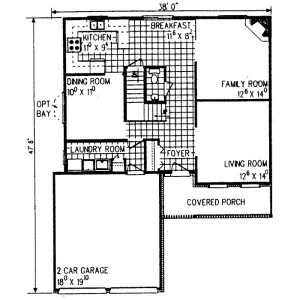 The average contemporary new-house garage is about 19 feet long.

At 19.3 feet long, the average of our longest cars would not fit inside the garage of the average new-construction house–most of those measure exactly 19 feet in length.

It’s worth noting that the Consumer Guide ’73 buying guide from which we pulled these figures makes no mention of the length of any of the vehicles listed here, nor any difficulty that might be encountered when attempting to parallel park. Instead, a surprising amount of text is dedicated to the updates all of these cars received in the name of reducing emissions output.

Again, if you’ve spent time with one of these hard-to-park classics, let us know. We’d love to hear about it.