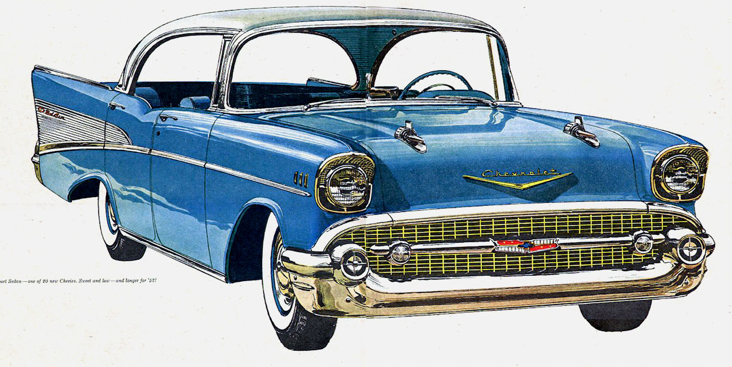 Ask the average non-car-loving American, and he or she will likely tell you that the ’57 Chevrolet was finest car to come out of that decade, that the Edsel was one of the worst cars ever built, and that the original Beetle went 500,000 miles without a tune up and got 100 mpg.

Truth be told, the real story behind these cars is legend enough. But history loves to embellish even the best of stories, and the resumes of the cars here have suffered for it.

It’s not that I have any special feelings about the cars on this list. My beef here is how time and sloppy nostalgia have turned these vehicles into things that they really weren’t.

By one definition, an icon is simply “a widely known symbol.” By that definition, the cars here certainly qualify as icons, but what is it, exactly, that they’ve come to represent? 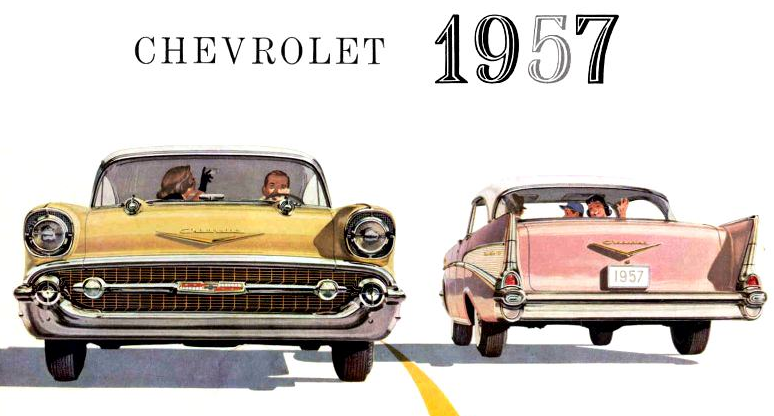 What is it with this car? Sure, the ’57 Chevy is a fine-looking ride, but it’s not the best-looking Chevy, nor is it mechanically outstanding. Why then, did this pleasant-looking, humble, generally inoffensive vehicle become a tool of the crassest nostalgia marketing?

Seems all you need to do to open a Fifties-themed diner is dress your waitresses in poodle skirts and hang the front clip of a ’57 Chevrolet over the grill. Toss in a couple of “’57 Chevy Parking Only” tin signs and you’re golden.

All that said, I have no problem with the ’57, I am just tired of seeing it on wrapping paper, greeting cards, the covers of books, and in crappy restaurants. Besides, the ’55 is a much better looking car. 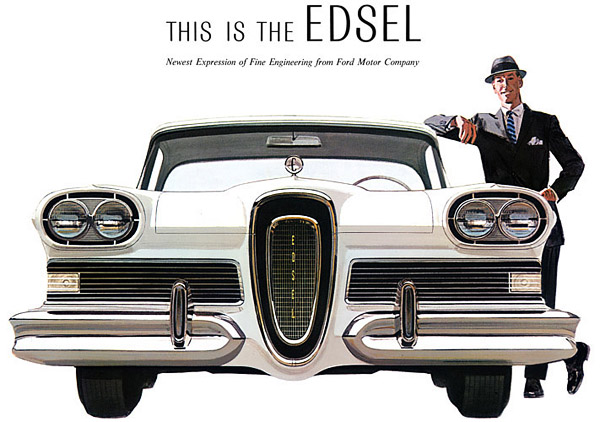 Read about a car that earned its reputation as the worst car ever built. Rick Cotta drives a Trabant

This short-lived Ford division produced cars that were neither the worst built nor the ugliest vehicles to come out of Detroit. Sadly, history seems to have pigeonholed the Edsel as a lemon and a leper, ignoring the economic factors that doomed the nascent brand from the get-go.

What Edsel really was was a cataclysmic marketing disaster, partially of Ford’s making, partially a result of an untimely recession at the time of the brand’s launch.

My favorite theory as to why Edsel failed to click with shoppers is the simplest, that being that Ford never positioned the car clearly for buyers. Though the Edsel was supposed fit in the “space” between the Ford brand and Mercury, in reality that space was very small, as many higher end Fords were priced within $100 or so of the least-expensive Mercs.

The simple truth is Edsels were neither much better nor much worse than other American cars available at the time. Were they ugly? Many folks would say yes. 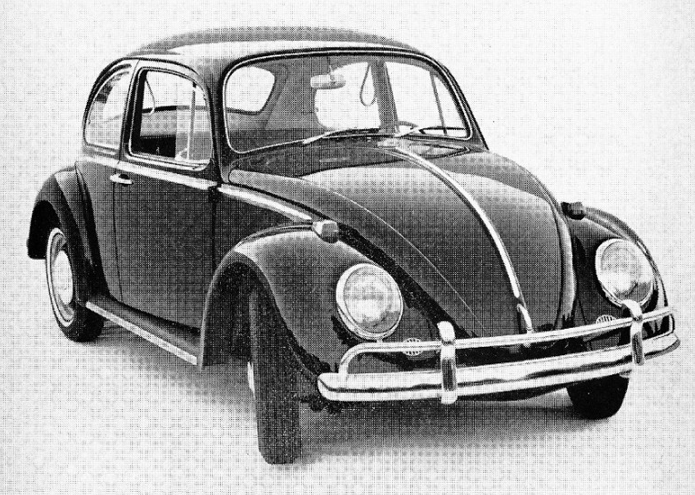 The Beetle was affordable to own. That is this car’s single outstanding virtue. The Beetle was not quick, fun to drive, especially miserly with gas, or all that comfortable. Yet, somehow, through the mists of dreamy nostalgia, the Beetle is now seen as a sort of David to the auto industry’s corrupt Goliath.

That fact is the Beetle was dog slow and only returned about 25 mpg in regular use (decent for the day, but short of the 50-100 mpg stories you hear). It was also horribly buzzy on the highway, and very slow to warm up on cold days.

I’m happy to recognize this miser-pleasing German coupe for what it was: A bargain to purchase and incredibly easy and inexpensive to maintain. But that simplicity exacted steep costs in terms of comfort and convenience.

Was the Beetle the second coming of the Model T? I’d say no. The Beetle didn’t change society like the Ford did, it only allowed more people to enjoy the freedom of automotive mobility. Was the Beetle an important car? Yes. Was it a great car? Not so much.

Read about the 300-mph Countach and the 50-mpg Beetle in ‘Automotive Fools Club: Three Absurd Myths‘