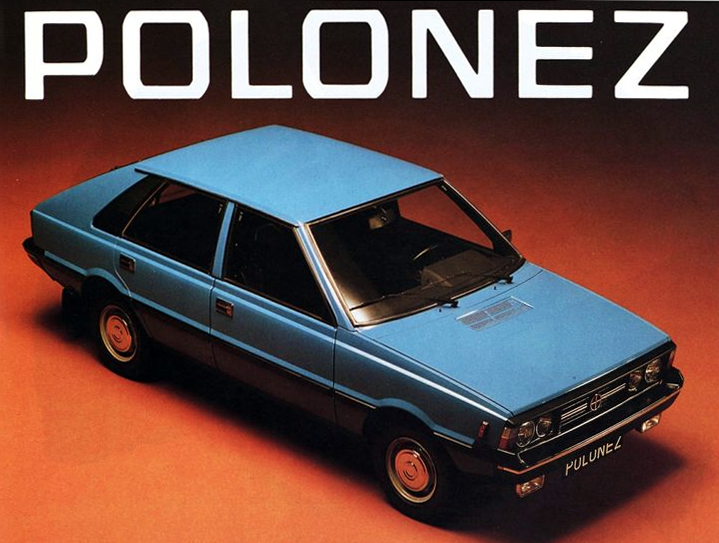 If you discount our brief encounter with the Yugo brand, Americans have had very little exposure to vehicles produced in what was once known as the Eastern Bloc. Western Europe, however, and even Canada, have had far greater access to such brands as Lada.

As a car guy, it galls me somewhat that our neighbors up north got to experience the legendary off-road-ready Niva, while all we can do is watch YouTube videos of the crude-but-effective tiny SUVs conquering all sorts of brutal terrain.

Collected here are ten classic Eastern-Bloc-brand car ads, most of which were for vehicles sold outside of the Iron Curtain. Note that one of the Skoda ads below is a solicitation for U.S. distributors—how many were actually signed up we couldn’t say.

If you’ve spent time with any of these exotic-looking rides, please tell us about it. 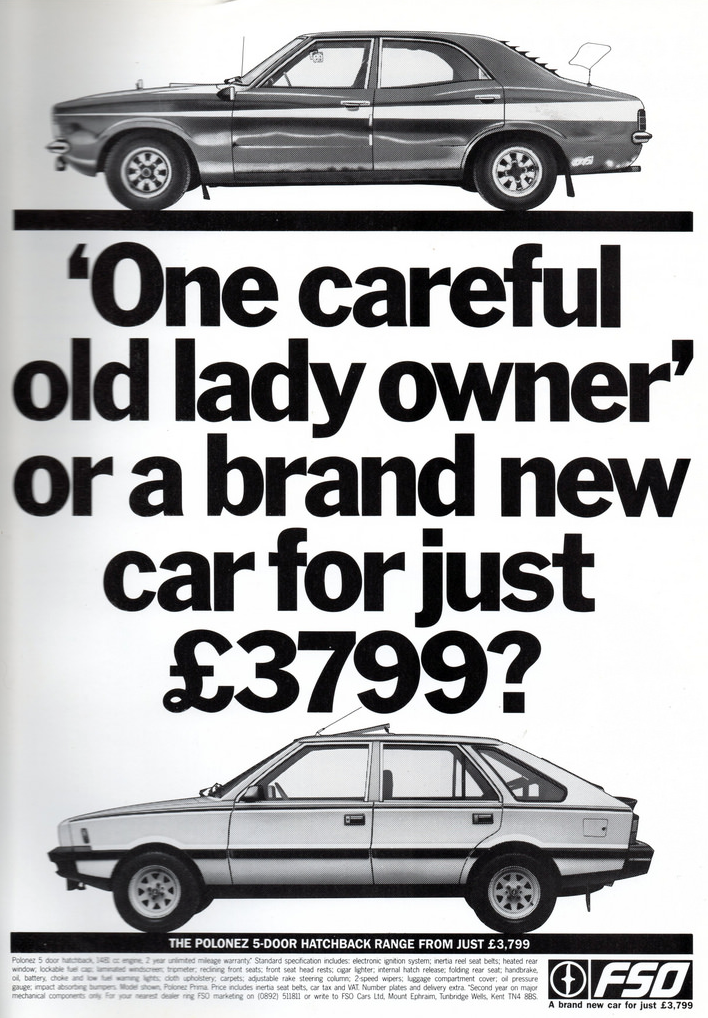 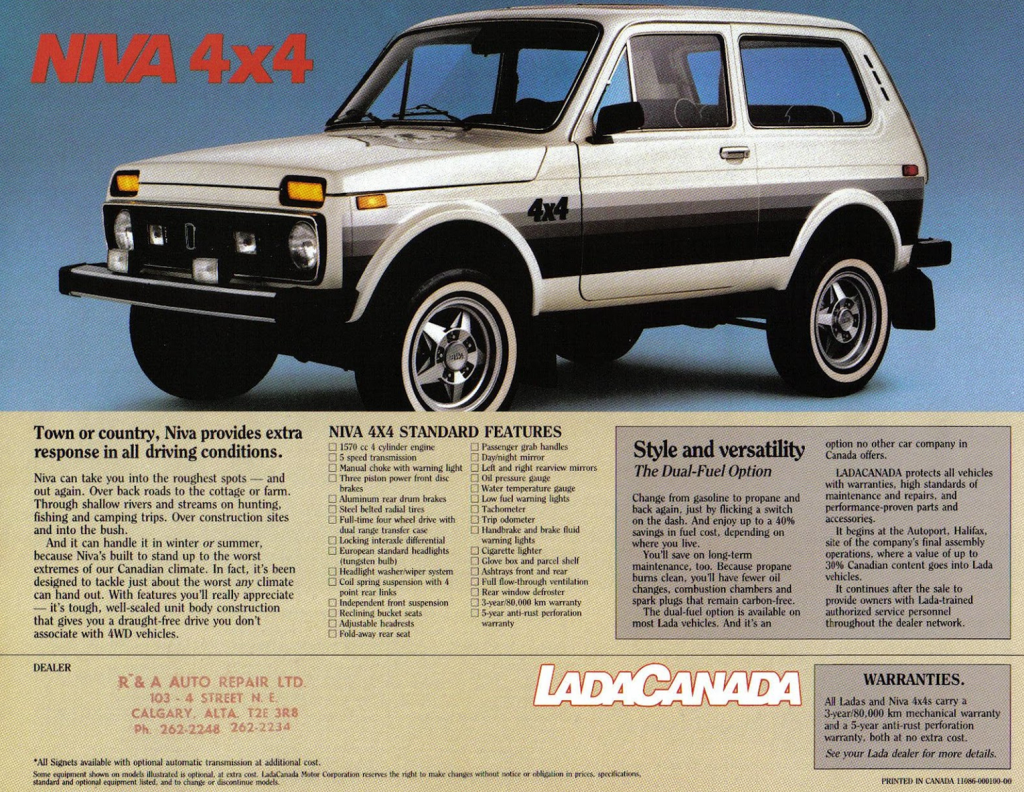 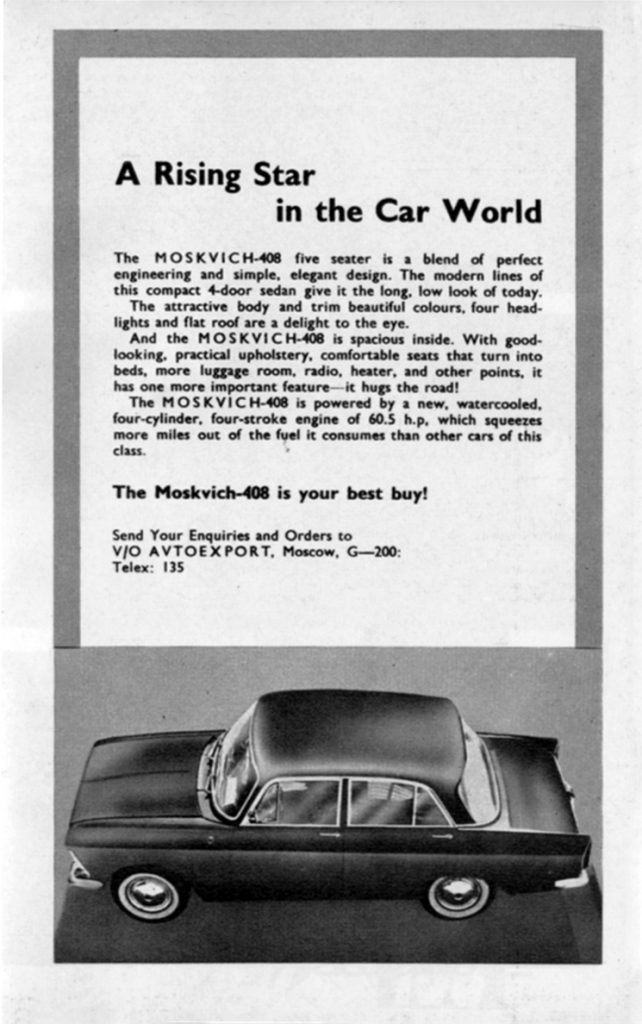 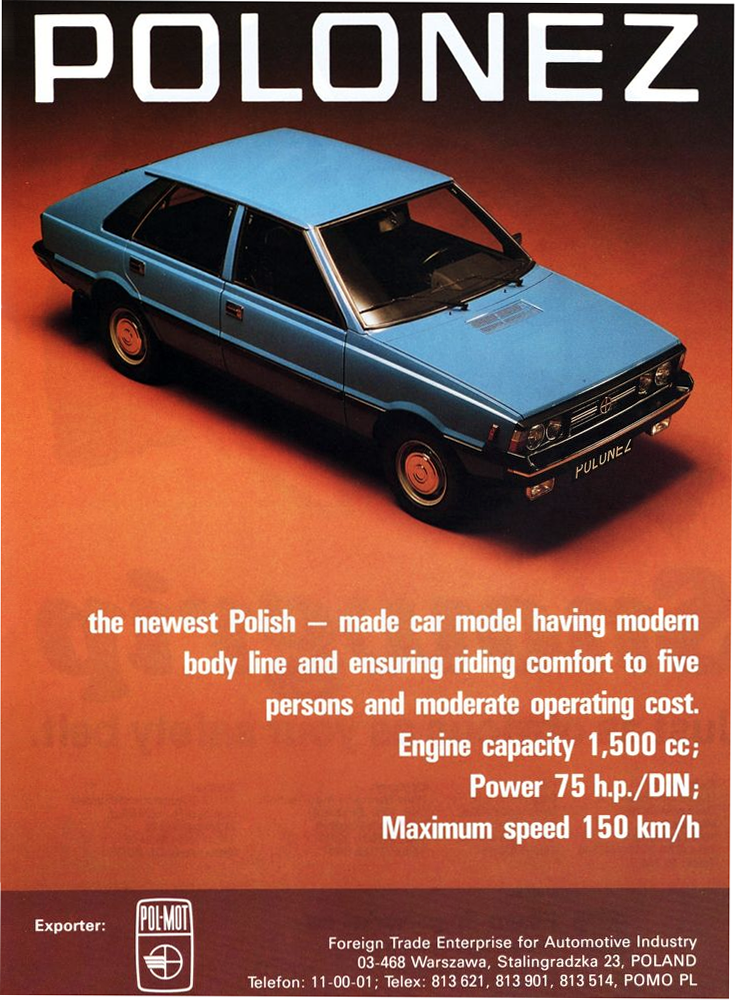 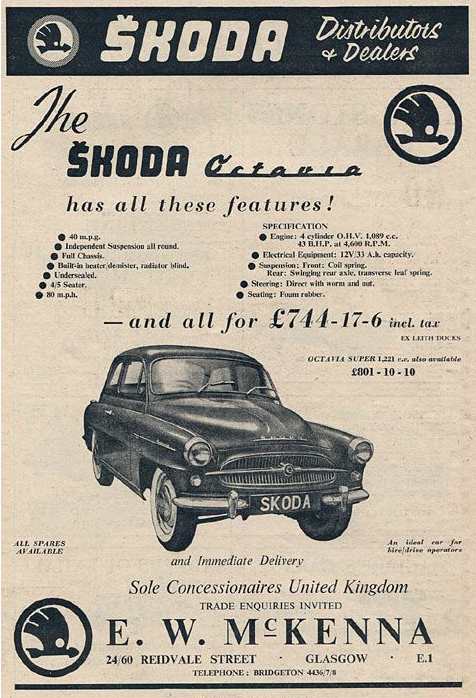 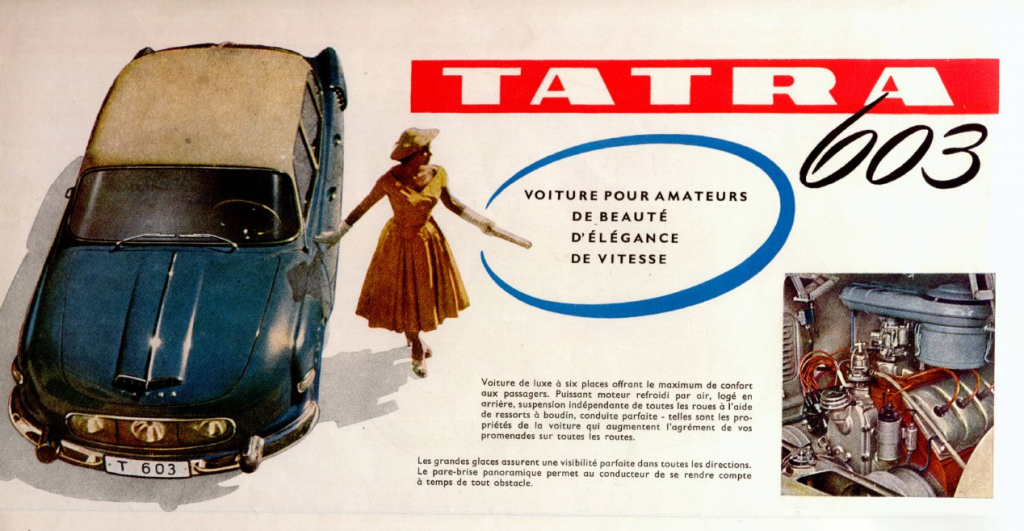 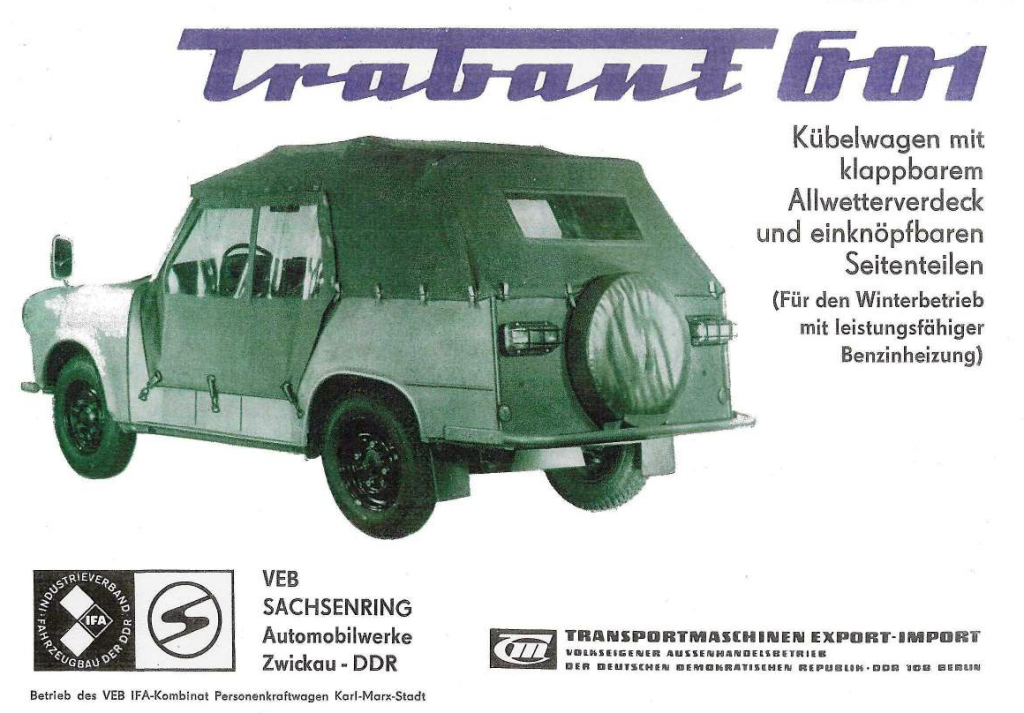 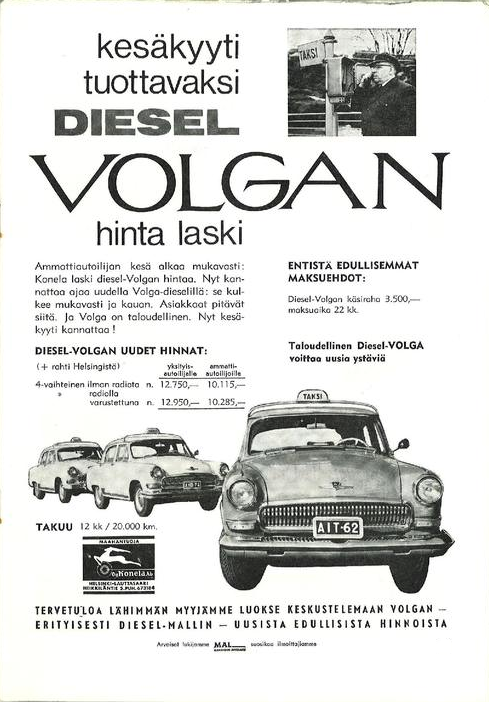 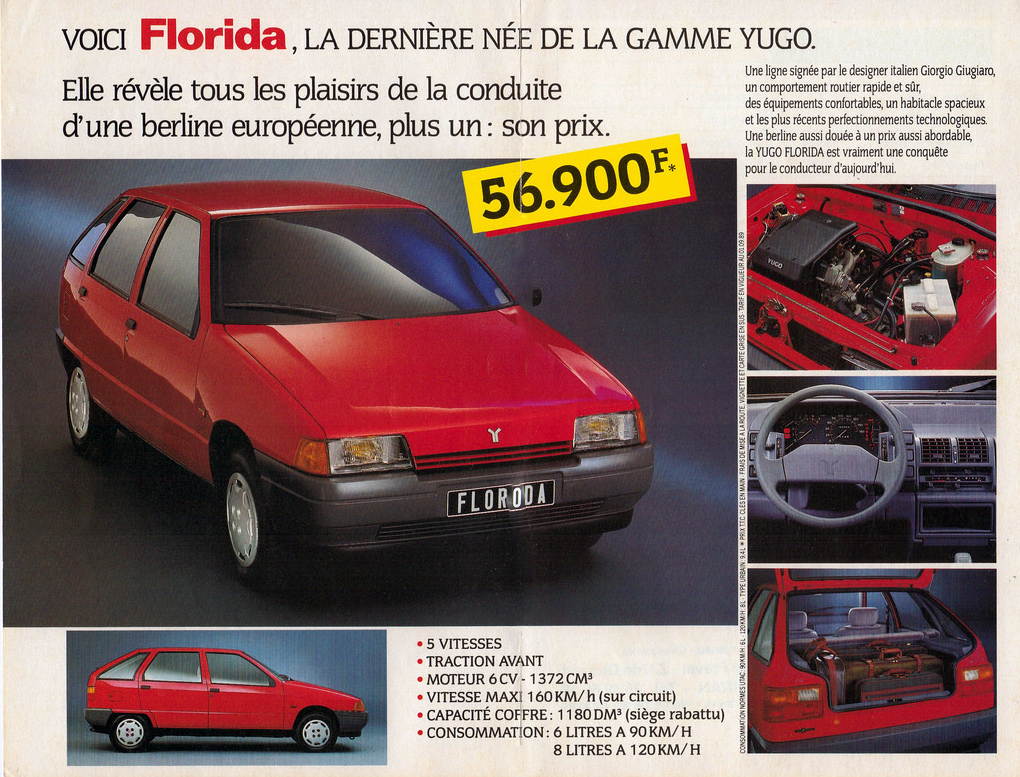