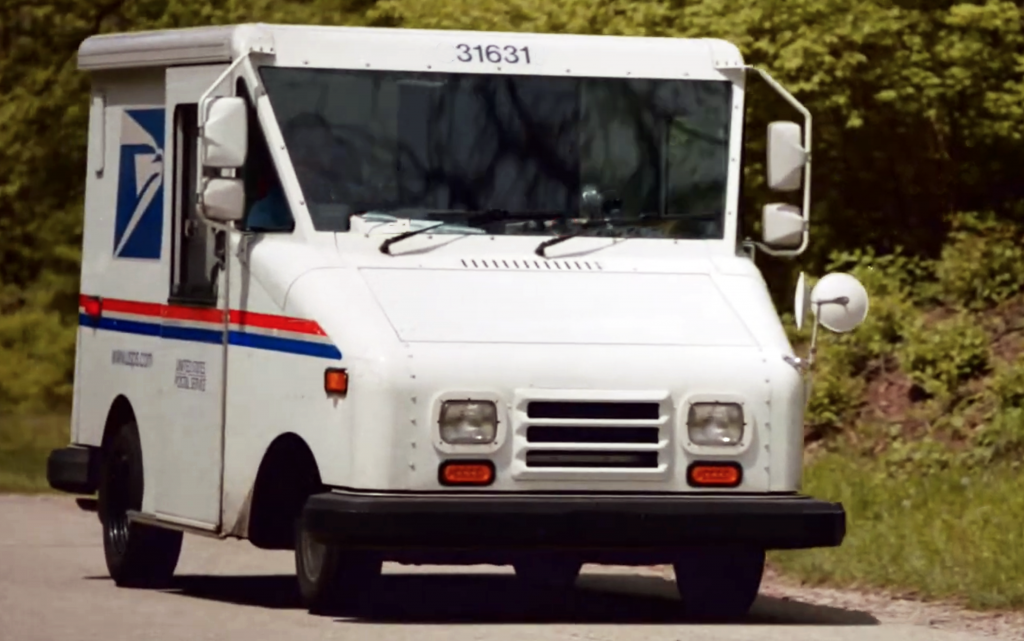 If you’re looking for a solid example of truth in advertising, look no further than the Grumman LLV, the United States Postal Service’s primary last-mile delivery vehicle for the past three decades.

What Was The Grumman LLV?

The LLV (Long Life Vehicle) entered into regular service in 1987, and was designed for a service life of 24 years. Unsurprisingly to anyone has seen a mail truck recently, most of LLV fleet is still on the road, more than 25 years after the last LLV was built.

Grumman was awarded the mail-truck contract in 1986 after the LLV beat out competitive concepts developed by Fruehauf and American Motors. The Jeep DJ-5 “Dispatcher,” the LLV’s processor, had been manufactured by American Motors. 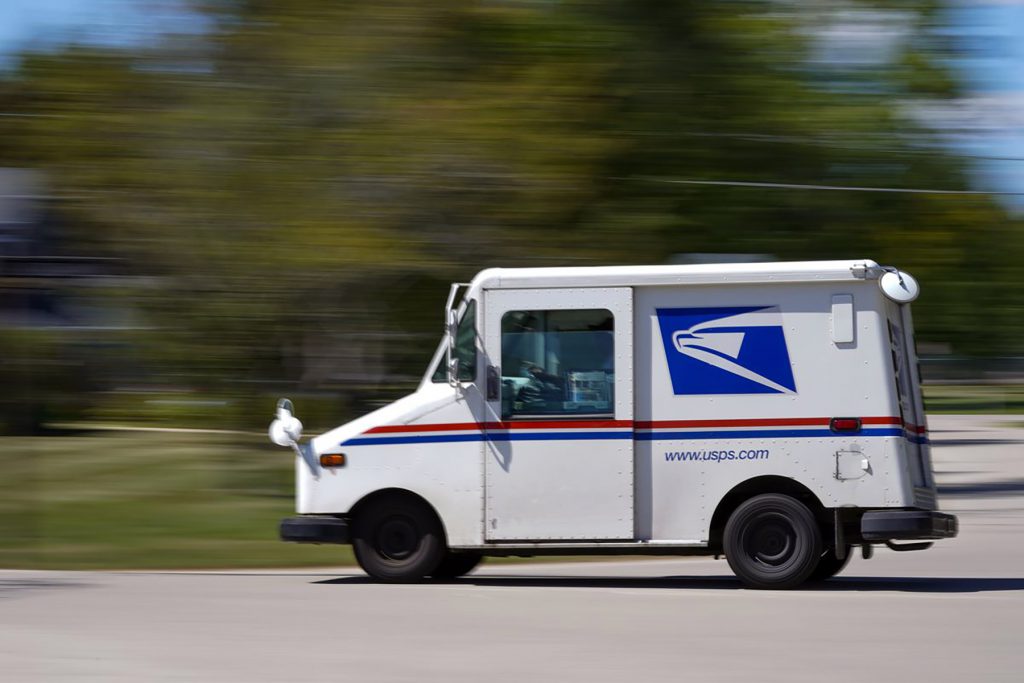 With a 101-inch wheelbase and an overall length of just 176 inches, the USPS LLV delivery truck’s “footprint” is about the same size as a contemporary Kia Sportage’s.

The LLV was the first purpose-built USPS mail truck—previous U.S. Mail delivery vehicles were largely based on production vehicles that were modified for mail service. Among the many service attributes the USPS was looking for were:

The final product was an aluminum-bodied van featuring two sliding side doors, right-hand drive, a 1000-pound payload capacity, and 121 cubic feet of cargo space. Manufactured at a Grumman plant in Montgomery, Pennsylvania, the LLV rode on architecture shared with the Chevrolet Blazer, which was used under an agreement with General Motors.

Most LLVs were powered by GM’s ubiquitous 2.5-liter “Iron Duke” 4-cylinder engine, which was mated to 3-speed automatic transmission geared for low-speed operation. Later-production examples of the truck were powered by a 2.2-liter four. 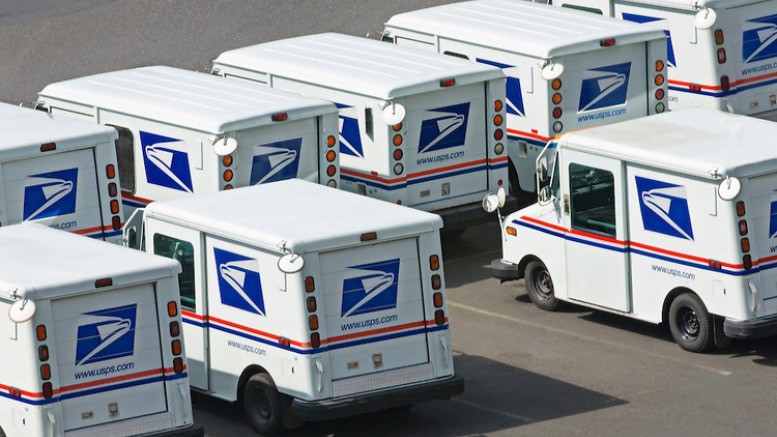 The EPA rated the LLV at 17 mpg in combined driving, though the USPS reports real-world mileage closer to 10 mpg. That’s a low number, but it’s understandable considering the LLV’s duties usually require lots of stop-and-go driving while carrying heavy loads.

The original contract called for 99,150 trucks, most of them to be delivered between 1987 and 1994. The per unit price came to $11,651, or about $28,000 in 2021 dollars. Knowing a good thing when it sees it, Canada Post—Canada’s federal mail service—also contracted with Grumman for the LLV. Canada got out early, however, replacing the Grumman truck with Ford Transits back in 2010.

Though generally reliable, the LLV was (is?) not without its flaws. The vehicle is not equipped with air conditioning—something its replacement (see below) includes—and the cabin heater is prone to malfunction.

Additionally, the LLV can be a handful in snow. The rear-drive layout does not provide optimal grip in low-traction situations, and the truck’s limited ground clearance can be detrimental when driving through deep snow. 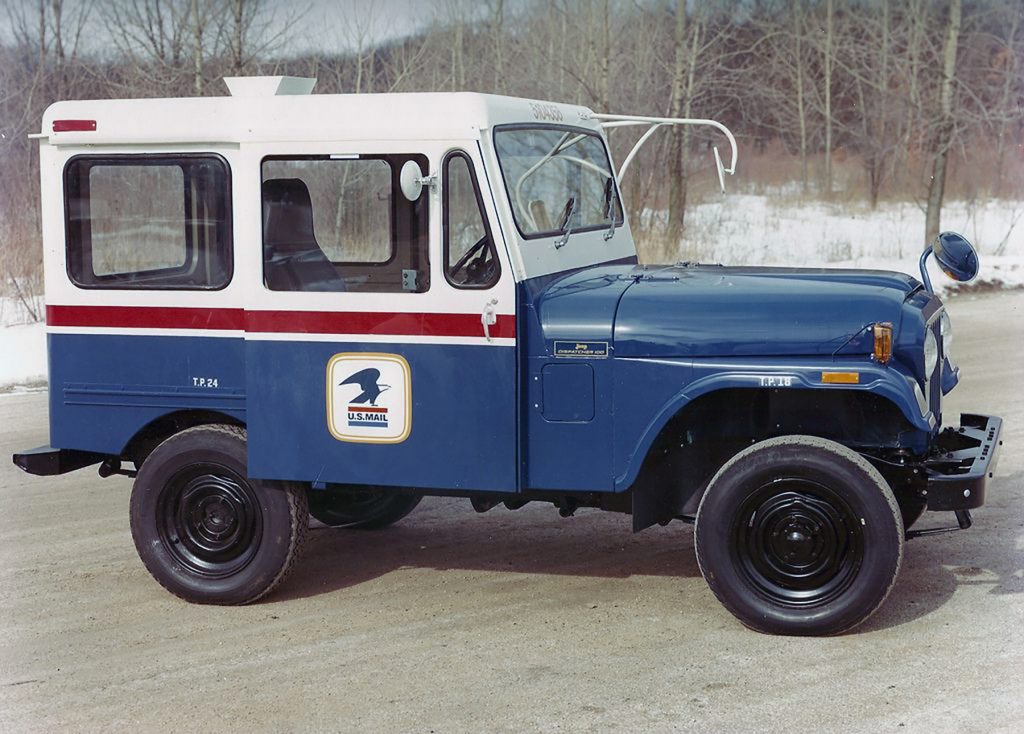 Worse, LLVs suffer from a design flaw involving the location of the windshield washer-fluid reservoir over the fuse box. Fluid leakage into the fuse box resulted in some 400 under-hood fires in LLVs over the years.

As LLVs aged out of their service life and were retired, the USPS delivery fleet has been supplemented by a number of “off-the-shelf” delivery vehicles, most of them minivans.

The LLV’s days are finally officially numbered, however. On February 23, 2021, the U.S. Postal Service awarded Wisconsin-based Oshkosh a 10-year contract to supply up to 165,000 new-generation delivery vehicles to replace the LLV.

The Next Generation Delivery Vehicle (NGDV) features a somewhat cartoonish profile that is actually an ideal shape for a low-speed, large-volume, last-mile delivery truck. The USPS has been deliberating this purchase since 2015, when it first solicited proposals for the new mail truck. The NGDV beat out concepts submitted by Indian carmaker Mahindra, electric-vehicle startup Workhorse, Utilimaster, and AM General.

The NGDV will initially be powered by internal-combustion engines, but later on production will shift—at least in part—to electric drivetrains. No word on how long the NGDV is intended to remain in service, but given the USPS’s record, we will likely being seeing these trucks for a very long time. Production of the NGDV is expected to begin in 2023, and—good news for postal workers—those trucks will be air conditioned. 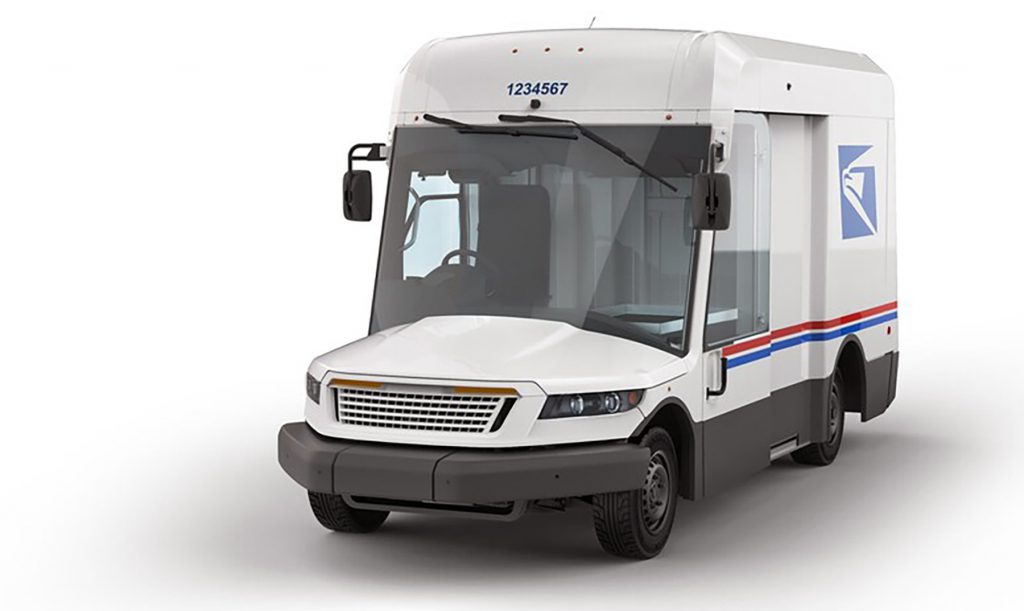 Production of the Oshkosh NGDV is scheduled to begin in 2023. 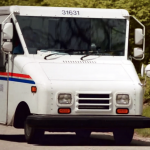 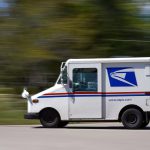 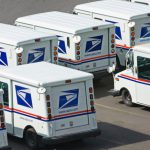 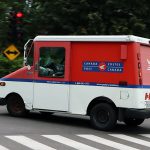 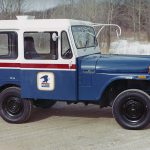 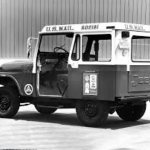 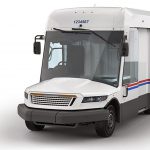 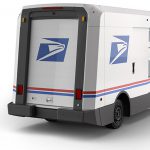