Per ride-hailing giant Uber, the company’s drivers provide patrons an amazing 15 million rides daily. And that’s just Uber–similar firms, such as Lyft, Via, and Juno, are shuttling plenty of people around as well.

At the risk of sounding old and cranky, I recall a time when the only reasonable alternative to driving yourself was the bus. When I was a kid, taxis were considered too expensive for ad-hoc jaunts, so we took the bus.

Perhaps because I was a kid, I enjoyed riding on the bus. Sometime around 1970, when I was 4 or 5, my mother took it upon herself to help the members of our extended family (all of whom were Germans from Serbia) earn their citizenship papers. This process required countless trips from our house in Chicago’s Rogers Park neighborhood to downtown Chicago, and each of those treks involved what seemed to be equal parts bus and train travel.

I’m sure that if I was committed to daily bus travel today I would feel differently, but I rather miss spending time staring out the window at the passing urban landscape.

To help celebrate the underappreciated bus, we have collected here a gallery of ads hawking the big people movers.  It’s worth noting that some of the manufacturers seen below, such as Ford and GMC, primarily provided the chassis on which bus bodies were installed, while others, such as Oneida, produced only the bodies.

Speaking as a Chicagoan, I recall a time when busses like the ones seen in the 1969 GMC ad below seemed to comprise half of all the vehicles on the city’s streets. They were all green and silver, and always lightly dusted with diesel soot. 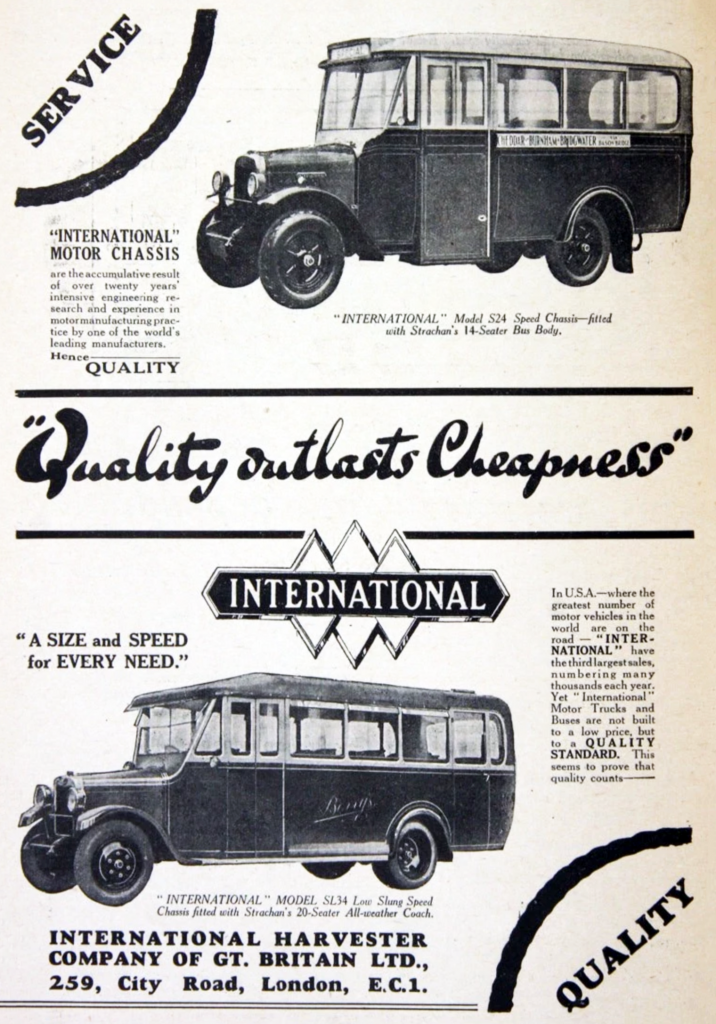 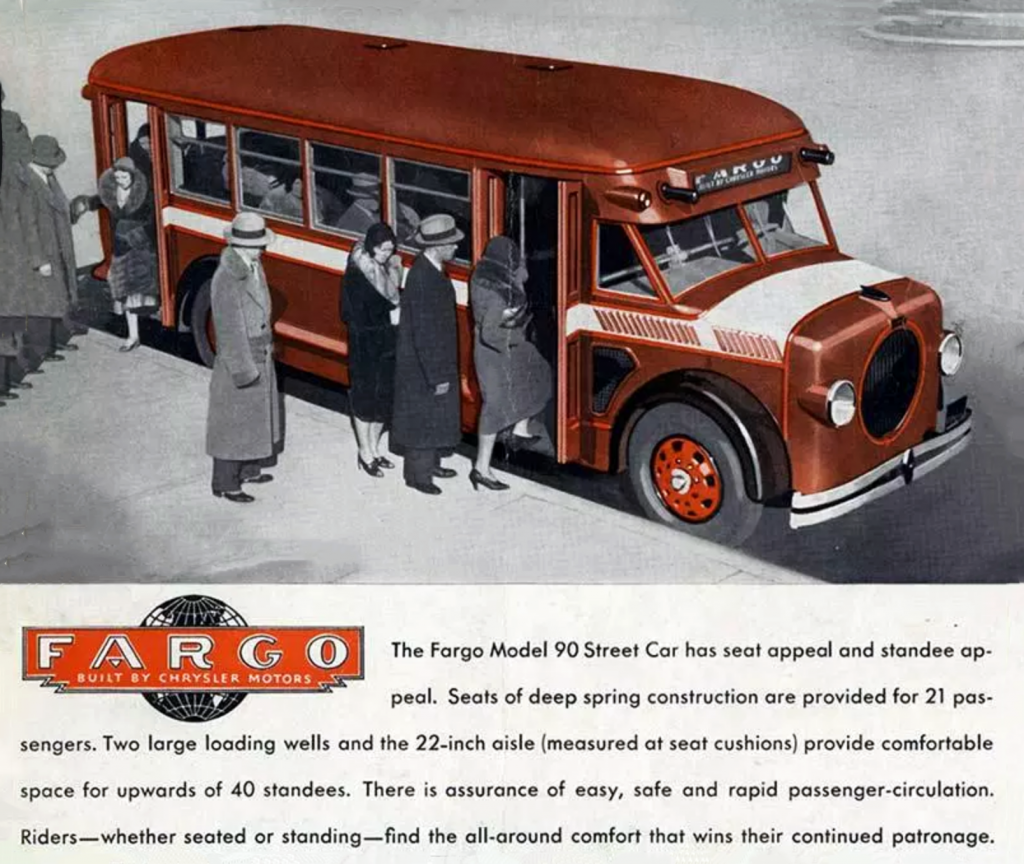 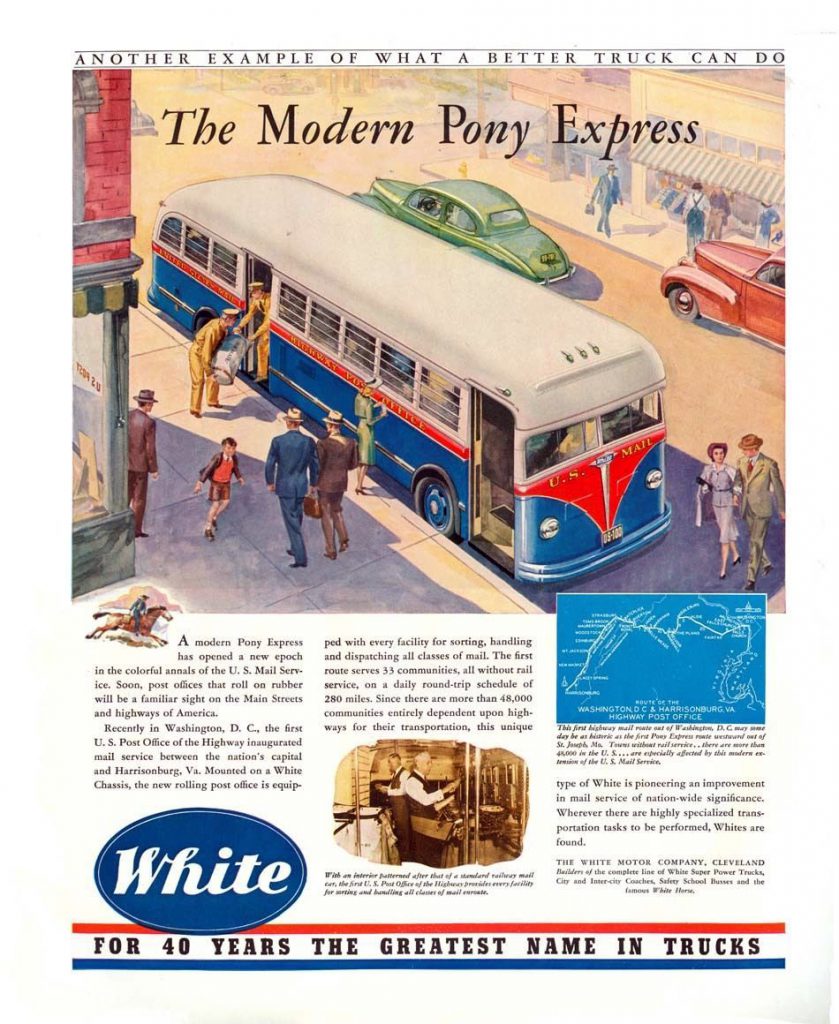 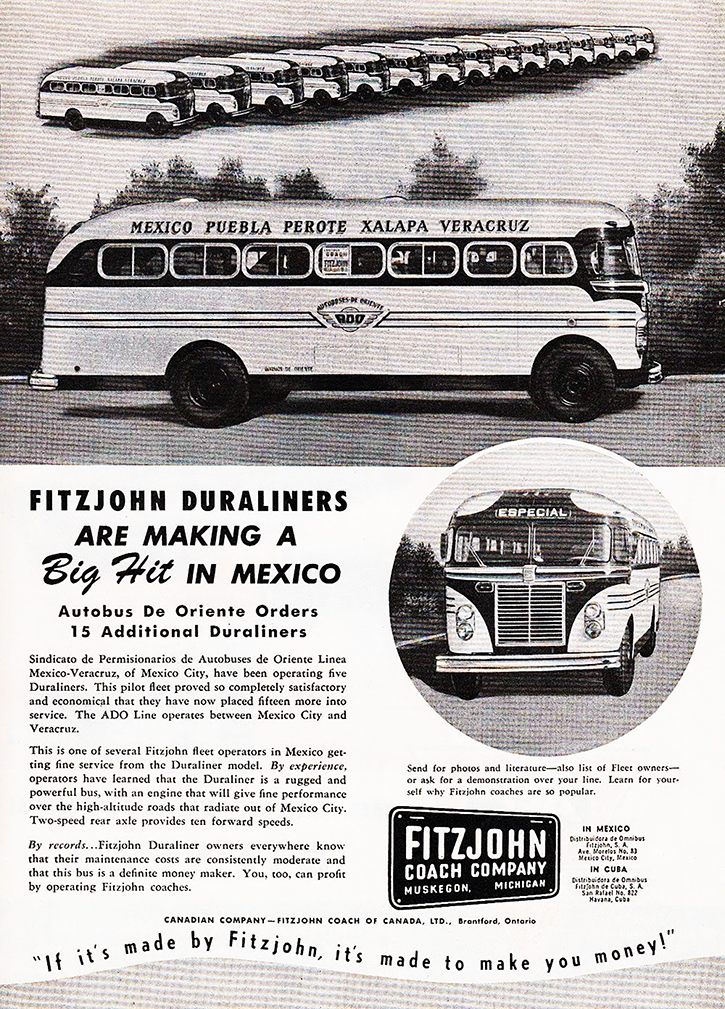 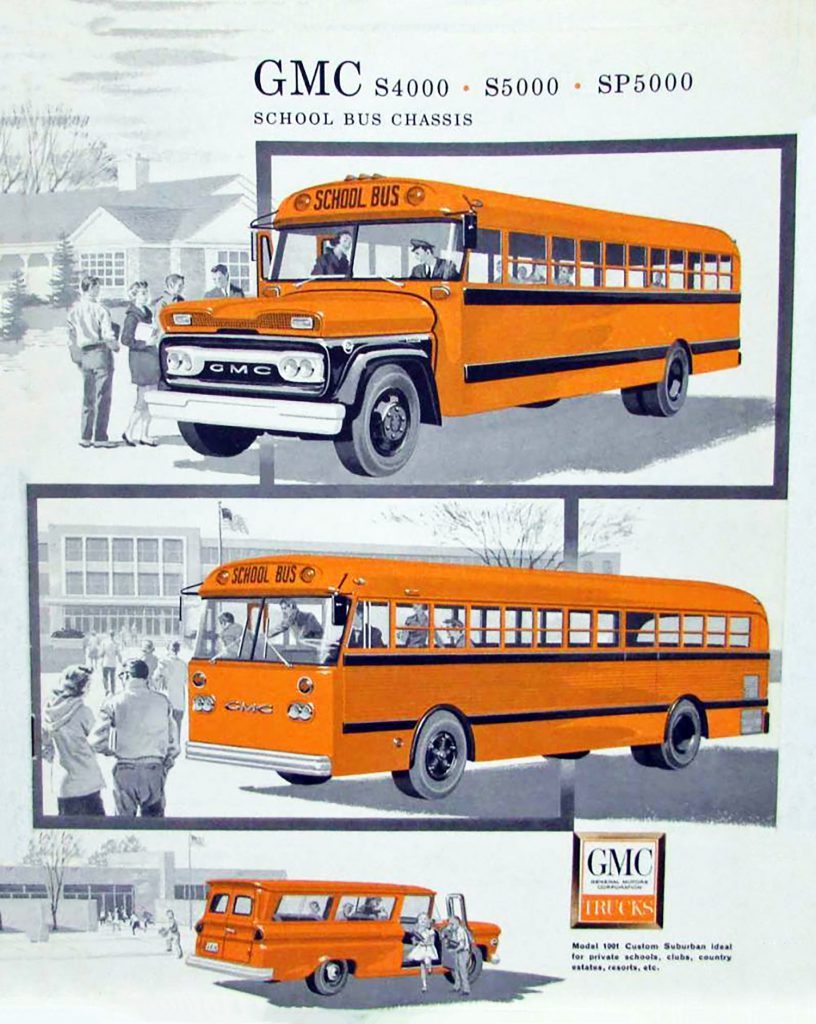 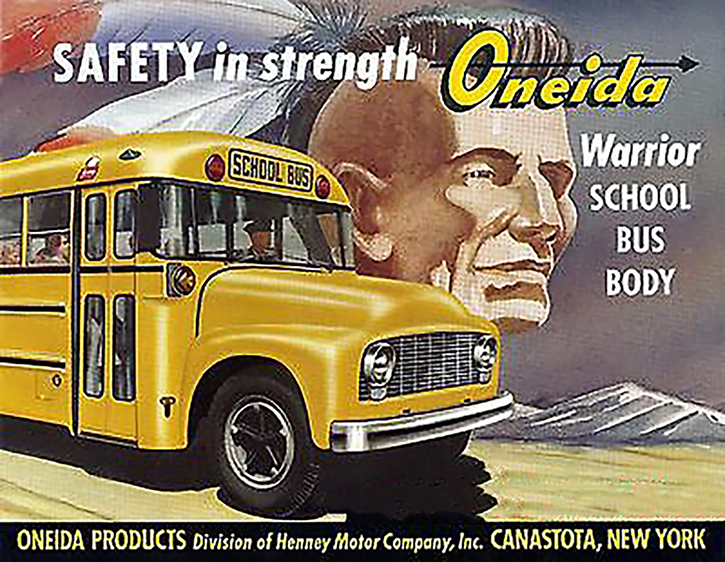 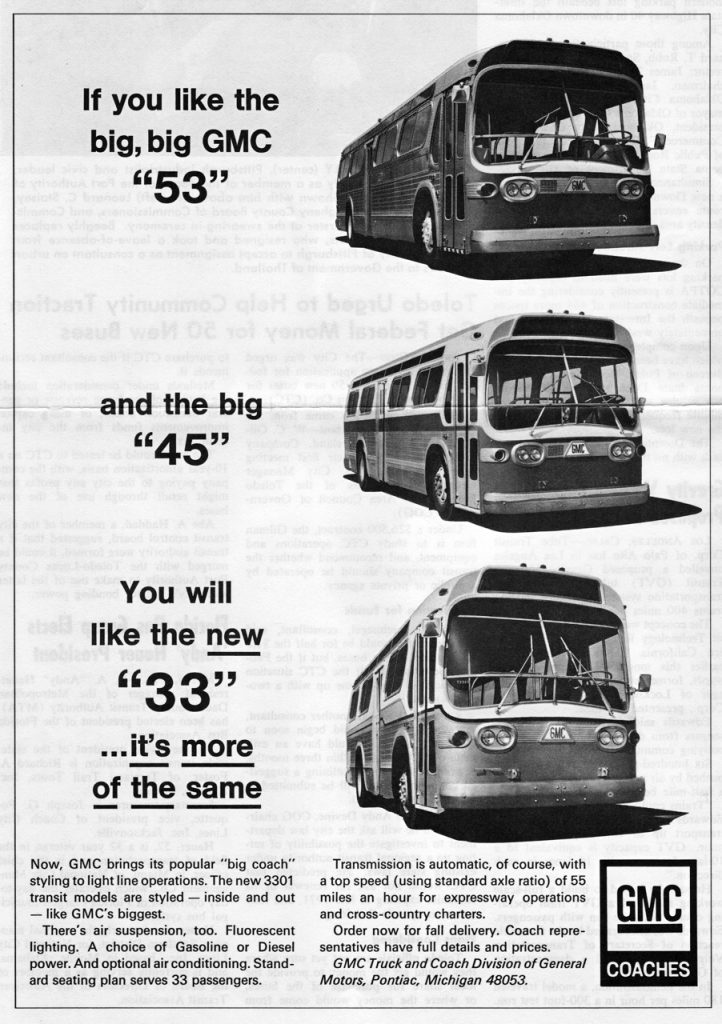 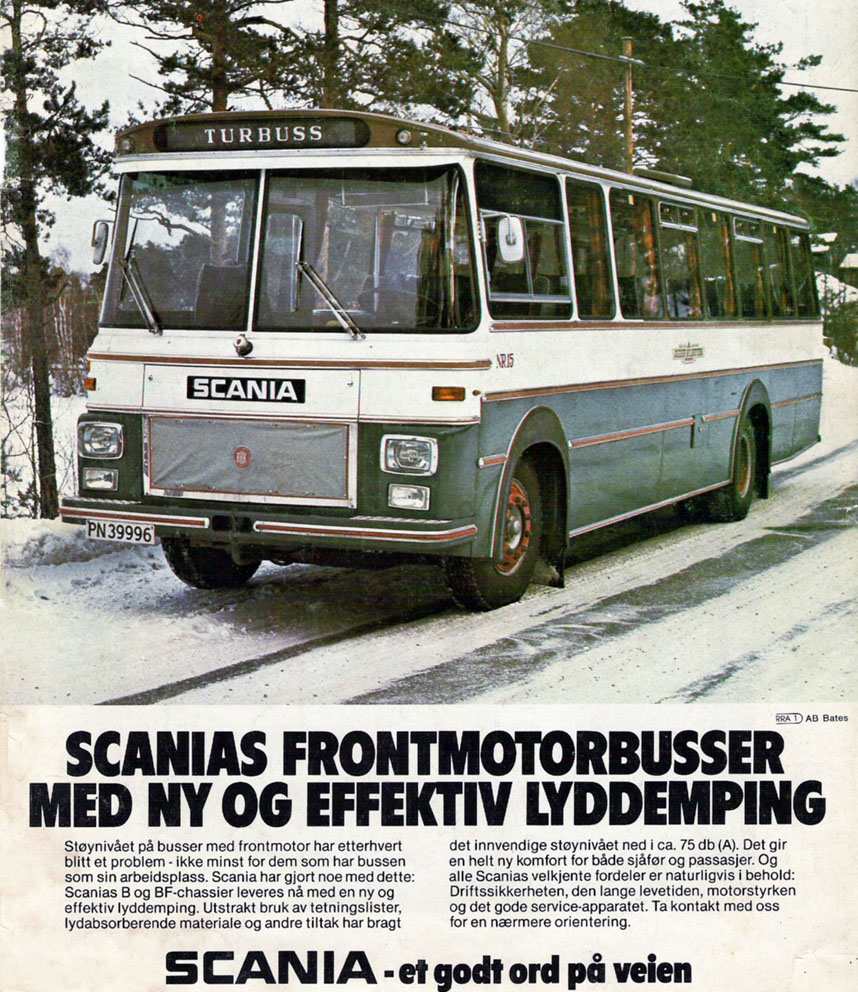 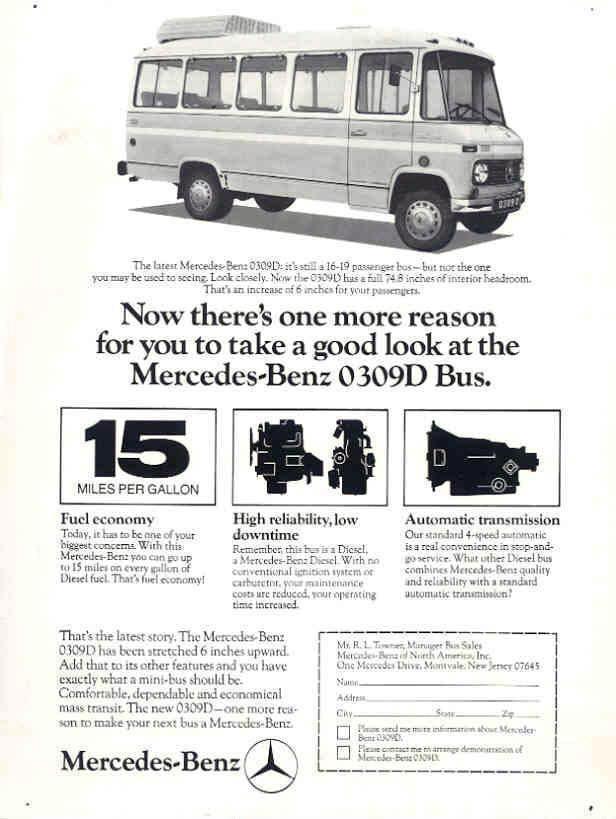 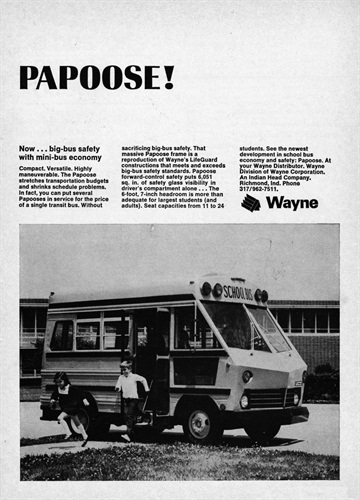 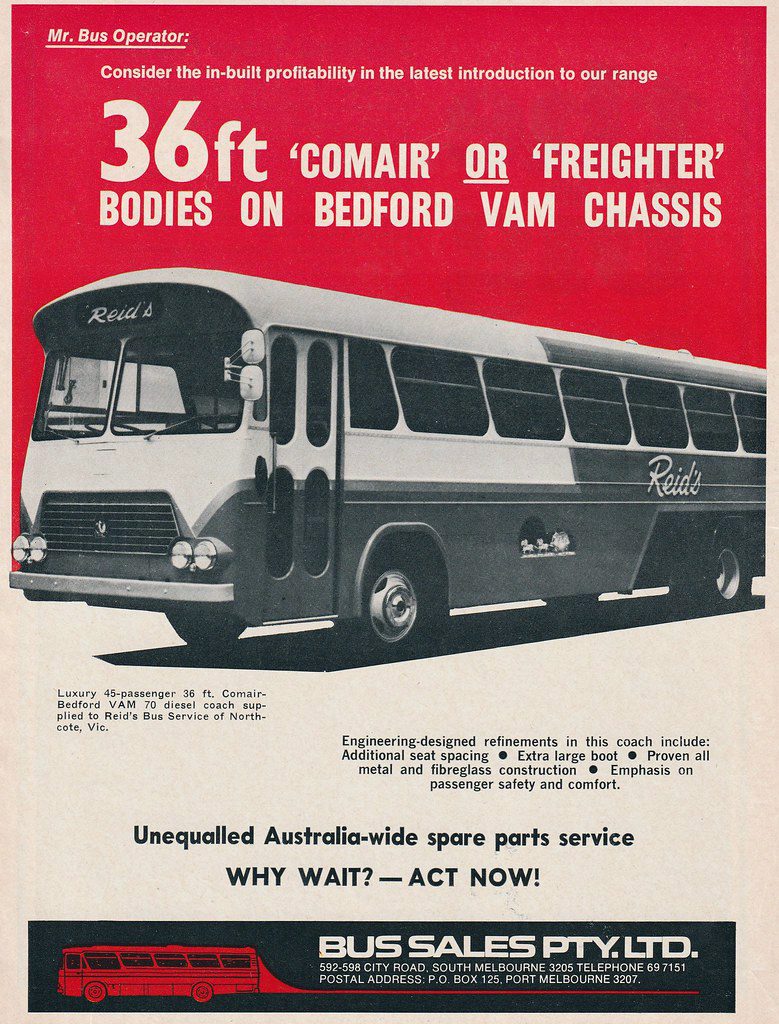 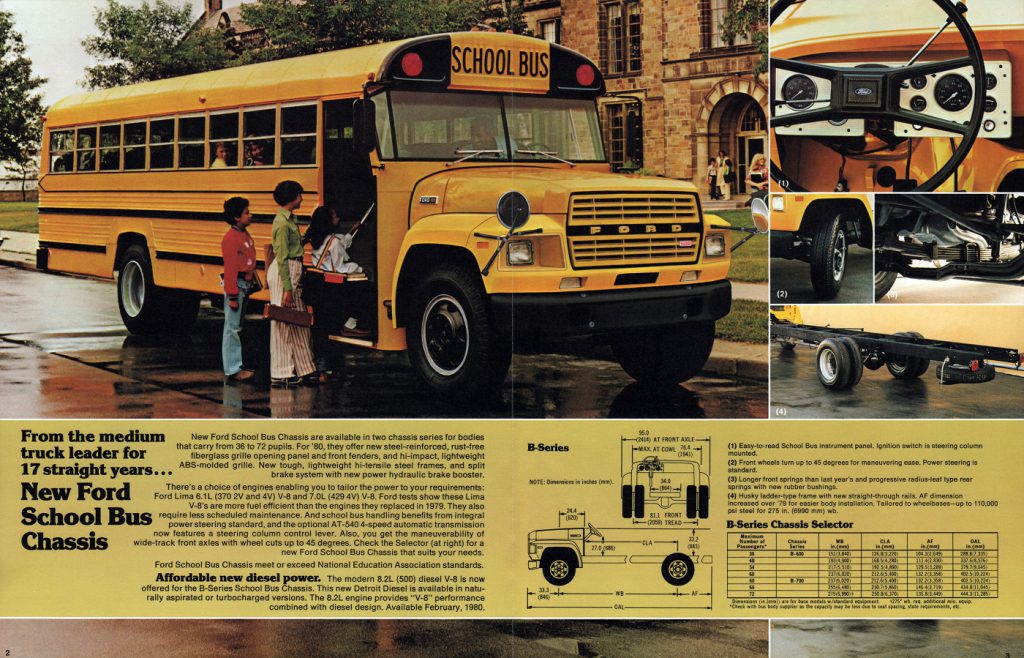